ARSENAL striker Alexandre Lacazette will be out of action until October.

The French striker is still suffering with an ankle problem. 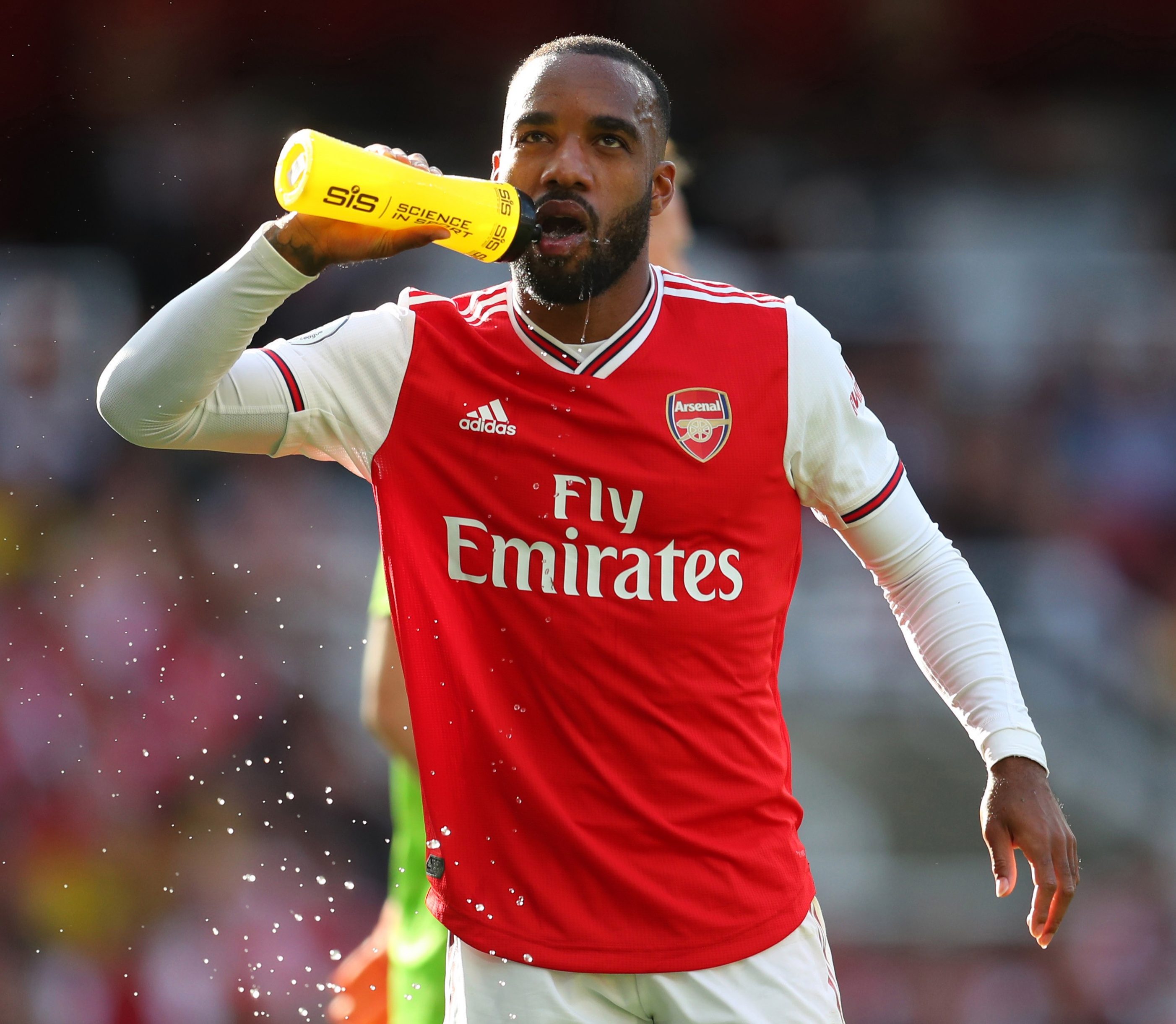 Lacazette limped off after just nine minutes of the 3-1 away defeat to Liverpool on August 24.

He started the following game, a 2-2 draw with Tottenham, but was substituted on 63 minutes despite scoring in the North London derby.

He appeared to be limping as he made his way to the dugout.

It could mean boss Unai Emery puts all his trust in new-signing Nicolas Pepe to provide the support for Pierre-Emerick Aubameyang.

It is in midfield, though, that boss Unai Emery may have a problem.

Joe Willock, Granit Xhaka and Lucas Torreira have all had some issues of late.

Willock, fresh from signing a new contract at the Emirates, suffered with calf inflammation with England's Under-21s but is expected to be fit.

Torreira was taken off before half-time in Uruguay's 2-1 friendly win over Costa Rica last weekend and then missed the USA game.

Arsenal have not reported any injuries from the international break but it is reported by Premier Injuries that he has just a 25 per cent chance of featuring due to a 'muscular' problem.

And Swiss general Xhaka is also at risk of missing out.

Like Torreira, he was forced off representing his country before then admitting he had been struggling with an injury for a while.

He said: "I’ve been suffering from Achilles tendon pain for a few weeks now.

"I felt it during the game. It hurts now, but it should be okay otherwise."

So with Xhaka and Torreira doubts, Arsenal could line up with a midfield three of Willock, Matteo Guendouzi and Dani Ceballos.