New Blades boss Slavisa Jokanovic is standing firm over the keeper and does not want to sell him. 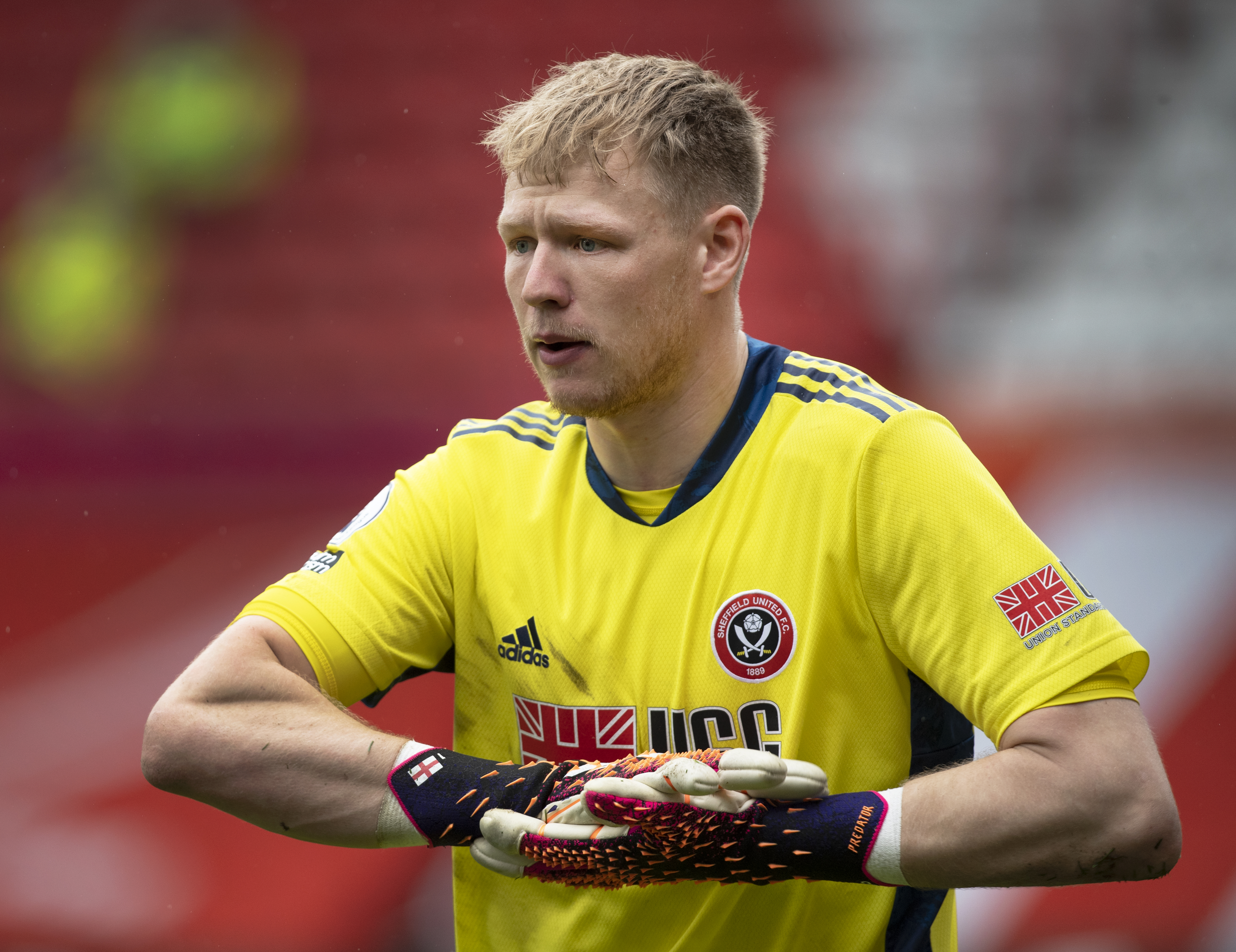 Jokanovic, who intends to hold on to Ramsdale and midfielder Sander Berge, told Yorkshire Live: "If you ask me if I will sell, no.

"I will be hurt if they leave my team. I understand this possibility exists but I hope that will not happen.

The Gunners have been heavily linked with a £30million move for Ramsdale this summer.

Mikel Arteta wants to bring in competition for keeper Bernd Leno and Ramsdale is one of their main targets.

But the Blades want to hold on to their best players as they attempt to secure an immediate return to the Premier League.

Ramsdale, 23, was in England's squad for Euro 2020 this summer after being called up to replace the injured Dean Henderson.

Arteta is under pressure after the team missed out on European qualification last season.

But it appears any move for Ramsdale will be expensive if they are to prise him away from the Championship club.