KIERAN TIERNEY is ready to take the responsibility of blasting the music in the Arsenal dressing room according to fans after they stumbled on his Spotify playlist. 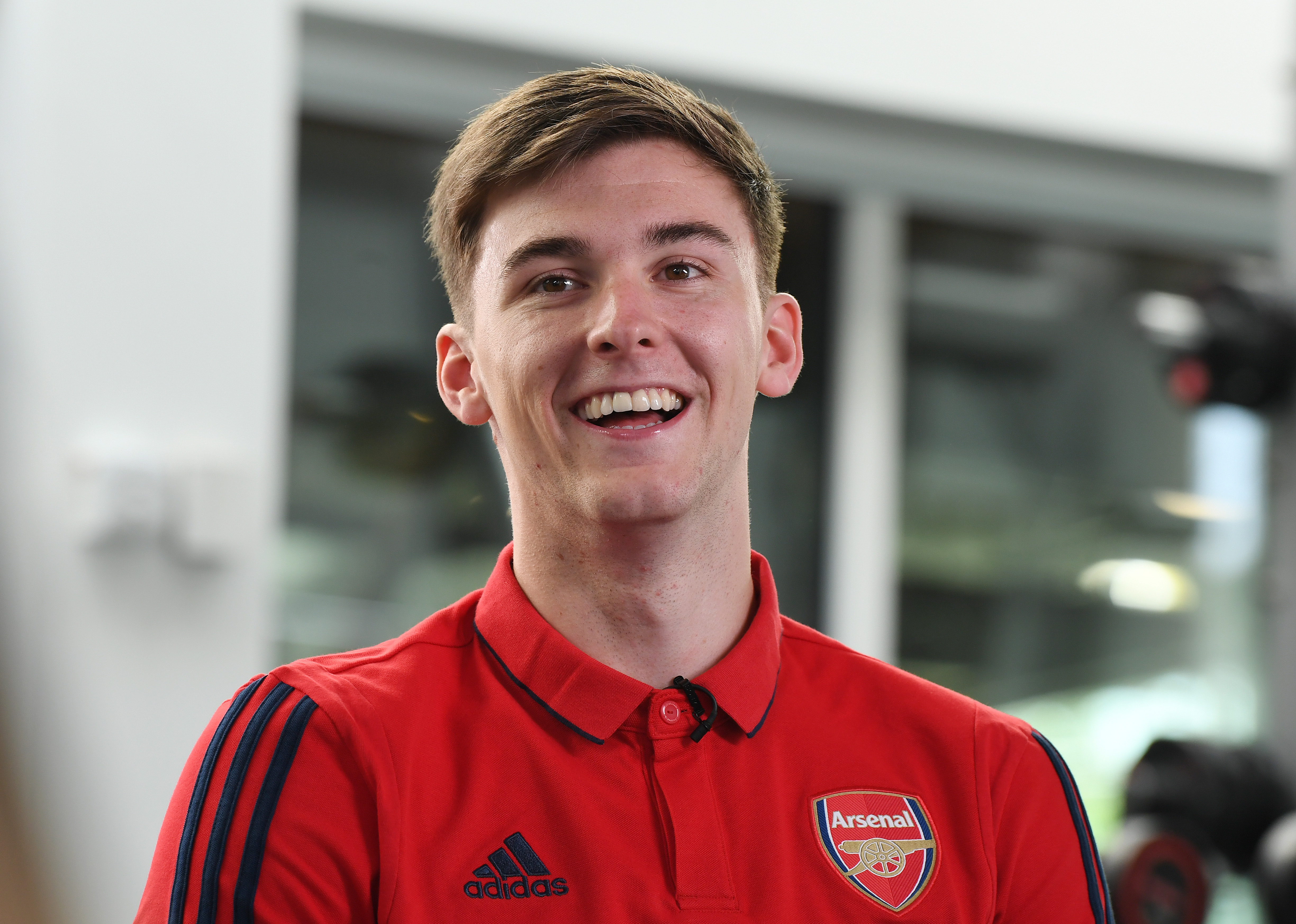 Tierney, 22, has filled the list with absolute classics including songs such as I wanna Dance With Somebody by Whitney Houston and Dancing in the Dark by Bruce Springsteen.

Other tracks include Neil Diamond's Sweet Caroline and a few hits from the legendary Blondie.

He's even got a few romantic hits for the occasion such as Marvin Gaye's Sexual Healing and Bleeding Love from Leona Lewis.

Arsenal fans shared the playlist on Reddit and it appears he has gone up even further in their estimations.

One commented: "Some of my absolute faves in there. 9/10 playlist. Good lad Tierney."

Another added: "A lot I havent heard of, but some proper quality here. Also like that he has Que Sera Sera. Soon he'll be winning the FA cup while listening to that!"

Injury has meant fans have yet to see Tierney make his debut for the club following his £25million summer switch from the Hoops.

But he has stepped up his recovery from a groin injury and is targeting a return to action when Arsenal play Manchester United on September 30.