ARSENAL fans have demanded Rob Holding make his first-team return after howlers from both Sokratis Popastapoulps and David Luiz gifted Watford a 2-2 draw.

Two goals from Pierre-Emerick Aubameyang had seen Unai Emery's side return to the dressing room at the interval with a comfortable 2-0 advantage. 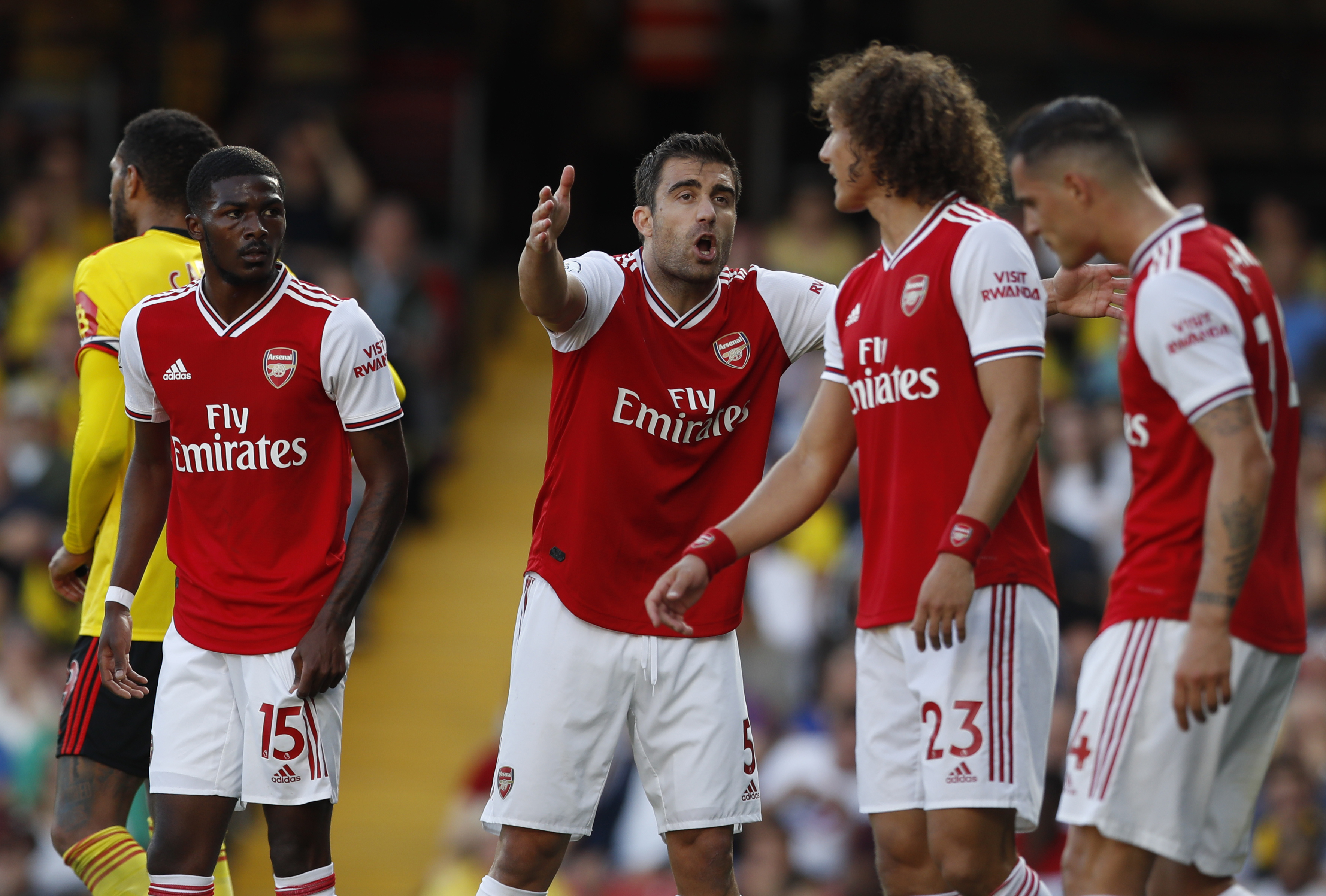 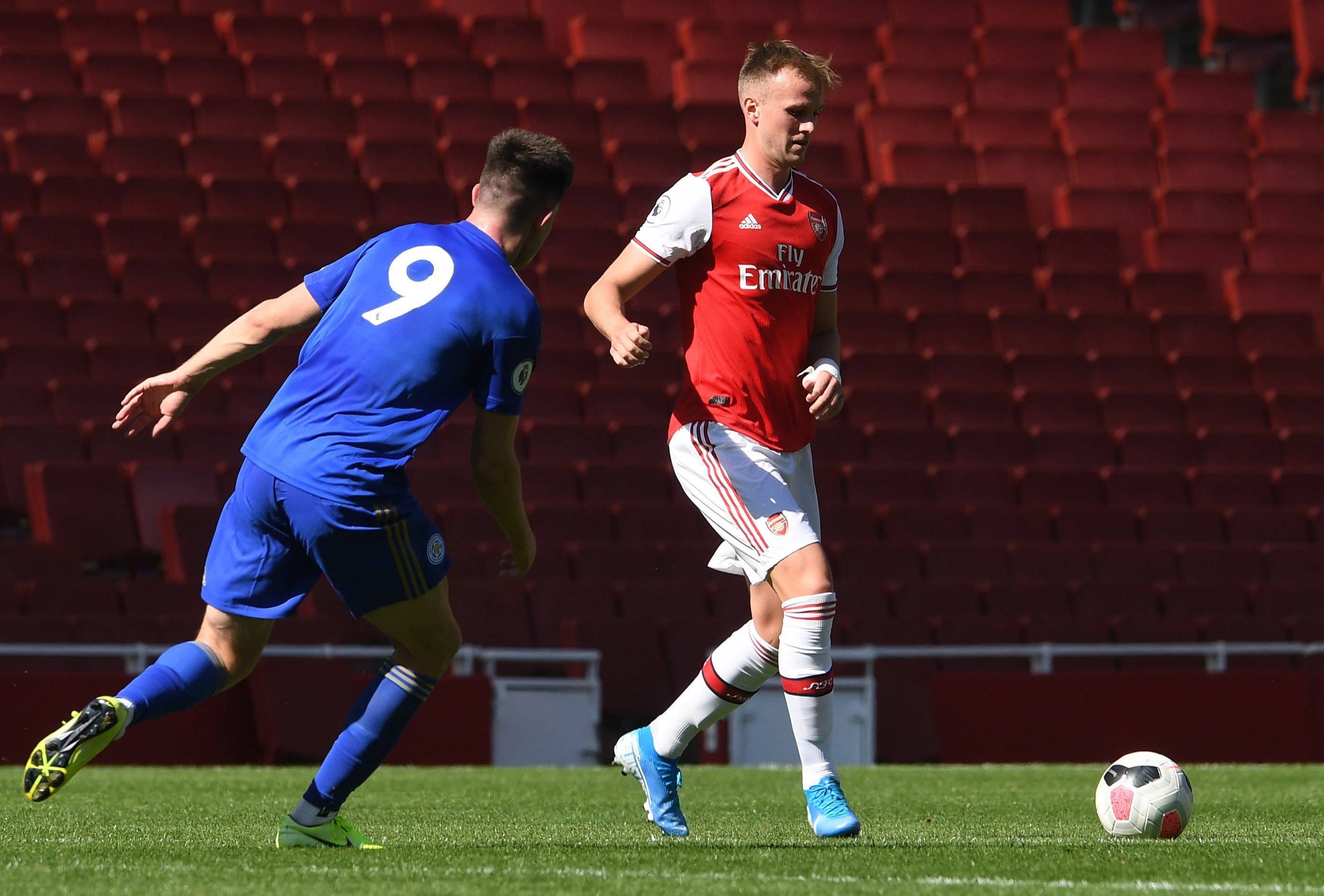 But some calamitous defending from centre-back pairing Sokratis and Luiz in the second-half allowed the Hornets to snatch a draw from the game.

And furious Arsenal fans had seen enough to demand that the two already be dropped, with Gunners favourite Holding waiting in the wings.

One wrote: "Why are we messing around with bringing Rob Holding back into the team, he was ready to be in the squad yesterday, why play him in all these U23 matches when he’s already proved his fitness.

Another said: "I would bench Sokratis and bring on Chambers! He should be punished to learn a lesson.

A third added: "Think signing Luiz to shore up the defence made no sense already given away 2 pens in 5 games. Too many mistakes.

"Emery subs left me baffled. Taking off Ceballos cos he was to hot? Mans from spain lol game changed. Xhaka Captain! ? bring back Holding & chambers."

Arsenal fans are already fearing that Aubameyang could quit the club after he accused his team of “literally giving away goals”.

A mistake by Sokratis giving away the ball in the box led to Tom Cleverley’s equaliser while £8million summer signing Luiz gave away a clumsy penalty ten minutes from time.

Club captain Xhaka, who conceded his own spot-kick to rivals Spurs in the North London derby, claimed the Gunners "were too scared" of Watford.

SunSport revealed that Arsenal have faced the most shots of any team in Europe's top five leagues, with Bernd Leno's goal being targeted by a whopping 96 shots.

Holding meanwhile has been on the sidelines since rupturing the cruciate ligament in his knee against Manchester United last year.

The 23-year-old came through pre-season training unscathed and made his return to the pitch for the Under-23s earlier this month.

Arsenal went unbeaten in the 16 games Holding played for the club before the game at Old Trafford and fans will be hoping he'll feature in the Europa League opener against Eintracht Frankfurt on Thursday. 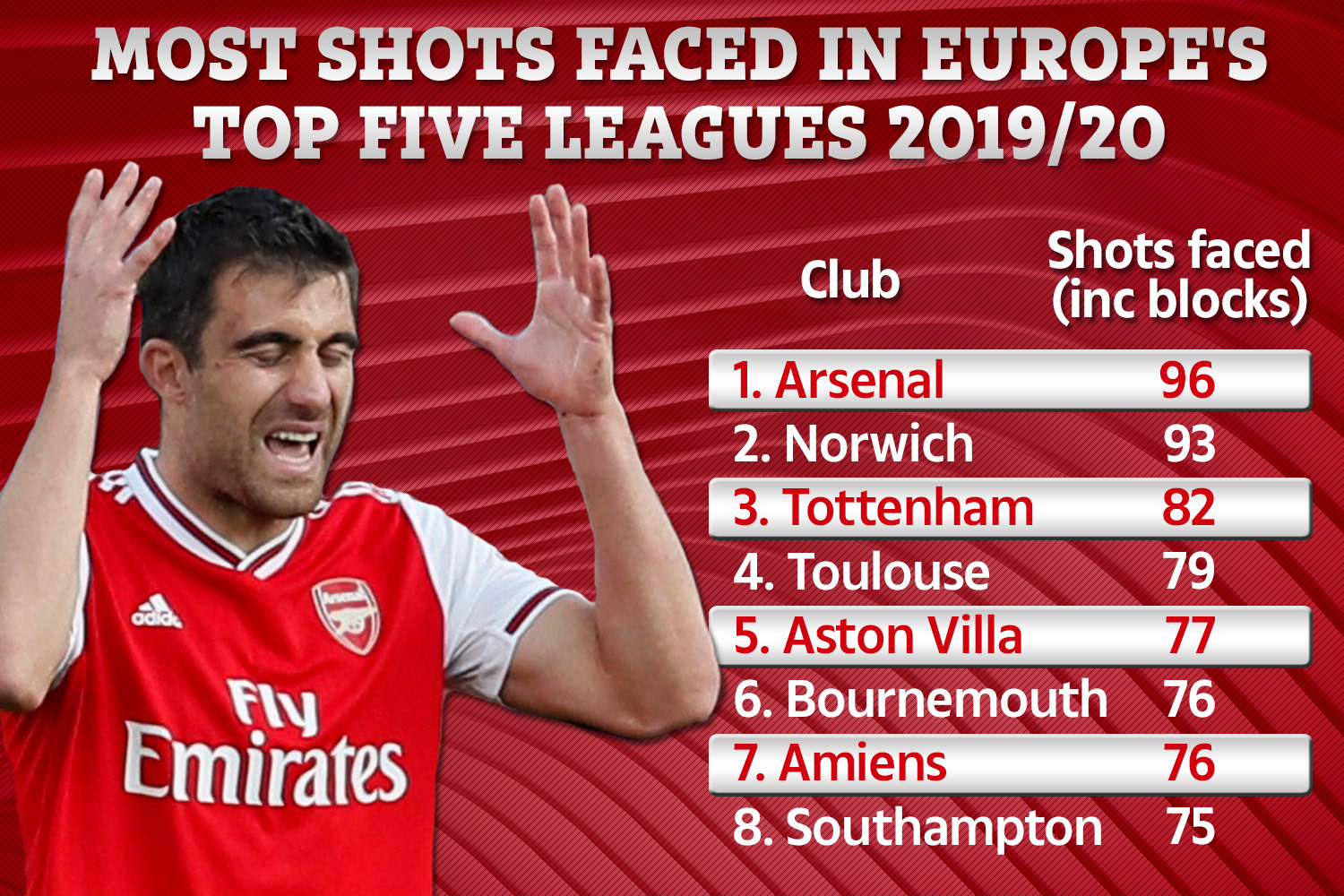