THE World Cup is all-but over. It's been enjoyable, chock-full of surprises and, of course, saw our boy Bukayo Saka shine on the biggest stage.

But while the tournament in Qatar has been fun, us Arsenal fans have been watching our their fingers hoping we don't see another injury to one of our stars that could derail our Premier League title push. 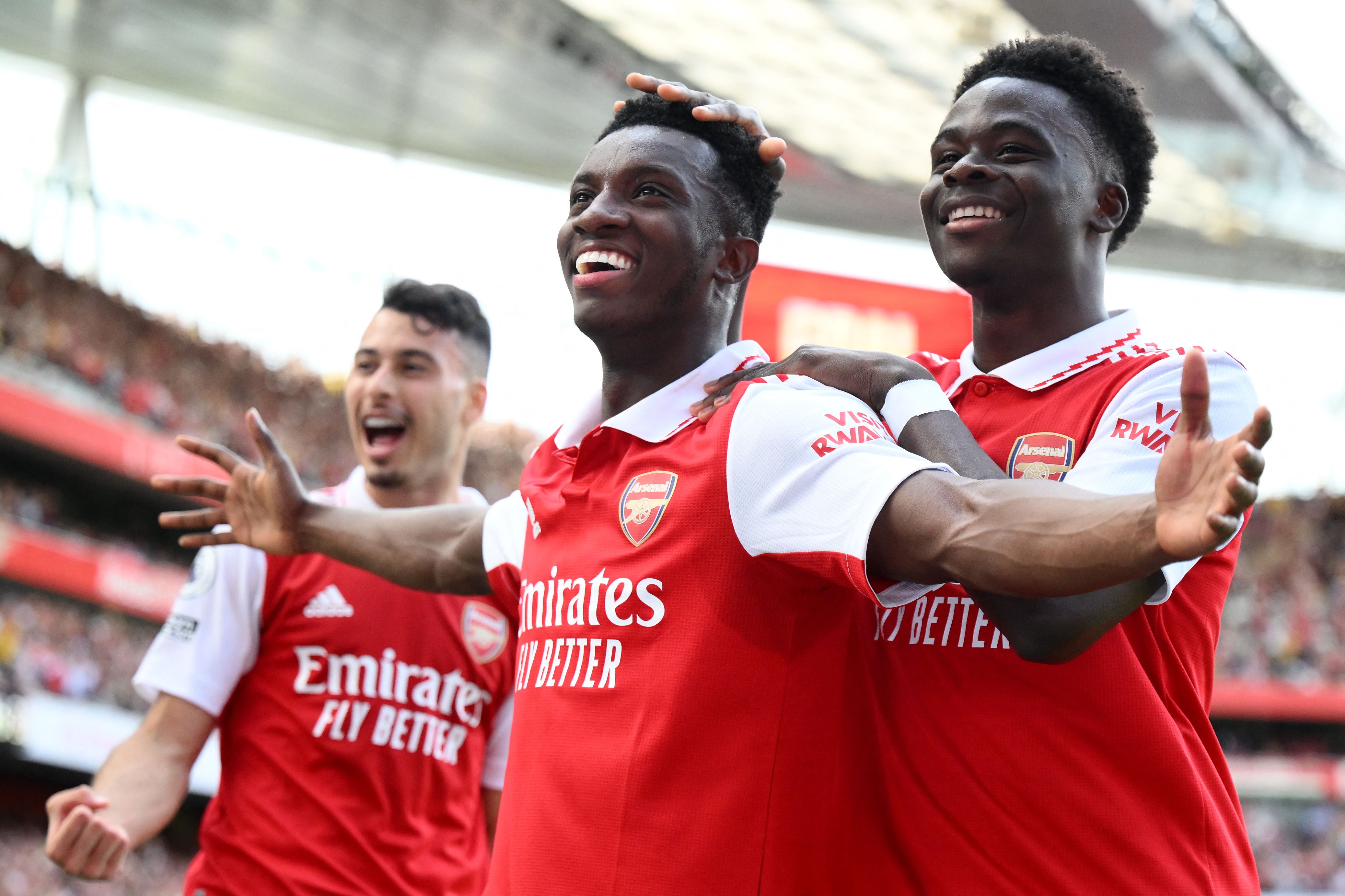 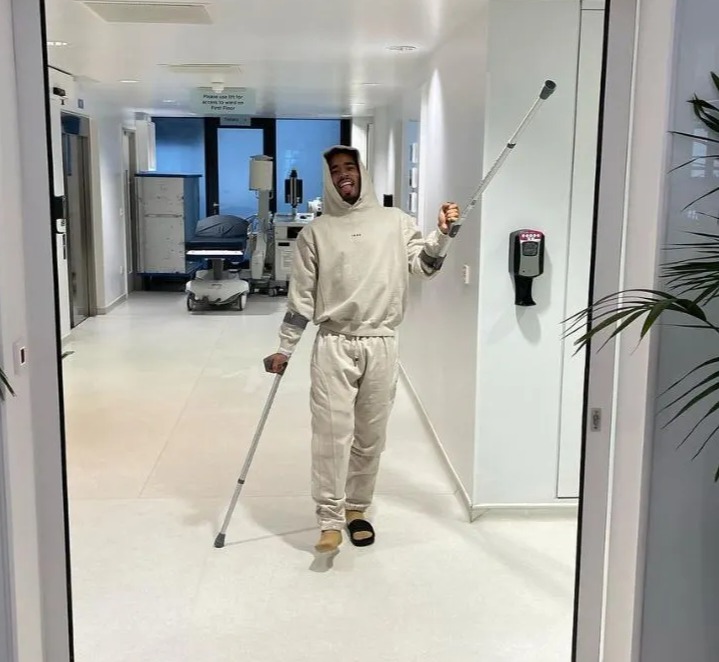 Gabriel Jesus has already dealt Mikel Arteta an almighty blow, requiring surgery on his knee after picking up an injury in Brazil training.

It's expected the former Manchester City man will be out for up to three months – and now Gooners must wait to see how Arteta will react.

I took the liberty of running a poll asking the Arsenal faithful if Jesus' compatriot, Gabriel Martinelli, should be moved into a more central role.

With Emile Smith Rowe now fit and able to take Martinelli's spot on the left wing, it seems a potentially viable option – the others being starting Eddie Nketiah through the middle or delving into the transfer market. 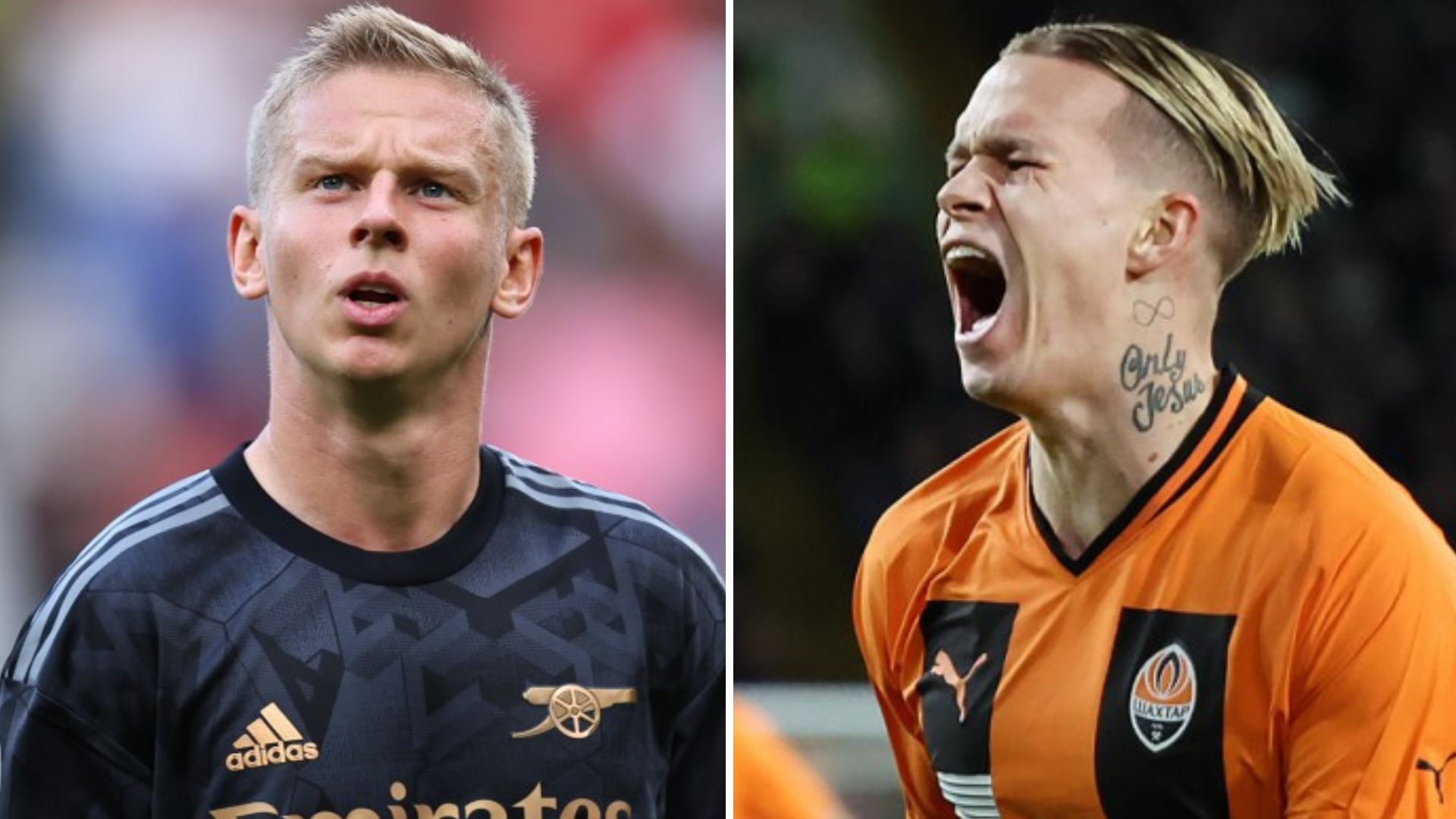 But it seems most Gooners want to try Martinelli down the middle, with 56.1 per cent of nearly 1,400 fans backing the move that would see the Croydon De Bruyne on the left.

Despite that, Arteta will need to be wary of a few things.

First and foremost, Martinelli is such an asset on the left flank – hugging the touchline with pace and skill, while Saka unleashes hell by cutting inside from the right.

The variety in attack options in the system is arguably Arsenal's biggest strength this season. This hugely successful season, might I add…

SCRATCH OF THE DAY

Martinelli has revealed he prefers his role on the wing. His goal threat is no more diluted out wide but he is freed from the responsibility of an out-and-out No9.

He's still learning and has not been hugely successful when tried down the middle before.

And then there's Nketiah, who sent a timely reminder to Arteta with a goal in last week's friendly win over Lyon.

The Englishman deserves the chance to step up and he's worth the considerable pay-rise from his recent contract extension.

Ultimately, it was a string of unfortunate injuries that saw Arsenal's push for a Champions League place collapse and not Nketiah's lack of goal threat.

Arteta's system this season has made the centre forward's job arguably the most crucial.

While goals are obviously helpful, the most biggest role of Jesus in the first half of the season was to wreak havoc through the middle, draw defenders away and allow Saka, Martinelli and Co to get on the scoresheet.

Nketiah has been less than convincing in the Europa League this term, but has been an impact sub off the bench in the Premier League.

On that note, in Europe Nketiah has been playing with a second-string XI and will find himself surrounding by a lot more quality if he starts in the Prem – including Martin Odegaard pulling the strings in midfield.

The youngster has matured, is stronger, has shown intelligent movement off the ball and has a strong work ethic – much like Jesus.Arsenal's success this season is largely down to Arteta's fabulous system. Every individual knows their role in the team – with and without the ball – and opponents are struggling to crack it.

Martinelli starting on the left is essential to this system – as are the players around him – so making as few changes as possible could be the most important element to Arsenal's continued success.

With that in mind, I would hand Nketiah the Jesus a spot in the starting XI rather than move players about.

His team-mates trust him, and if Arteta makes the player aware he has the shirt for a good few matches, which will come thick and fast over the festive period, I think the confidence boost will pay dividends.