LEICESTER are reportedly lining up a shock swoop for Arsenal outcast Nicolas Pepe.

The 27-year-old is surplus to requirements at the Emirates and will be allowed to leave before the transfer window shuts. 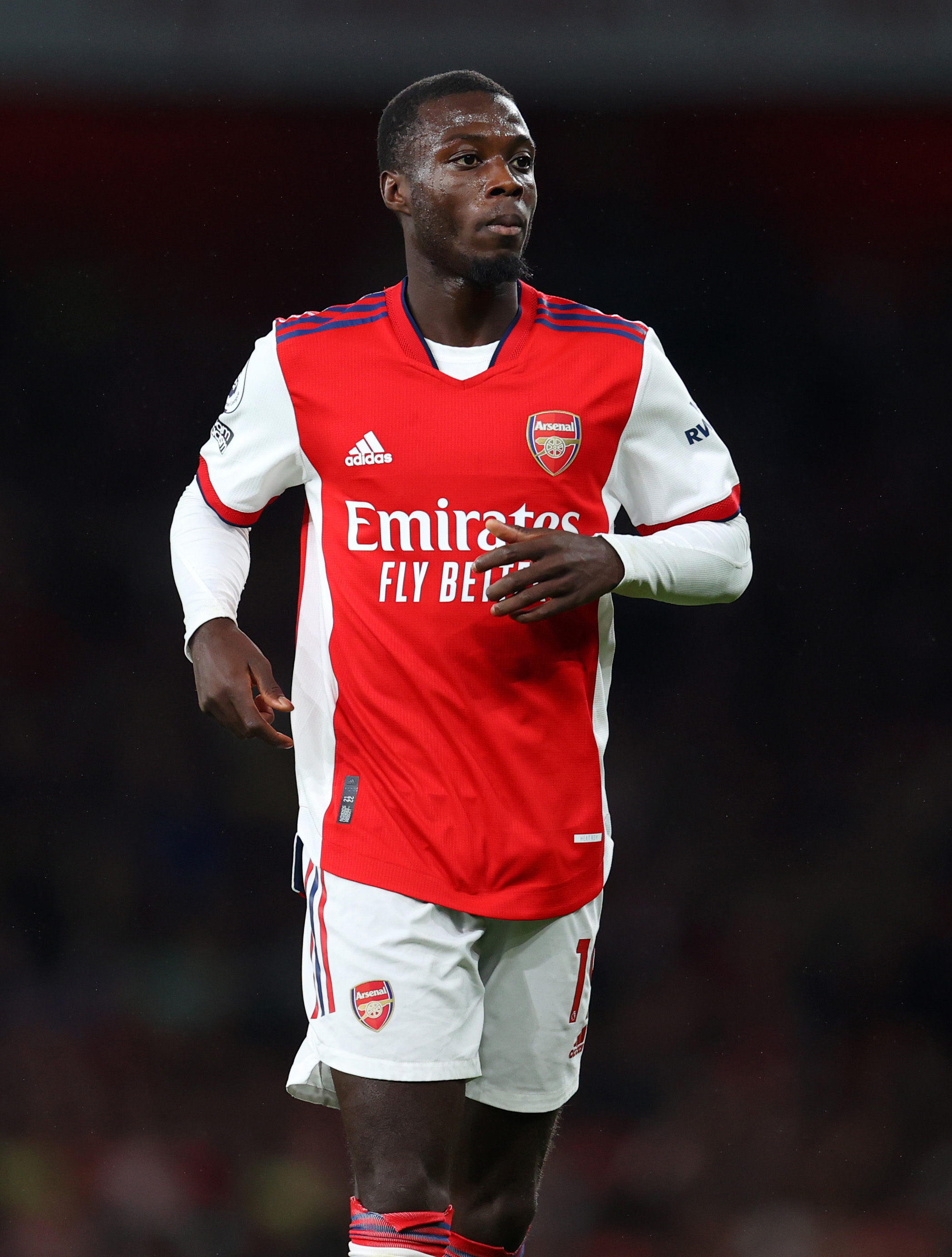 Ligue 1 side Nice have been heavily with bringing the winger back to France – three years after he left Lille to join Arsenal in a £72million deal.

Pepe was left out of Mikel Arteta's matchday squad on Saturday that beat Bournemouth 3-0 due to his talks with Nice over a loan deal.

But it has now been claimed that the Ivory Coast international is a shock target for Leicester.

According to Media Foot, the Foxes could look to hijack Nice's move for Pepe as boss Brendan Rodgers looks to bolster his attack. 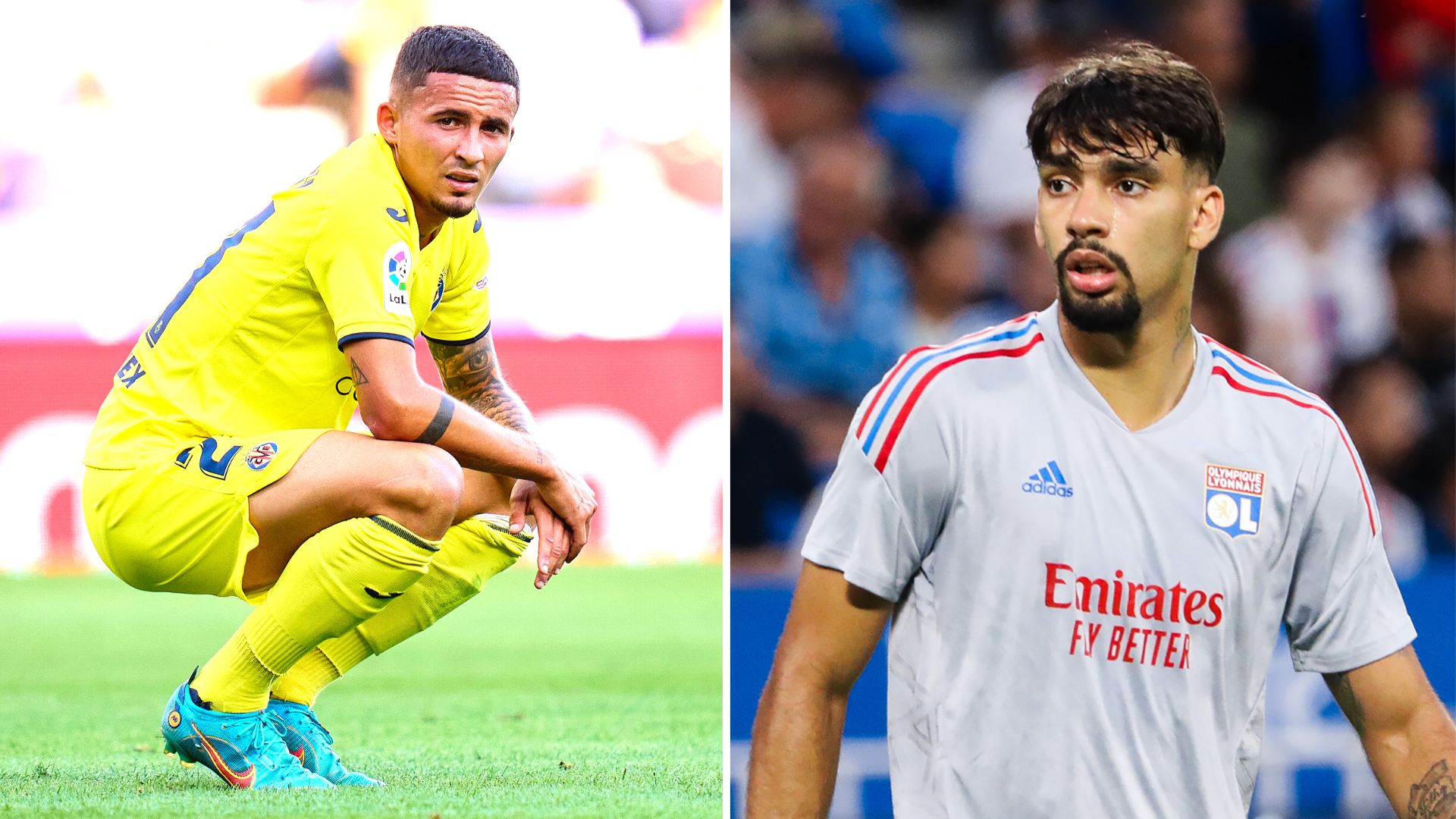 Though they fail to state whether the Midlands outfit are eyeing up a loan or a permanent move.

Still, it is understood that Nice are in pole position to sign Pepe.

There has also been talk that Arsenal will allow Pepe to join the French side on loan with a £15m option to buy clause.

Commenting on the player, Arteta admitted that it is "possible" he could be heading out the door. 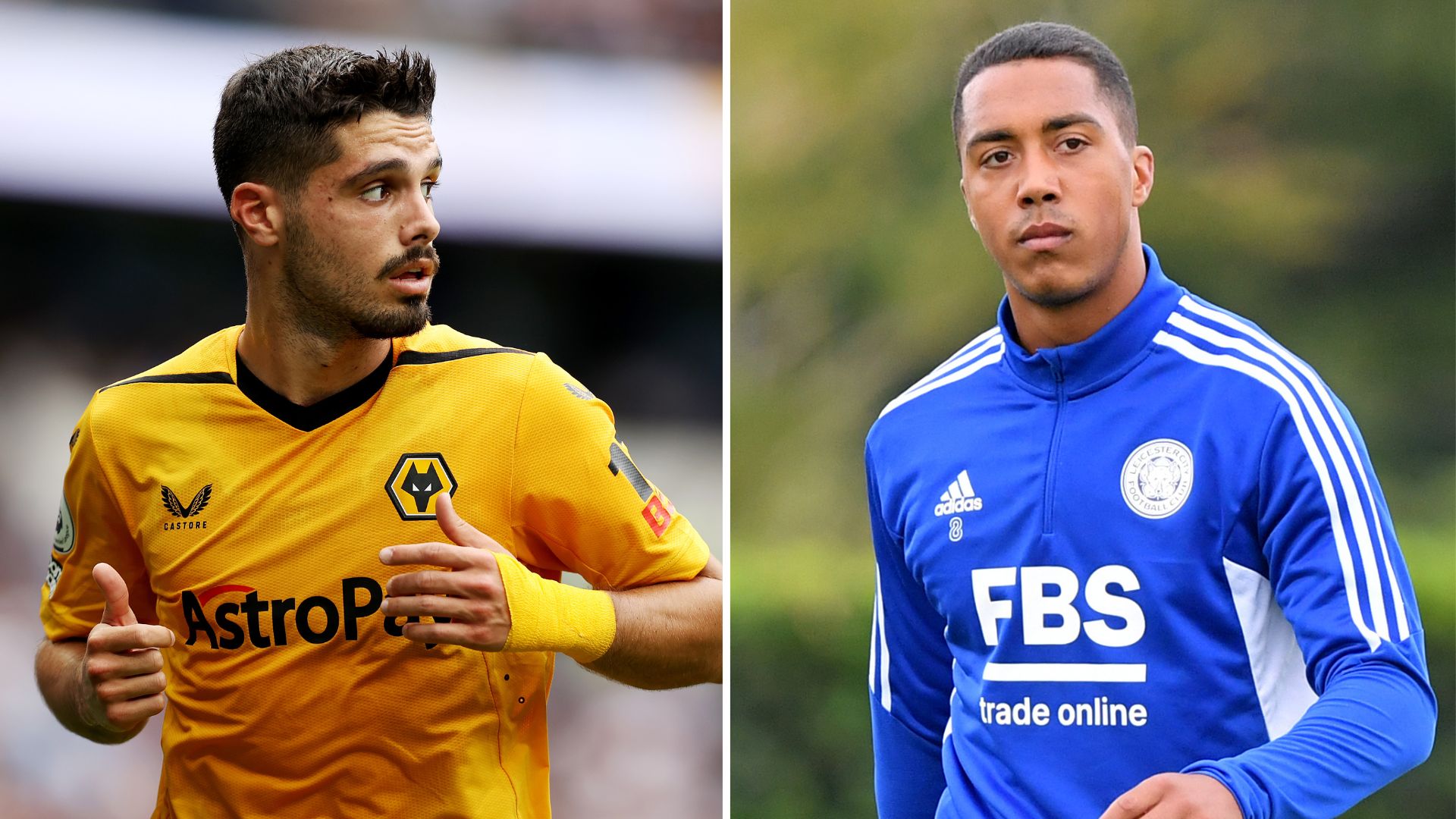 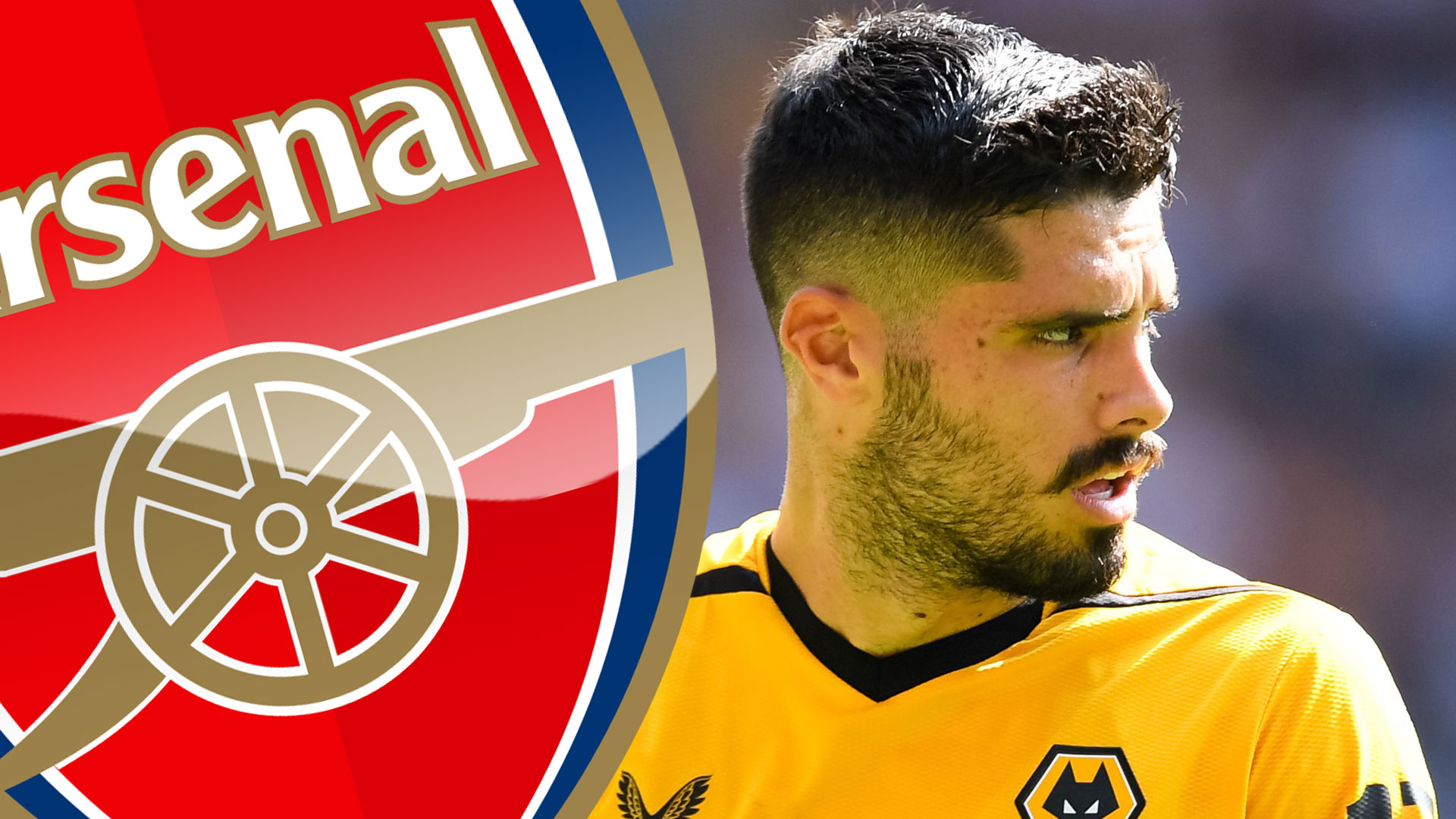 He recently said: "Until the end of the window, it’s possible that anything can happen with any player.

"What we can communicate we always do when it’s the right moment.

"We discussed that we have a big squad and we’ve made some decisions and allowed some players to leave."

Arsenal have already identified his replacement, with the club intalks with Wolves over wide man Pedro Neto.

It is understood that Arsenal are prepared to offer as much as £35m for Neto.

But Wolves are looking for at least £50m for the 22-year-old.