ARSENAL are trying to sign Youri Tielemans who is set to leave Leicester this summer, according to reports.

The midfielder, 25, is believed to be open to leaving the Foxes after three-and-a-half years at the club. 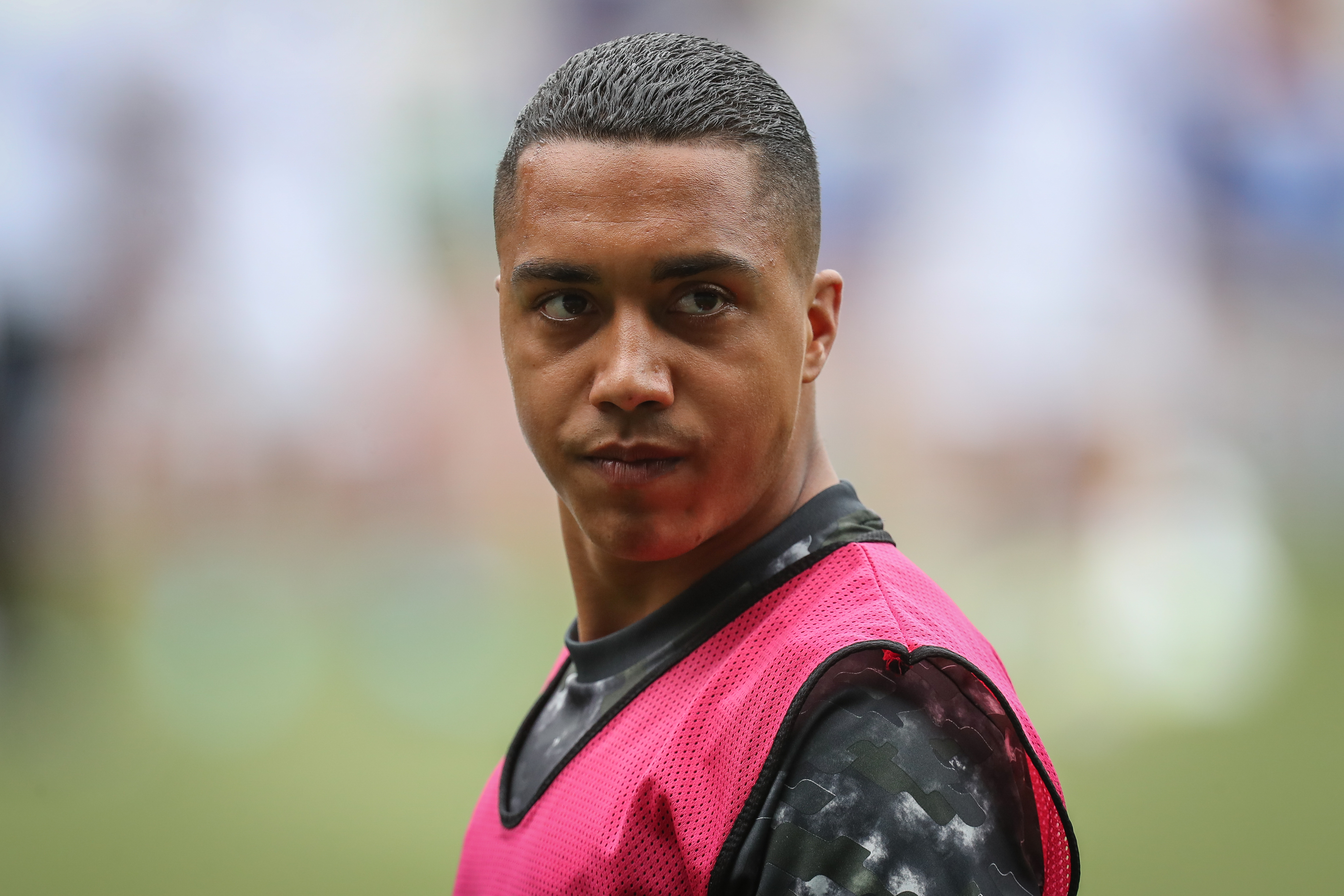 And with Mikel Arteta believed to be keen on bolstering his midfield options, it seems a move for the Belgian is on the cards.

According to Fabrizio Romano Arsenal remain interested in Tielemans and will be patient in working out a deal as talks could take some time.

The transfer guru also claims two other Premier League clubs want the former Anderlecht star but did not name them.

Manchester United could be one of those teams as they are also in need of a midfielder and have been linked to Tielemans. 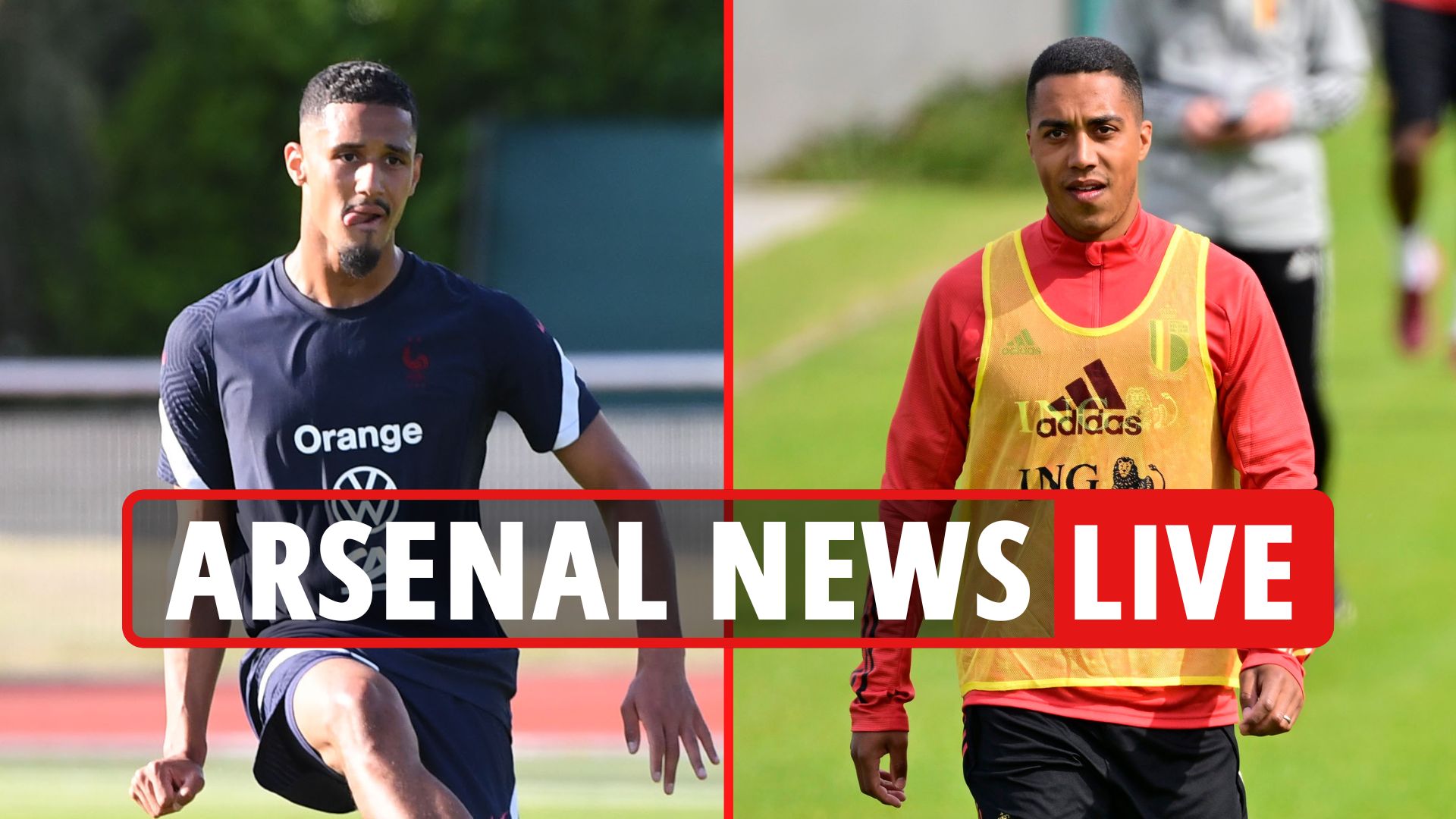 Tottenham are also interested in Tielemans with Antonio Conte promised as many as six signings this summer.

And Spurs could have the upper hand in luring Tielemans away from the Midlands as they can offer him Champions League football.

Leicester are believed to be open to selling as Tielemans has just a year remaining on his contract, though they could look to recoup the £40million they spent on him.

If Arsenal miss out on the midfielder they have other targets in mind – including Lens star Cheick Doucoure.

The Mali international allegedly wants a new challenge in England and he has also caught the eye of Crystal Palace boss Patrick Vieira.

Arsenal are also believed to be keen on defensive pair Djed Spence and £21m-rated Aaron Hickey.