ARSENAL legend Emmanuel Petit has criticised the club's recent transfer policy after they failed to qualify for Europe.

The Gunners have been on the decline during the last decade, finishing eighth in the Premier League for the second successive season. 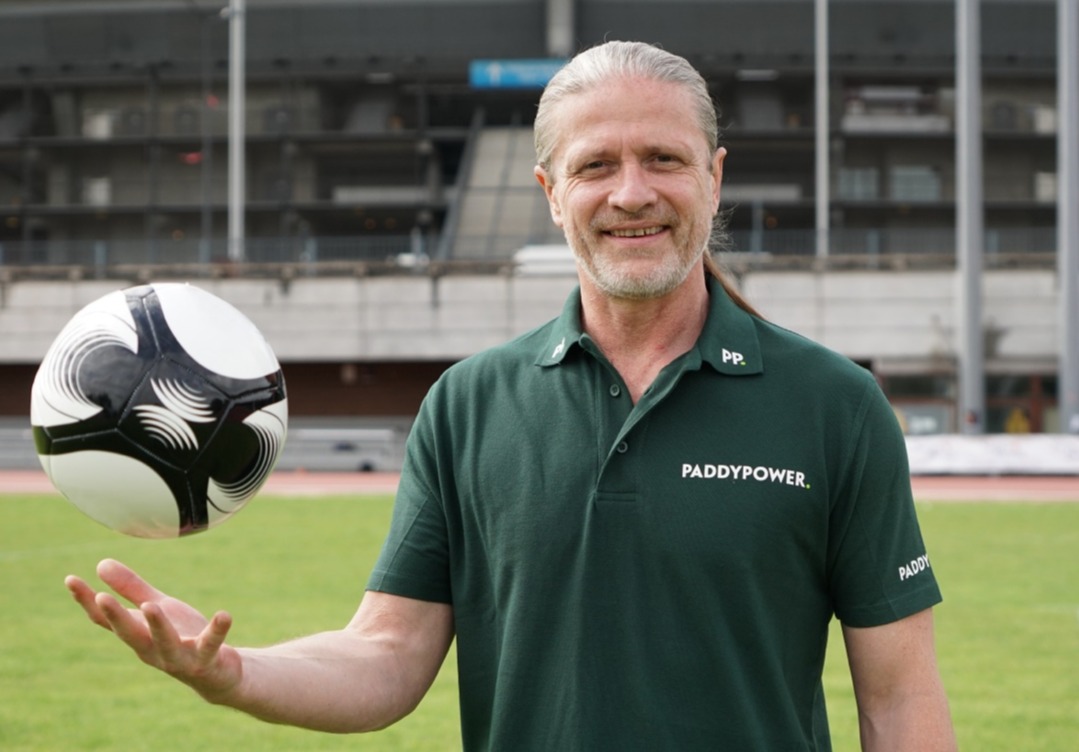 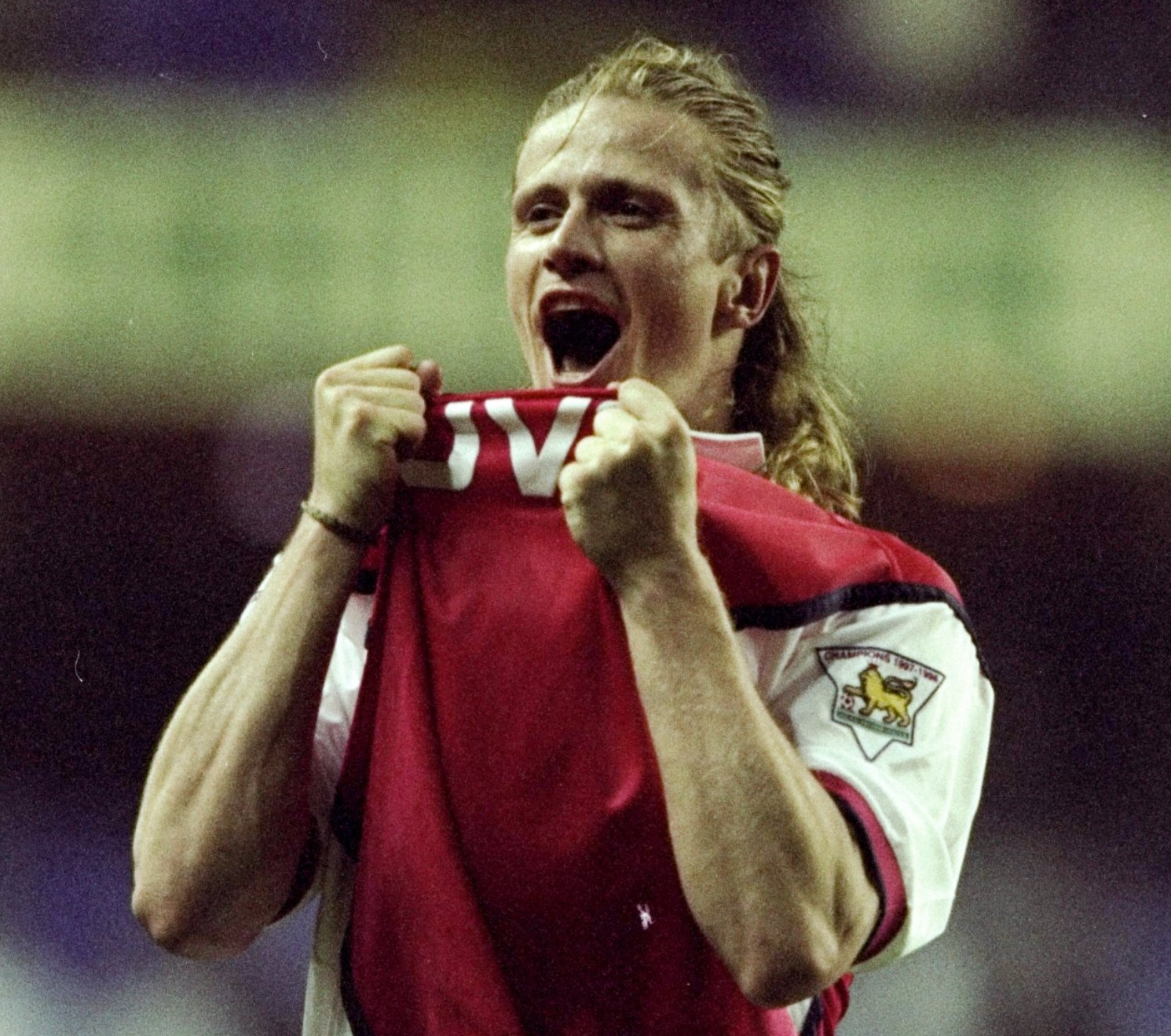 Speaking at the launch of the Paddy Park at Flat Iron Square in London, Petit questioned Arsenal's recent spending.

He told SunSport: "I don't recognise this club anymore; I don't see the Arsenal blood on the pitch.

"It's not the question of money because Arsenal have the power to put £70m on a player if they want to.

"It's a question of profile – who do you want for your team in terms of character and quality?

"What are Arsenal doing in the transfer market? I don't understand it. They spend money – a lot of money sometimes – but on the wrong player."

Petit, who won the Premier League and FA Cup during his three-year stint at Highbury, also criticised some of Arsenal's senior players.

"This is a turning point for Arsenal, they are at the end of the world. They need to take the right direction or else they'll drop, drop and drop again and it'll be more difficult for them to attract players. 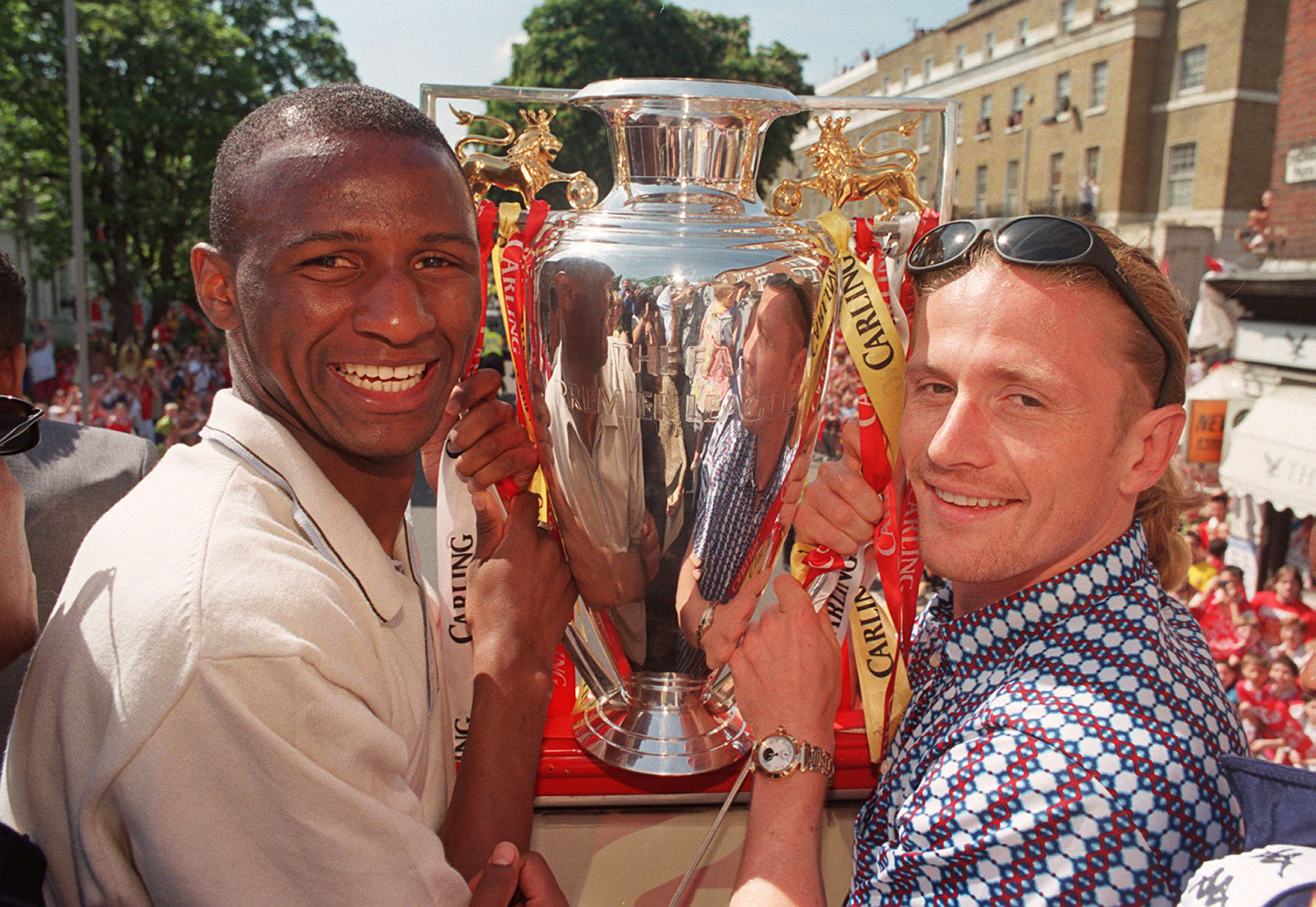 "You need to be more efficient in the transfer market because Arsenal cannot rely on academy players.

"With all the respect I have for Saka and Smith Rowe – they have been playing brilliantly, especially Saka – but the other players – the experienced players – what have they brought to the team since they've arrived?

"Ask yourself the question and try to get the answer with honesty. You have to look at yourself in the mirror."

The ex-France international was more complimentary about another of his former clubs – Chelsea – and he reckons they can challenge for the Premier League title next term.

He said: "Can you imagine if this team can improve offensively, individually and collectively?

"They will be even more difficult to defeat because they've found the right balance defensively, it's very hard to score against them… I think they've got a bright future.

"The manager has signed for two more years, that proves what he's done is brilliant after six months and I think they'll be even more competitive next season."

Emmanuel Petit was speaking at the launch of the Paddy Parks, the ultimate fan viewing experience for all EURO 2020 games. Held at Flat Iron Square and Riverside Newcastle, tickets will sell out fast – visit www.paddyparkfanzones.com to book your spot.