ARSENAL could be tempted to sell Lucas Torreira providing they receive a £45million offer, according to reports.

Torreira, 23, who only joined Unai Emery’s side last summer from Sampdoria, made an instant impact and cemented a regular starting spot. 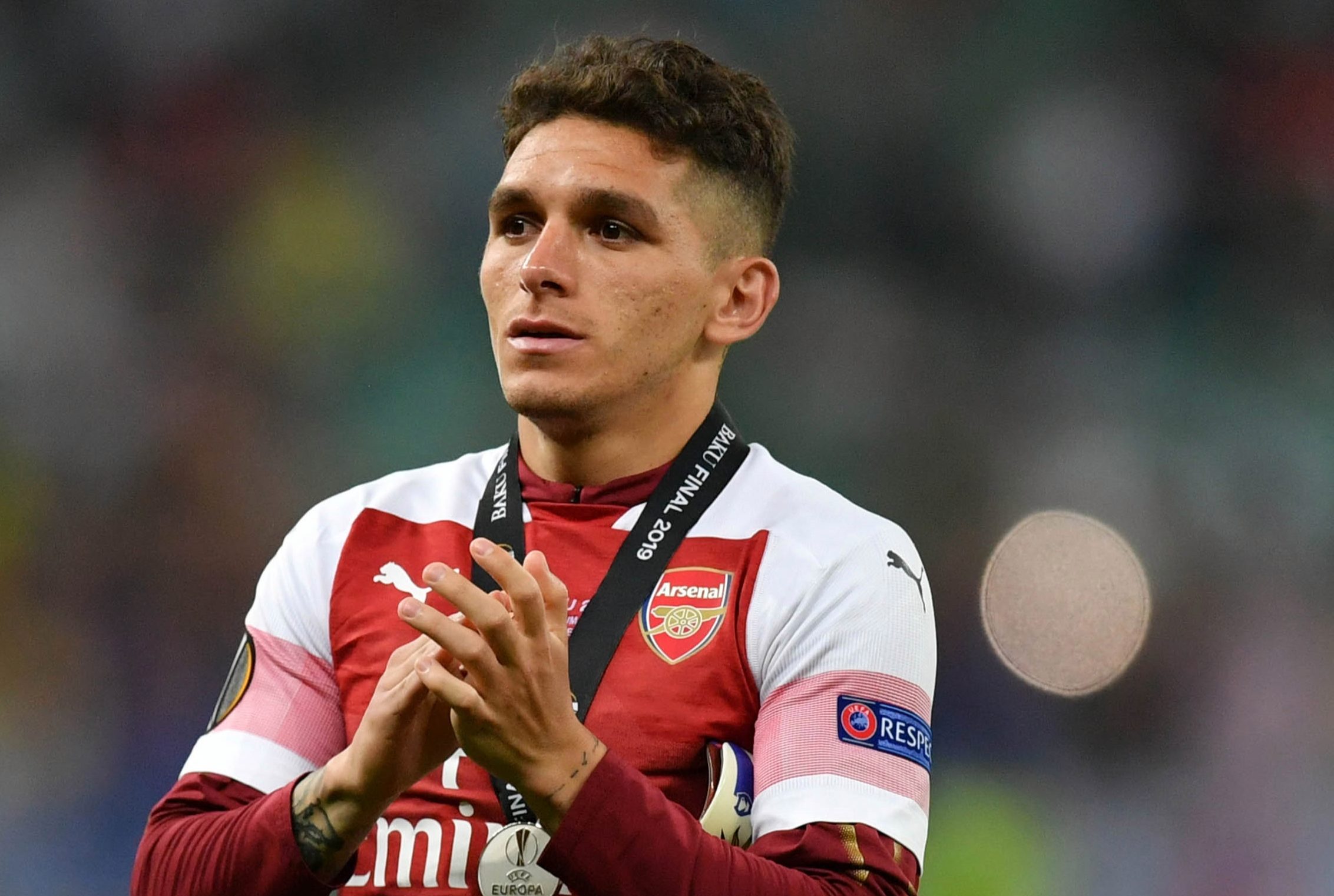 The Gunners are understood to be reluctant to part company with the midfielder despite interest from AC Milan.

However, the Serie A giants are unlikely to take no for an answer.

Italian paper Gazzetta Dello Sport claim the Gunners would sell the Uruguayan if a bid of £45million is made.

The report goes on to suggest that Milan are lining up an official offer which could be in the region of £31m to £36m.

Were the north London outfit to release Torreira, it could provide funds to spend on players and they have a more limited transfer budget compared to their rivals after failing to qualify for the Champions League.

Torreira recently admitted that he preferred life in Italy, although he insists he will adapt to life in England.

He said: “I don’t know if there are many things that I enjoy.

"I think it was better in Italy. England is a totally different world, a very large country.

“The language [barrier] has stopped me, to be able to relate with my team-mates and with the people. It is very difficult when you can’t have dialogue.

"It is strange a little bit, the sun, the more of us that we are here and we are accustomed to having always or almost always the sun. But as the years pass, I’m going to be adapting."