ARSENAL keeper Bernd Leno is on Bayern Munich’s radar as a target to be their next No 1.

German shotstopper Leno, 27, has become a name on the lips of the Bundesliga giants who are worried about Manuel Neuer’s form. 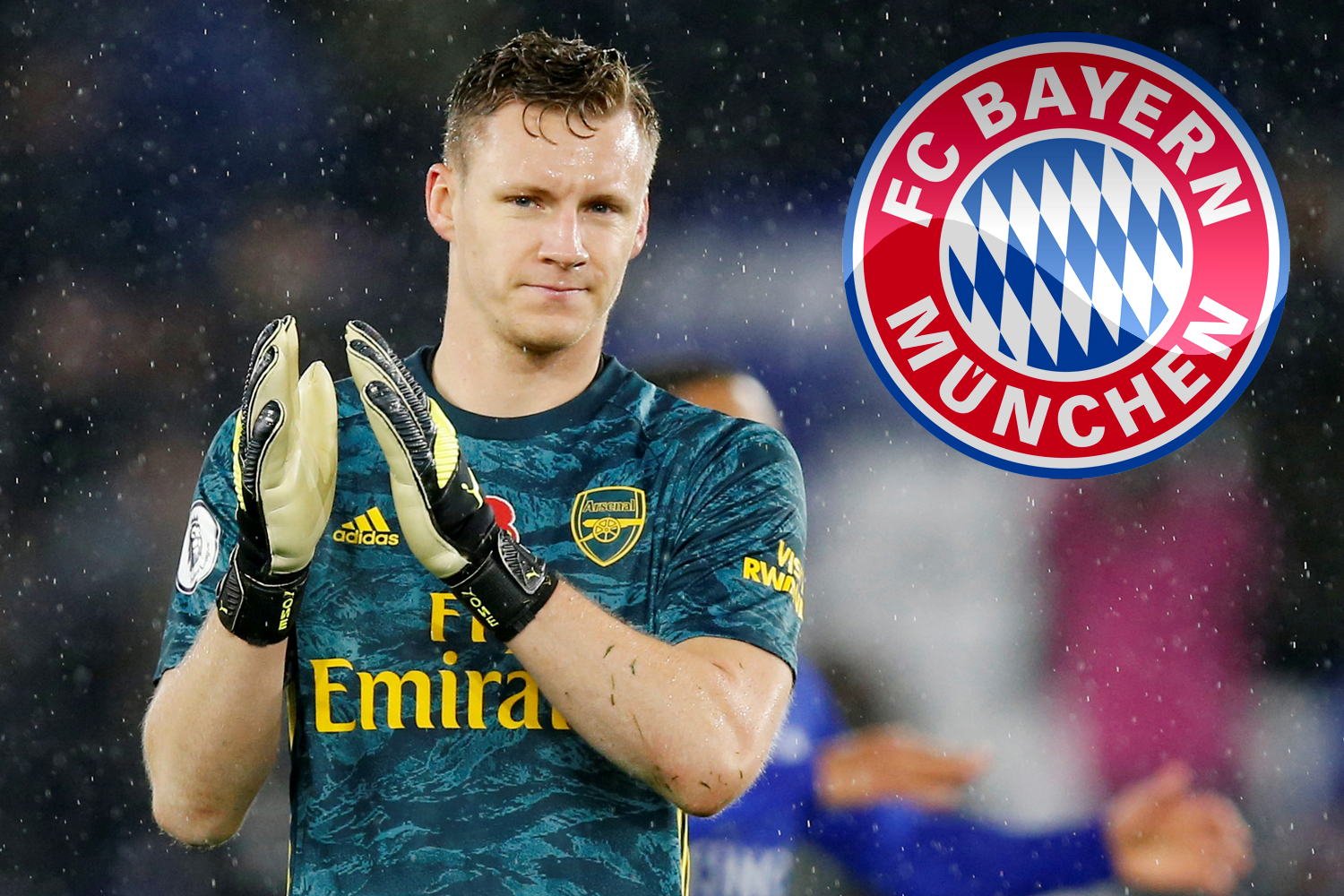 Leno has become established with the Gunners after coming from Bayern Leverkusen and his Premier League experience has increased his reputation.

Neuer, 33, was rated one of the best in the world but injuries and form loss have left Bayern considering whether to replace him.

Neuer, however, did keep a clean sheet as the Bavarian giants smashed bitter rivals Borussia Dortmund in Der Klassiker on Saturday evening.
The first choice on Bayern's list is fellow German Marc-Andre ter Stegen but he is a major part of the Barcelona side.

Despite Leno's impressive performances between the sticks for Arsenal, he has struggled to keep clean sheets.