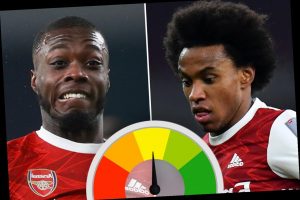 The young midfielder pinged home the opening goal in the second half of extra-time to finally undo a plucky Newcastle side. 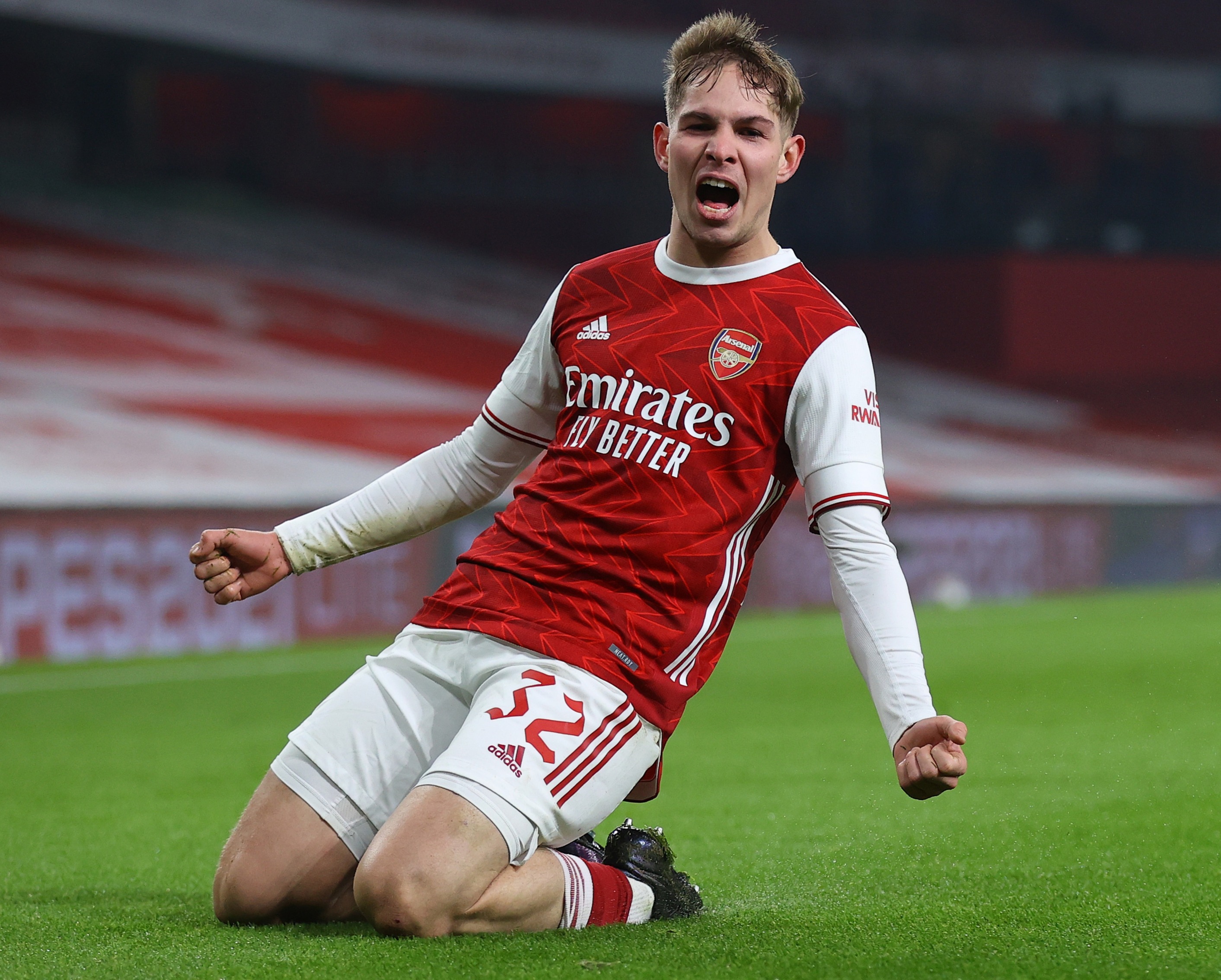 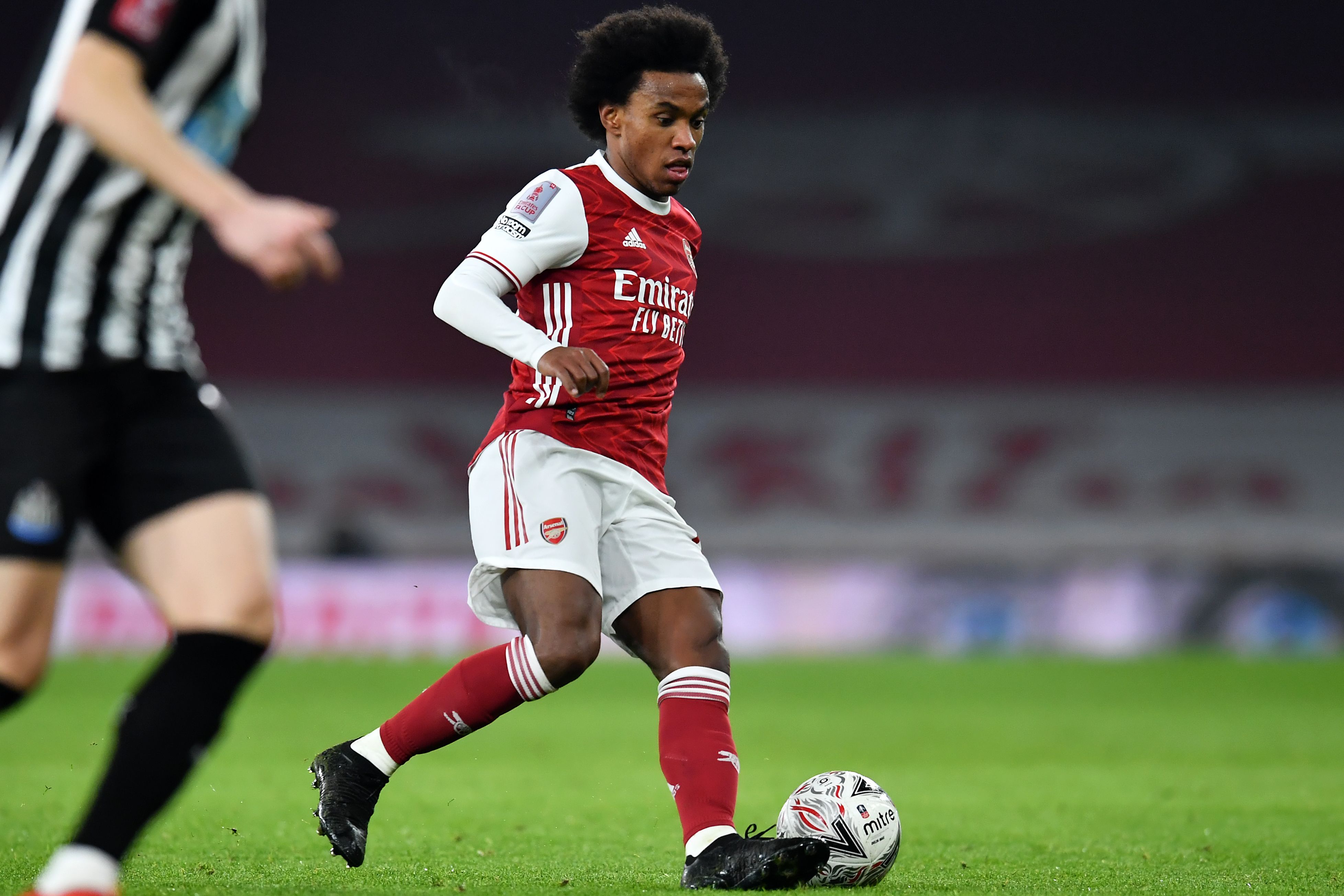 But the 2-0 victory was far from a classic.

And several Gunners players could be fearing for their Emirates futures with the transfer window now open.

Here, SunSport's John Hutchinson runs through how the Arsenal players fared in their cup clash.

Barely touched the ball in the first half as Arsenal dominated possession.

Still looks shaky trying to play with the ball at the back with his defenders but made a brilliant save to deny Carroll as the clocked ticked onto 90 minutes.

Another chance to show Arteta that he can be the solution at right-back if Hector Bellerin departs for Barcelona.

But struggled to keep up with the industrious Almiron and ended up getting a blundering yellow card. 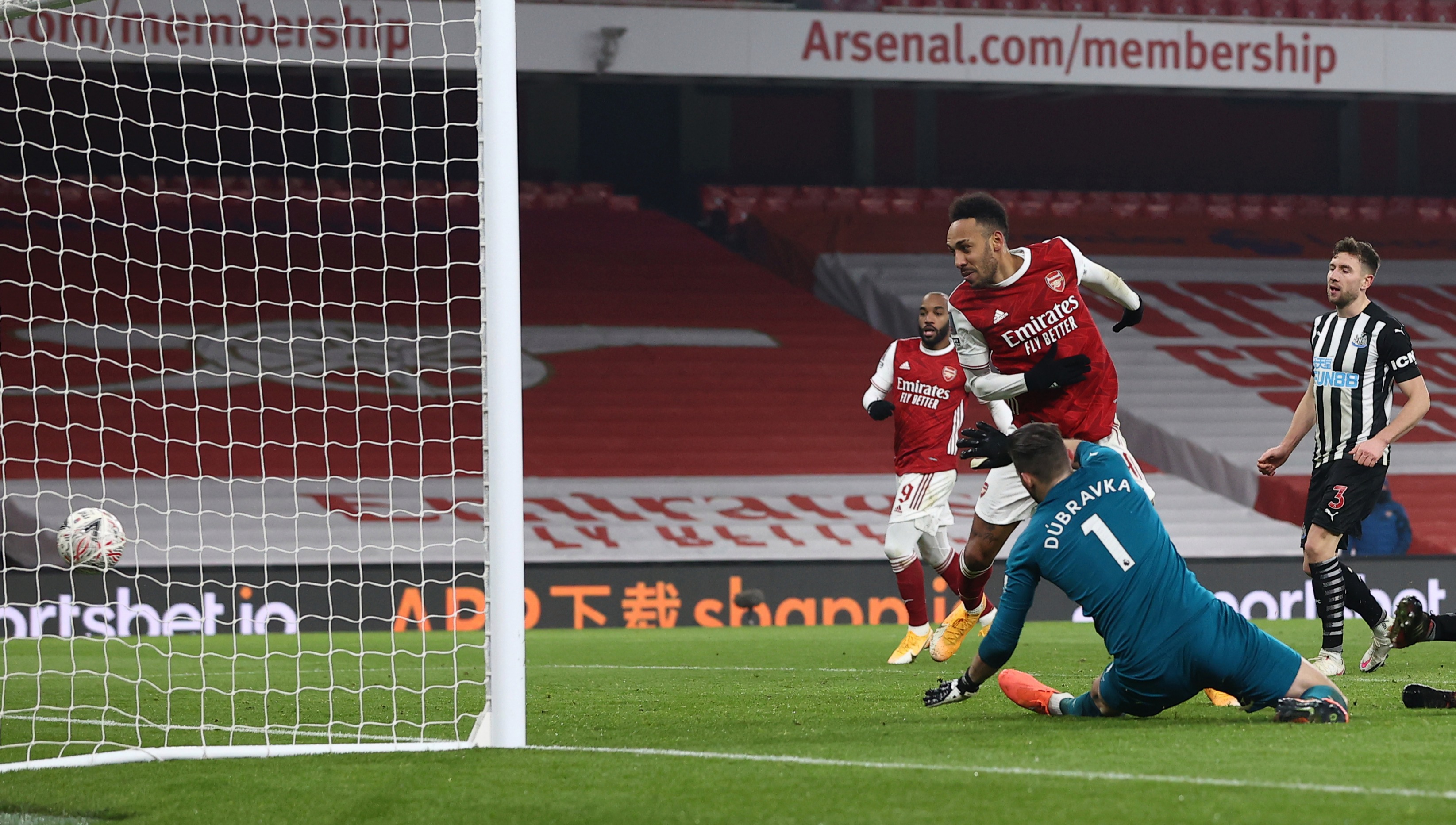 Now firmly known more for his passing ability than his rock-solid defending.

Pinged a beauty out to Pierre-Emerick Aubameyang 25 minutes in but the captain failed to find the back of the net. 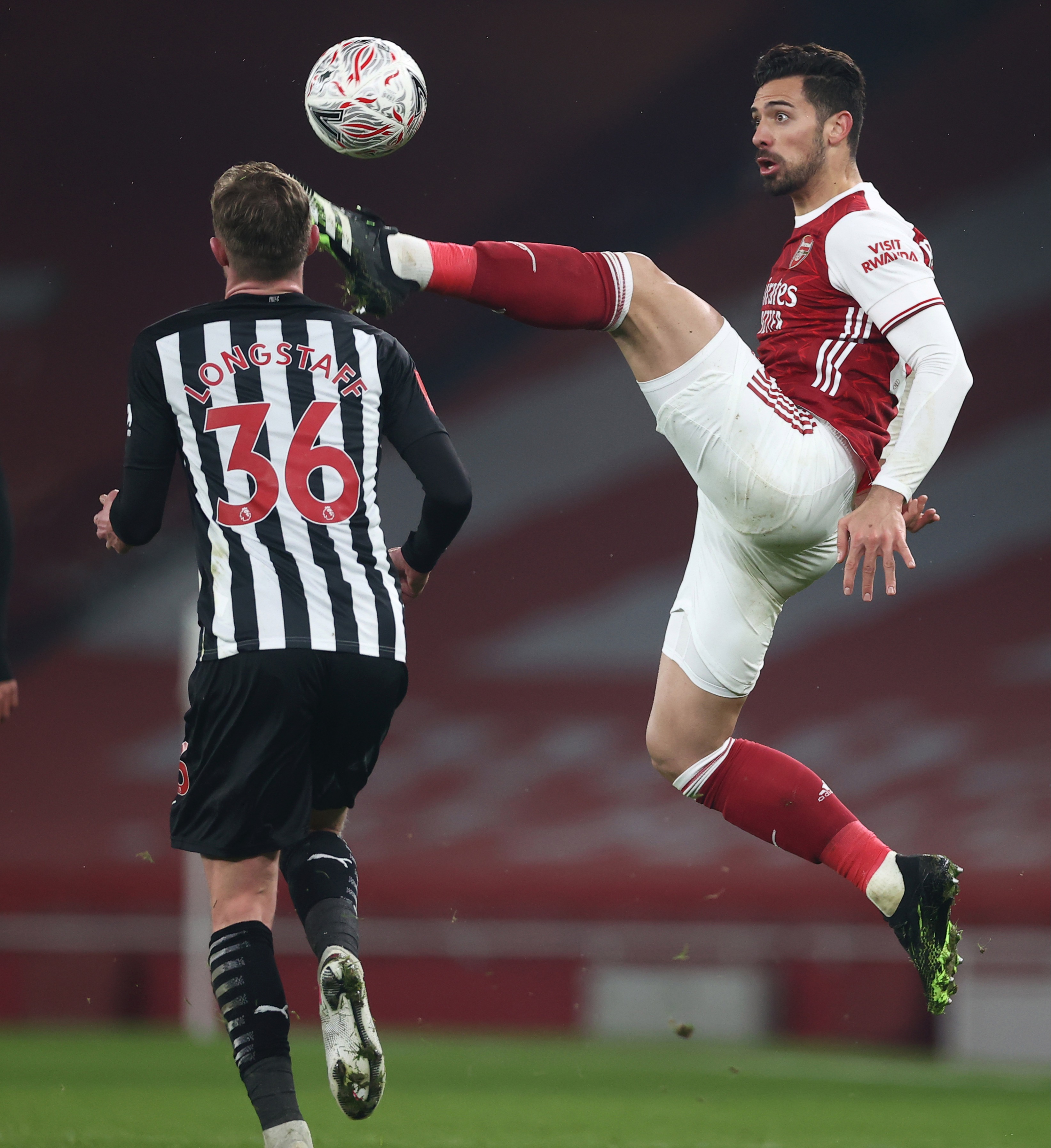 Seemed to enjoy the battle with Andy Carroll.

Played his way into first-team contention in recent weeks, and a part of the Gunners' turnaround.

Arsenal's best player this season by a country mile – and this was little different.

Offers the Gunners solidity defending and pace and power on the attack – a real talent.

Does a job in the middle of the park, but not really enough for a side with top-four aspirations.

More reliable than all the others in that position though, so can see whay he plays.

Wouldn't be surprised to see Willock one of the players allowed to leave the Emirates this month.

Sits too deep when he should be impacting the game, would only ever be a squad player there. 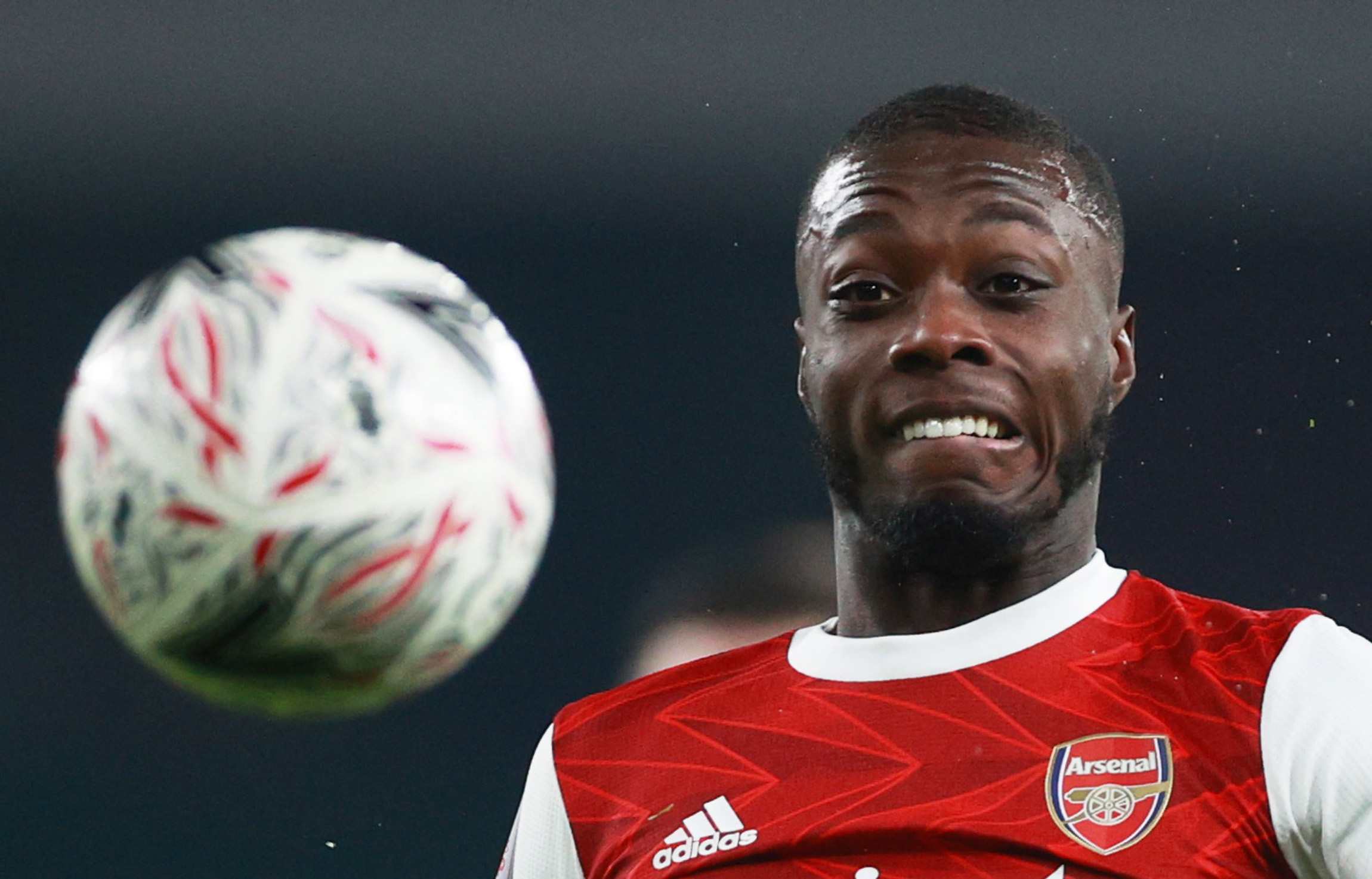 Shared corner duties with Willian and that's the only thing the pair really did well.

Despite only joining in the summer, Arsenal fans' patience seems to have run out with the Brazilian.

His corners were decent, but once again he struggled in open play to do anything.

The man to benefit from Gabriel Martinelli's unfortunate injury in ther warm-up, Nelson shows confidence when on the ball.

But it's that final, incisive pass that still lacks in his game and he was hooked for Smith Rowe on 56 minutes. 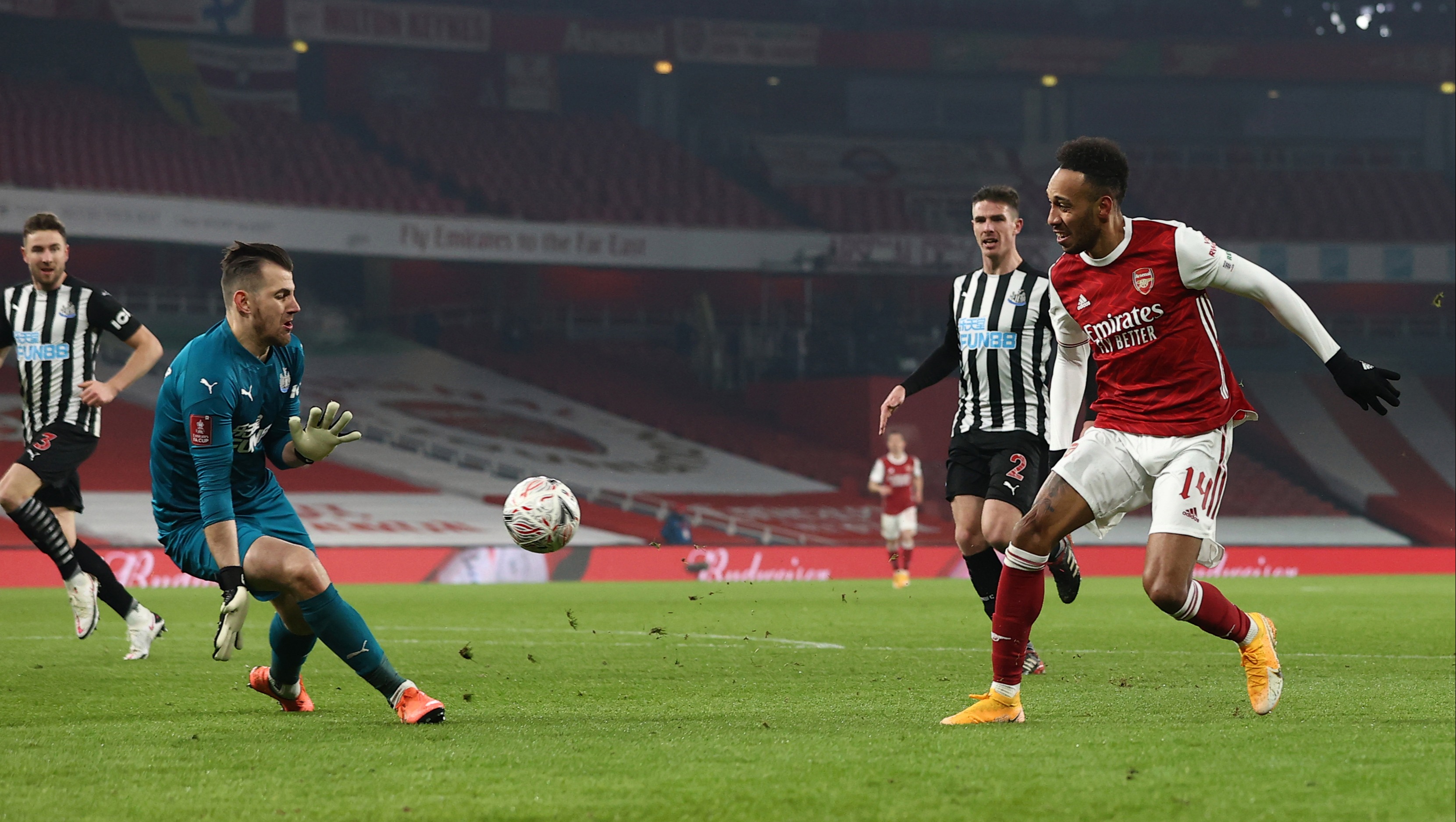 Had enough chances in the game and was in his favoured central striker role.

But for whatever reason, the Gabon attacker is not the same player as last season, despite his late tap-in.

Clearly one of the form players at the moment, and was his industrious self when introduced.

Thankfully VAR changed the red card the ref showed him to a yellow – the correct decision. He then blasted home the winner in extra-time.

Perhaps not the attacking change Gunners fans would have hoped for at 0-0, but you know what you're getting with Xhaka.

Not his usually busy self. Struggled to change the borefest.

Introduced for the second half of extra-time.