The 33-year-old is set to leave the Emirates this summer after nine years at the club. 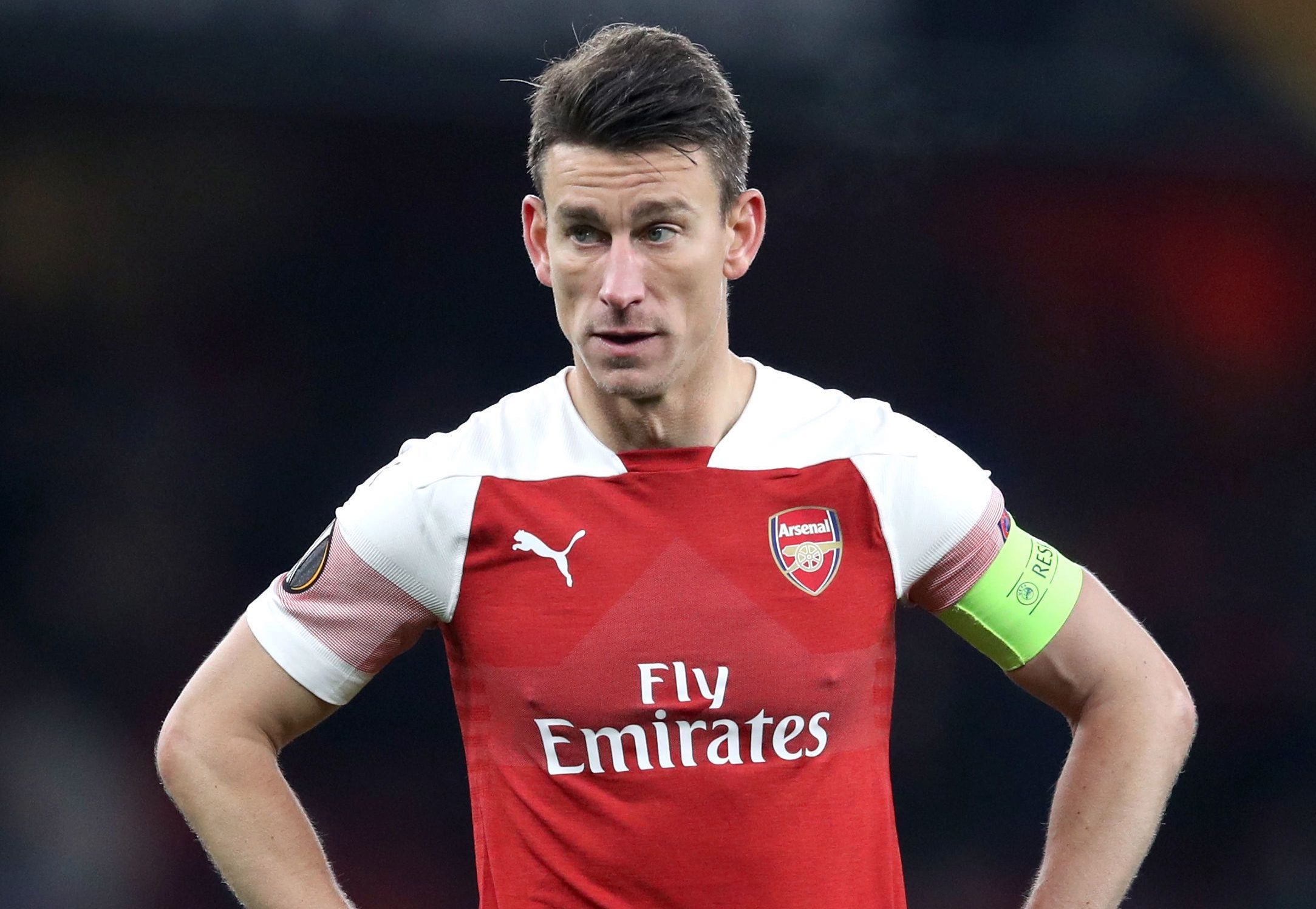 Koscielny still has another year on his current deal, but talks to extend his stay have broken down.

The club will still demand a fee from any potential suitors.

Gunners boss Unai Emery has just £40million to play with this summer to strengthen his squad after failing to qualify for the Champions League.

St Etienne have slapped a £27m price tag on the 18-year-old’s head.

Arsenal want Saliba but will have to watch the pennies with such a small budget.

So even raising £10m from the sale of the experienced Frenchman will be a massive boost to Emery’s coffers.

Borussia Dortmund and Fenerbahce are keen on bagging the defender who moved to the Premier League from Lorient in 2010.

Dalian Yifang winger Yannick Carrasco is on his radar as the Belgian international wants to play in England.

Talks are ongoing with the Chinese Super League side with Arsenal pushing for a season-long loan, with an option to buy.

Bournemouth’s Ryan Fraser is another option, but the Cherries are demanding £30million for the 25-year-old.