ARSENAL have released their new third kit for the 2021-22 season which has been inspired by the blue away strips from the mid-1990s.

The design has taken inspiration from some of the Gunners' classics from yesteryear, most notably the 1995-96 jersey which had lightning bolts running down the top. 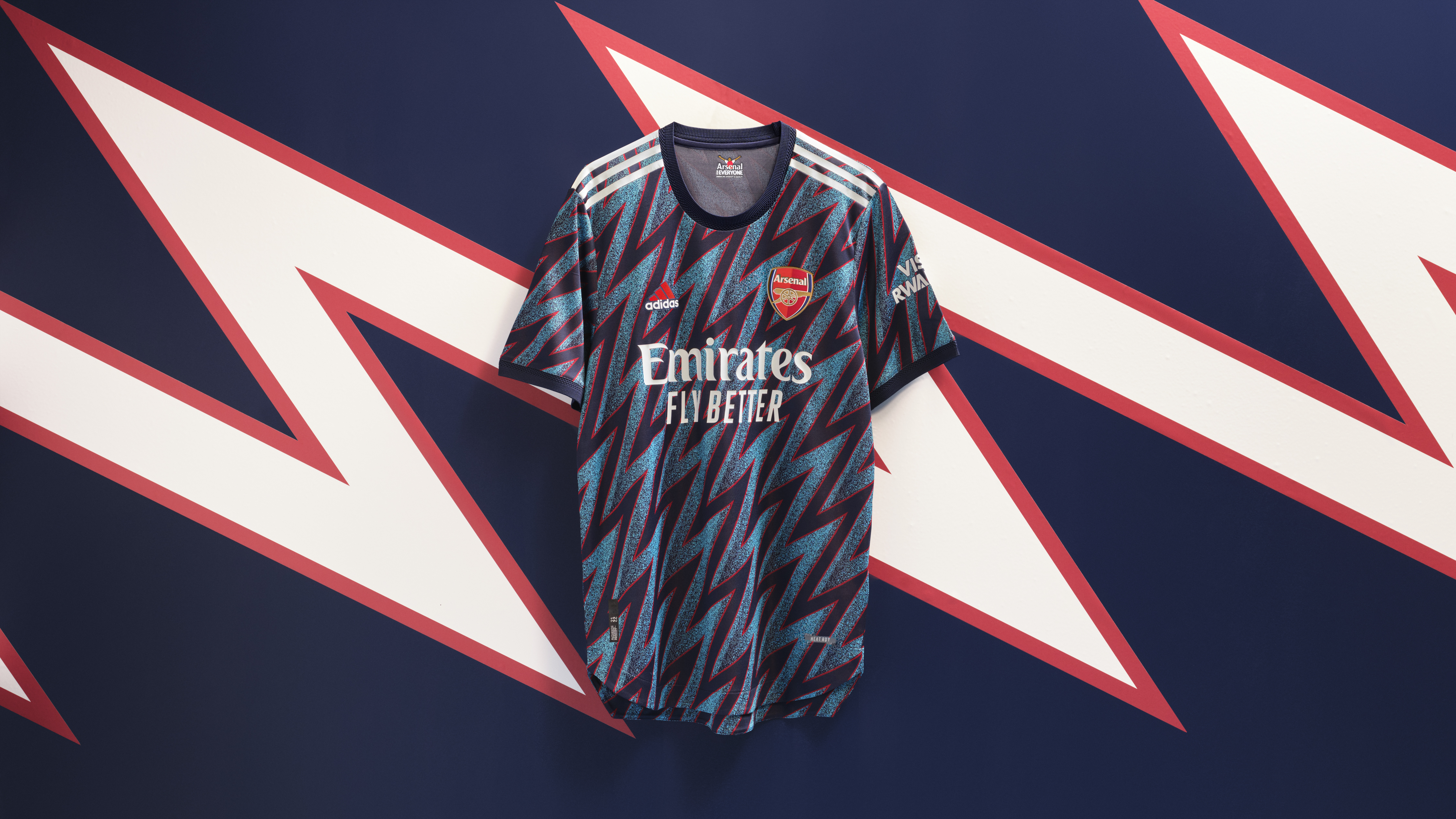 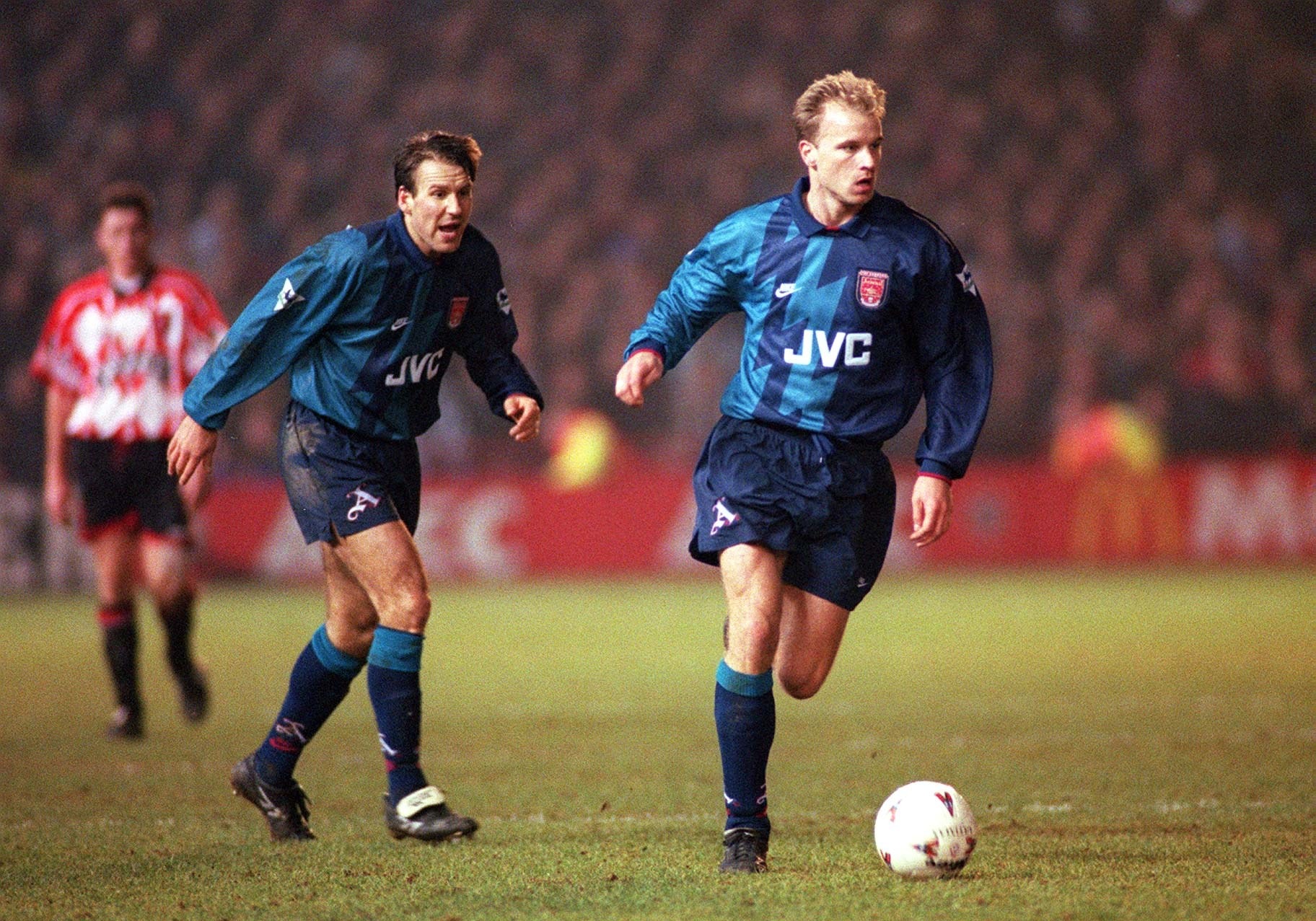 And this term's third kit also contains a lightning bolt pattern running throughout, along with a split colour Adidas badge.

As with both the red home shirt and away top, the new blue jersey features the Arsenal for Everyone logo on the inside collar.

Mikel Arteta's side will don the stylish strip in their Premier League season opener away at Brentford on Friday night.

Commenting on the new kit, Adidas design director Inigo Turner said: "Through the design lens of the 90’s London Zeitgeist, we reimagine this iconic moment in time with true club DNA & Adidas design language from the era.

"The 2021/2022 Arsenal third kit is for a whole new generation of Gunners to enjoy, and we hope the fans will really like it."

Fans wishing to snap up the new top will have to fork out £65 on the Arsenal store.

Revealing the kit to the club's supporters, Arsenal simply tweeted: "A bolt from the blue."

Arsenal's fans took to social media to laud the design, as one quipped: "I don't mind crying every matchday in this drip." 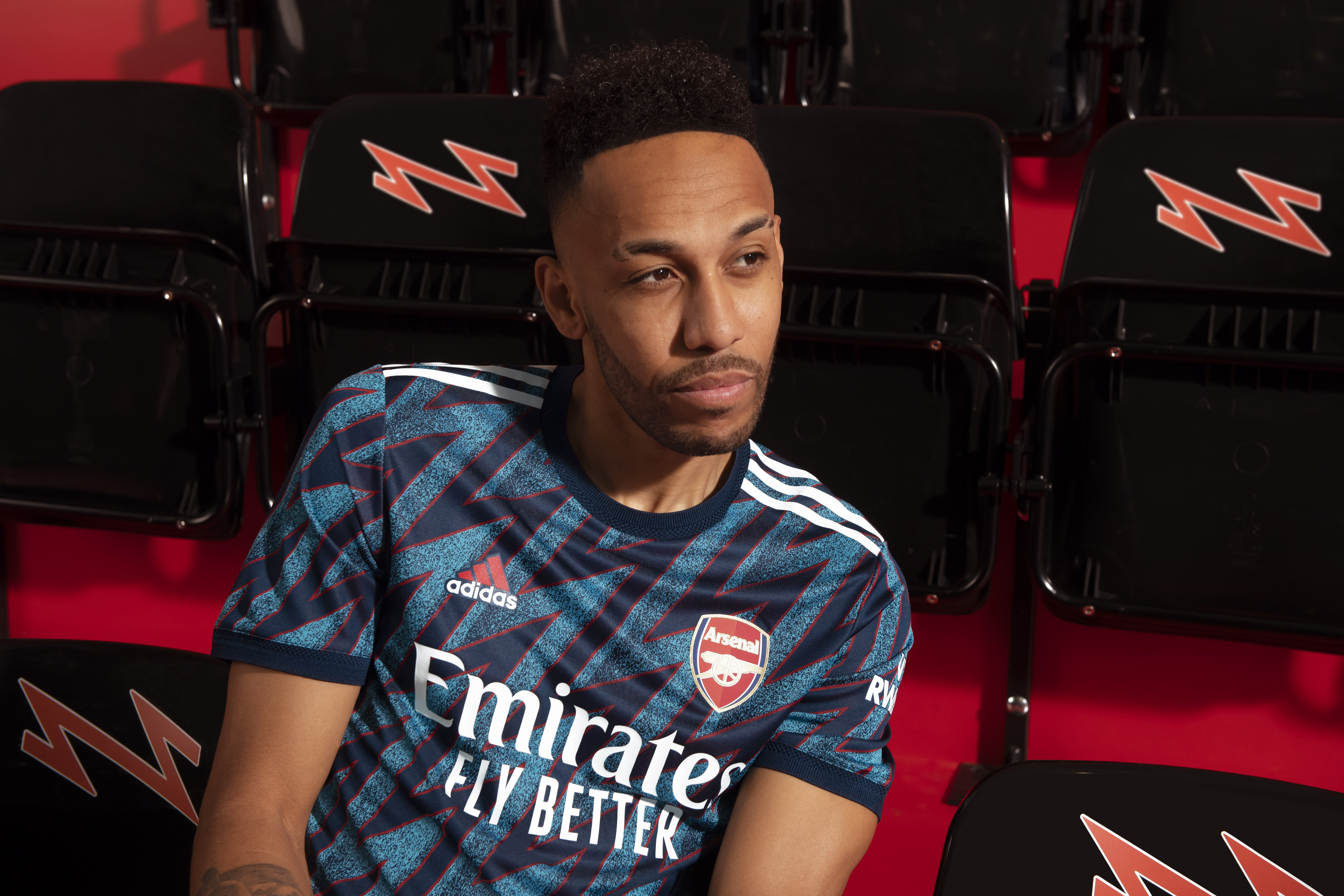 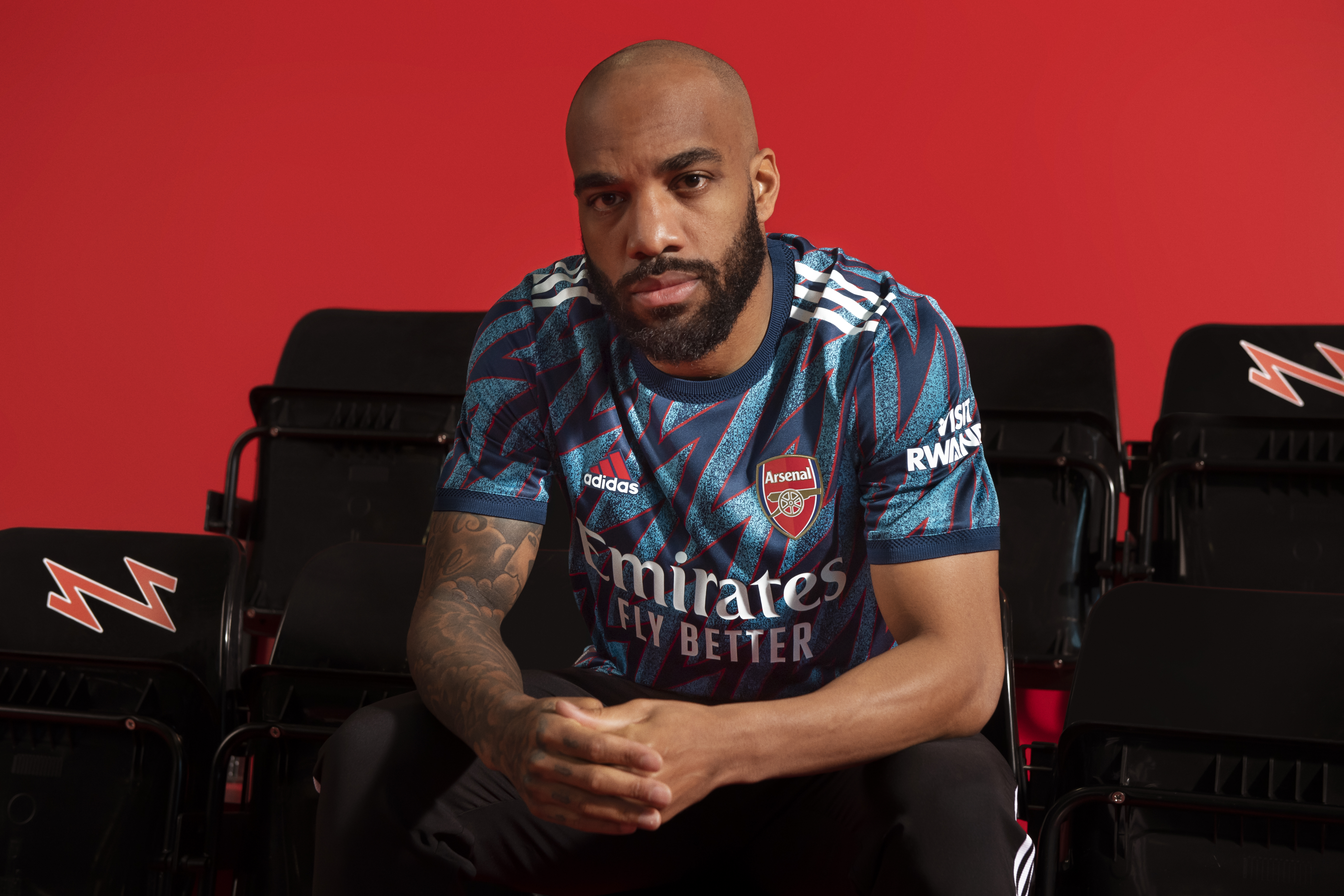 A third added: "I'm literally out of words…. This is absolutely sensational."

Meanwhile one messaged: "Not being biased but holy f*** what a jersey unreal."