ARSENAL have reportedly revived their interest in Barcelona goalkeeper Neto.

The Gunners made a move for the Brazilian back in January and have returned in a new bid to land the shot stopper. 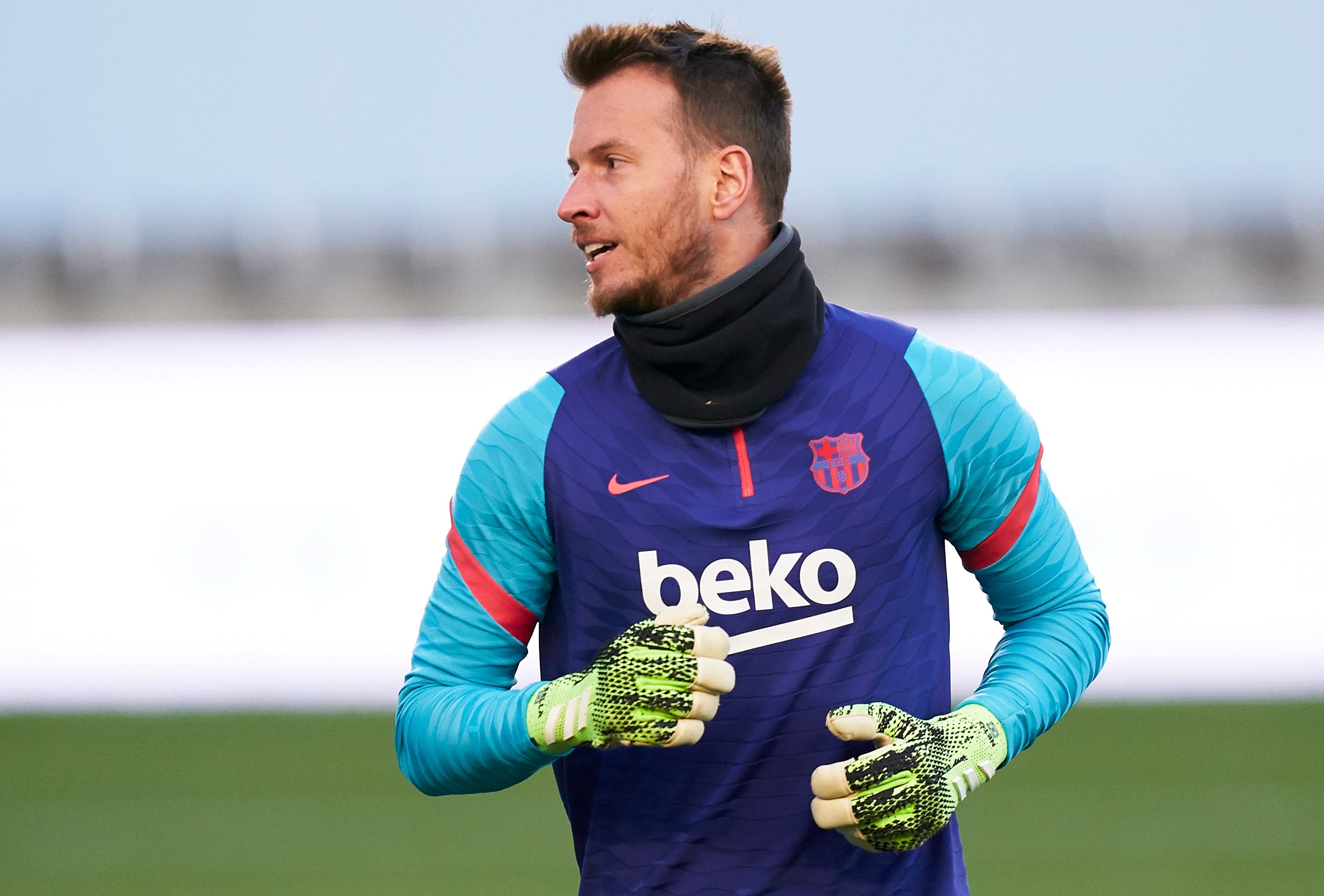 According to Mundo Deportivo, Mikel Arteta's side have launched another move for Barca's back-up keeper.

With no real chance of first-team football, outcast Neto is reportedly keen on a move away from Barca.

The 31-year-old is on Arsenal's radar with Arteta determined to rebuild their squad after missing out on European qualification.

Arteta is unconvinced by first-team keeper Bernd Leno after a series of costly mistakes.

Back-up Alex Runarsson has also failed to impress Arteta and this has forced him to search for another keeper.

The Gunners could face competition from Everton and Roma for Neto.

He has only made 17 appearances for the Spanish giants over the last two seasons since joining from Valencia.

But the possibility of a summer move to Arsenal could relaunch his career.