ARSENAL star Ainsley Maitland-Niles was wanted by Barcelona in a shock deal – but Mikel Arteta blocked the move, according to reports.

The Spanish giants developed an interest in the versatile Gunner during the summer. 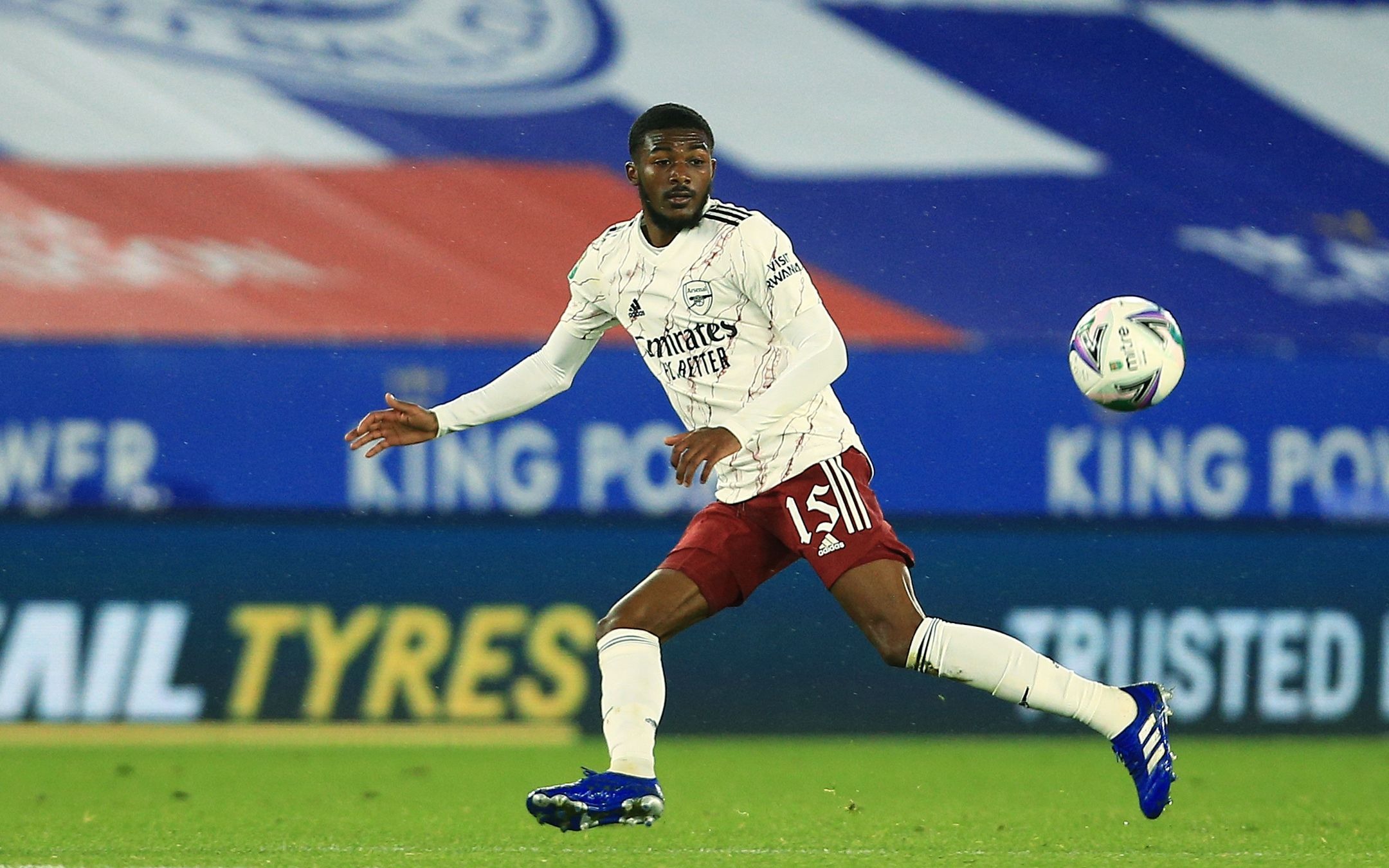 But reports say his manager was instrumental in keeping Maitland-Niles at the Emirates.

Italian journalist Fabrizio Romano said Barca had identified AMN as a potential right-back target, a position he has played often before for Arsenal.

But boss Arteta blocked the move, believing the 23-year-old to be key to Arsenal's future.

Barcelona gave up on their pursuit when the Gunners manager's position became clear.

They instead signed American full-back Sergino Dest from Ajax.

Maitland-Niles has also been linked with a move to Wolves, but reports say the move fell-apart after his call-up the England squad in August.

Newcastle were also said to be in for the player – who Arsenal reportedly slapped a £25m price tag on.

Arteta is believed to have grown to see the AMN as important having initially been more willing to let him go.

Maitland-Niles has become a regular fixture of Arsenal's squad in the last three years, coming through under Arsene Wenger but also featuring regularly under his successors.

The England international has become known for his versatility, and has appeared in either full-back role, wing-back and midfield.