The Portuguese full-back, 29, joined the Gunners initially on loan in 2020, before it was announced the deal was made permanent that summer. 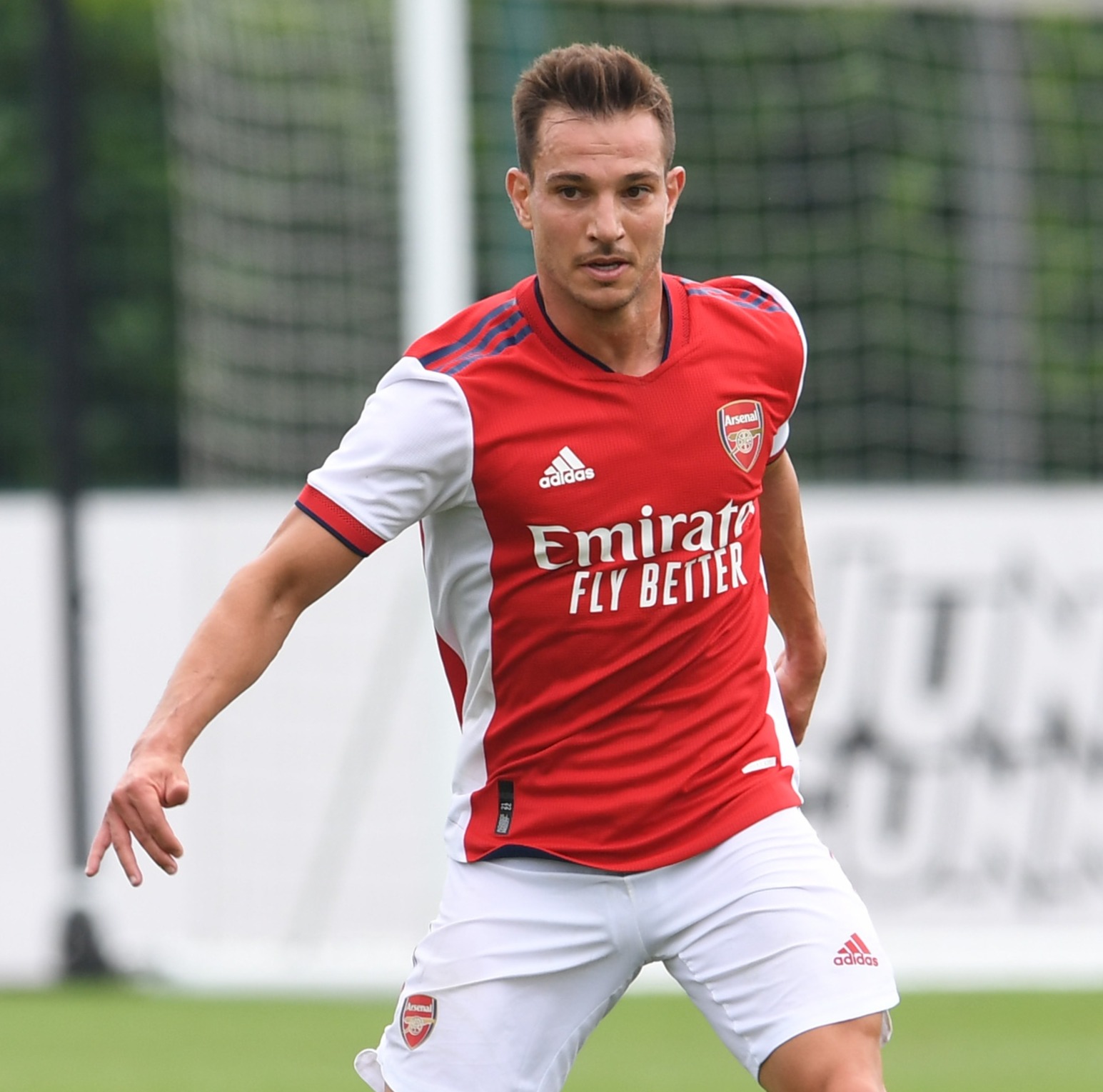 However, he has failed to win a first team spot – having been mostly used as cover when Kieran Tierney was injured last term.

And when the Scotland international returned, Soares couldn't shift Hector Bellerin and Callum Chambers for the right-back berth.

Soares' lack of action has buoyed Fenerbahce, who have targeted the Portugal international.

According to Fotomac, Pereira is a fan of Soares and sees him fitting in perfectly on the right of 3-4-3 and at right-back in a 4-4-2.

But, Fenerbahce are reportedly eyeing a loan deal with the option to buy.

Back in the January transfer window, the Turks added ex-Arsenal star Mesut Ozil to their ranks.

And they've also been linked with a move for outcast Sead Kolasinac.

The Bosnian is said to be negotiations to terminate his deal in North London.

If that can be agreed, Turkish journalist Ekrem Konur believes  it's likely he will sign for Fenerbahce on a free transfer.