Smith Rowe has made an incredible start to the season, and it hasn't gone unnoticed by Southgate. 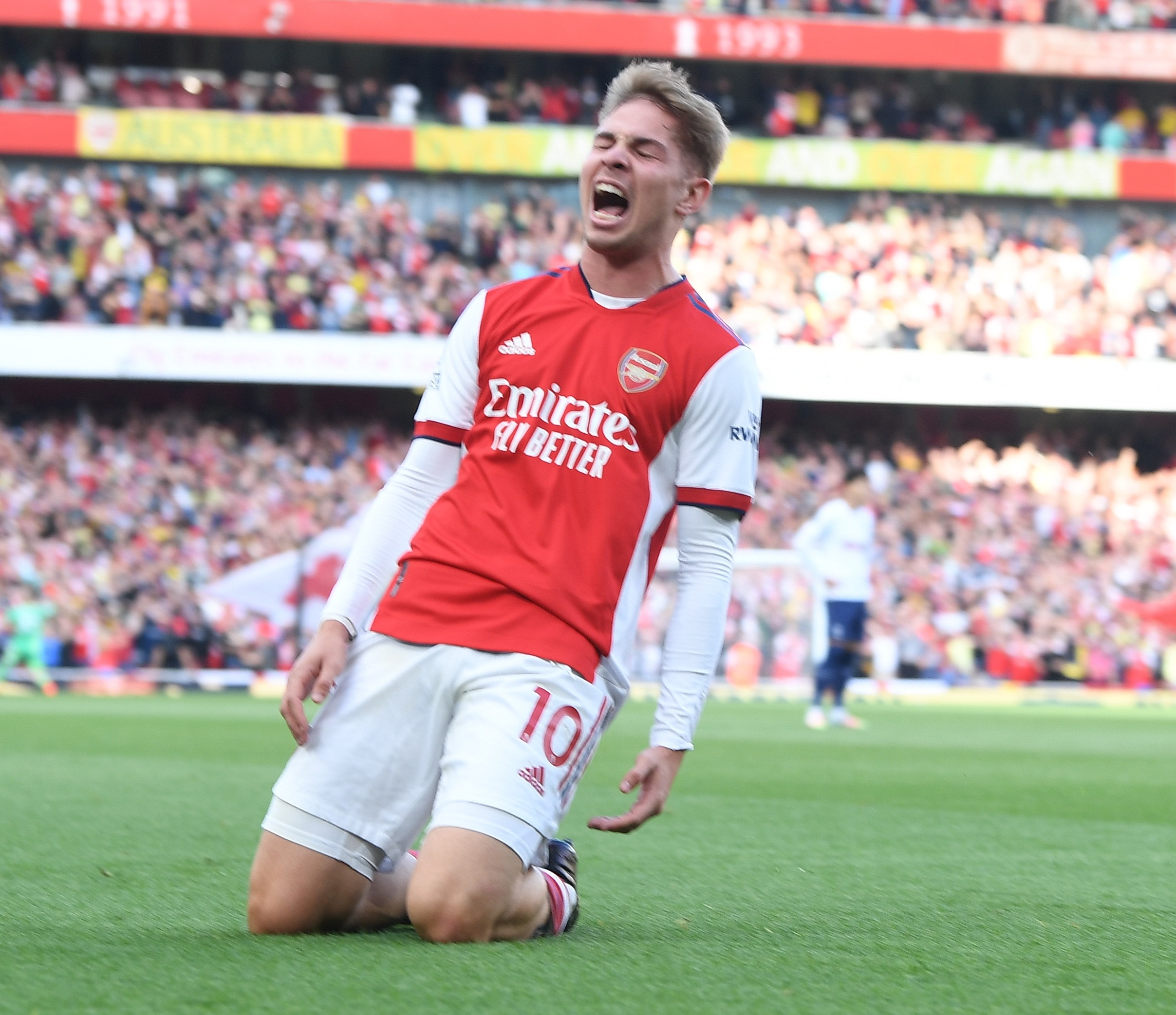 The midfielder recently turned in a top performance against bitter rivals Tottenham at the Emirates, scoring and assisting in the 3-1 win.

Southgate – impressed with the Hale End academy products performance – admitted he was close to including him in the squad.

But ultimately opted against it, signalling he wants to see some longevity in the 21-year-old's form.

During his squad announcement on Thursday, Southgate said: "He’s [Smith Rowe] a player we like a lot and he was very close to making this squad.

"At this moment in time I don’t want to bring in any more younger players out of the Under-21s. They have got to earn that right over a longer period.

"I thought his performance against Tottenham was very good, we know how he finished last season as well.

"I can only say he is a player we really like and he was close."

Smith Rowe wasn't the only up-and-coming England prospect who missed out on a place in Southgate's squad.

Borussia Dortmund's Jude Bellingham missed out on a place in the squad, despite playing a part at Euro 2020 AND starting the club campaign well.

There was also no place in the squad for Manchester United's Mason Greenwood, who has also started the season well.

Southgate insists the decision was made to benefit their growth, as he didn't want to 'overload' them at such a young age.

The England boss explained: "They don’t come as a pair but they are in similar situations.

"They are young players with a heavy load. I have spoken to both players. Jude has had a high level of matches. He is playing Champions League, Bundesliga.

"We have to remember these lads are still physically growing. We think they can be exciting players for the future but we don’t want to overload them.

"I can understand why people may raise their eyes."

There was, however, a recall for AC Milan defender Fikayo Tomori, who will replace the injured Harry Maguire. 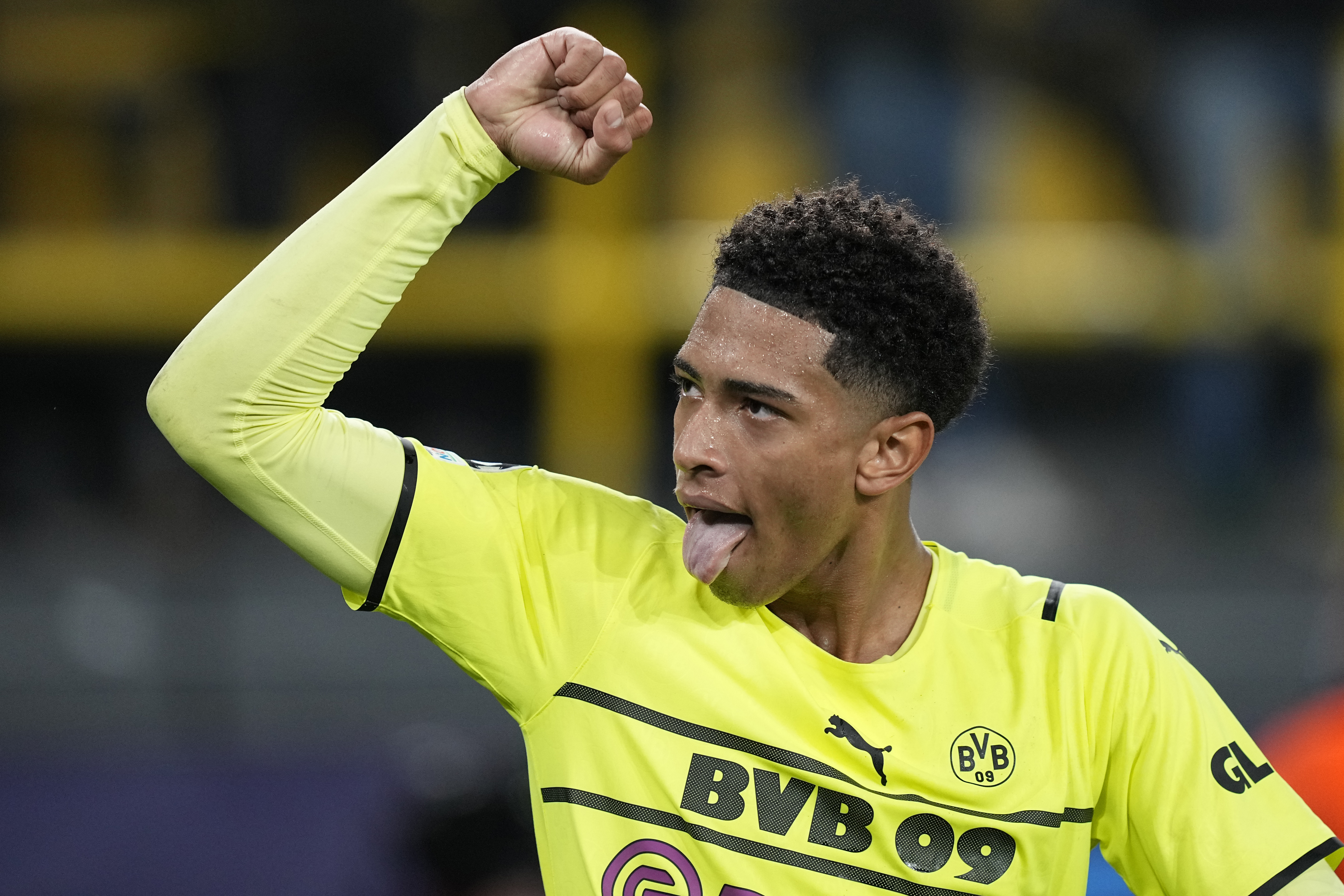 Tomori, 23, earned his first England cap against Kosovo back in 2019.

"He plays for a club where this is an expectation to win every week so there is pressure.

"He played well against Liverpool and the game with Juventus so has had big matches. I like Fikayo in terms of his aggressive defending.

"Because of his speed he can defend on the front foot. Milan have been delighted with him and ended up buying him."

Southgate decided to call up Jadon Sancho, who they have invested a lot of time into, despite his poor performances.

The England boss admitted Sancho's performances for Man Utd were 'probably not' good enough for a call up.

But also stated it takes time to adapt to life in the Premier League.

On Sancho, he said: "Does he deserve to be in on these performances over the last few weeks? Well, probably not.

"But I think we feel we have invested in Jadon over a period of time, we believe he can get to a high level.

“I would like some time with him, to chat with him and help that process that’s going on at Manchester United. 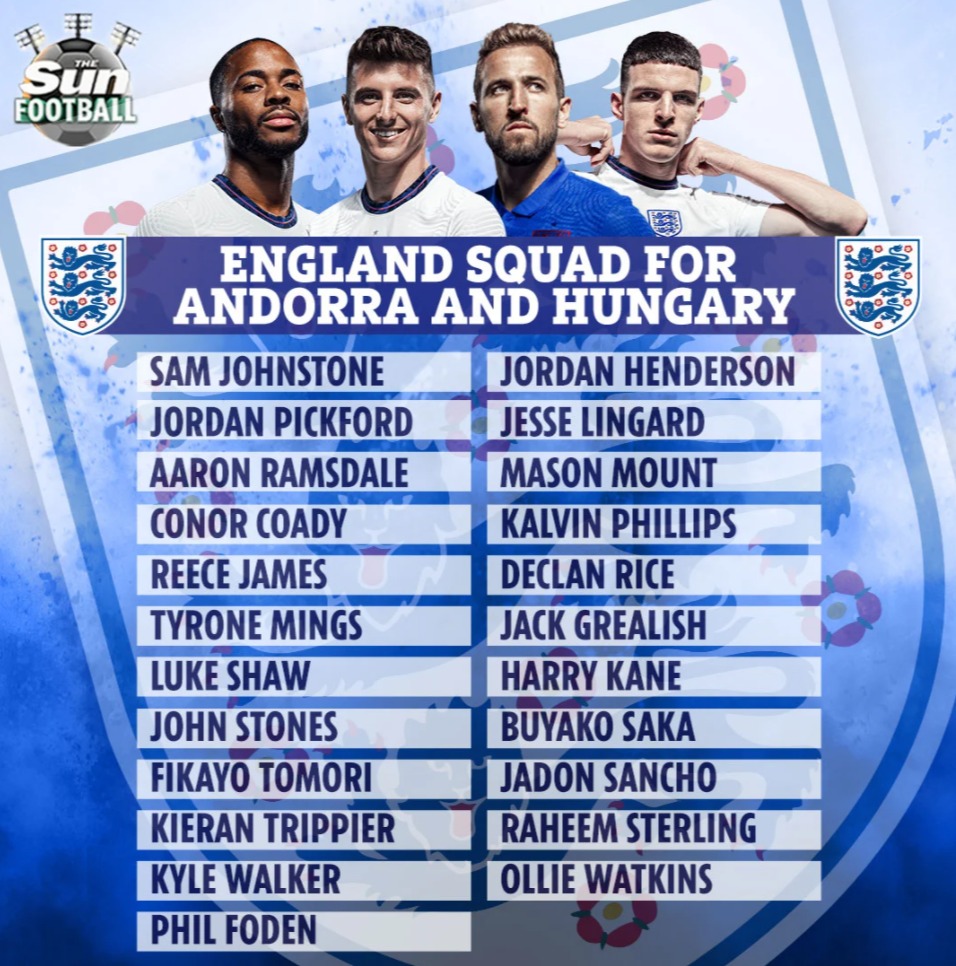 “The Bundesliga is totally different, Dortmund is a big club but Manchester United is one of the biggest in the world.

“There’s a definite adaptation to the league, you’re not going to get the goals and assists numbers anywhere near in our league, that you are in the Bundesliga.”