ARSENAL defender Rob Holding was contacted by Marcus Rashford to apologise after he suffered a serious knee injury against Manchester United.

The defender ruptured his anterior cruciate ligament after an innocuous clash with the United striker in the 2-2 draw last December at Old Trafford. 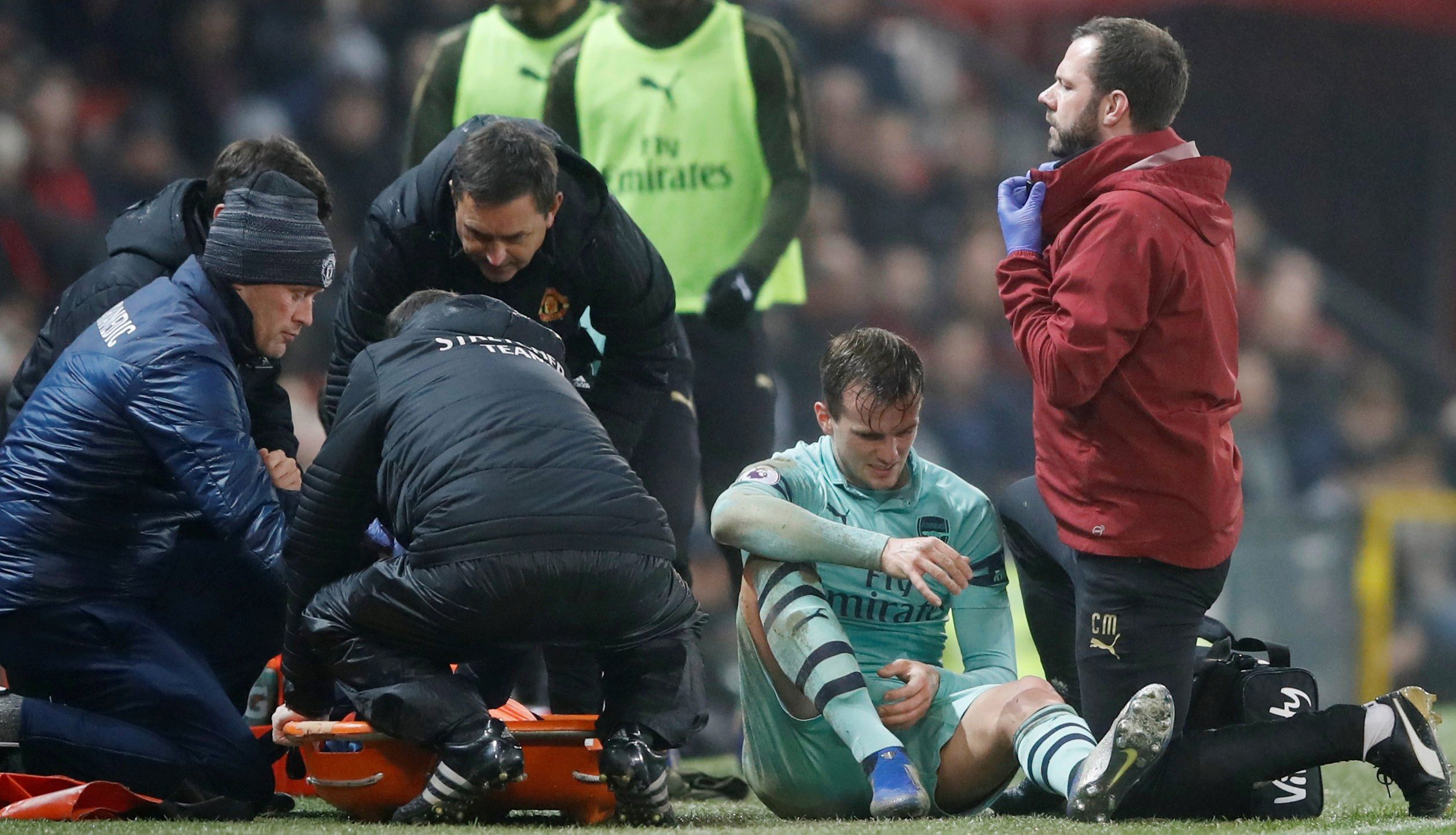 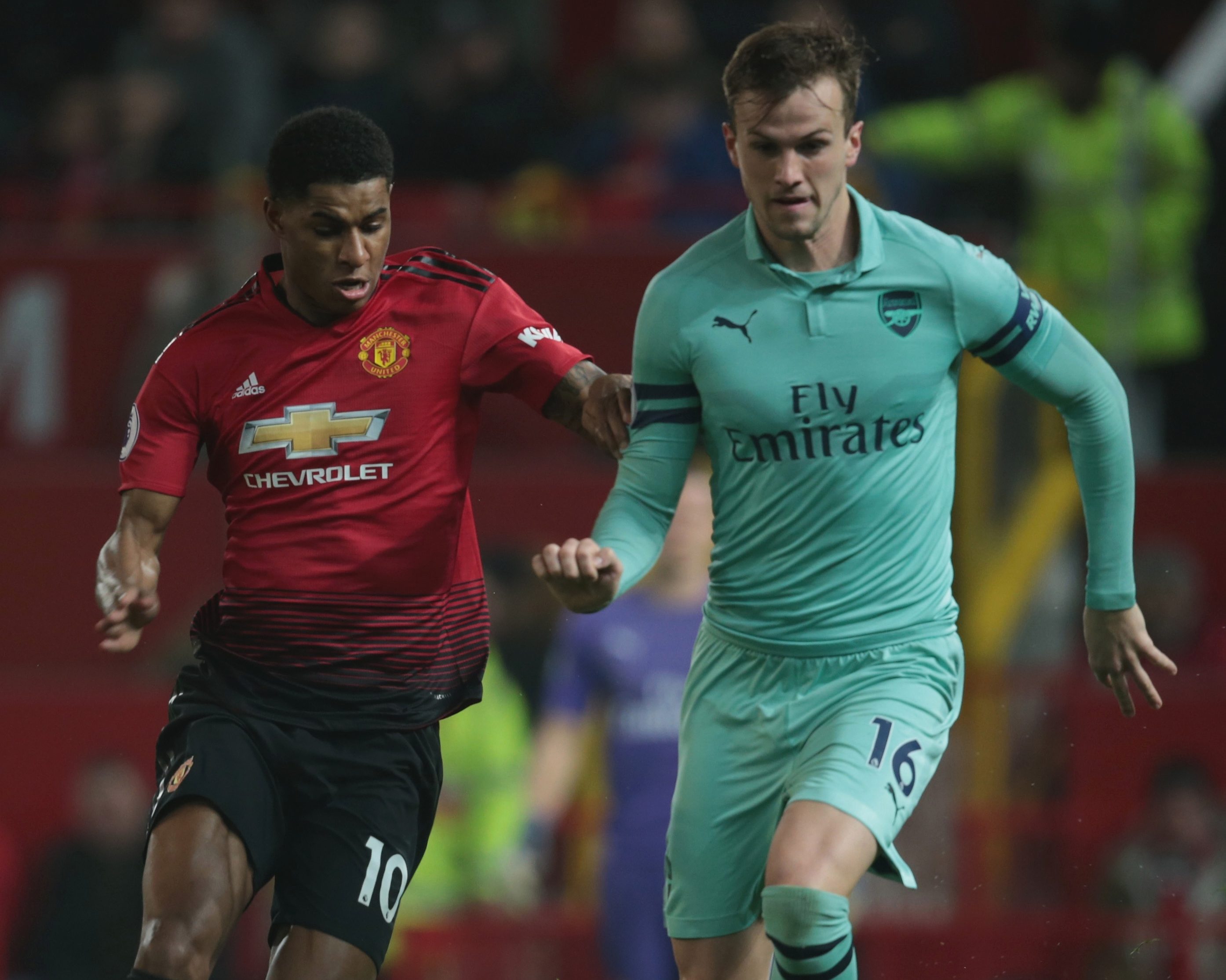 Holding, 23, is on his way back to full fitness but revealed Rashford got in touch to apologise for his injury and wish him a full and speedy recovery.

He told Arsenal Player: “Marcus text me when the injury came out of what I’d done.

“He just dropped me a text and just said ‘hi mate, I’m sorry to hear about the injury, I didn’t mean it in any malicious way’.

“I didn’t take it as a personal attack on me, it’s just football.

“So I just replied to him ‘yeah mate, don’t worry about it – it’s football.'

“'You didn’t even make a tackle you just sort of ran into me!' 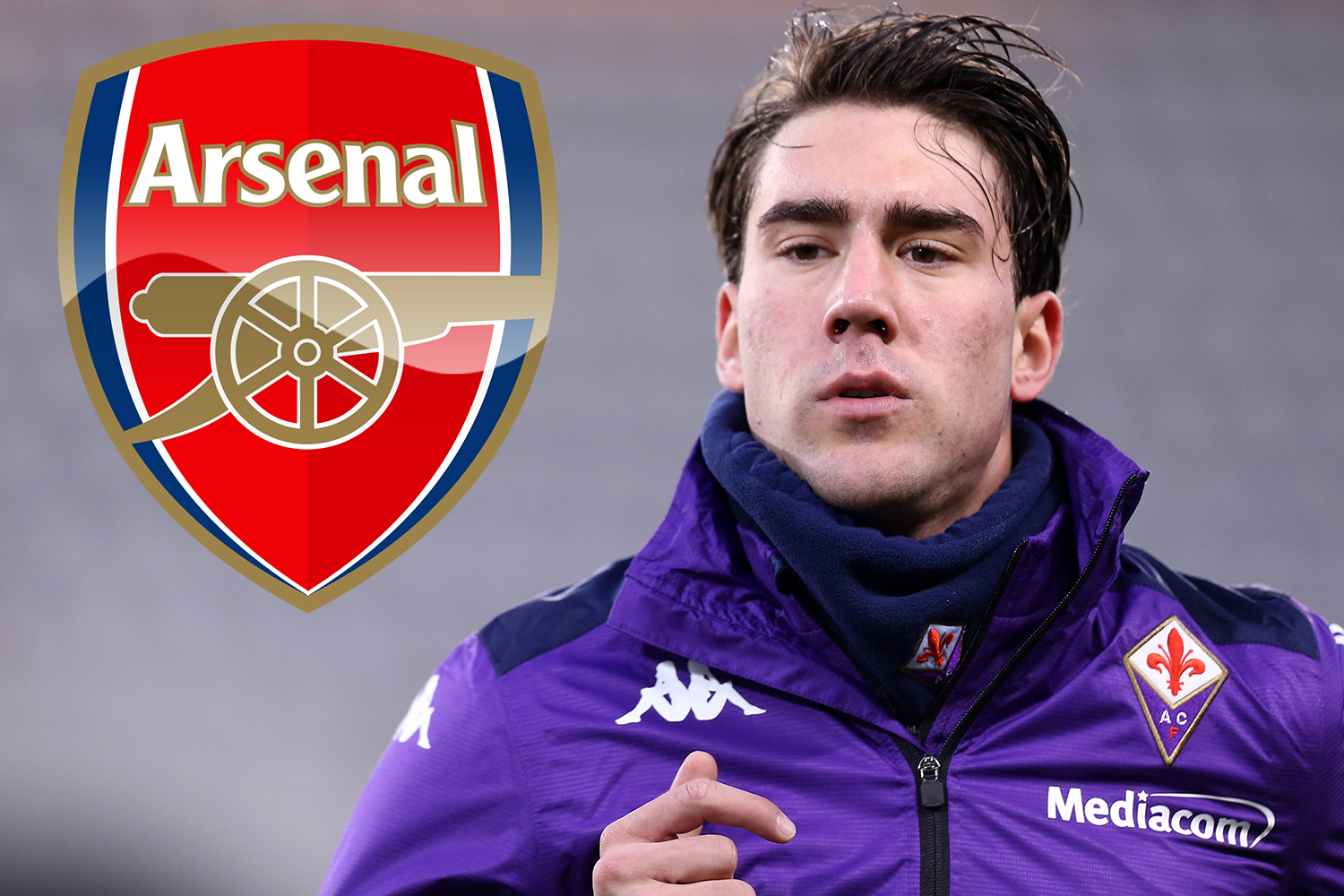 “I’ve got nothing but respect for him and wished him the best for the season, as long as they don’t finish above Arsenal.”

But according to RMC Spurs could hijack the deal for the teenage defender who has already agreed personal terms with the Gunners. 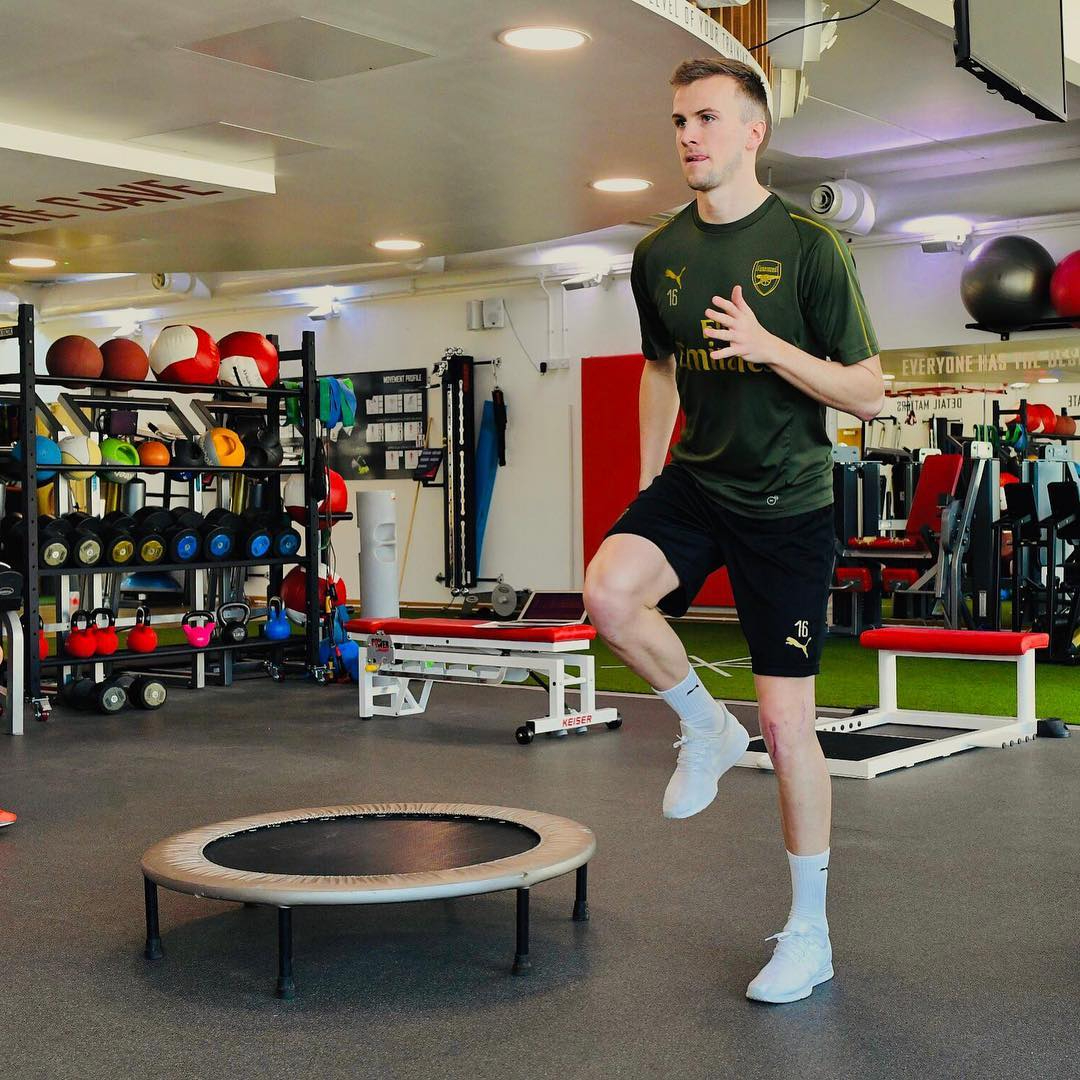