ARSENAL star Lucas Torreira is wanted by AC Milan and Napoli in the January transfer window.

The Uruguay international is unsettled in the Premier League and is looking at his options. 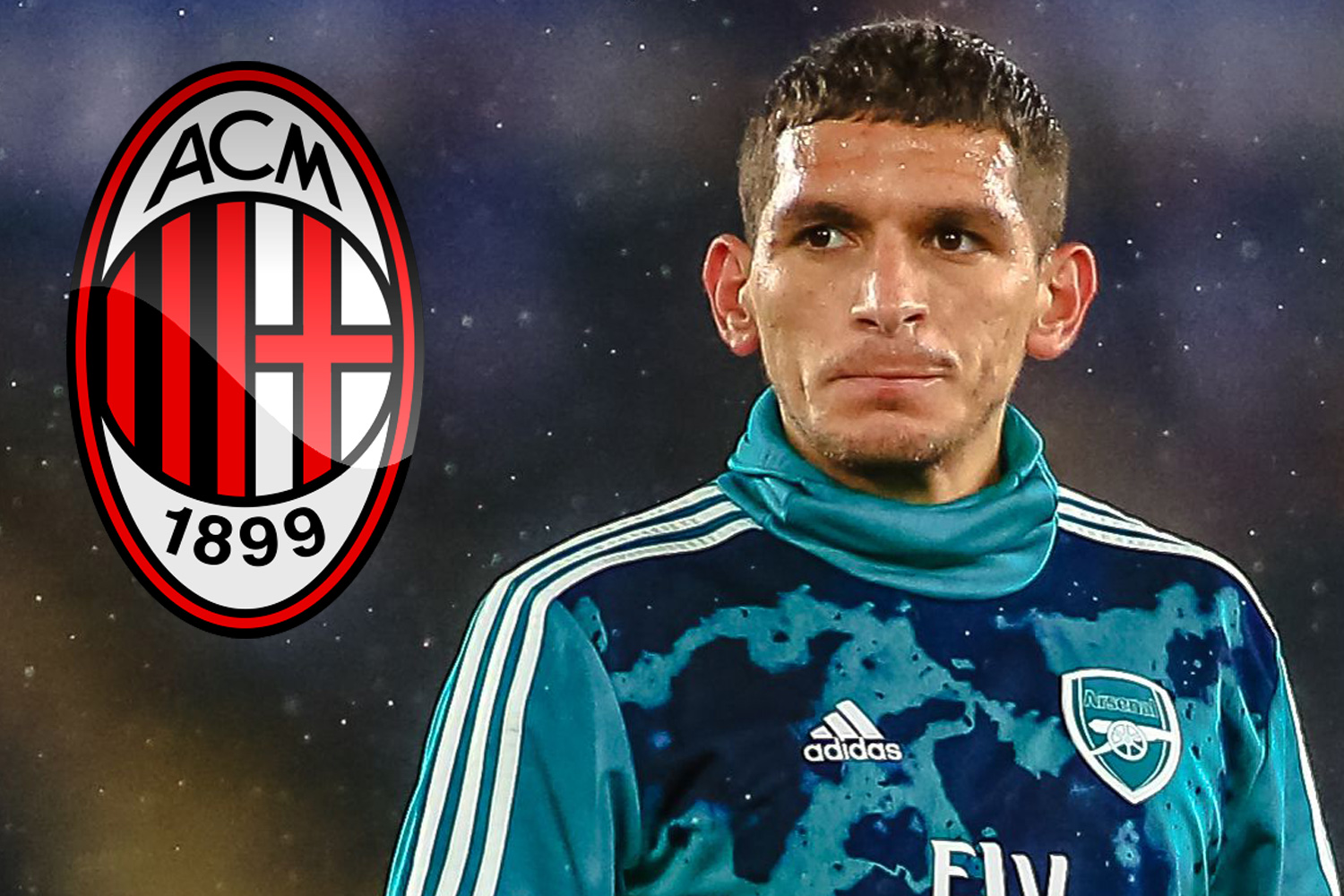 He has been used in an unfamiliar role by Gunners boss Unai Emery, which he is understood to not be happy about.

And the two Italian giants are looking to snap him up on an 18-month loan deal early next year.

The move would also have an obligation to buy if a number of appearances and objectives were met.

He said: “I must say the change of role has hurt him. He is no longer at ease and we hope that things can change.

“We have no problem with Arsenal, only words of thanks. Clearly there is interest in him.

“I have never sat down with any club to talk about a transfer. This is because of the great respect we have for the Gunners.

“We sat down with Arsenal’s general manager and he immediately told us that Torreira wasn’t for sale."

It is also believed Milan are looking to trying to bring Everton outcast Moise Kean back to Italy.

The Rossoneri tried to sign him last season from Juventus, but were rejected after initial talks over a fee.