FORMER Arsenal goalkeeper Mat Ryan has revealed that Martin Odegaard would be open to a return to Real Sociedad in the future.

The Australian shot-stopper spent the second half of last season on loan at the Emirates from Brighton before securing a summer move to the LaLiga outfit. 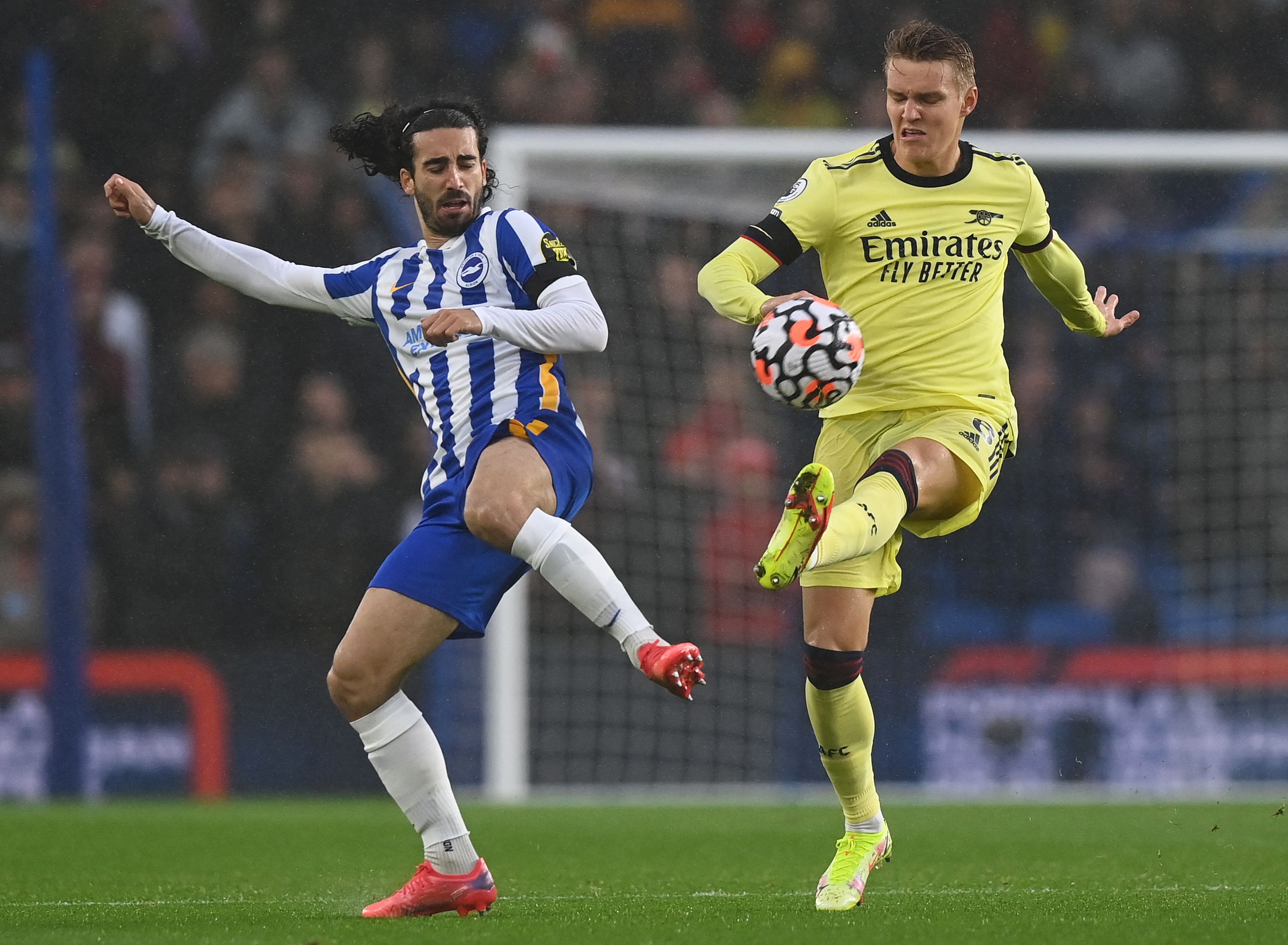 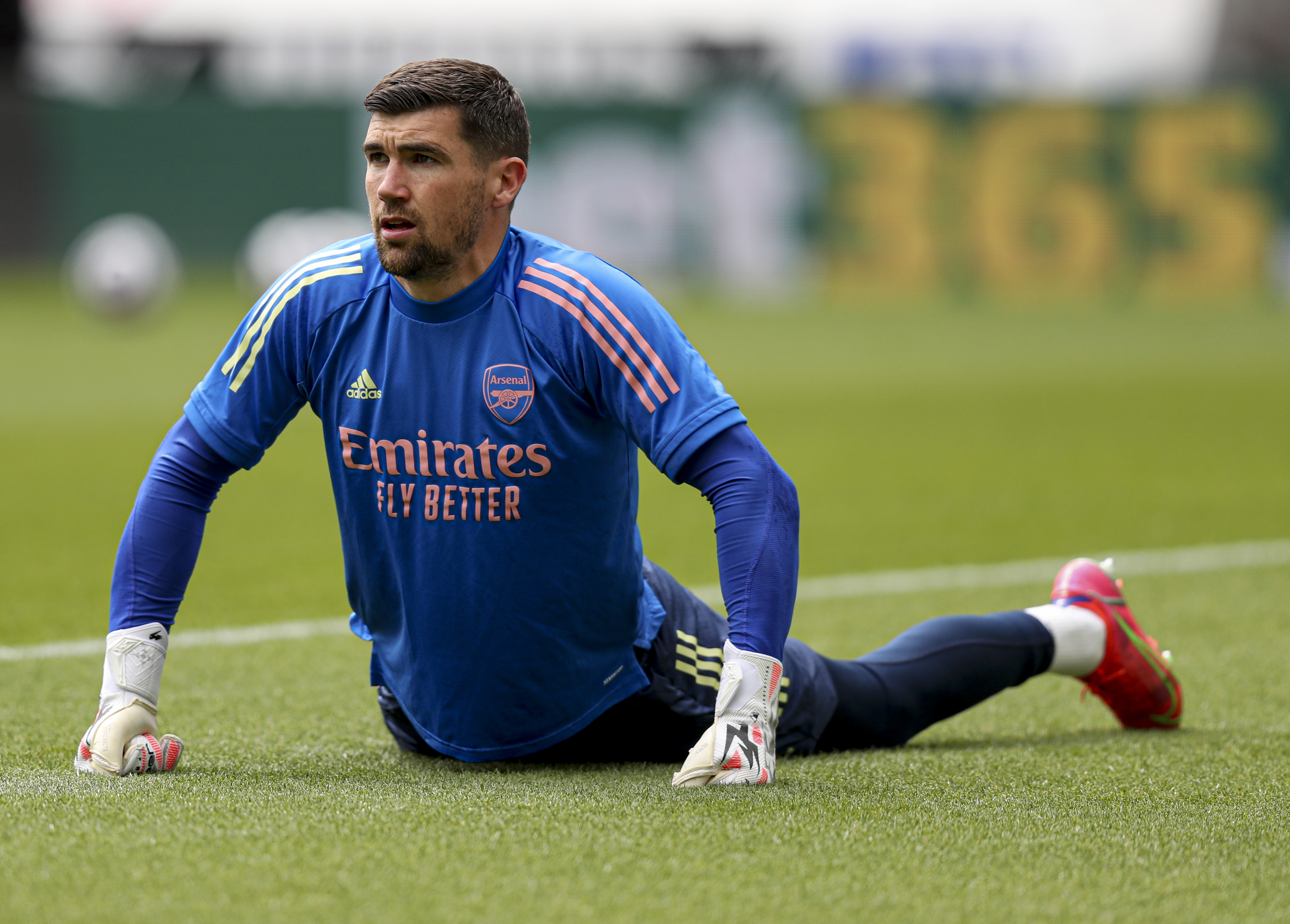 And the 29-year-old has declared that his ex-Gunners team-mate only has good things to say about the Basque outfit.

Odegaard, 22, enjoyed a superb loan spell with Sociedad in the 2019-20 campaign where he chipped in with seven goals and nine assists from 36 games.

He was linked with a move back to the Reale Arena earlier this year, but instead opted to join Arsenal from Real Madrid until the end of the season.

Mikel Arteta's side then snapped him up on a permanent deal in August for £30million, with the player since becoming an integral member of the squad.

However according to Ryan, Odegaard still holds a place in his heart for Sociedad.

And the ex-Valencia star even declared that the young midfielder helped convince him to make the move back to Spain.

He told Mundo Deportivo: "Before I knew Real were interested in me, he [Odegaard] told me that Real, because of his experience here, was a great team.

"A ten out of ten in everything: the team, the life here, the public…everything.

"And now I agree with him. He’s comfortable at Arsenal, but he’s open to coming back one day, for sure.’

In an interview earlier this month, Odegaard spoke of his joy at being part of Arsenal's dressing room.

He remarked: "It’s (Arsenal’s dressing room) quite large, I would say.

"I think it’s a bit like that in the biggest clubs.

"It gets a little more scattered and all that.

“I’m very happy where I am now, a very nice squad and a good bunch. It’s nice and easy to thrive.”