GABRIEL JESUS’ agents are in “no hurry” to sort the player’s future after Arsenal’s Monday night collapse.

SunSport reported last week that the Brazilian striker wants to stay in England – with his representatives trying to sort a move away from Manchester City this summer. 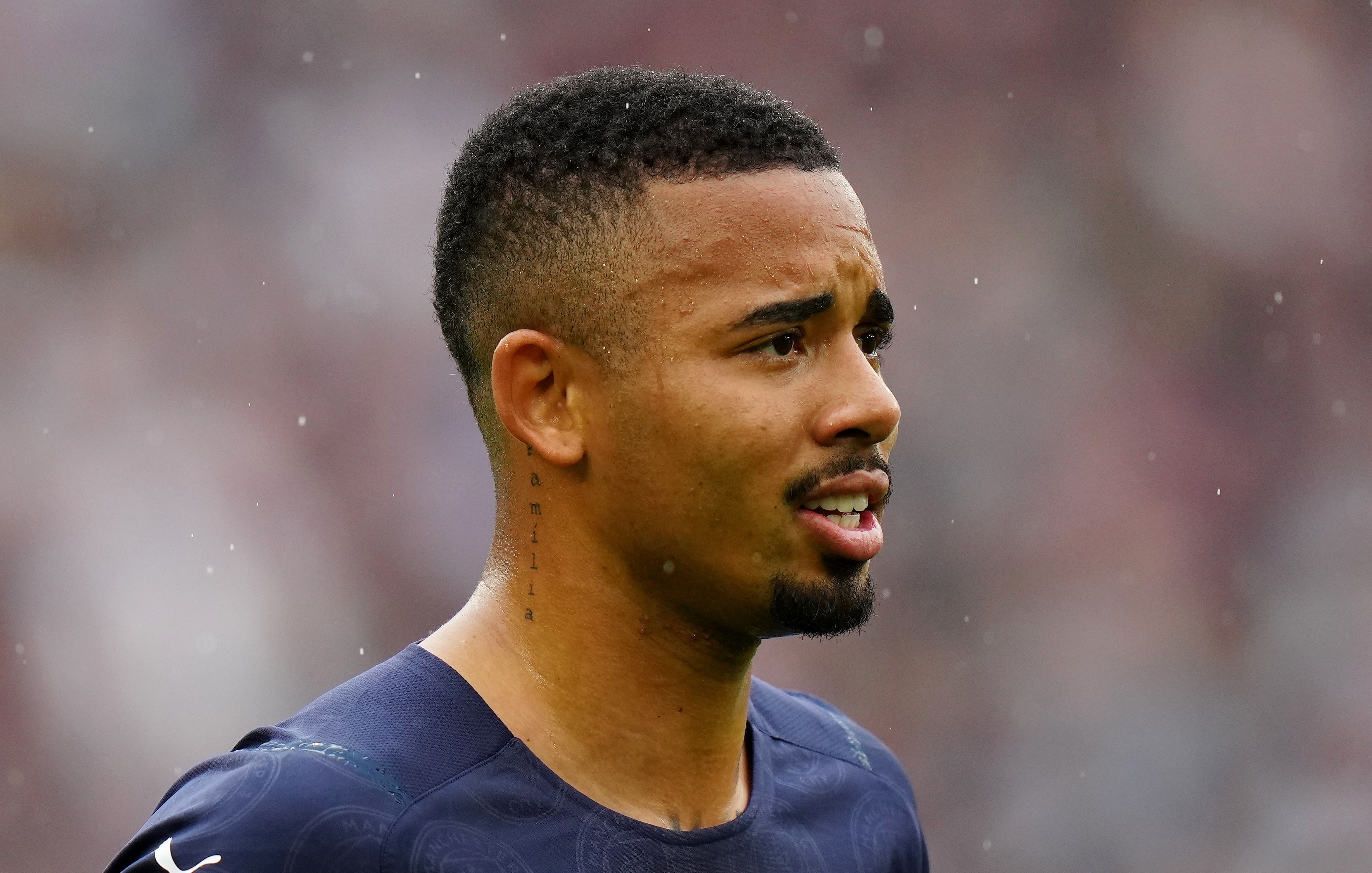 Arsenal were seen as favourites to snap up the 25-year-old – who only has one year left on his current deal – having already initiated positive talks for a £40m-£50m move.

But SunSport understands Jesus’ agents are not going to rush into a decision and are keen for their player to end on a high with City before deciding on his next move.

Jesus’ agents have already admitted to being fans of the project Arsenal boss Mikel Arteta has built, as well as suggesting the Premier League is the “NBA of football”.

Champions League is also a big draw, which the north London club are now unlikely to have next season after giving up fourth spot to rivals Tottenham with just one game to play. 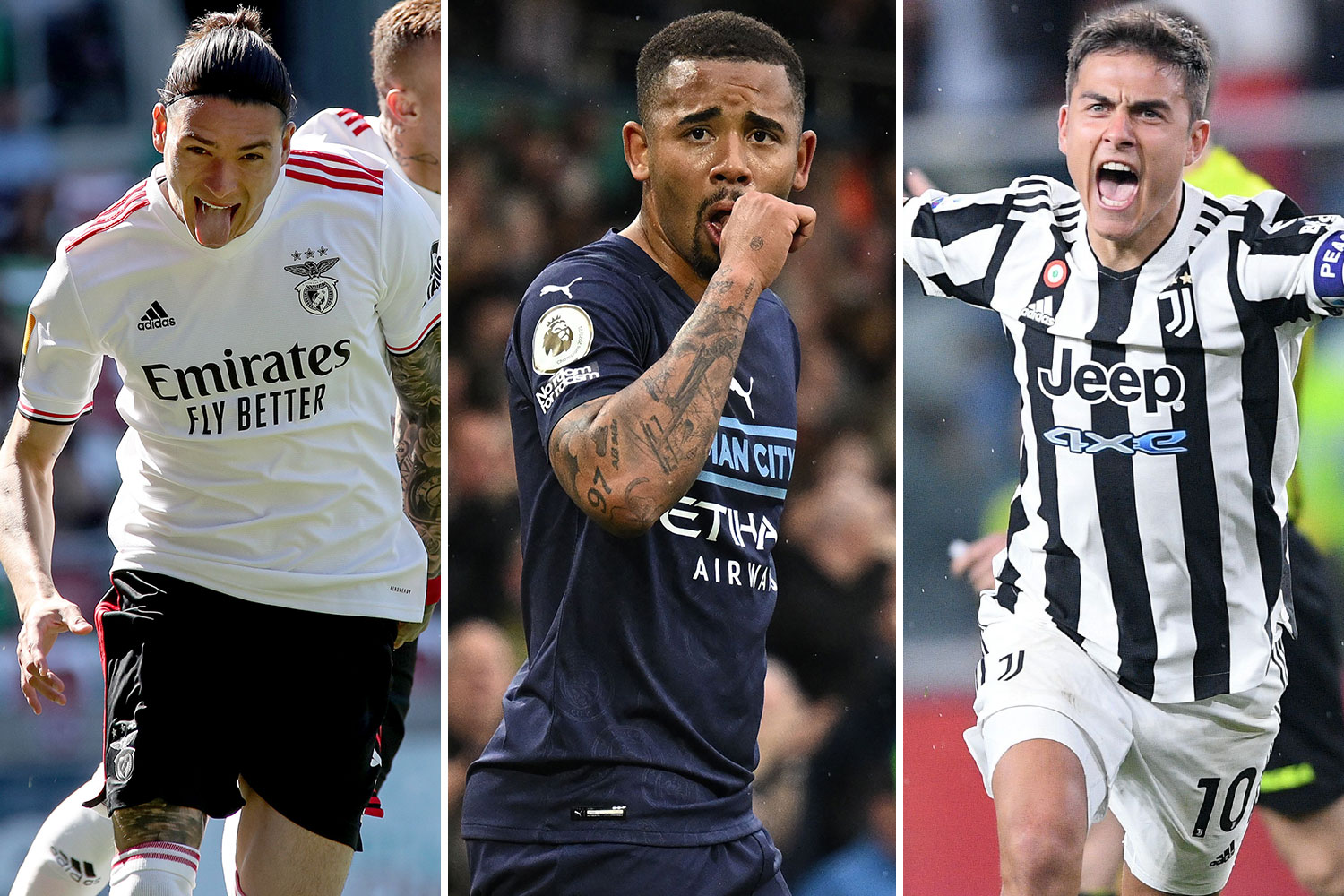 A 3-0 defeat away at Spurs on Thursday before a calamitous 2-0 loss at Newcastle sees Arsenal needing a miracle to NOT be playing Europa League football.

It has been made clear to SunSport by Jesus’ team that although the Champions League is a major attraction, they have not completely ruled out a move to the Emirates.

And Arsenal are hopeful that ex-City assistant Arteta’s relationship with Jesus could be key.

Jesus is very unlikely to stay at City after the signing of Erling Haaland from Borussia Dortmund, with clubs in Italy, Germany and Spain also keeping tabs on the situation.

Having signed for City under Pep Guardiola in 2017, Jesus could lift his fourth Prem title on Thursday should they beat Aston Villa at the Etihad.

It would be – including Community Shields – his tenth piece of silverware since arriving in Manchester.