ARSENAL target Aouar has reportedly set his sights on joining Real Madrid or Barcelona in the summer.

The 22-year-old was linked with a move to the Emirates Stadium last year but the Gunners saw an offer in the region of £30million rejected by Lyon. 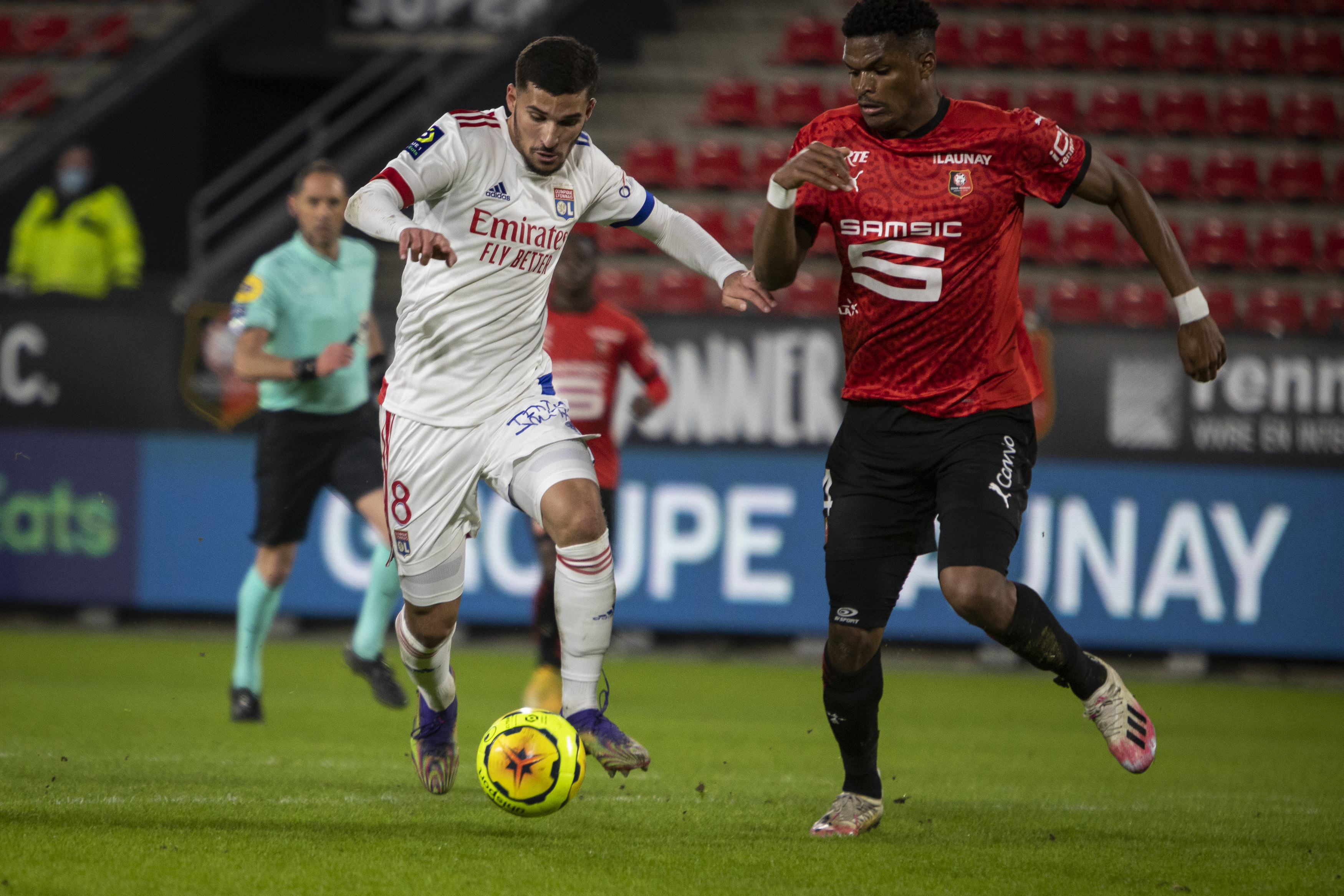 And now Mikel Arteta's side look set to miss out on his signature altogether as the Frenchman eyes a move to Spain, according to ESPN.

Aouar has scored three goals and assisted another three more in his 16 Ligue 1 appearances so far this seasons.

Lyon do not want to sell the youngster but he is expected to leave despite still being under contract with the club.

There is no doubt the French side will demand a hefty fee for the central midfielder, one Arsenal are unlikely to be able to afford.

This is because last summer the North London club spent £45 million to bring Thomas Partey in from Atletico Madrid.

Aouar was 'surprised' that the FA Cup winners did not pursue him beyond their first offer and he now appears to be assessing where else he could move. 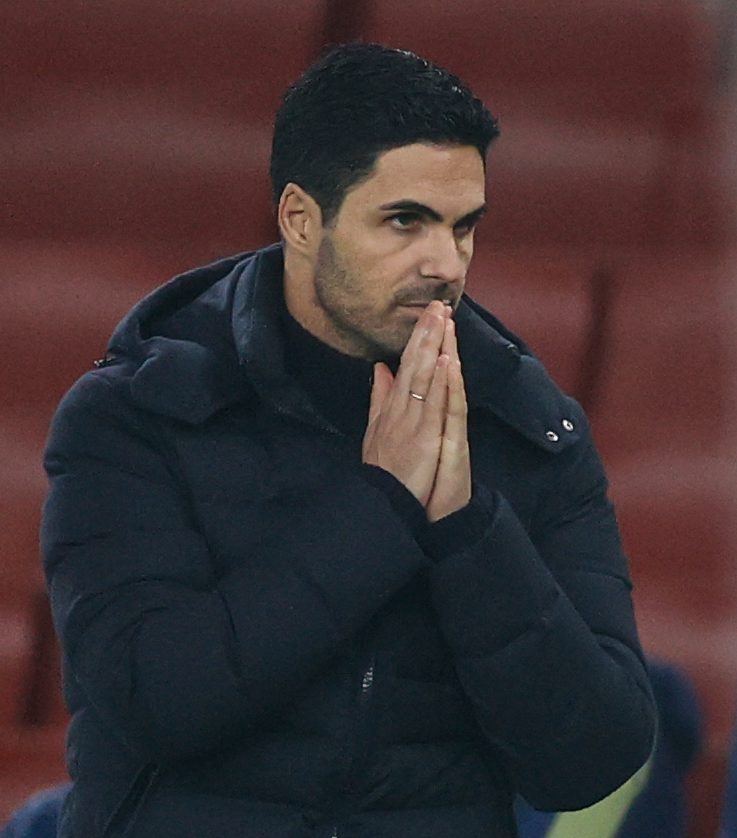 Arsenal are looking to bounce back from a horrid start to their Premier League campaign.

After just four wins from their first 14 games, they have no begun to turn things around with a six game unbeaten run, picking up 16 points in that time.

Pierre-Emerick Aubameyang found his scoring boots on Monday night when he netted twice in Arsenal's 3-0 win over Newcastle.

Arteta's side currently sit tenth in the Premier League table, but are just seven points off the top four.