ARSENAL are ready to join Everton in the battle to sign James Rodriguez, according to reports.

It is thought the Colombian star would cost around £34million but a loan deal seems a more likely option. 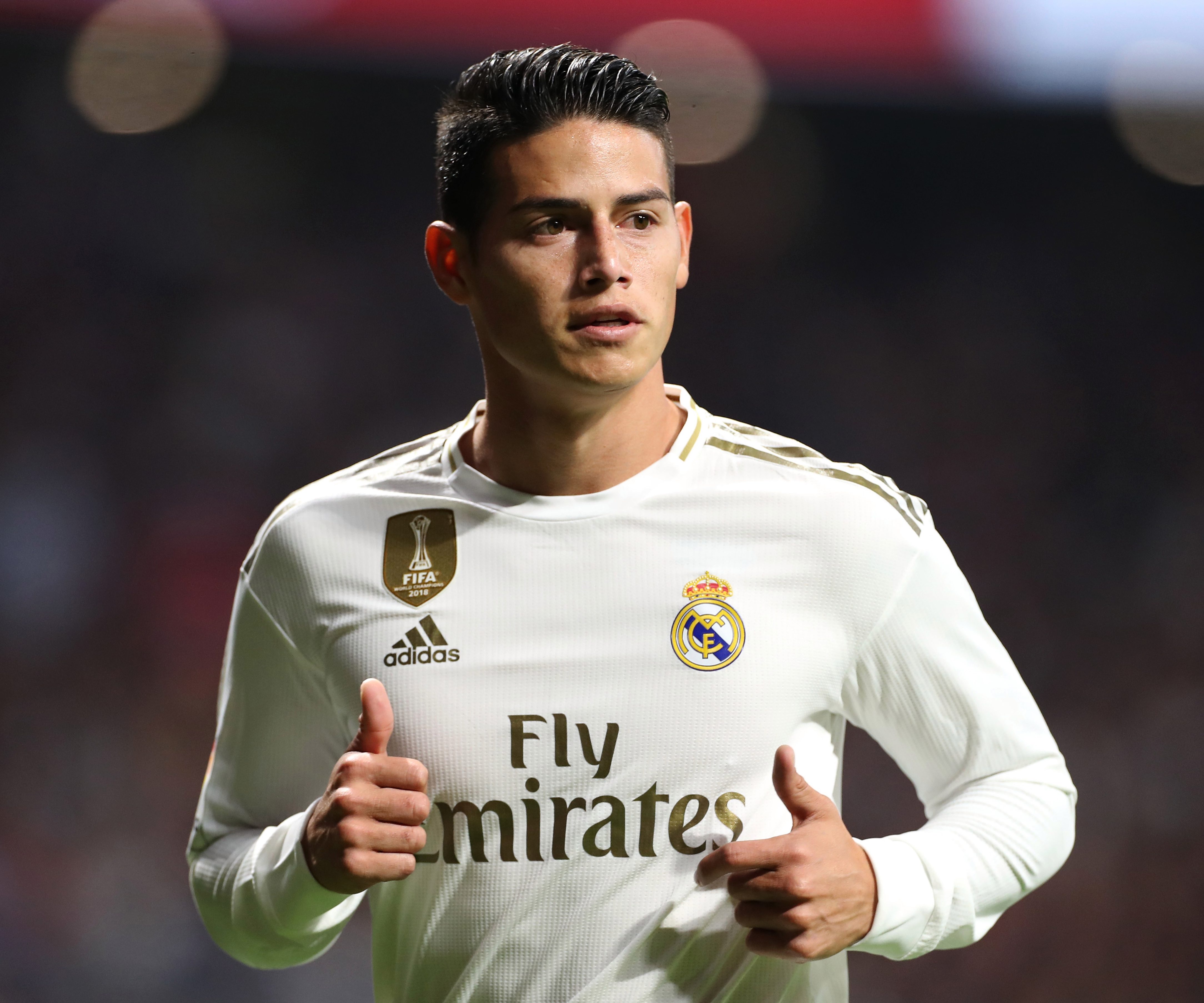 And according to AS, new Gunners boss Mikel Arteta is very interested in adding Rodriguez to his squad this month.

But he faces competition from the Toffees, who are managed by Carlo Ancelotti – the Italian worked with James at both Real Madrid and Bayern Munich.

Since his return to the Bernabeu from his loan to Germany, Rodriguez, 28, has struggled to make himself a regular starter under Zinedine Zidane.

He featured nine times before getting injured at the end of October and made his comeback against Valencia on January 8.

But with Luka Modric, Toni Kroos, Casemiro and Federico Valverde are dominating the midfield options for Real Madrid and fellow playmaker Isco back in contention, James is well down the picking order.