ARSENAL will reportedly intensify negotiations to prise Brazilian winger Raphinha away from Leeds this week.

The Gunners are poised to announce the signing of Manchester City striker Gabriel Jesus after agreeing a £45million deal. 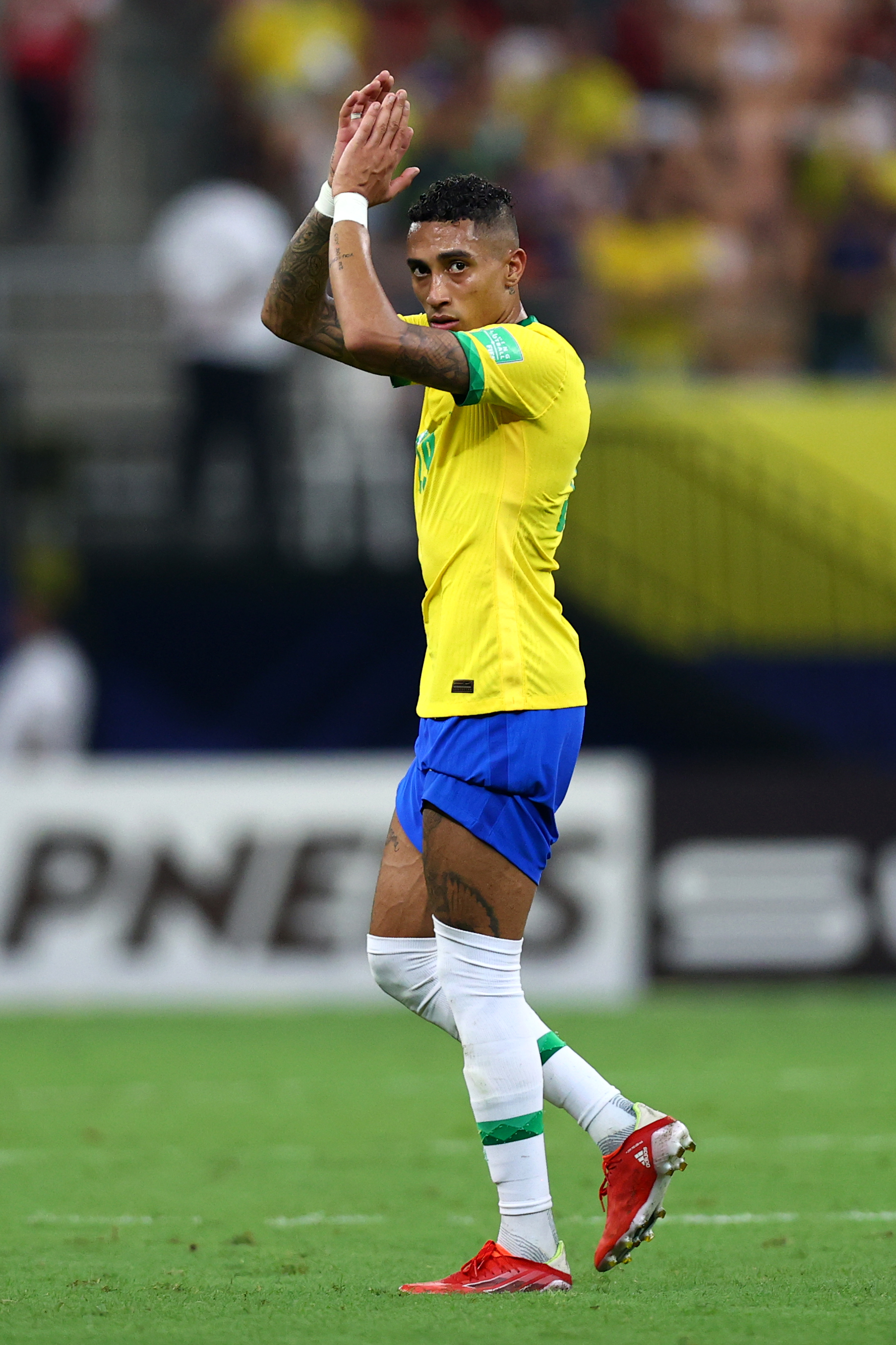 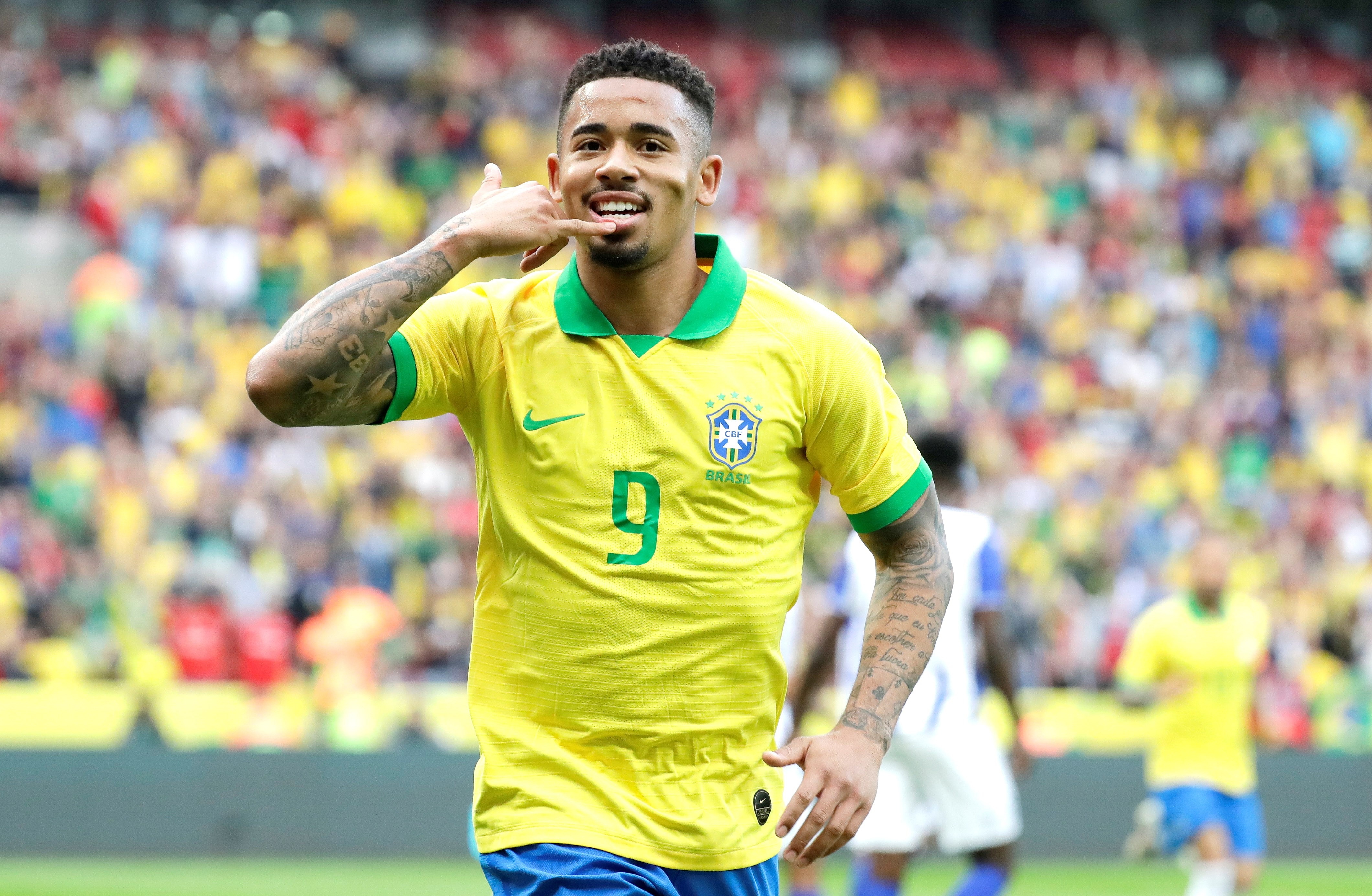 And they are now set to ramp up their efforts to bring his compatriot to the Emirates after having a first offer turned down by the Whites.

That is despite the 25-year-old claimed to be delaying a potential move to North London as he waits for Barcelona.

According to Goal, Mikel Arteta's side have scheduled a new round of talks with Raphinha's representatives which will take place in the next few days.

They state that Arsenal are currently in pole position to secure his services as Barca are struggling financially. 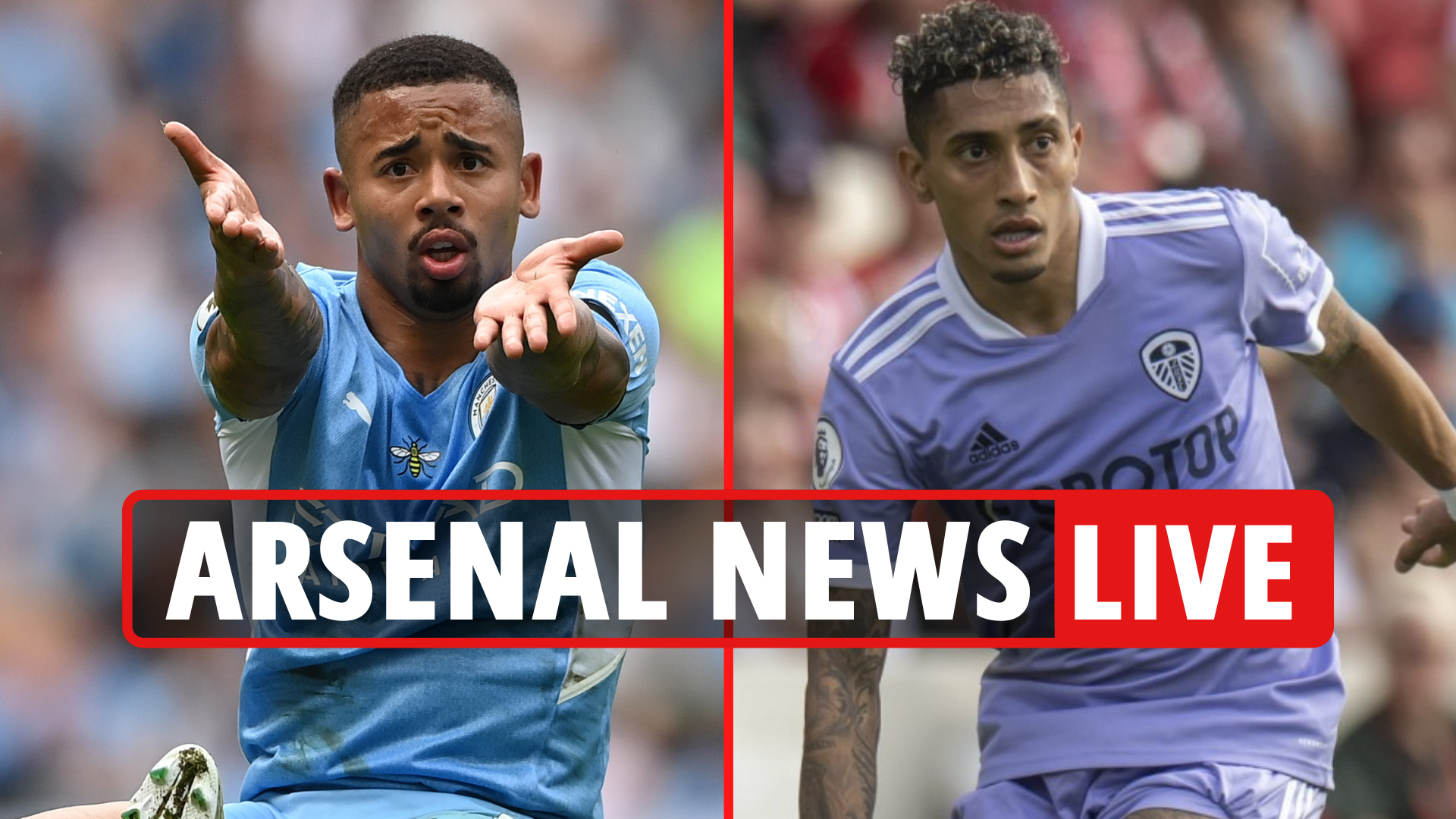 Gabriel Jesus to Arsenal COMPLETE, Raphinha next on Gunners hit-list

It has been said that Arsenal are hoping to find an agreement quickly with Leeds, who are holding out for £65m.

But the news outlet adds that Raphinha's team believe that £50m will be enough to tempt the Yorkshire side into selling.

Tottenham and Chelsea remain keen on the ex-Rennes man, but are yet to open talks to sign him.

The Telegraph have declared that Arsenal are one of the leading contenders to snap up the player. 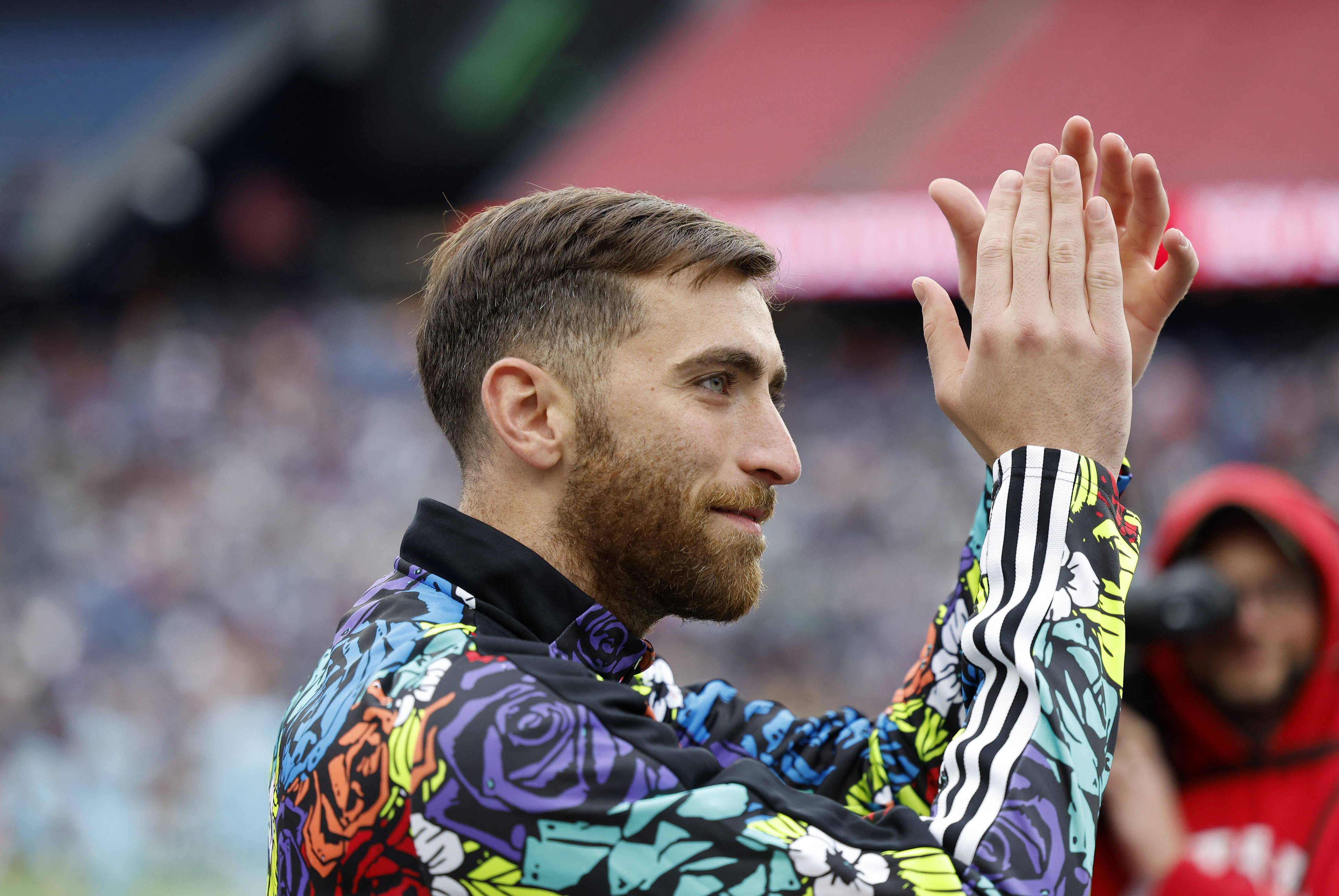 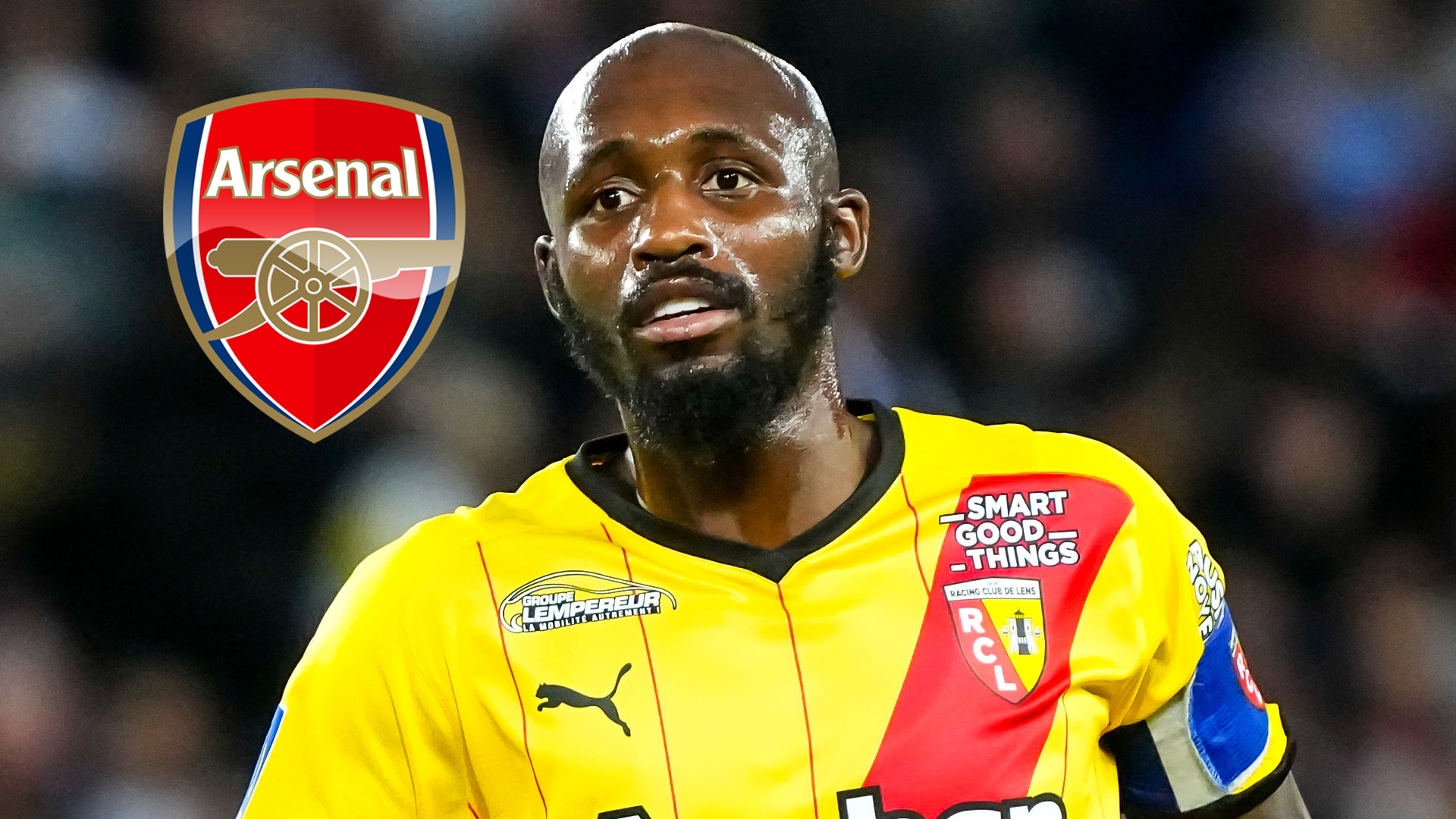 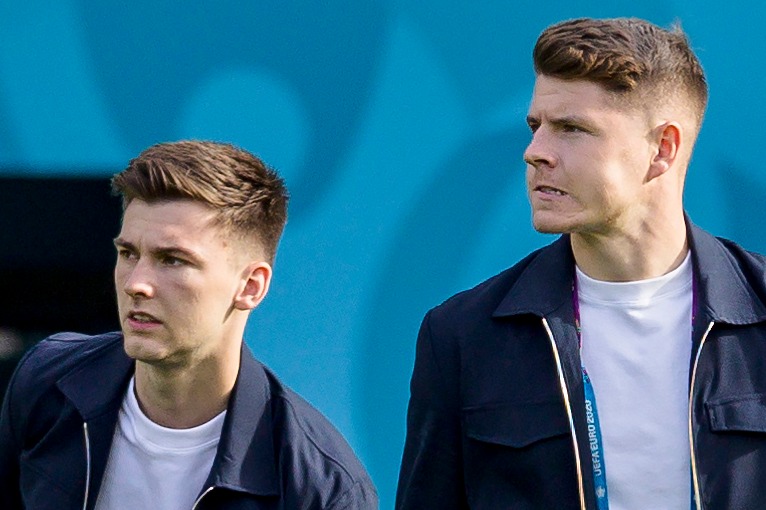 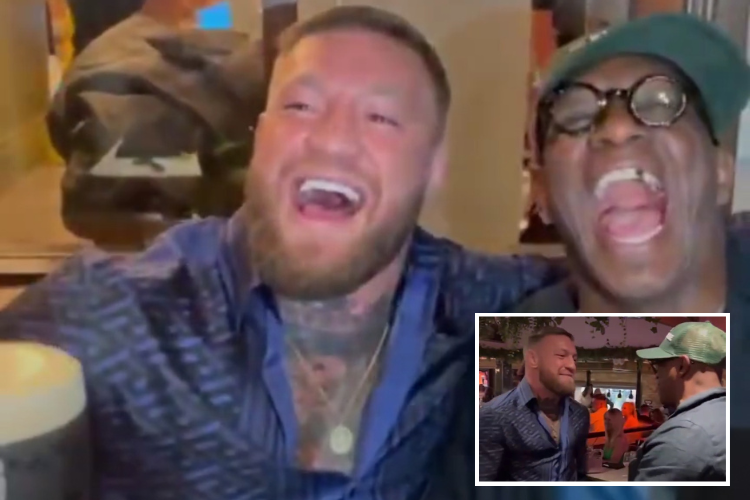 Meanwhile transfer guru Ben Jacobs has insisted that Raphinha is still exploring whether he could join the Blaugrana.

But the Nou Camp outfit need to find the necessary funds if they wish to have a chance at pipping Arsenal to his signature.

And Italian reporter Fabrizio Romano has stated that Raphinha's agent Deco is still speaking to Barca.

He tweeted: "Raphinha deal. Arsenal have already scheduled a meeting with Leeds next week – Leeds will ask again for £65m fee.