ARSENAL's pursuit of Sander Berge has been given a major boost as Sheffield United are reportedly ready to part ways with their record-signing.

The Blades will get rid of the midfielder they signed for £22million from Genk last January, but are yet to receive the right offer for him, according to The Times. 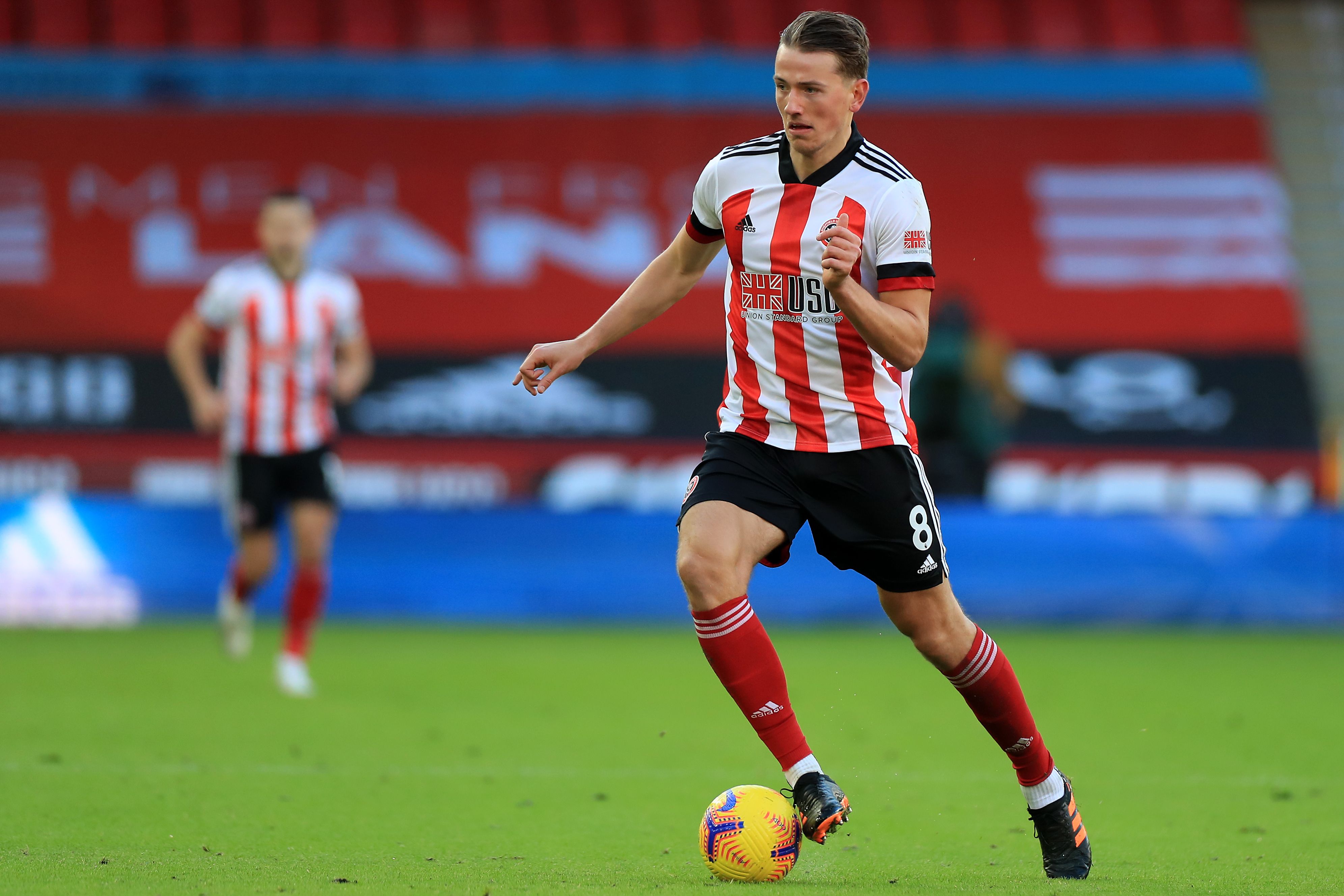 Although Napoli have enquired to take the Norwegian on loan next season, The Times also claim.

The Gunners have been heavily linked with Berge over the last few months.

Mikel Arteta's side first made a bid for the 23-year-old, who only made 15 Premier League appearance last season due to injury, in May.

But their initial offer of £17.2m was scoffed at by the Blades, who value Berge at £35m.

The Gunners thought they could pay drastically less for Berge following the Blade's relegation from the top-flight, but Slaviša Jokanović's side are sticking to their guns.

Liverpool are also said to have their eyes on Berge, and see him as the ideal replacement for Georginio Wijnaldum who joined Paris Saint-Germain this summer.

But despite advances from Napoli and the Reds, its thought that Berge will prefer a move to The Emirates.

The midfield dynamo enjoys a close relationship with fellow Norwegian star Martin Odegaard who just returned from a loan spell with Arsenal.

The Gunners are reportedly keen to bring the 22-year-old back to North London from Real Madrid next season.

And if they manage to convince Madrid to let him go, Football.london claim that Berge would be eager to link up with his national compatriot.

The pair further fuelled speculation of their potential future Gunners link-up when they were pictured together on a night out in May.

Berge shared pictures of their rendezvous on Instagram, leaving Gooners convinced they were speaking about a move to the club.

One supporter tweeted: "Odegaard and Sander Berge discussing where they’ll be playing next season."