That's according to bookmakers Sky Bet, who've included the Premier League duo in their list of potential destinations for the Portuguese playmaker. 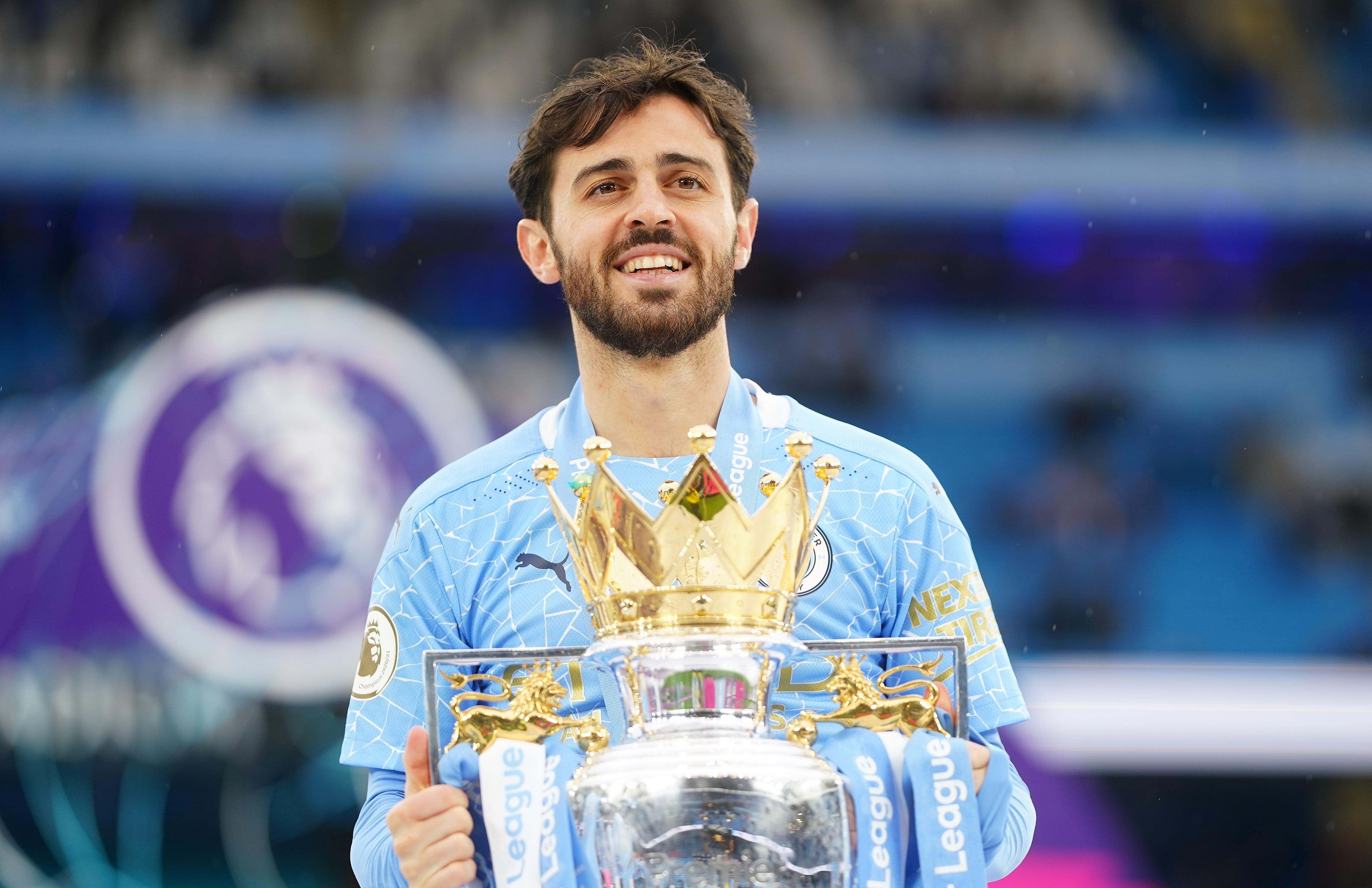 SunSport exclusively revealed that the Citizens are poised to complete a £160million deal for Tottenham talisman Harry Kane.

But the champions' spending-spree doesn't stop there with England midfielder Jack Grealish also tipped to arrive at the Etihad.

The pair are likely to cost a combined £225m.

And SunSport understand that manager Pep Guardiola will need to offload ONE first-team player to finance the double swoop.

Riyad Mahrez, Raheem Sterling and Jesus have all been linked with moves.

Bernardo is considered the more likely candidate having been linked with Barcelona earlier this year.

The 26-year-old, who arrived at City from Monaco for £43m in 2017, was a casualty of rotation for much of last season.

He missed 12 top-flight games, the FA Cup final and made a three-minute cameo in the Carabao Cup final at Wembley.

With Silva unsettled in Manchester, attentions have turned to his next destination.

Reports have claimed the player's agent, Jorge Mendes, has held preliminary discussions with Atletico chiefs about a switch.

Barcelona are next in the betting market at 6/1 although their financial situation makes any major swoop look unlikely.

Arsenal are now third in the betting market at 10/1.

The Gunners have wrapped up deals for Portuguese left-back Nuno Tavares from Benfica and Belgian midfielder Albert Sambi Lokonga.

Ben White is also close to joining for £50m but Mikel Arteta and Co. are still searching for a creative playmaker.

James Maddison and Martin Odegaard are considered their top targets but failure to sign them could see Arteta consider his former Man City pupil.

Premier League Aston Villa are outsiders of the bunch at 16s.

Dean Smith's side risk losing Grealish and are known to have made several failed bids for Arsenal No.10 Emile Smith Rowe.