ARSENAL take on Leeds in their next Premier League clash as the Gunners hunt down a spot in the top four.

Mikel Arteta's side are battling with North London rivals Tottenham for the final Champions League position in the table. 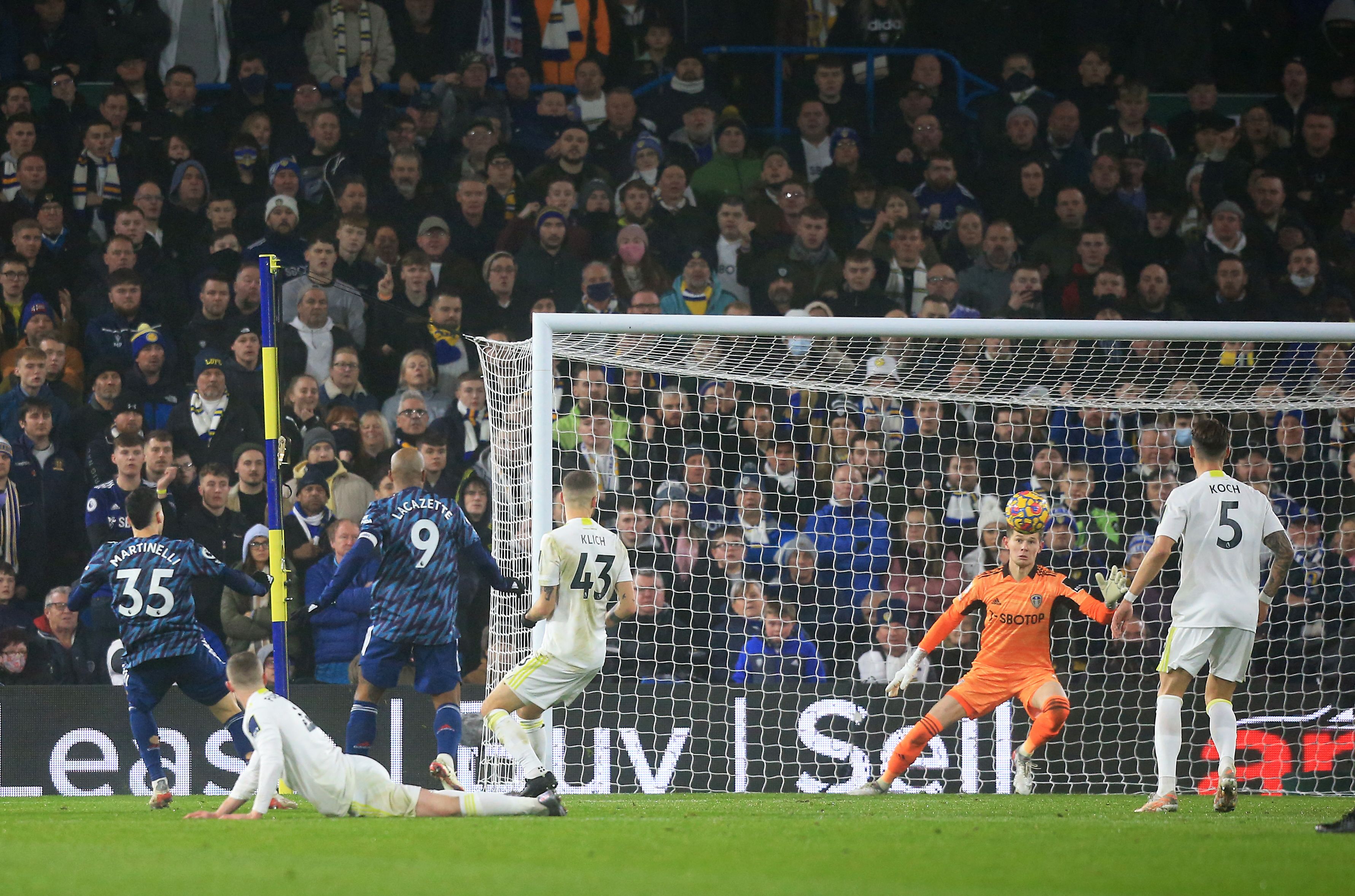 Arsenal are currently sitting fourth, just two points ahead of Spurs with a crucial clash between the two sides to come next Thursday at Tottenham.

But for now, Arsenal must focus on Leeds, who are itching to get themselves out of a brutal relegation battle.

Jesse Marsch's men are in 17th, just two points clear of Everton in 18th but the Toffees have a game in hand.

With all that at stake, Arsenal's clash with Leeds is one of the most important of the weekend in the Premier League. 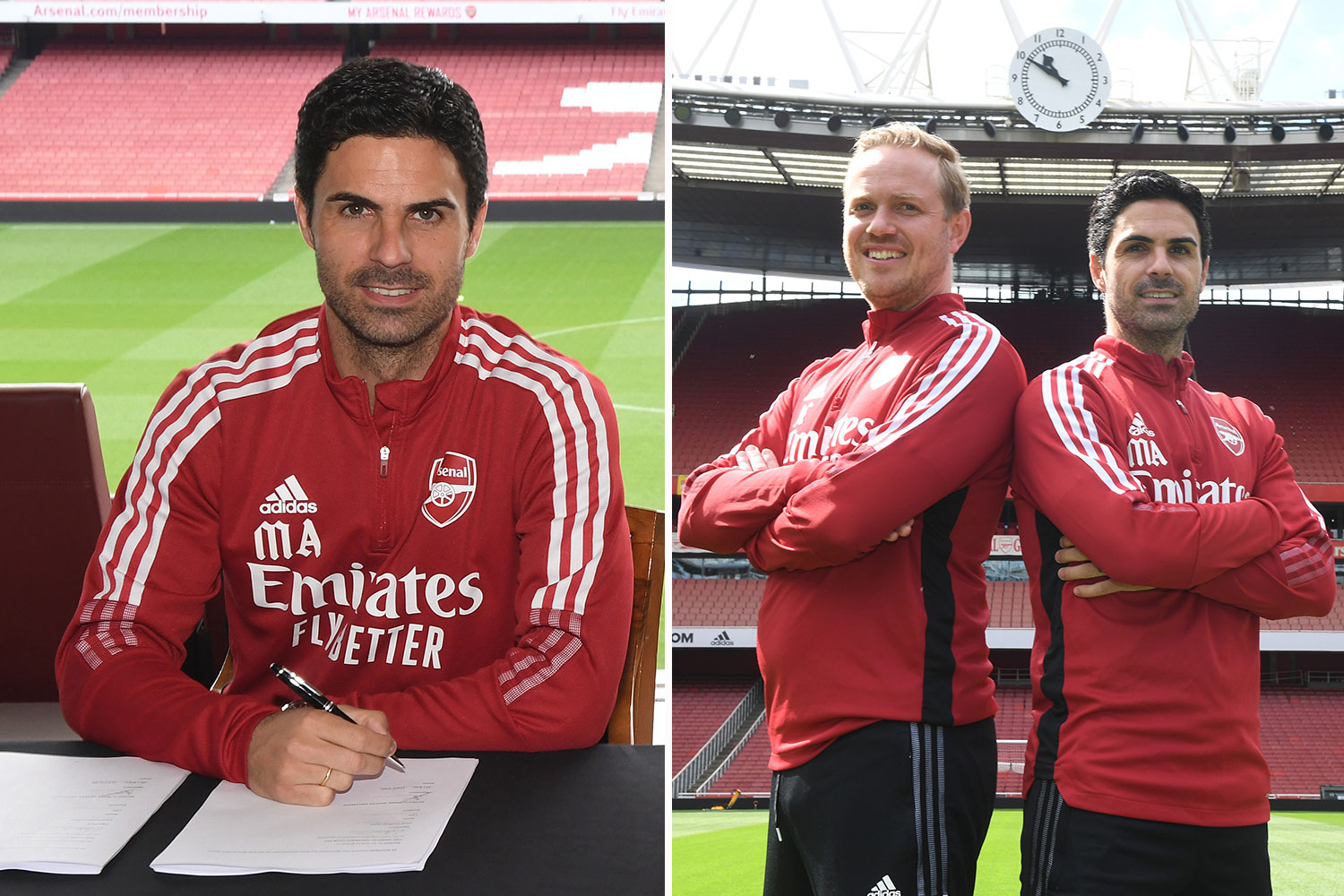 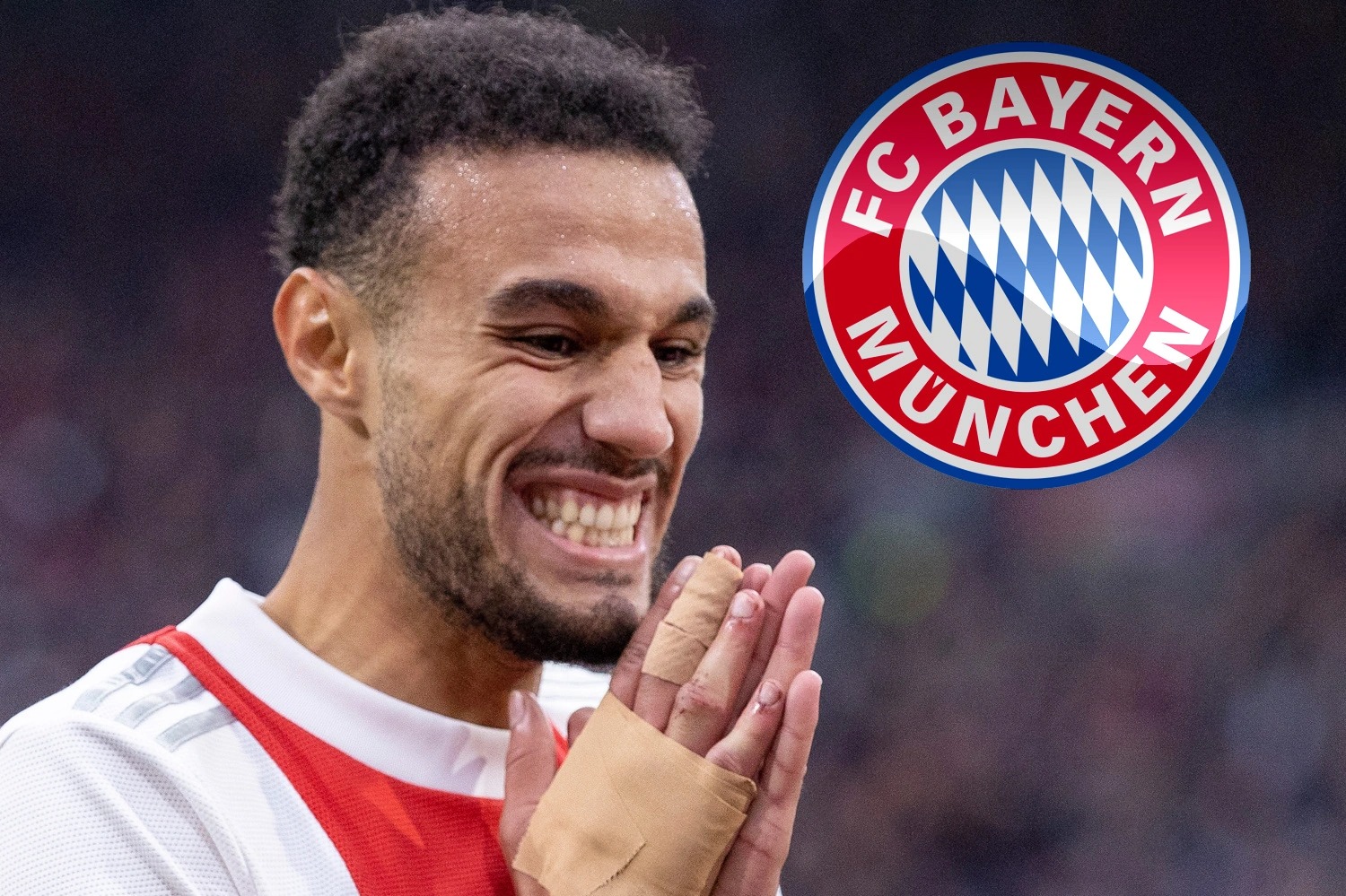 What time does Arsenal vs Leeds kick-off?

Ben White is still a major doubt for Arsenal as he has a tight hamstring which forced him to miss the win over West Ham.

Takehiro Tomiyasu could come in for the Gunners but Thomas Partey is out for a while, as is Kieran Tierney.

Liam Cooper, Tyler Roberts and Stuart Dallas are all on the sidelines for Leeds.