ARSENAL have been warned they're NOT too good to be relegated from the Premier League by club legend Ray Parlour.

And the Gunners favourite warned that Mikel Arteta's men face a real problem if they don't start picking up points. 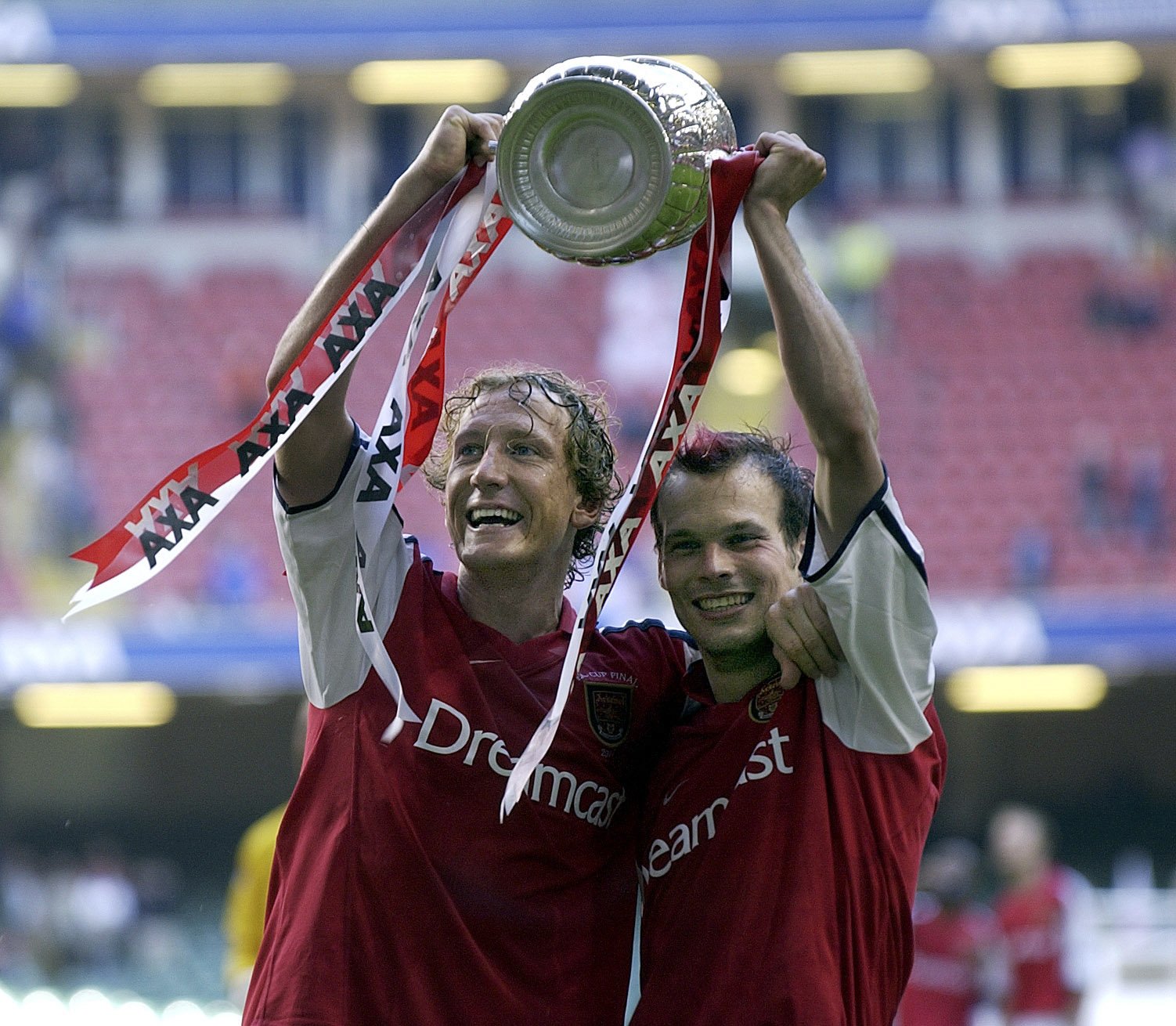 Arsenal are languishing down in 15th place in the Premier League after an awful start to the season.

Wednesday's 1-1 draw with Southampton made it six league games without a victory.

Parlour, 47, told Off The Ball: “Someone asked me the question the other day, can they get relegated?

“I said, ‘well, probably not,’ but then you look at Leicester winning the league at 5,000-1 and they won it – so they can get relegated."

The Romford Pele, who played more than 450 games for Arsenal and won nine major trophies, added: “If they don’t start picking up points and turning it around then there’s a real problem there.”

Arteta has been in charge for a year now and is starting to feel the heat amid growing unrest.

The side have had SEVEN red cards in his tenure – more than double anybody else over that period – and have £350k-a-week playmaker Mesut Ozil frozen out.

Arteta did lead Arsenal to FA Cup glory last season and Parlour reckons it's way too early to think about sacking the Spaniard. 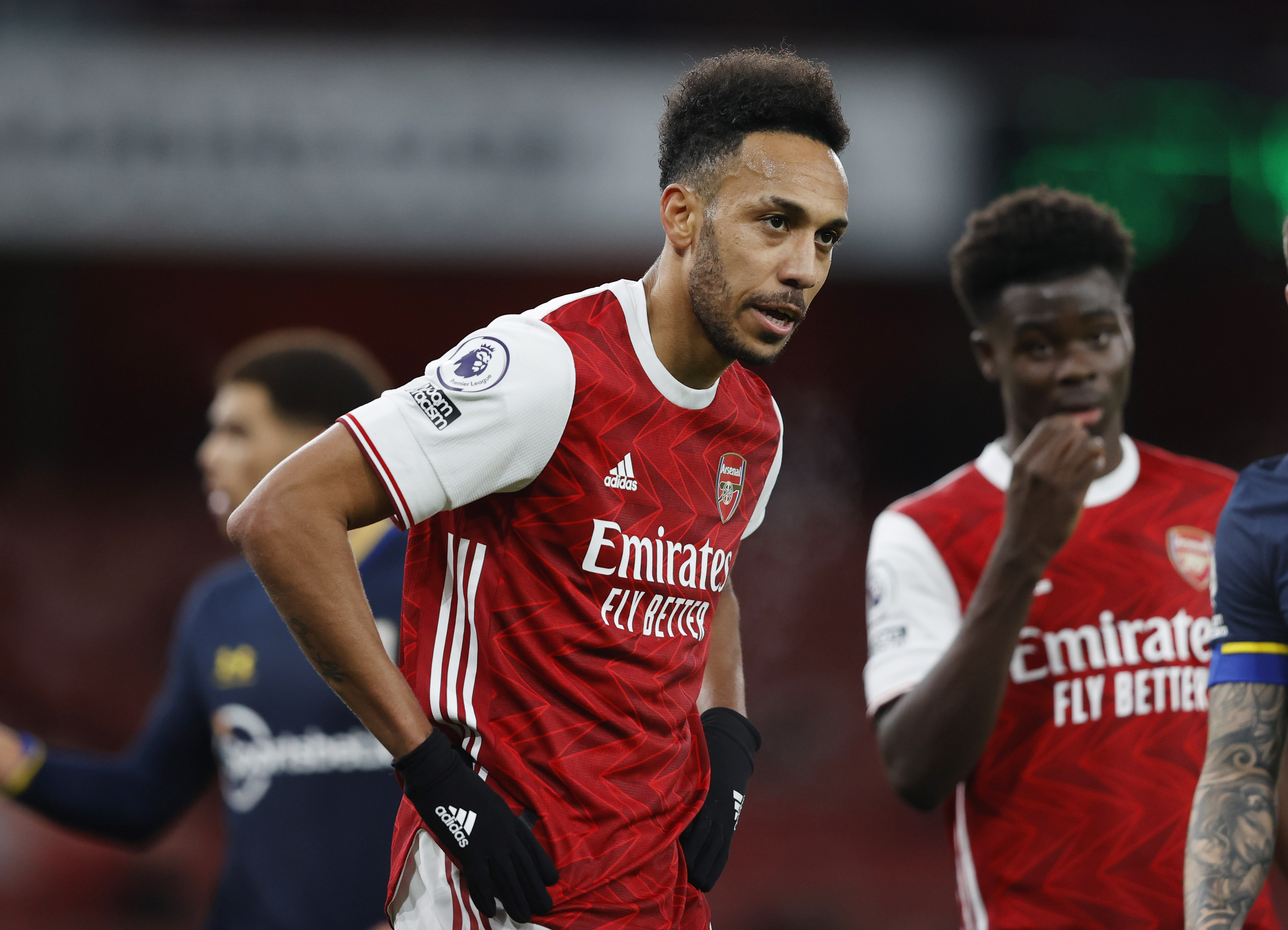 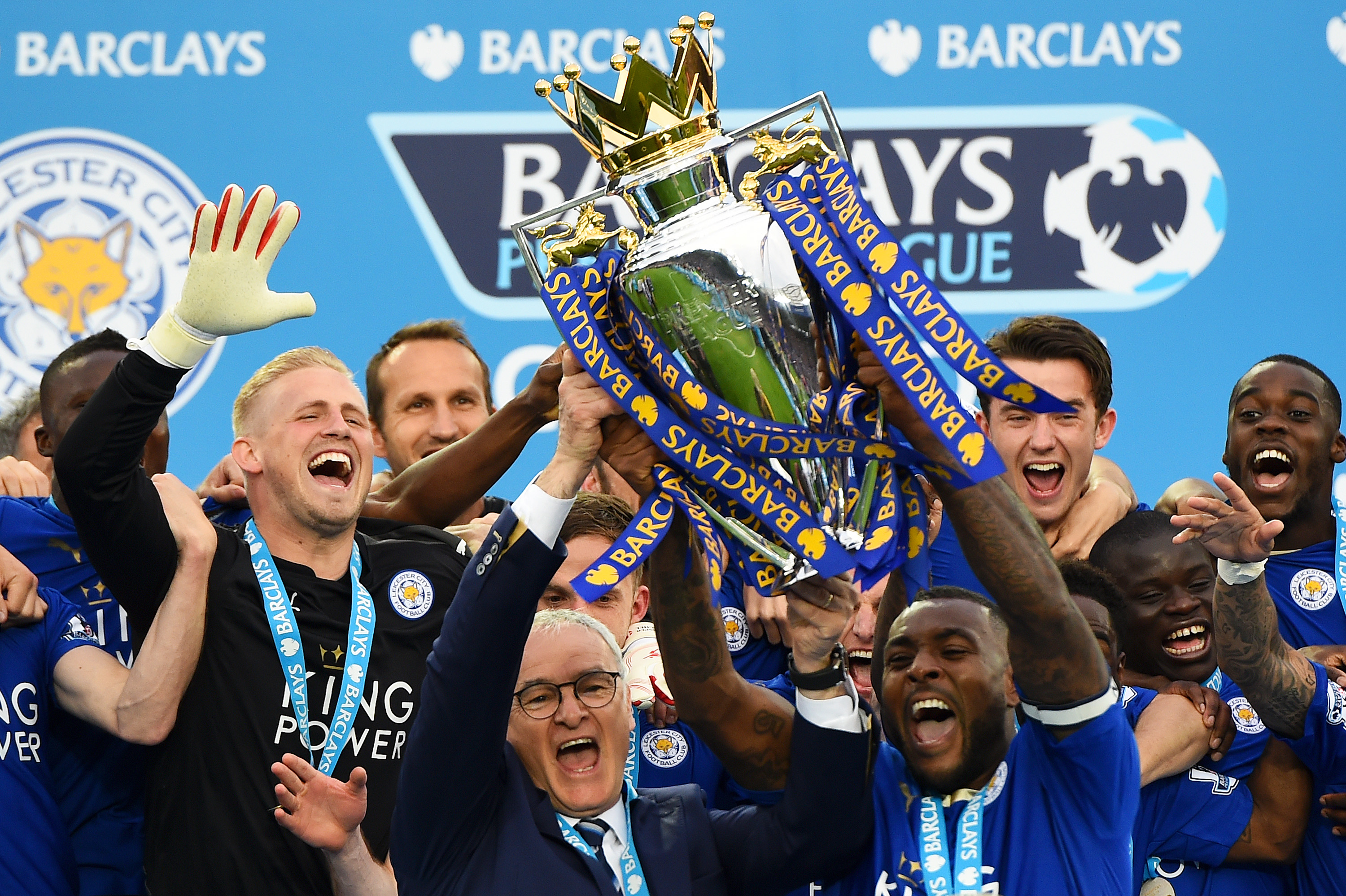 Parlour said: “I don’t think Arsenal are a sacking club.

“Mikel Arteta has been around Pep Guardiola and Arsene Wenger, he knows as a player the dressing room is so important.

“If there is a problem, he has to deal with it very quickly. If it does get out of control, the only person to lose their job, it’s not the players, it’s the manager straight away.

“Hopefully he can turn that around and make sure he sorts that out very quickly.”

"Not, are, Arsenal, they, to, warned
World News