GOOD news at last for Arsenal. 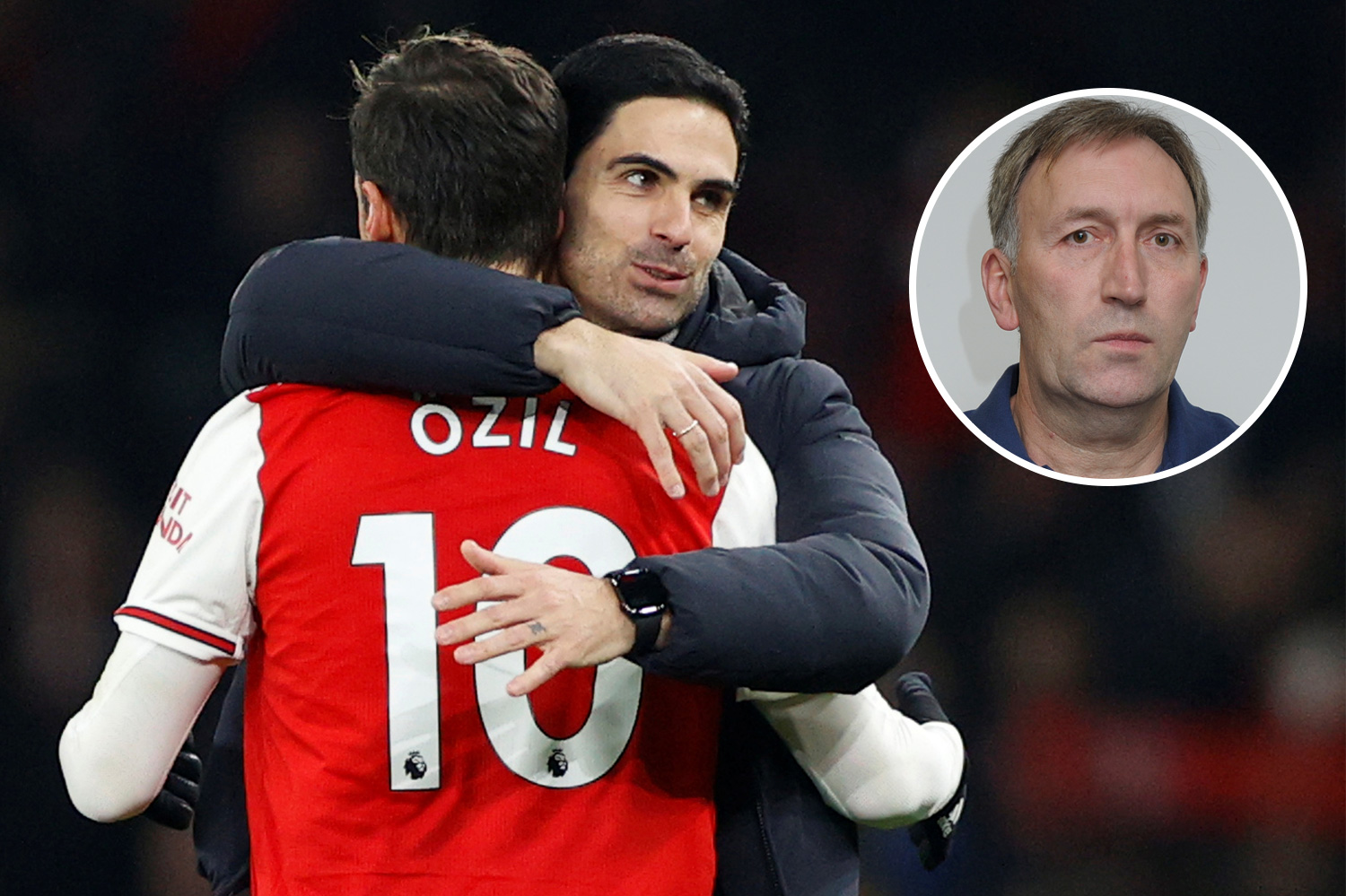 Dangote has been linked with the Gunners more times than Jerome Boateng over the years but has still to make a formal offer for a club valued at around £2billion.

Yet who could possibly doubt the word of a Nigerian tycoon promising a new golden era at the Emirates?

Certainly not the excitable bloggers churning out their “long reads” to explain how much Arsenal have improved under Mikel Arteta.

It is thanks to their cutting-edge insight that I now understand I must have been watching a different team these past few weeks.

I was under the impression that Arsenal remain tenth in the Premier League table, cannot hold on to a lead and are a defensive accident waiting to happen.

But I am clearly mistaken, because apparently they have been completely transformed by their new manager and are now a football super-power once again.

Of course, Arsenal analysts completely losing their s*** and their sense of perspective is nothing new.

Every new arrival is heralded as the greatest thing since Tony Adams or Dennis Bergkamp until the realisation kicks in that, actually, they are pretty average.