ARSENAL have been handed a favourable Europa League draw with Rapid Vienna, Molde and Dundalk in Group B.

Jose Mourinho will also fancy his chances of progressing with Spurs drawn against Ludogorets, LASK and Royal Antwerp. 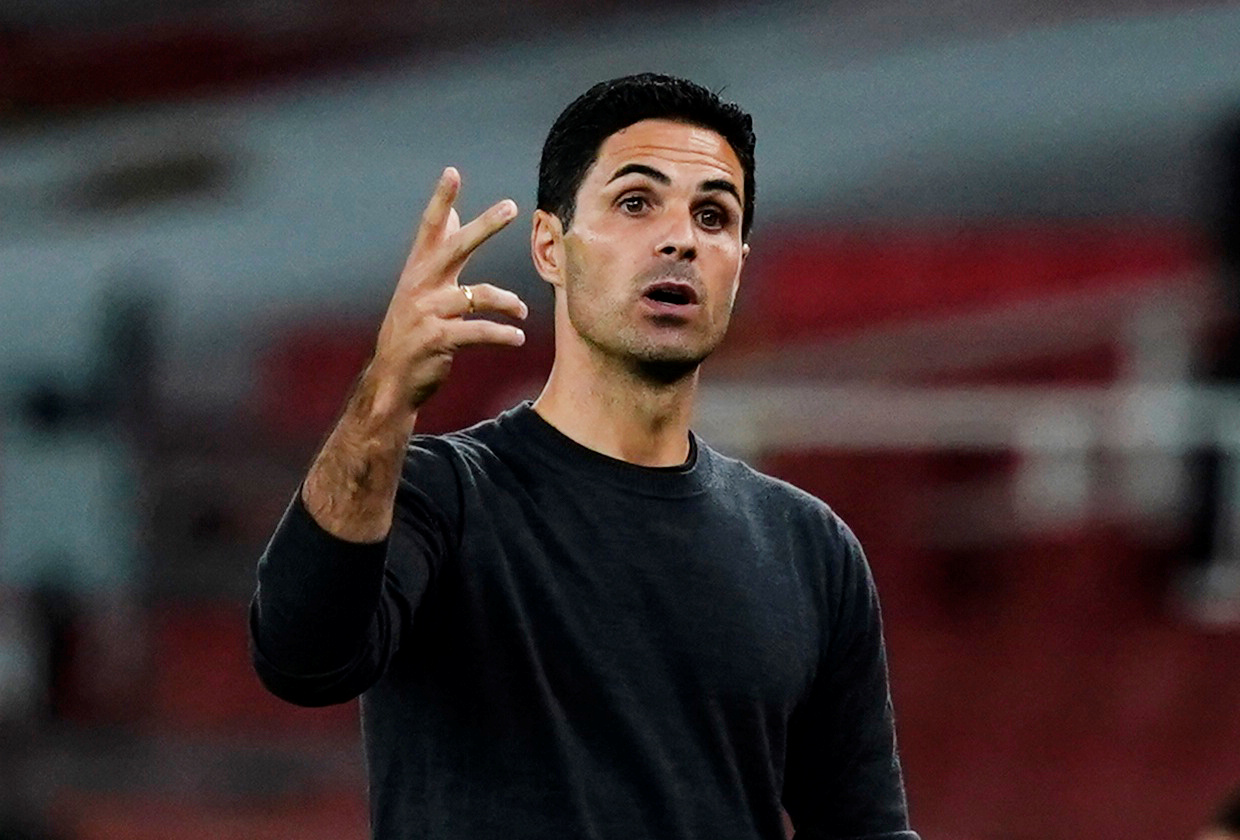 But Mourinho will also be cursing his luck that his side will need to face the mammoth 3,300-mile trip to take on Bulgarian opposition Ludogorets, particularly with a hectic fixture schedule.

Leceister, who make their Europa League debut, were handed the toughest draw out of the Premier League trio.

Arteta will no doubt be delighted with the draw having avoided the likes of Real Sociedad and AC Milan.

The draw will prove a huge scalp for Irish side Dundalk who will host the Gunners inside their 4,500-seater stadium.

As with the Champions League, the group stage will be congested in to just an eight-week window, starting on October 22, with two blocks of three consecutive Thursday dates separated by the November international break.

But while the English sides were relatively content, Scotland’s two representatives face major tests of their mettle. 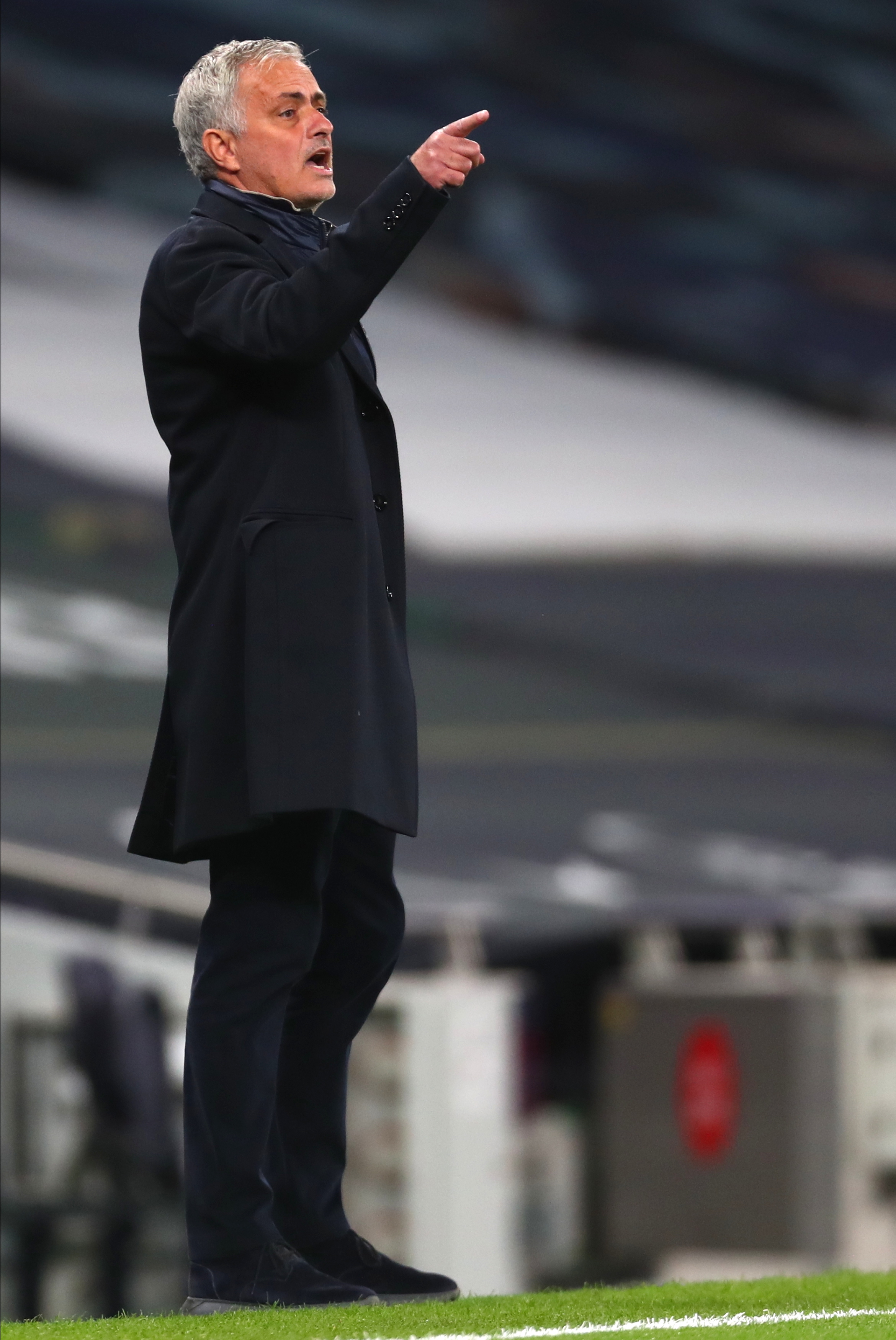 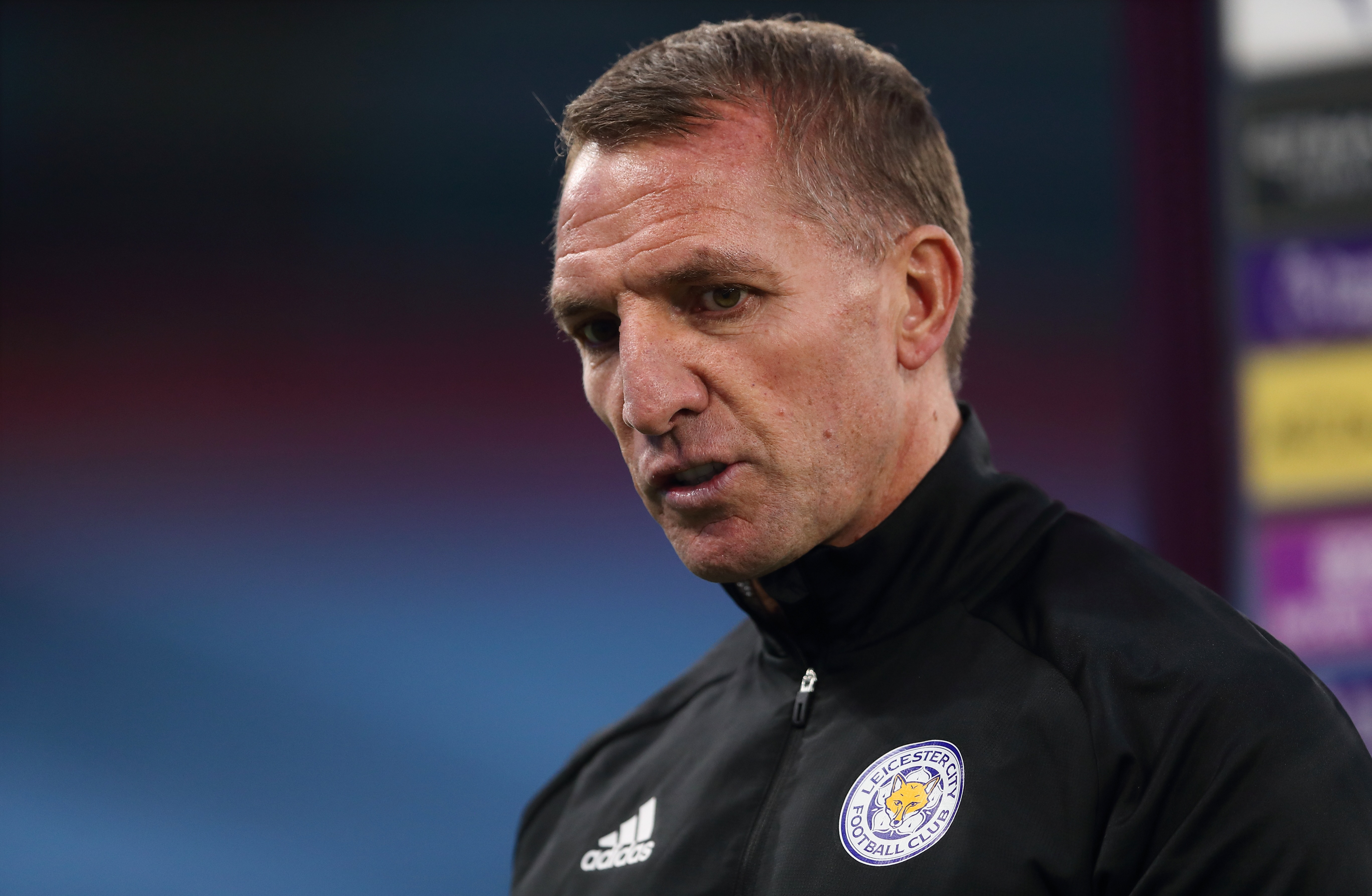 Champions Celtic face Euro giants AC Milan, who made it through after a 24-penalty shoot-out in Portugal on Thursday, plus Sparta Prague and French side Lille.

The Gunners will be hoping to improve on last season's performance after Olympiakos knocked them out in the Round of 32.

Despite a 1-0 win in Greece, Arteta's men collapsed to a 2-1 defeat at the Emirates and were punished on away goals.

Spurs are making their first appearance in the competition since the 2016/17 season.

After finishing third in their Champions League group, they were knocked out by Gent in the Round of 32.