SunSport exclusively revealed that the Gunners had a £15m bid rejected by the Hoops for the Scotland international. 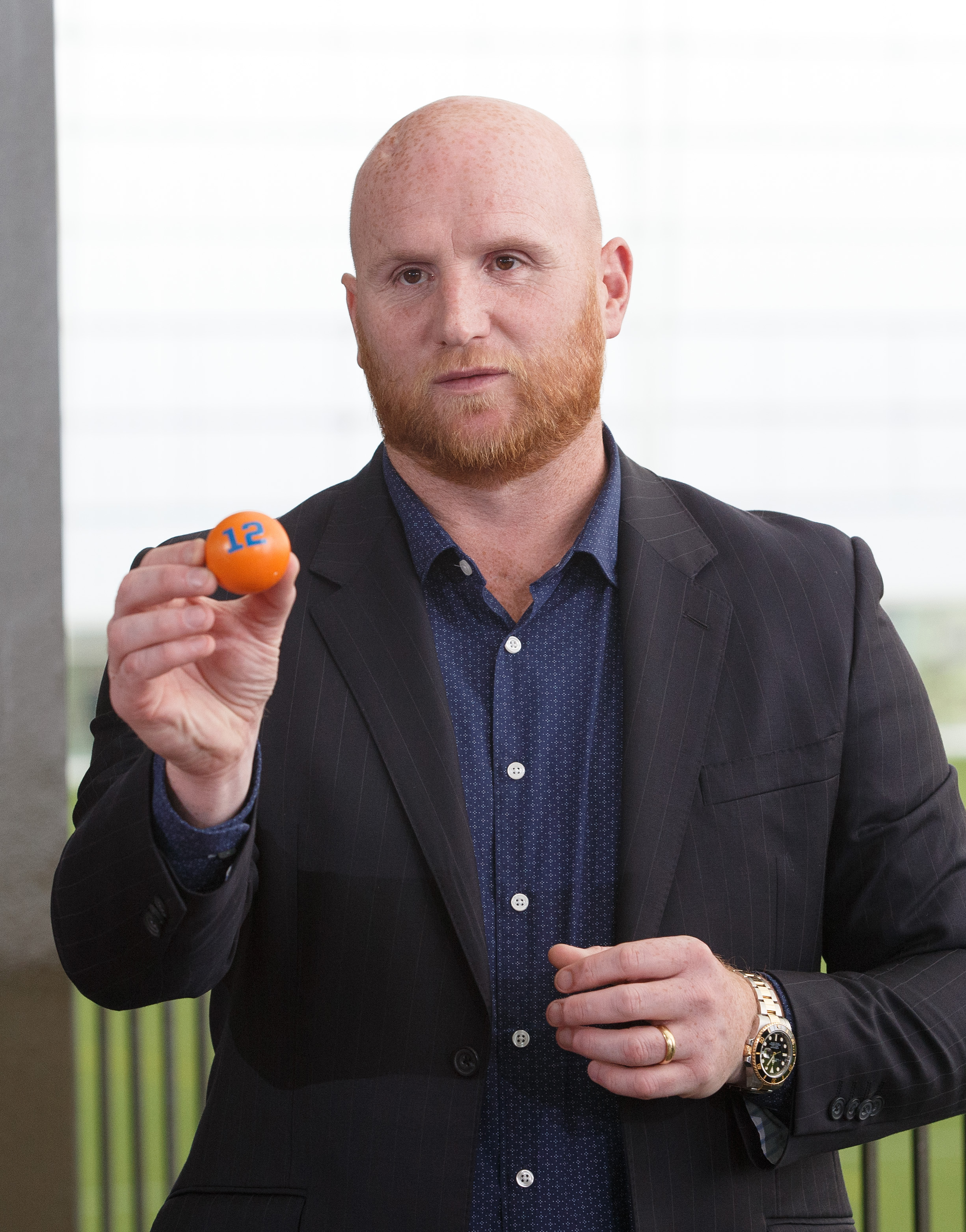 And ex-Arsenal and Celts star Hartson reckons the Parkhead club had no option but to boot out the offer.

Speaking on Twitter he said: "My old club Arsenal testing the waters with reported 15m bid for KT.

"Celtic don’t want to sell besides that in this current market 15m is an embarrassment to the player and his ability."

The Hoops have made it clear to the Europa League finalists that their valuation of the 22-year-old left-back is nowhere near enough.

SunSport understands Celts, if they were to sell, would be looking at a minimum of £25m.

London sources expect Arsenal to try again with an improved bid within days.

They’ve already tried to tempt the Hoops by including in their offer a choice of fringe players.

SunSport revealed that Italian giants Napoli have also enquired about the Scotland ace who has already won three Trebles among eight honours, made over 150 appearances and won 12 caps. 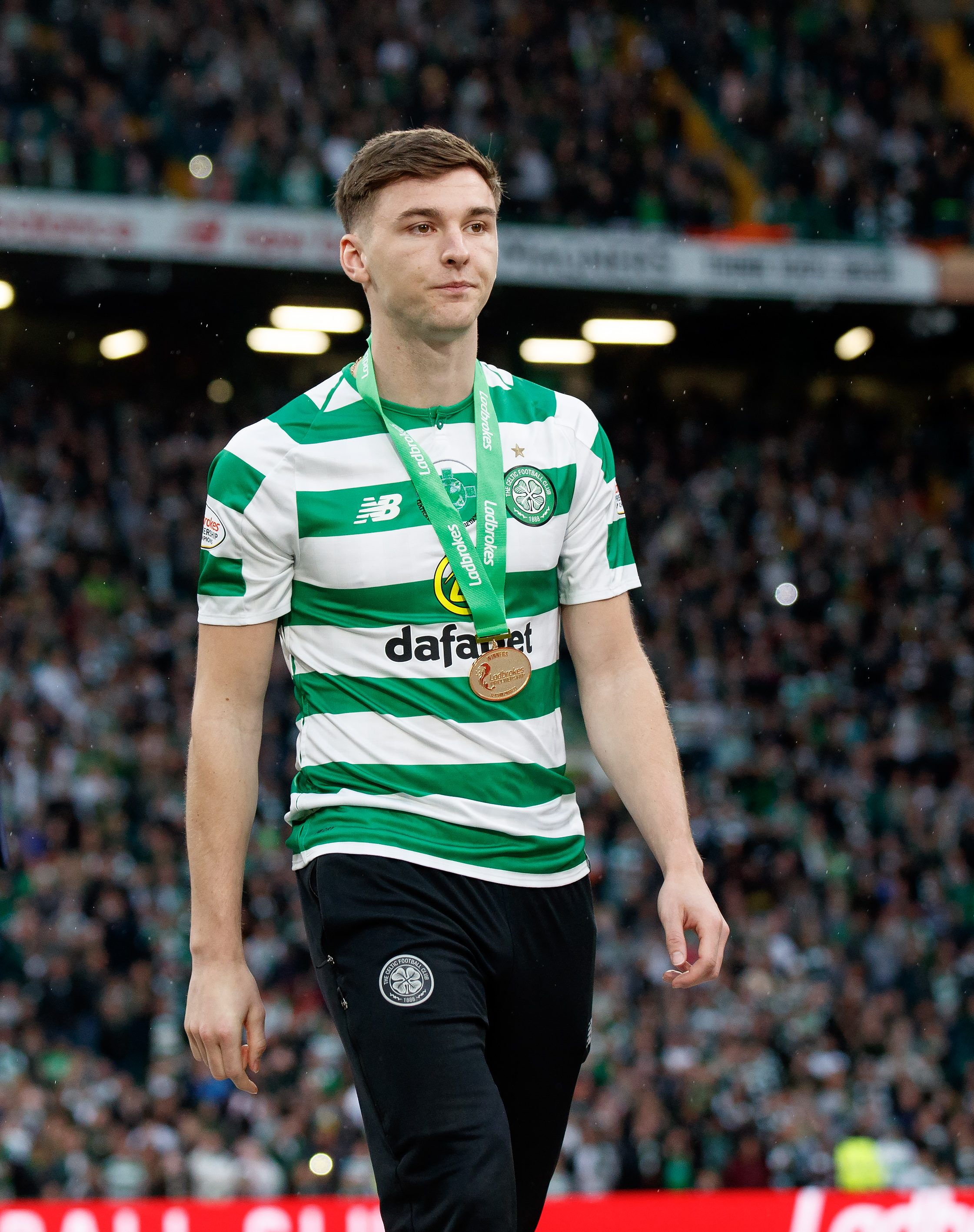