However Villa’s recruitment team, led by Danish talent-spotter Johan Lange threw in an extra £1.5million in potential add-ons to seal a deal. 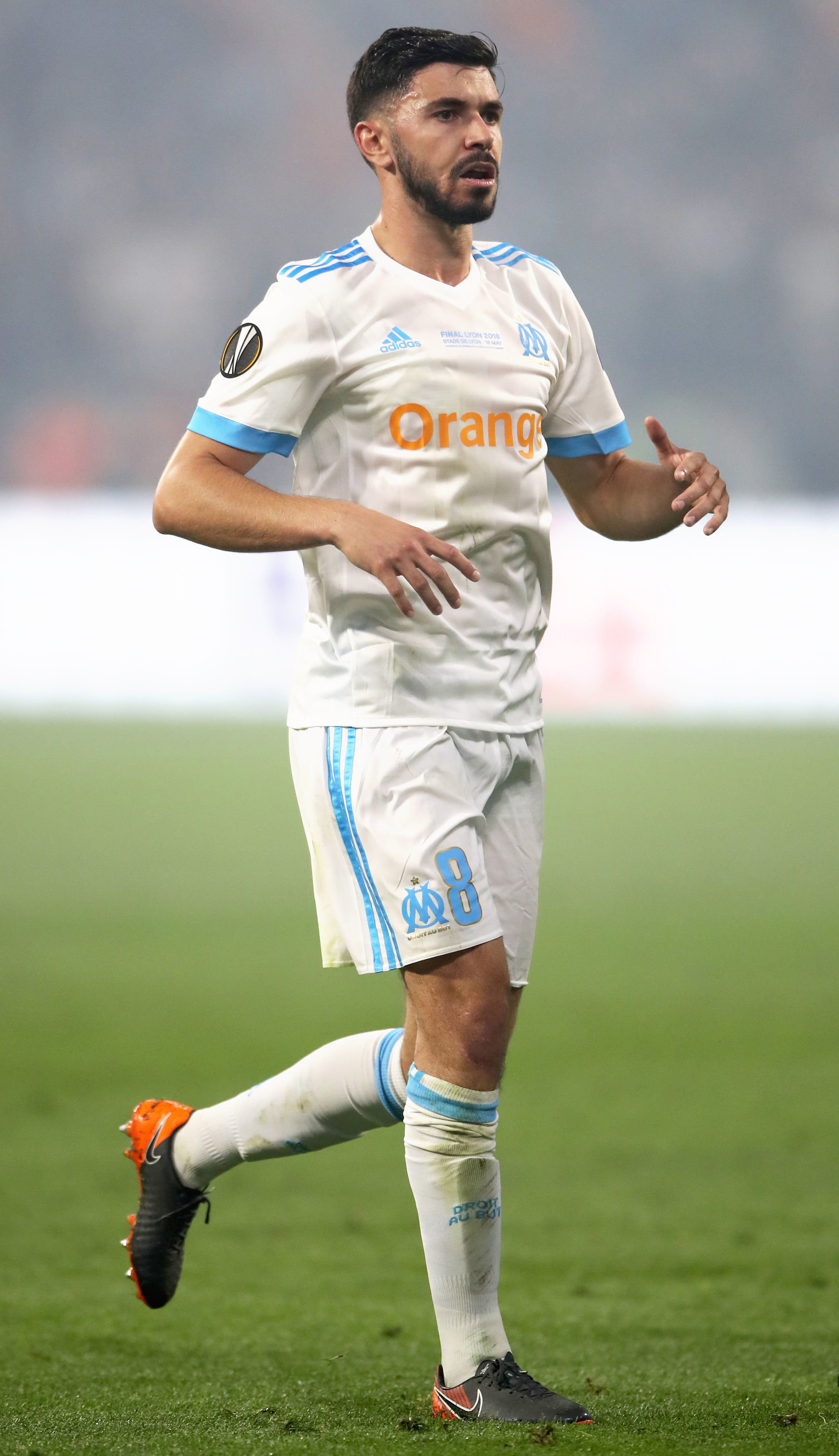 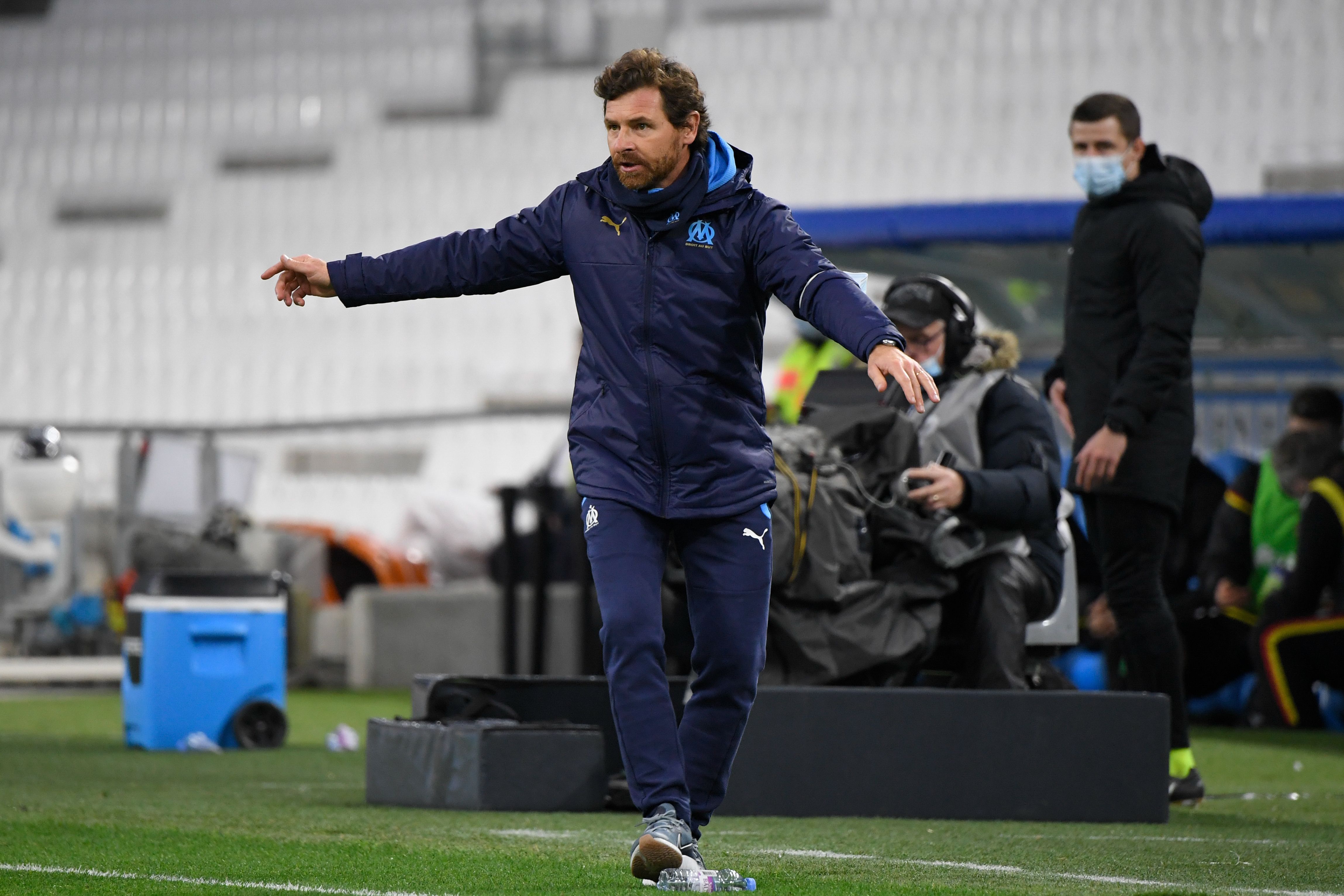 And the 26-year-old is expected to become Dean Smith’s first – and probably last signing of the January transfer window – when he flies into the UK next week to sign a four-and-a-half-year contract.

Villa don’t expect to untangle the red tape surrounding the deal in time for Sanson to make his debut against Burnley in midweek.

However they are hopeful he could play some part in Saturday’s trip to Southampton.

However the collapse of French football’s premier TV deal has forced the hand of many clubs, whose bean-counters are now nervously calling for assets to be sold to cover the cost of the Covid-crisis.

Smith sees him as a direct replacement for Conor Hourihane who was allowed to join Swansea on loan earlier in the week.