The 20-year-old impressed after temporarily moving to Swansea in January – helping the Welsh side reach the Championship play-off semi-finals. 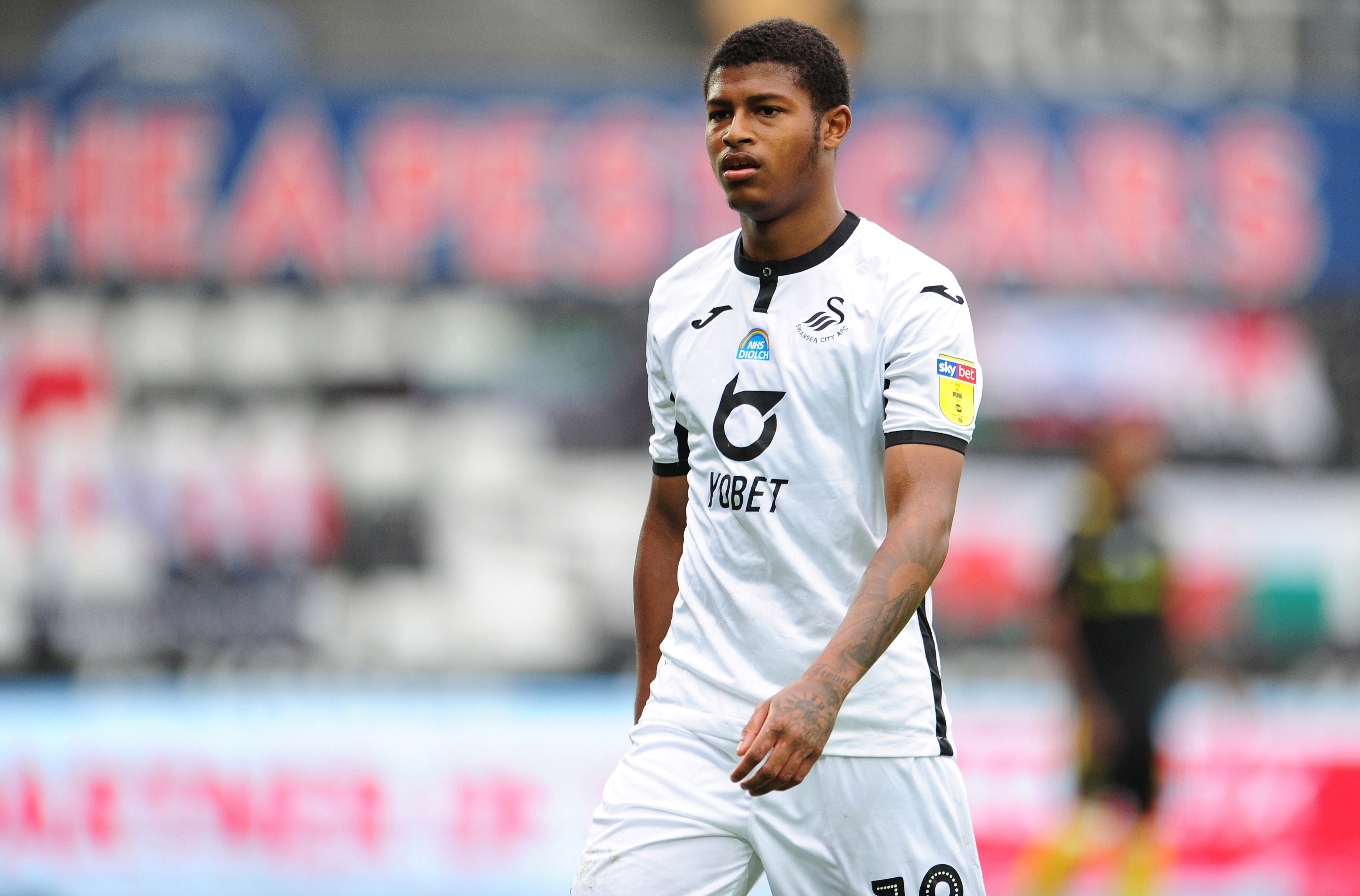 Goal claim Liverpool have been encouraged by the striker's progress and believe a loan to a Premier League side would be the ideal next step.

Aston Villa are thought to be among the England starlet's options following failed big-money moves for Wesley and Mbwana Samatta.

Newcastle, Burnley, Brighton and Crystal Palace have all contacted Liverpool over Brewster, as have newly-promoted Fulham.

While SunSport previously Sheffield United manager Chris Wilder wants to take him to Bramall Lane to add fresh legs and threat to his forward line.

However, the biggest threat to the loan switch is that Jurgen Klopp may opt to keep the England Under-21 ace and use him as cover for his attack.

Brewster is currently with Liverpool's squad at their pre-season training camp in Austria.

The England U17 World Cup Winner will feature in the Reds' behind-closed-doors friendly fixtures this month before Klopp makes a decision on his future.

Brewster, for his part, recently lifted the lid on his plans for the future and admitted he'd rather stay at Anfield.

He told The Beautiful Game podcast: “Ultimately, I want to be at Liverpool next season. I want to be fighting for a spot to play.

“Who is not going to want to play at the home of the champions? I don’t really want to go on loan, but if that’s the best thing for me to do, to go away and get more game time, then that’s what I’m going to do.

“Realistically, I want to play for Liverpool. I want to be the striker, you know? I’ll go to [the Reds’ pre-season training camp], work hard and then whatever the boss says to do, I will accept, whether that’s to stay or whether that’s to go back on loan.”