ASTON VILLA and Newcastle are to face off in their search for a new striker with AC Milan's Krzysztof Piatek a target for both.

Steve Bruce's Magpies have overcome the pessimism around the club to stay in mid-table for much of the season but a run of one win in six underlines their need for January additions. 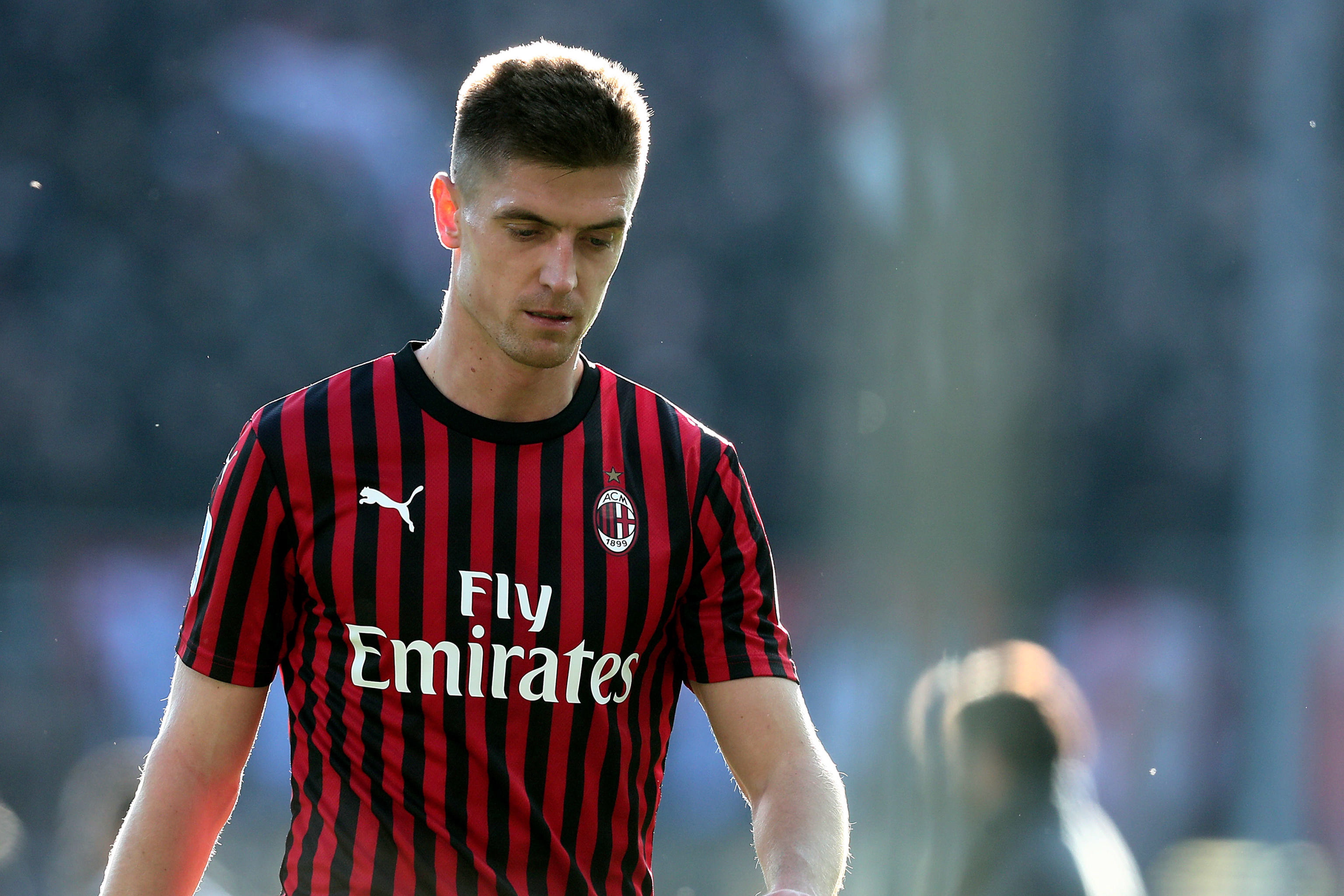 According to Sky Sports Italia, the Midlands side have identified Piatek as a genuine possibility this month.

It is said Villa are prepared to meet the £25million valuation the Rossoneri have placed on the 24-year-old Pole's head.

But Newcastle are also in the mix with SunSport understanding that Zlatan Ibrahimovic's arrival at the San Siro is seen by the Toon as increasing their chances with Piatek.