ASTON VILLA are reportedly in talks with Crystal Palace to bring back striker Christian Benteke.

Villa are desperately looking for a goalscorer after forward Wesley has been sidelined for the rest of the season with a knee injury. 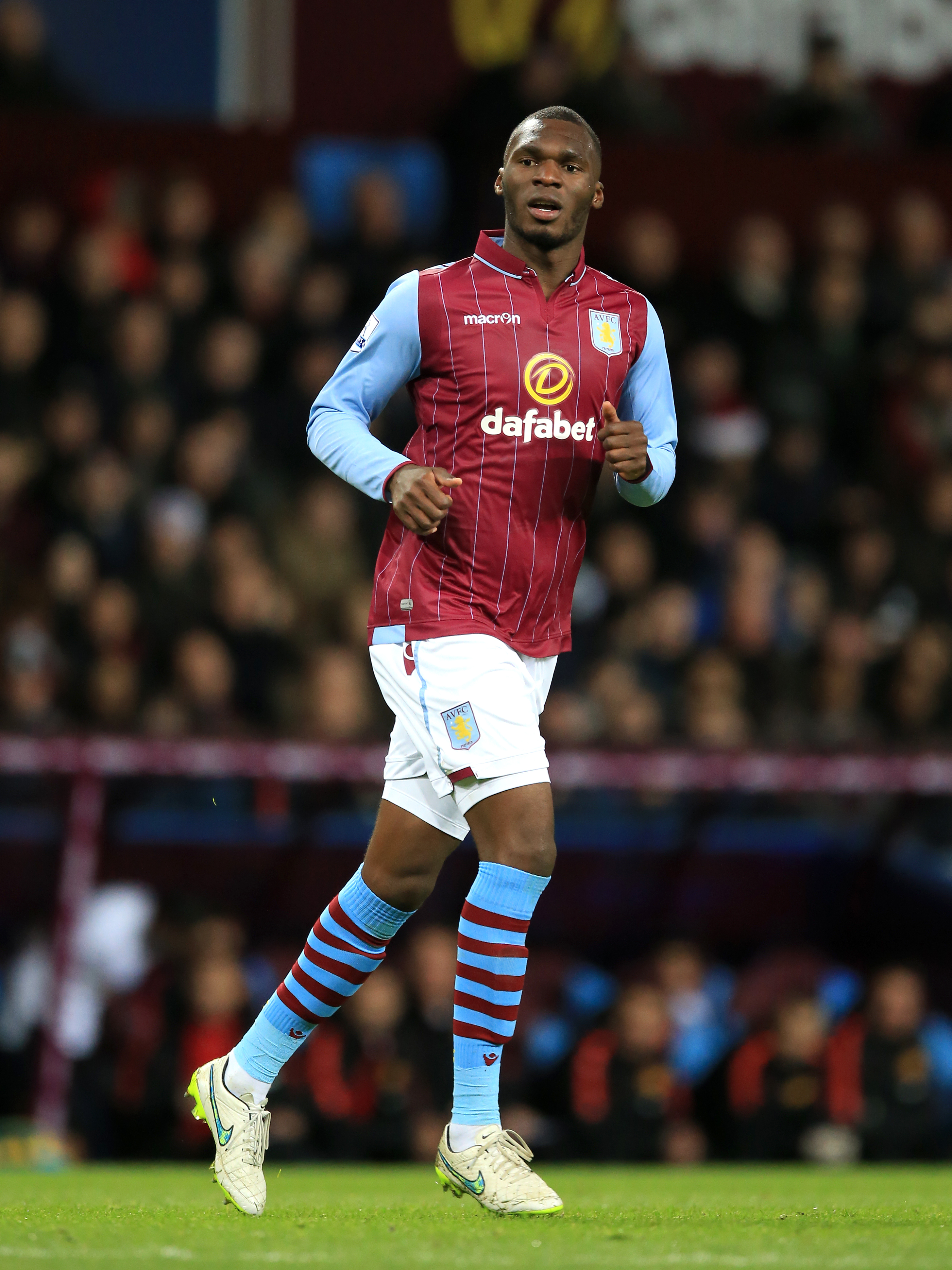 According to The Telegraph, the claret and blues have spoken to Palace about taking Benteke on loan.

The striker scored 49 goals in 101 appearances before leaving the club in 2015 to join Liverpool.

But it is claimed Palace have told Villa that Benteke – who is without a goal this season and only netted once last term – can only be sold permanently.

Dean Smith’s side have also been linked with Chelsea pair Michy Batshuayi and Olivier Giroud.

It was understood Villa approached Stamford Bridge chiefs about a loan for either forward.

But after they signed Blues midfielder Danny Drinkwater on loan, they cut out that possibility.

Bringing in Drinkwater on loan from Chelsea means the club cannot do the same for Giroud or Batshuayi, and would have to strike a permanent transfer fee for either.

Smith looks to have a busy winter window ahead as he will look for a new keeper, with Tom Heaton also out for the season.

Stoke’s Jack Butland, Middlesbrough’s Darren Randolph and ex-England No1 Joe Hart have all been rumoured targets for Villa. 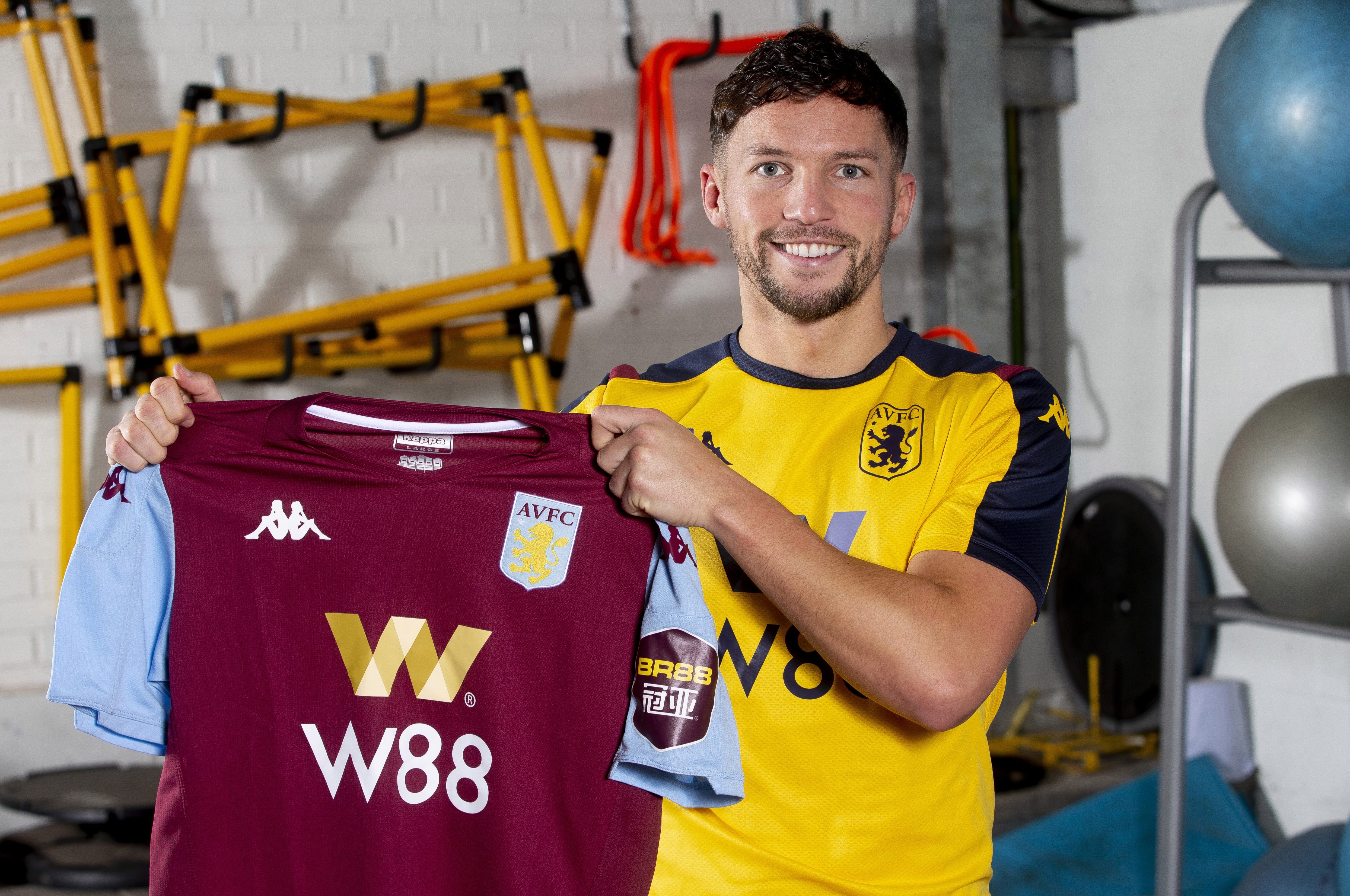