The Bermudan winger, 16, is set to leave the Cherries in the summer after snubbing a scholarship deal. 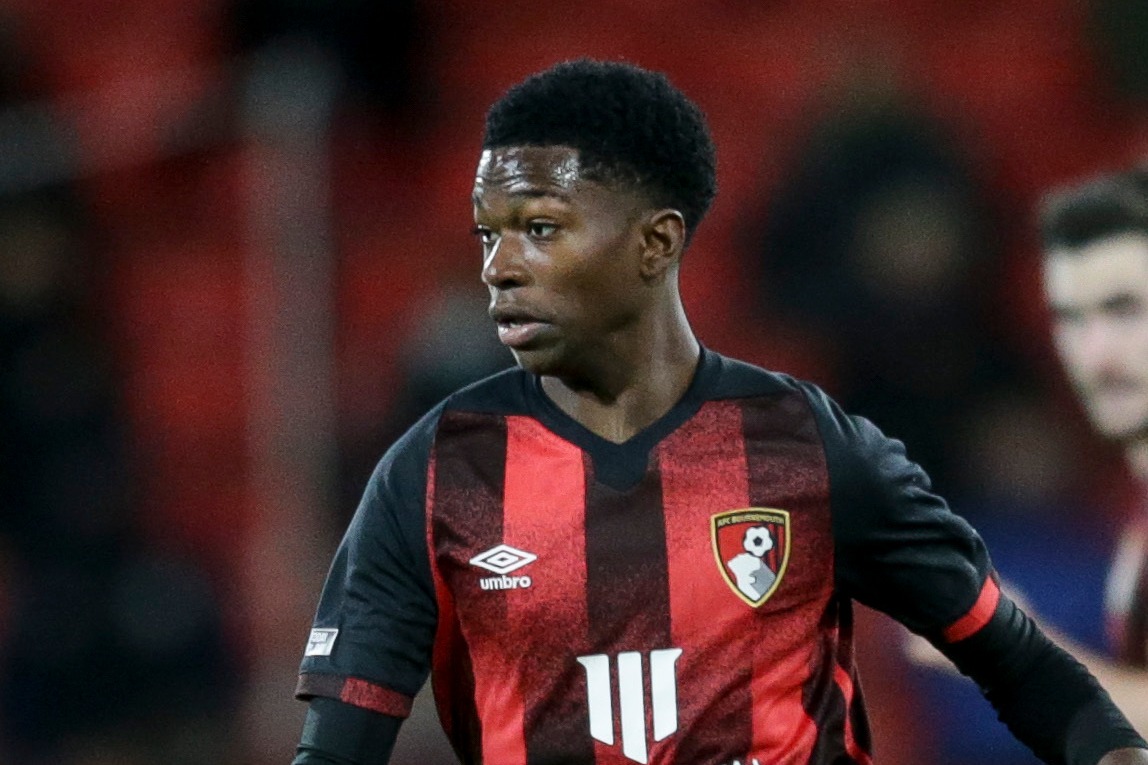 Arsenal have shown interest, but it is Villa who now look most likely to sign the school boy.

Burchall became Bournemouth’s third youngest ever player when making his debut as a late sub in December’s 5-0 win over Huddersfield.

Then-Cherries boss Jason Tindall hailed the winger as one of many bright talents coming through the club academy.

He said: "Ajani’s been one that has been performing consistently well for some time now.

"He stepped up to play in [youth coach] Alan Connell’s side and has done very well when he’s stepped up.

"And [the debut] was just a reward for his performances and also a reward for the academy, for the good work that they’ve been doing.

"To be able to see the amount of academy players we’ve had involved so far this season, I think it’s been excellent."

Villa have handed midfield prospect Jacob Ramsey a number of appearances this season and signed the teenager up to a new long-term deal in February.

Earlier this season, fans got an unexpected look at their academy starlets as a coronavirus outbreak led to the club's youth team facing Liverpool in the FA Cup third round.

Louie Barry, signed from Barcelona in January 2020, got on the scoresheet in the 4-1 loss.