Aston Villa star Jack Grealish becomes the latest Premier League player to splash out on a £25,000 guard dog, just a week after Dele Alli was held at knifepoint and punched in robbery

Aston Villa captain Jack Grealish has beefed-up security at his home by spending £25,000 on a new guard dog, just a week after Dele Alli was robbed at knifepoint.

The Tottenham midfielder was held up along with his brother, their partners and another man at his £2million north London home last week.

And according to The Sun, a number of Premier League players are now investing in specially-trained dogs to help ensure they don’t go through a similar ordeal. 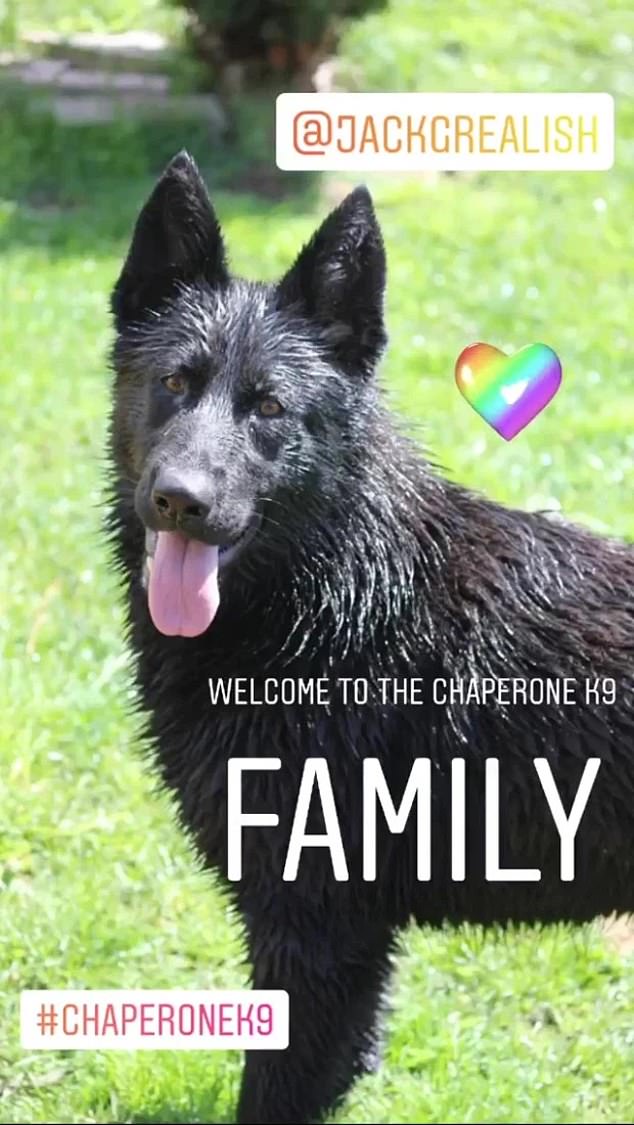 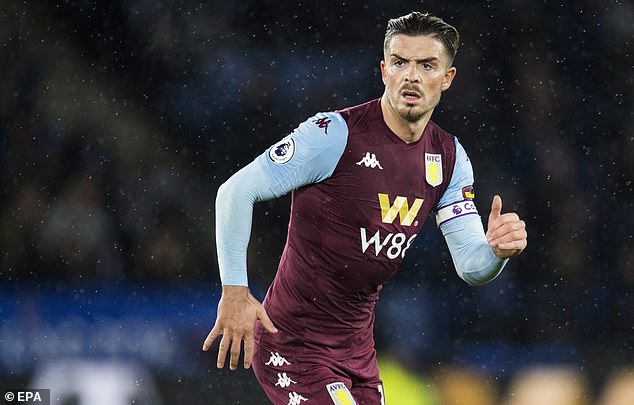 Grealish has become the latest star to use security firm Chaperone K9 and this week took a delivery of a Belgian Malinois worth £25,000.

The 24-year-old reposted an image of his new dog to his Instagram story, adding a heart-eyes emoji.

The Sun claim that Alli, who had hundreds of thousands of pounds of jewellery and watches stolen in last week’s raid, has contacted two firms about buying his own dog. 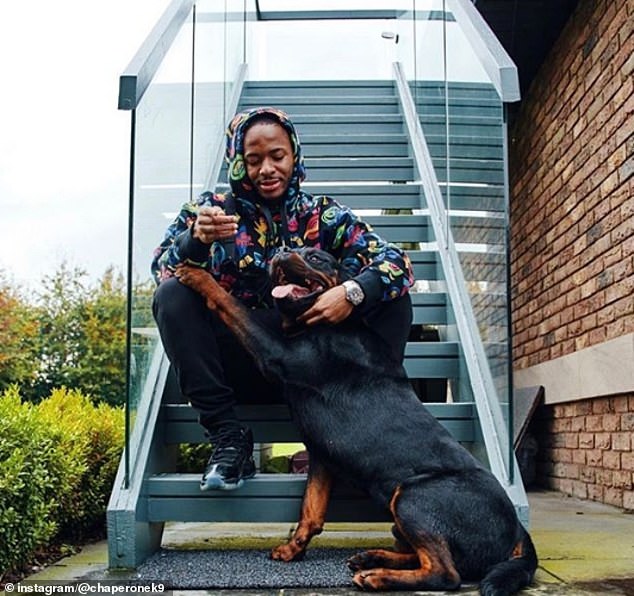 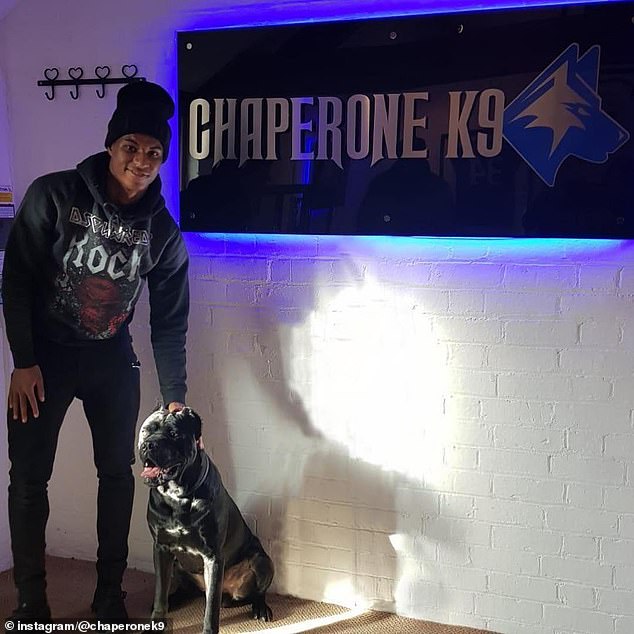 The England star was said to have been left ‘shaken’ after being punched in the face when two males wearing balaclavas broke into the back of his north London property. His brother Harry Hickford was also involved in the scuffle.

The thieves evaded a security guard at the property who stays there at night but was ‘not aware’ of the intrusion.

Police are continuing to hunt for the intruders but as yet have not made any arrests.

Writing on Twitter after Sportsmail revealed the incident, Alli said: ‘Thank you for all the messages. Horrible experience but we’re all okay now. Appreciate the support.’

The Spurs star’s team-mate, goalkeeper Hugo Lloris, spent £15,000 on his own guard dog just weeks before the robbery took place.

Lloris made the investment to protect his wife Marine and their three children from similar incidents while he is away from home playing for Spurs. 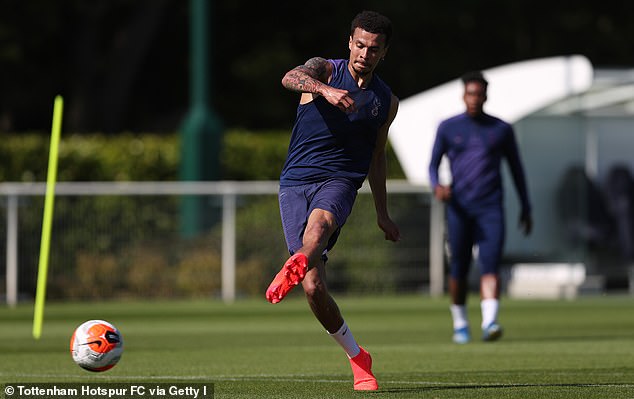 Dele Alli, pictured in training on Wednesday, was robbed at knifepoint at his home last week 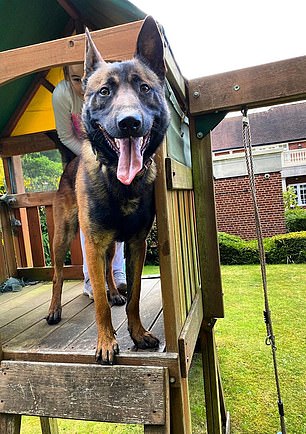 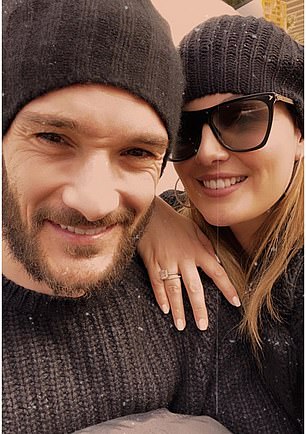 According to ESPN, the Frenchman’s new Belgian Shepherd was bought from a London-based company which specialises in guard dogs.

Lloris’ wife shared an image of the dog stood on a climbing frame in their back garden to Instagram earlier this month, adding the hashtags ‘#ourbodyguard’, ‘#inlove’ and ‘#bestfriend’.

Following the attack on Alli’s home, a source told The Sun last week: ‘All players are worried by this. Who wants to get robbed at home? It’s awful whoever you are.

‘The players talk to each other directly or through little cliques.

‘They get a lot of attention when out, and their home is a place to chill. But people are now breaking in and thinking, “This (coronavirus lockdown) is a good time to get him because of what he has got there”.’