ARSENAL captain Pierre-Emerick Aubameyang has been ruled of their game at Sheffield United with flu.

And there is growing resentment within the squad for Mikel Arteta pointing the blame at them. 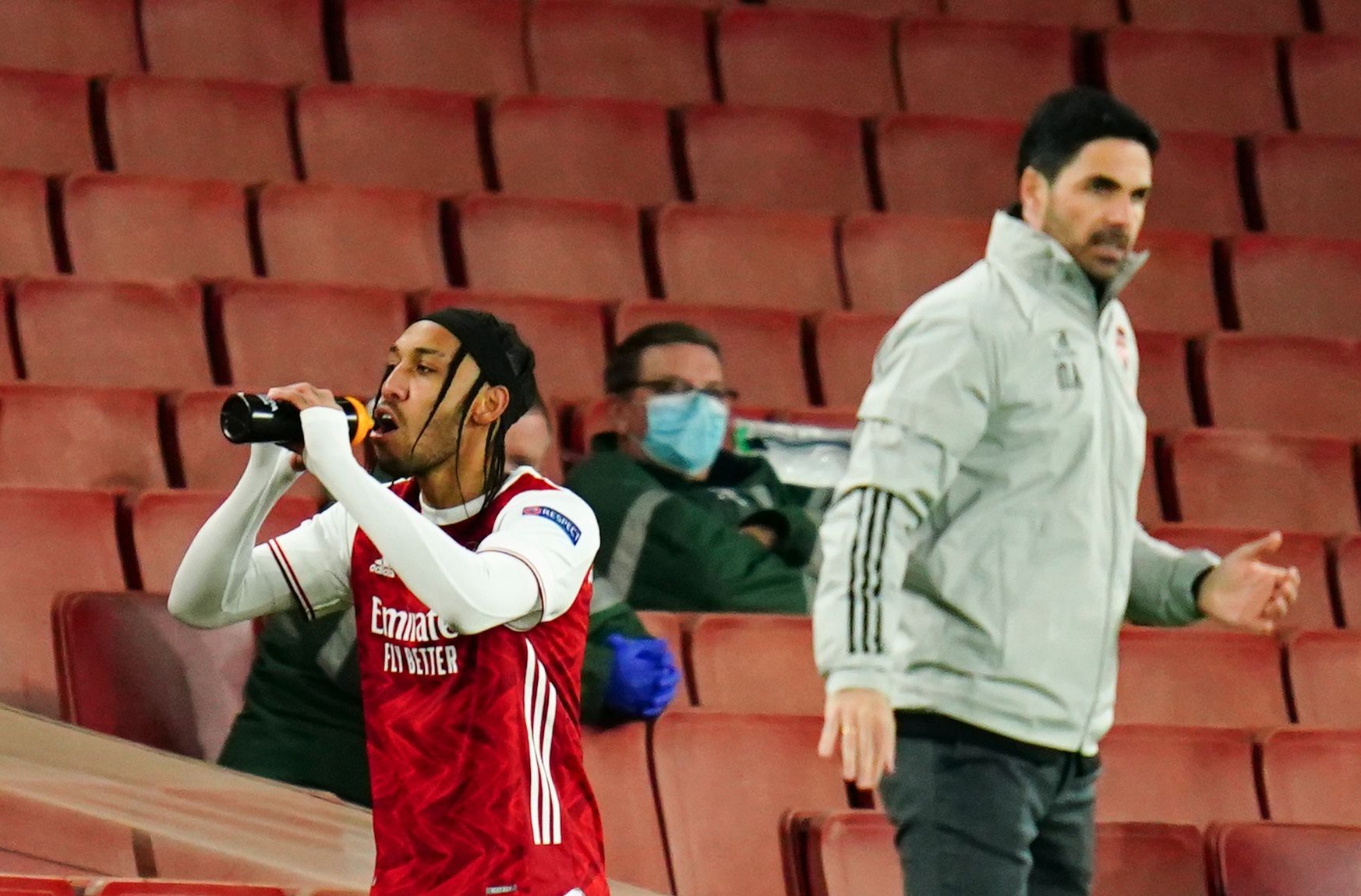 The Gunners will be without their star striker this evening which only adds to the problems facing Arteta ahead of a huge week.

Arsenal were held at home to Slavia Prague last Thursday and face a big challenge to progress to the Europa League semi-finals.

Arteta's side are outside the top ten in the Premier League and the pressure is growing on Arteta again.

But the bigger issue facing the Arsenal boss is the disharmony which is growing in the squad.

Senior stars are increasingly frustrated at the way Arteta has painted a picture that the fault for the side’s poor season is all down to them.

SunSport revealed some of Arsenal's players are unconvinced by Arteta's management.

And SunSport understands they have been left unimpressed by his decision to leave out key players.

Aubameyang was dropped for the Slavia Prague game after the Gunners' dismal defeat to Liverpool.

And the Arsenal skipper was recently dropped for the derby against Tottenham after reporting late for the match.

Arteta guided the club to their FA Cup triumph last season but pressure is growing on him and he faces an uncertain future if the team are knocked out of the Europa League, with their hopes of qualifying for Europe dwindling.