AUSTRALIA star James Pattinson has been banned from the First Test against Pakistan after admitting making a homophobic slur during a club match.

Pattinson was found guilty of breaching Cricket Australia's code of conduct by abusing an opponent during a Sheffield Shield match last week. 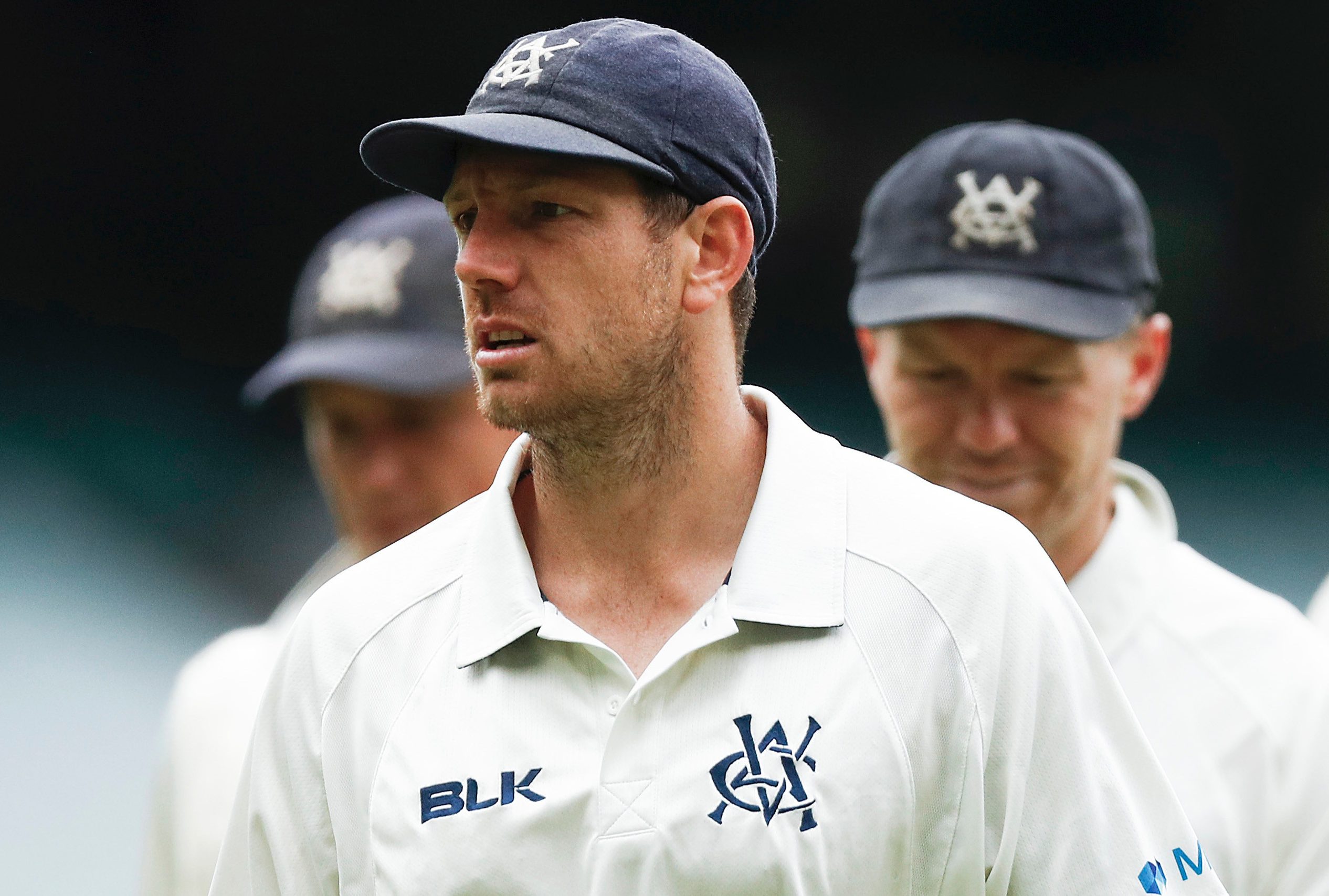 The 29-year-old targeted Queensland batsman Cameron Gannon while be bowled for Victoria at the MCG.

The code of conduct bans the use of "language or gesture(s) that is seriously obscene, seriously offensive or of a seriously insulting nature to another player or player support personnel or any other third person during a match."

And Pattinson, one of the stars with the ball for Australia during the Ashes in England last summer, immediately realised he had crossed the line.

He said: "I made a mistake in the heat of the moment.

"Straight away I realised I was in the wrong and I apologised immediately, both to the opponent and to the umpires.

"I have done the wrong thing and accept the penalty.

"I'm gutted to miss a test match but the standards are there for a reason and the fault is mine."

In deciding not to contest the charge, Pattinson effectively pleaded guilty and faced a ban of one test match or two Sheffield Shield matches.

He decided to serve the suspension in the upcoming test match at Brisbane in which he was competing with Mitchell Starc for a place in the Australia team.

Australia captain Tim Paine admitted before the punishment was decided that he did not expect Pattinson to be cleared in any judicial hearing.

"I don't think he is going to be there," Paine said. "It's unfortunate, doesn't sit with our values and he knows and understands that.

"Missing a test match potentially is a hard thing to deal with but he'll learn from it and come back from it.

"James understands he's let himself down, let the group down and we expect him to bounce back."