SHANE WATSON has apologised to fans after hackers published a series of "illicit" photos of scantily-clad women on his personal Instagram.

The Australian cricket star fell victim for the second time in two weeks after racist and fat-shaming posts were seen on his Twitter account. 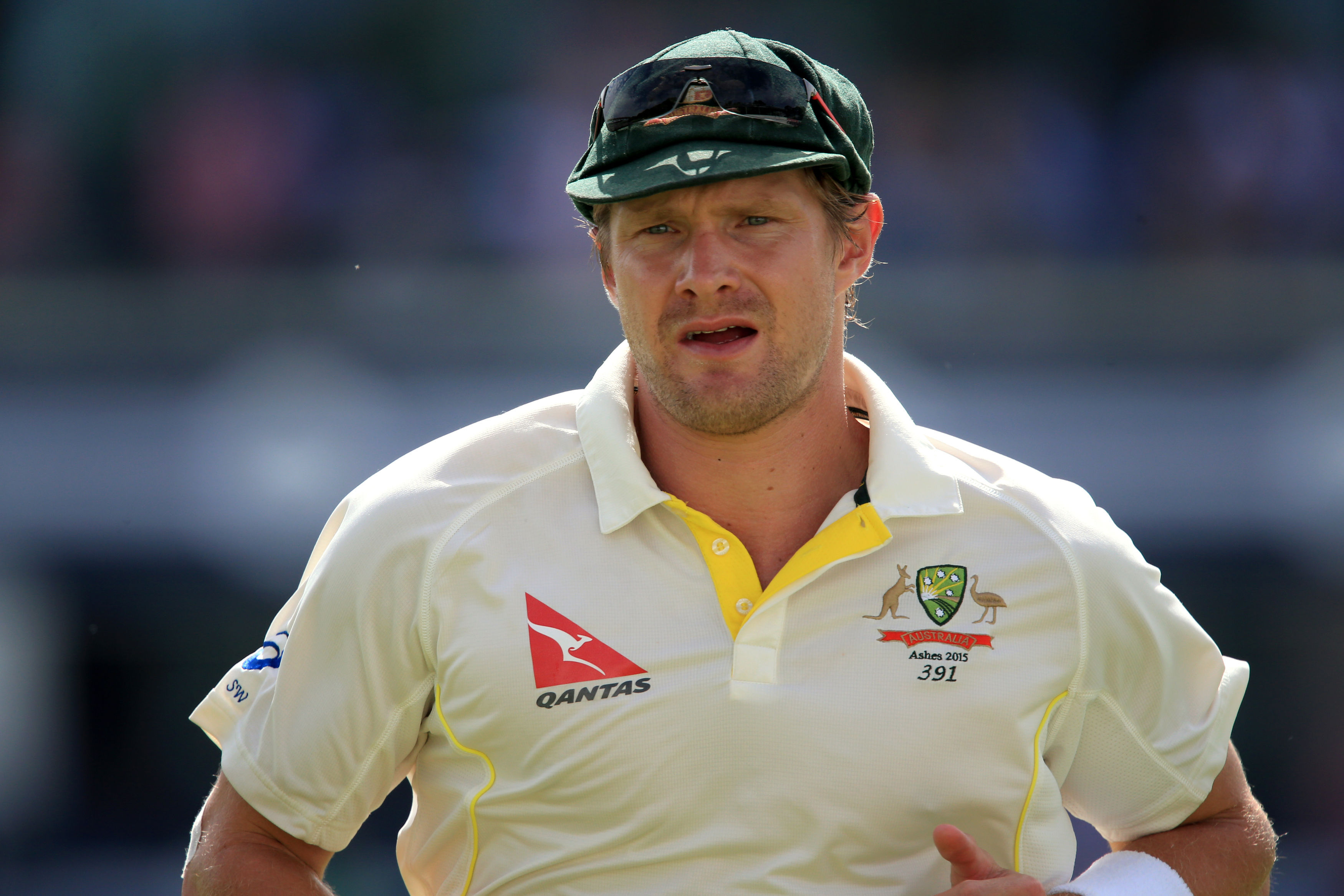 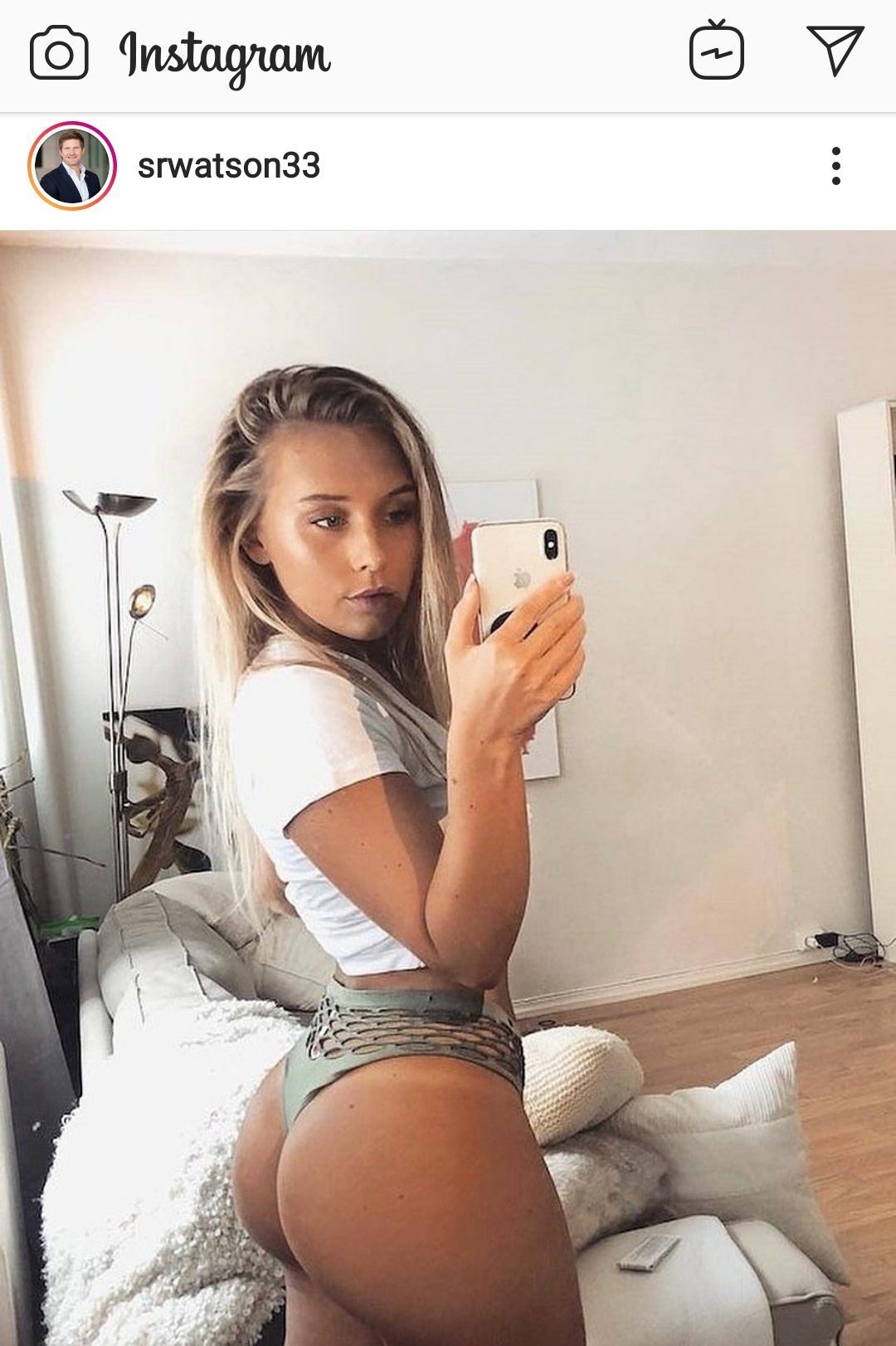 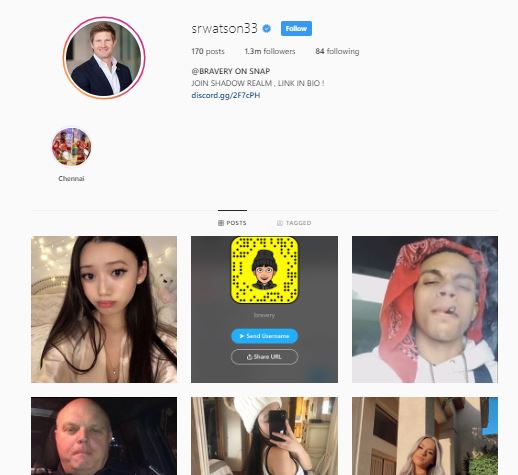 The retired 38-year-old unintentionally inundated his 1.3million Instagram followers with a score of bizarre photos uploaded by a hacker on Tuesday.

His bio was changed to "JOIN SHADOW REALM, LINK IN BIO! FOR FREE NUDES", while raunchy pictures of women were made public.

One cropped picture of a man wearing a black printed t-shirt displaying the Joker was captioned "I'm the hacker."

The hack came days after a similar revamp of his Twitter profile saw his profile picture changed to a woman, and his bio reading "FREE DA GUYS".

Watson's timeline was also flooded with unauthorised fat-shaming tweets and vile slurs that referred to Indigenous Australians as "simply not human."

The Aussie all-rounder managed to wipe his profile and remove the content and took to Twitter to apologise to fans for what they saw.

He wrote: "My apologies to everyone for the illicit photos that have been posted on my Instagram account.

"Instagram needs to help out a lot quicker when things like this happens. This is taking way too long!!!"

Watson added: "Twitter last Friday where amazing at getting onto it so quickly but Instagram…….. where are you?????" 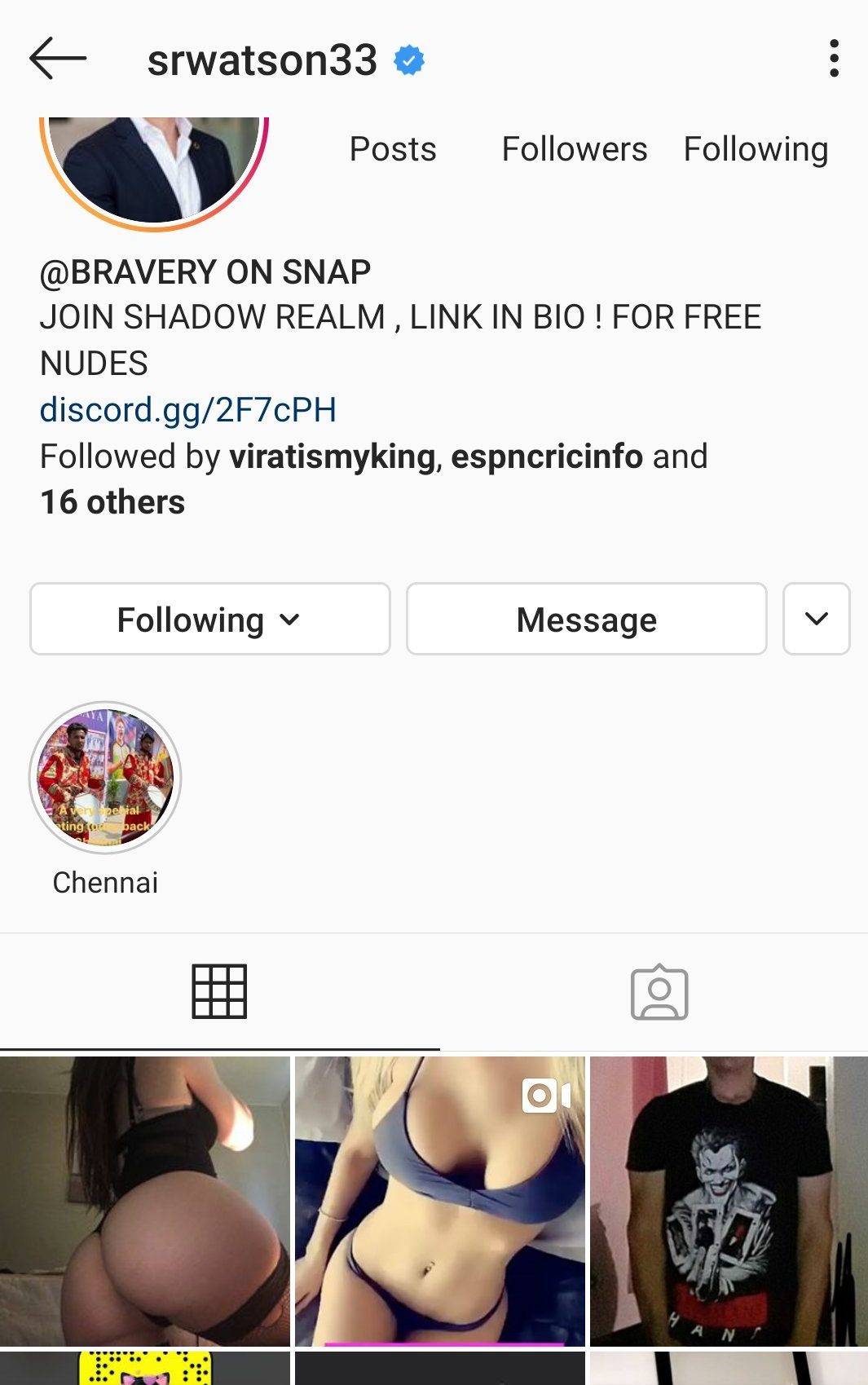 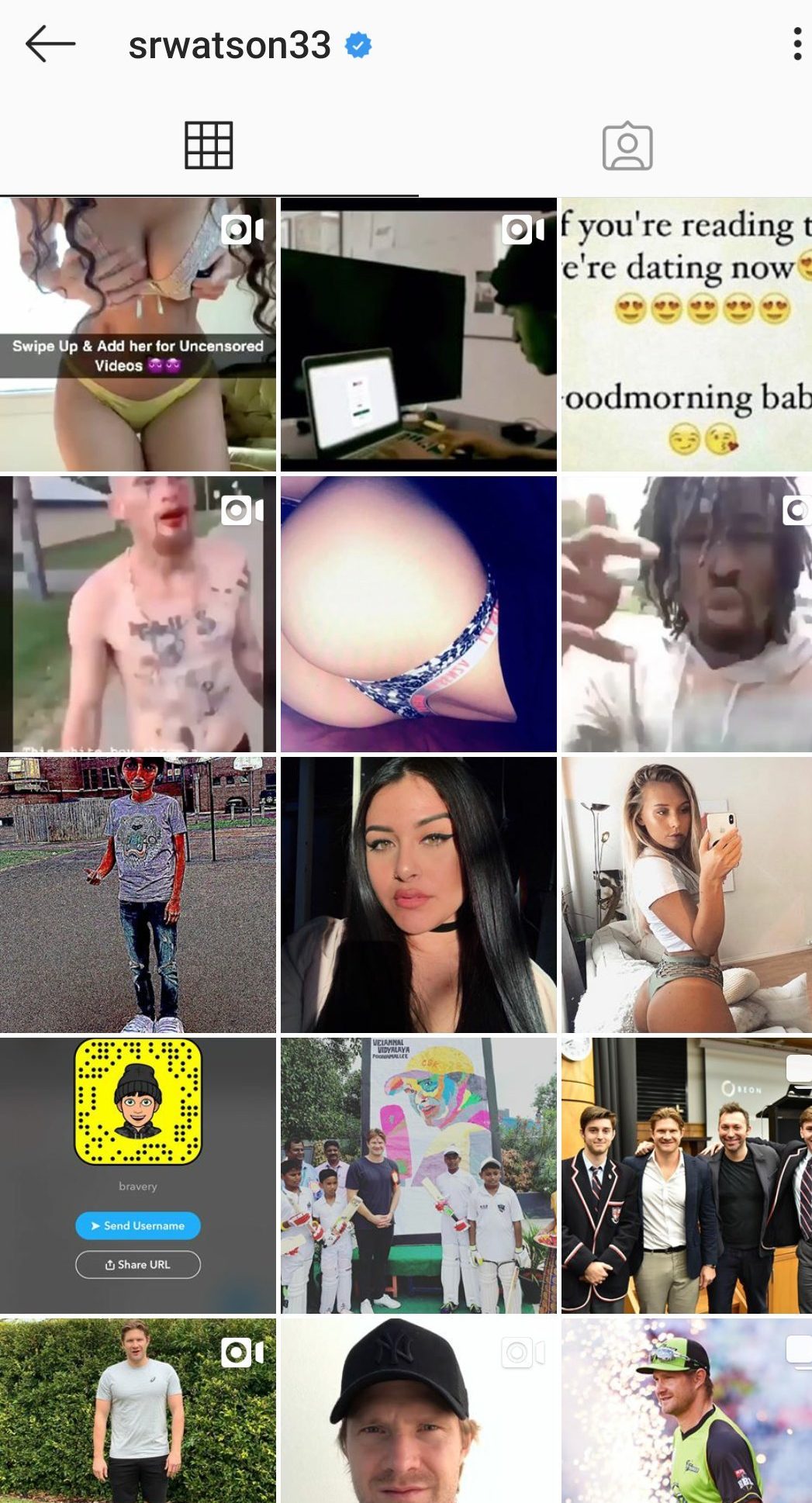