KARIM BENZEMA has been named the 2022 Ballon d'Or winner, according to leaks in Spain.

The Frenchman, 34, was in the form of his life last season – inspiring Real Madrid to LaLiga and Champions League glory. 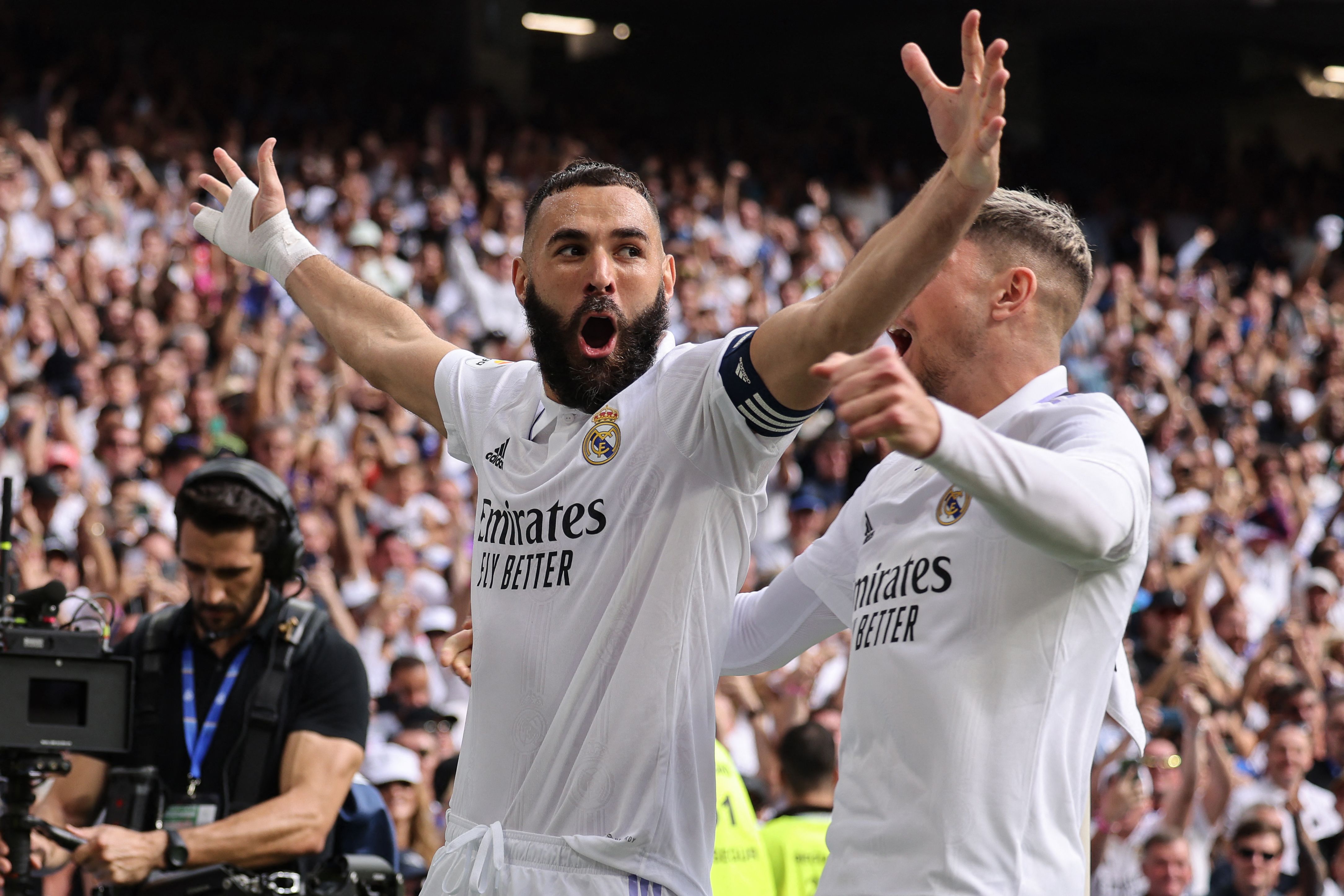 Benzema was the top scorer in both competitions, bagging 27 in Spain and 15 in Europe.

His remarkable achievement marks just the second time the Ballon d'Or has been won by a player not named Cristiano Ronaldo or Lionel Messi since Kaka's triumph in 2007.

Spanish paper Marca claim that Benzema has beaten off competition from Sadio Mane, Robert Lewandowski and Kylian Mbappe to win the prestigious award.

Barcelona striker Lewandowski can feel particularly aggrieved to miss out – having seen the award cancelled in 2020 when he was primed to win it.

Speaking to Vamos ahead of this year's bash, he said: "The Ballon d'Or is likely to be won by Benzema… if they don't cancel it."

Last year's gong was won by Messi, after the Argentine's Copa America triumph.

Benzema becomes the eighth Real Madrid player in history to win the award.

DRINK… IT'S ALL OVER

Benzema's Madrid pal Thibaut Courtois is set to be named winner of the Yashin Trophy.

The award is given each year to the world's best goalkeeper.

There is also set to be a Barcelona success story, with one of their most promising youngsters to be awarded the Kopa Trophy for best young player.

Midfielder Gavi will scoop the gong, having starred for Barca and Spain aged just 18. 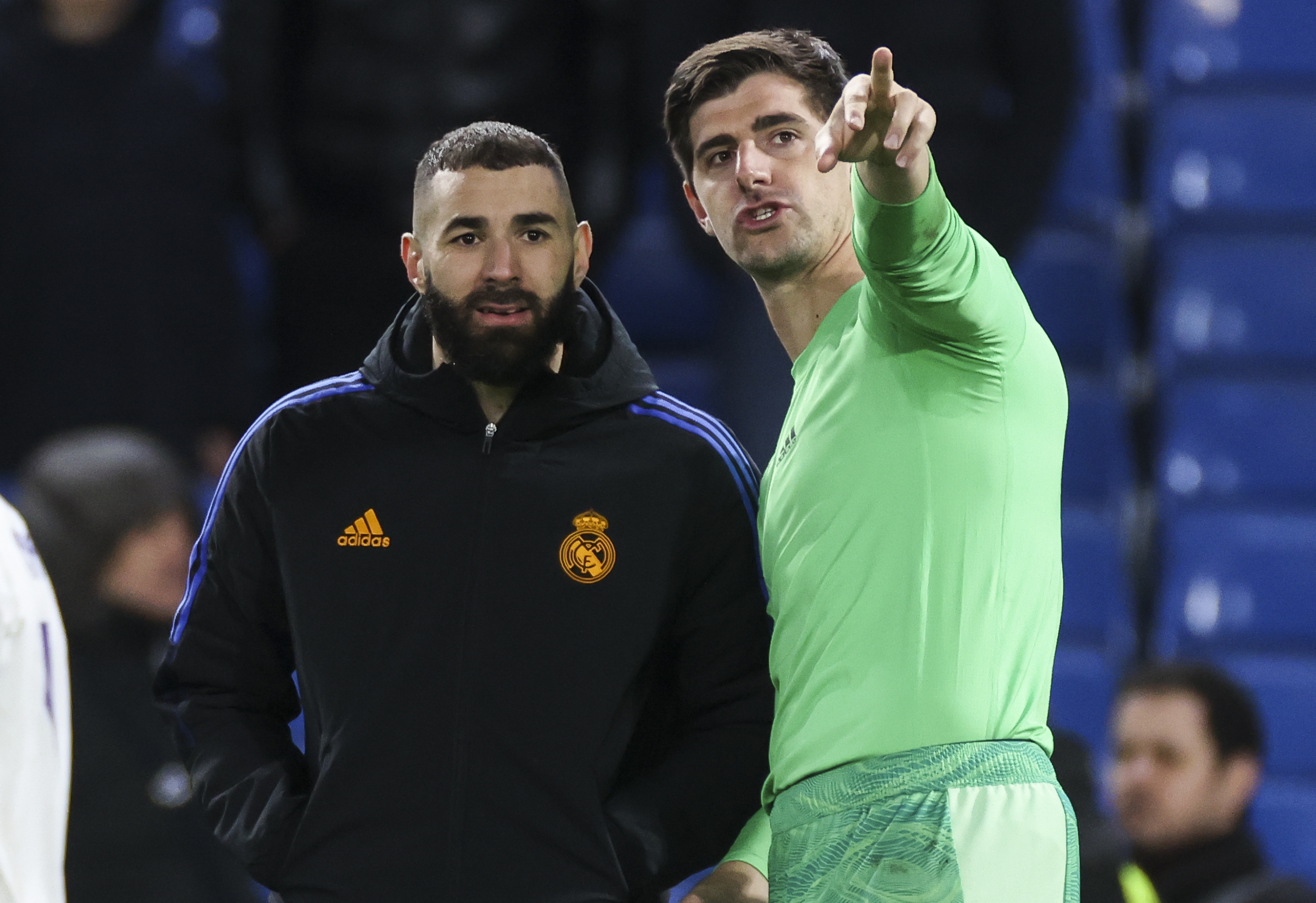 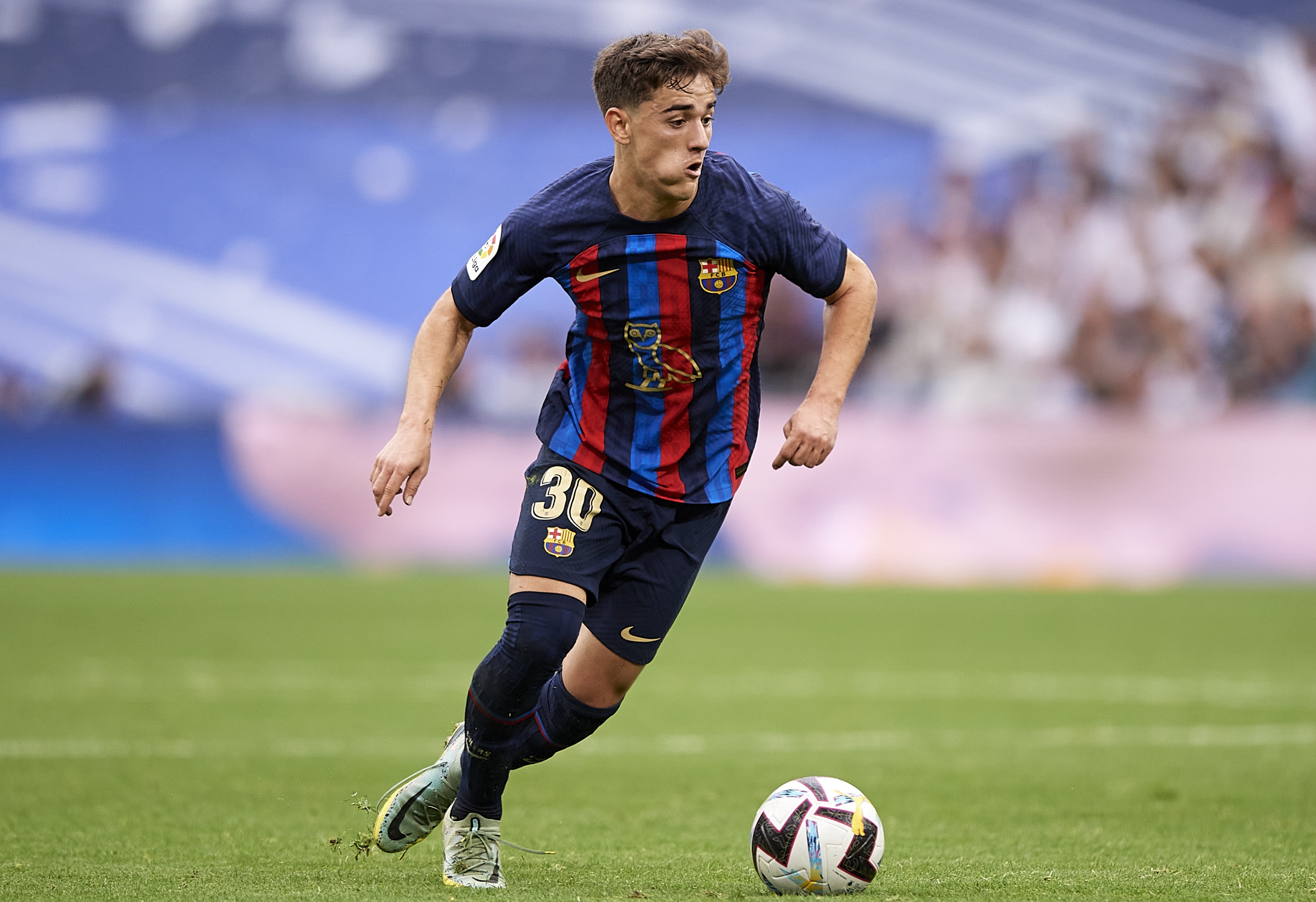