PIERRE-EMERICK AUBAMEYANG could be set for a return to Barcelona just five months after leaving.

Spanish outlet Jijantes FC claims the Catalan club have asked La Liga about the salary they would be permitted to offer the Chelsea flop. 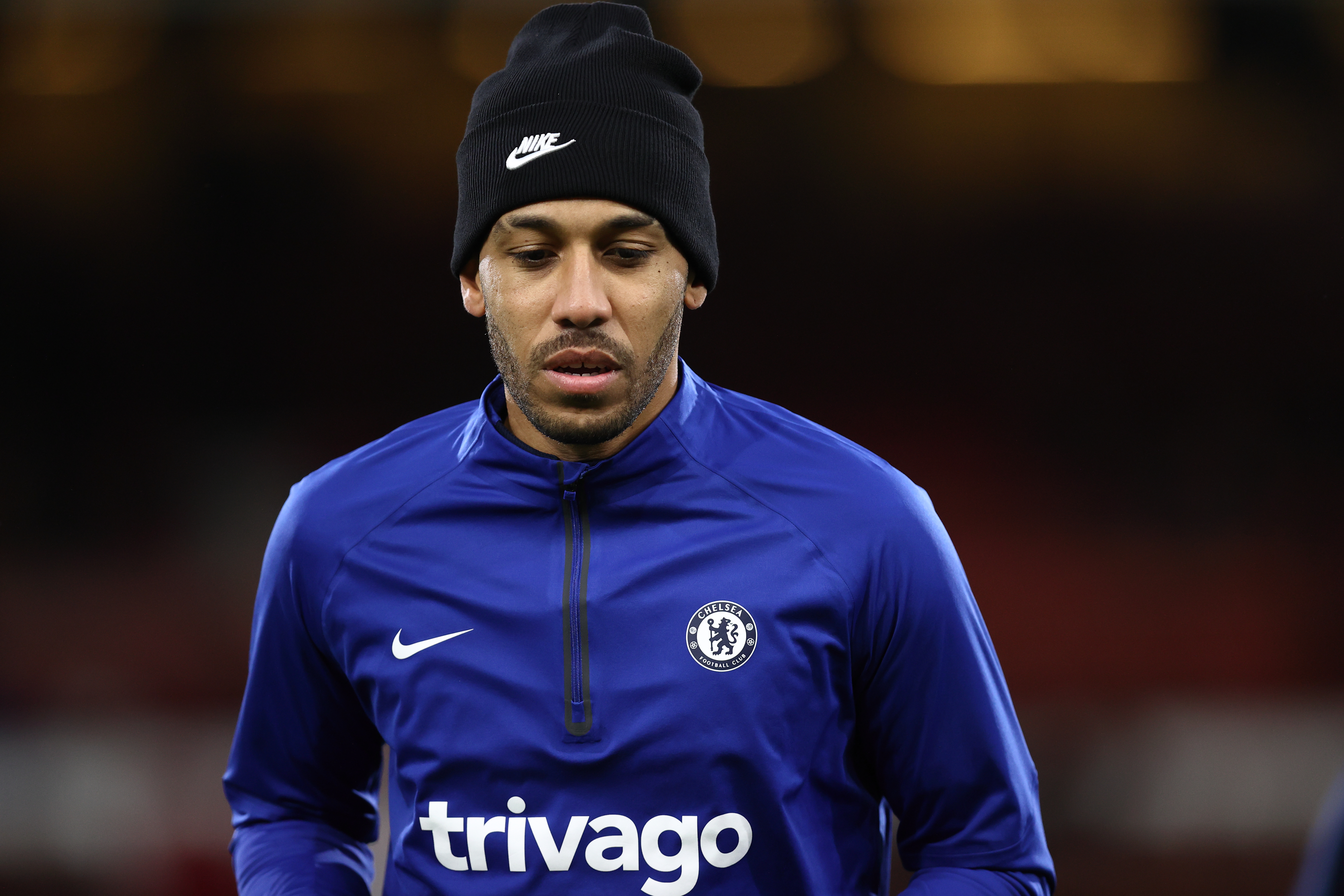 Aubameyang, 33, joined Chelsea from Barca in a £10m deal in summer.

However, he has scored just once for the club and barely featured under boss Graham Potter.

Aubameyang has also been linked with Atletico Madrid, but such a move will not be possible in this transfer window.

Under Fifa rules, players are only allowed to play for two clubs per season. 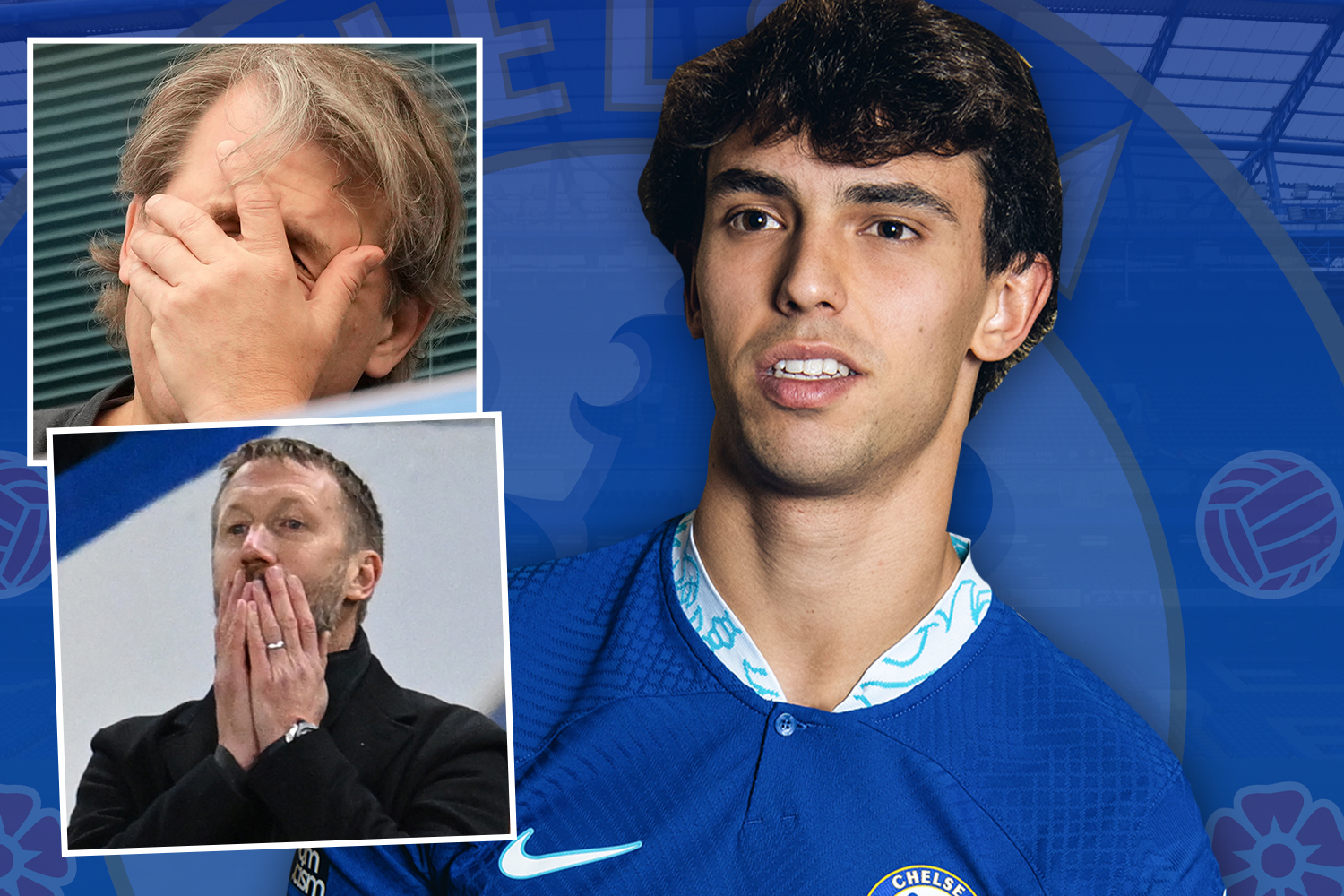 The only exception to this rule is for players joining leagues with a different calendar (ie the MLS, which has a 2023 rather than 2022/23 season).

As Aubameyang came on as a sub for Barcelona on the opening day, he is ruled out of a move to any other major European club.

For the transfer to go through however, Barca must overcome their own financial crisis.

The report from Jijantes says that Xavi's team must get Franck Kessie and Memphis Depay off their books to even have a chance of completing the Aubameyang deal.

Journalist Fabrizio Romano added that while Barcelona "love" the idea of getting Aubameyang back, any deal will have to be a free transfer.

The Gabon international and former Arsenal captain enjoyed a fruitful seven months at the Camp Nou in 2022, scoring 13 goals in 23 games.

However, the marquee signing of Robert Lewandowski coupled with Barca's financial problems meant all parties decided a move to Chelsea was for the best.