BARCELONA have completed the signing of the son of the agent of their big summer capture Frenkie De Jong.

The brilliant Dutch midfielder agreed a deal to move to Spain from Ajax earlier this year and will soon link up with the club. 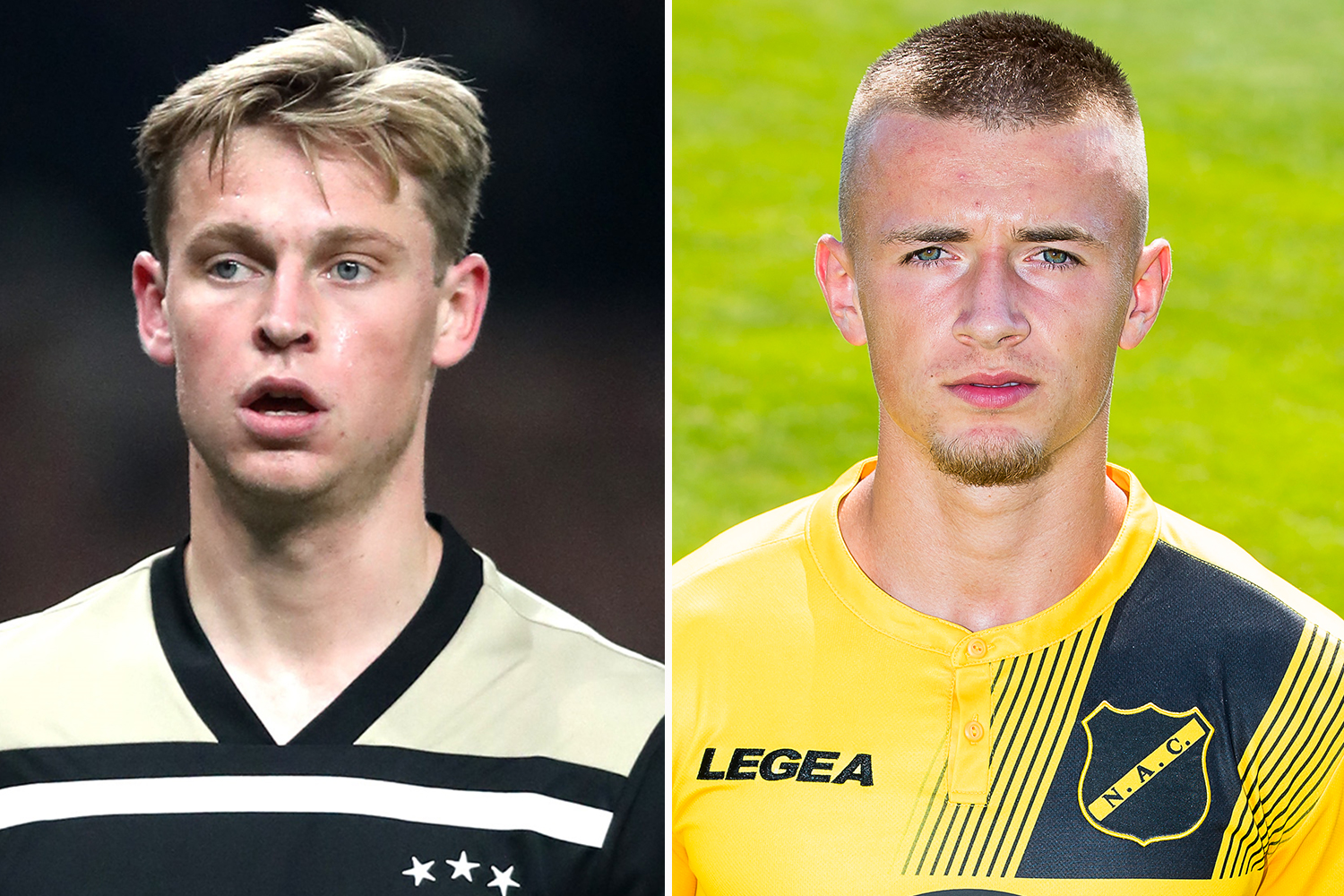 Now the Spanish giants have awarded a contract to Mike van Beijnen – whose dad Ali Durson happened to broker the deal which took De Jong, 22, to the Nou Camp.

The La Liga champions have handed a two-year deal to defender Van Beijnen and are ready to put him into their B Team squad.

The full-back, 20, was available as a free agent having spent a year with NAC Breda in Holland.

Ironically he knows De Jong well having come through the academy system of Willem II, where the superstar first trained as a child.

But since then their careers have gone in separate directions, with Van Beijnen only making nine appearances for the Breda under-21 team last season.

Barca have handed him a deal until 2021, setting a buyout clause in his contract at £89million.

Holland international De Jong is already regarded as one of the best midfielders in world football having helped Ajax to the Champions League semi-final last season.

Barcelona saw off competition from most of the big clubs across Europe to seal a £65m deal in January which allowed him to remain in Amsterdam for the remainder of the campaign.