BARCELONA’S dressing-room has reportedly been left ‘in turmoil’ with Philippe Coutinho feeling’shit’ over Lionel Messi’s departure.

Paris Saint-Germain’s new superstar signing, 34, was unveiled at a press conference at the Parc des Princes this morning following his stunning free transfer. 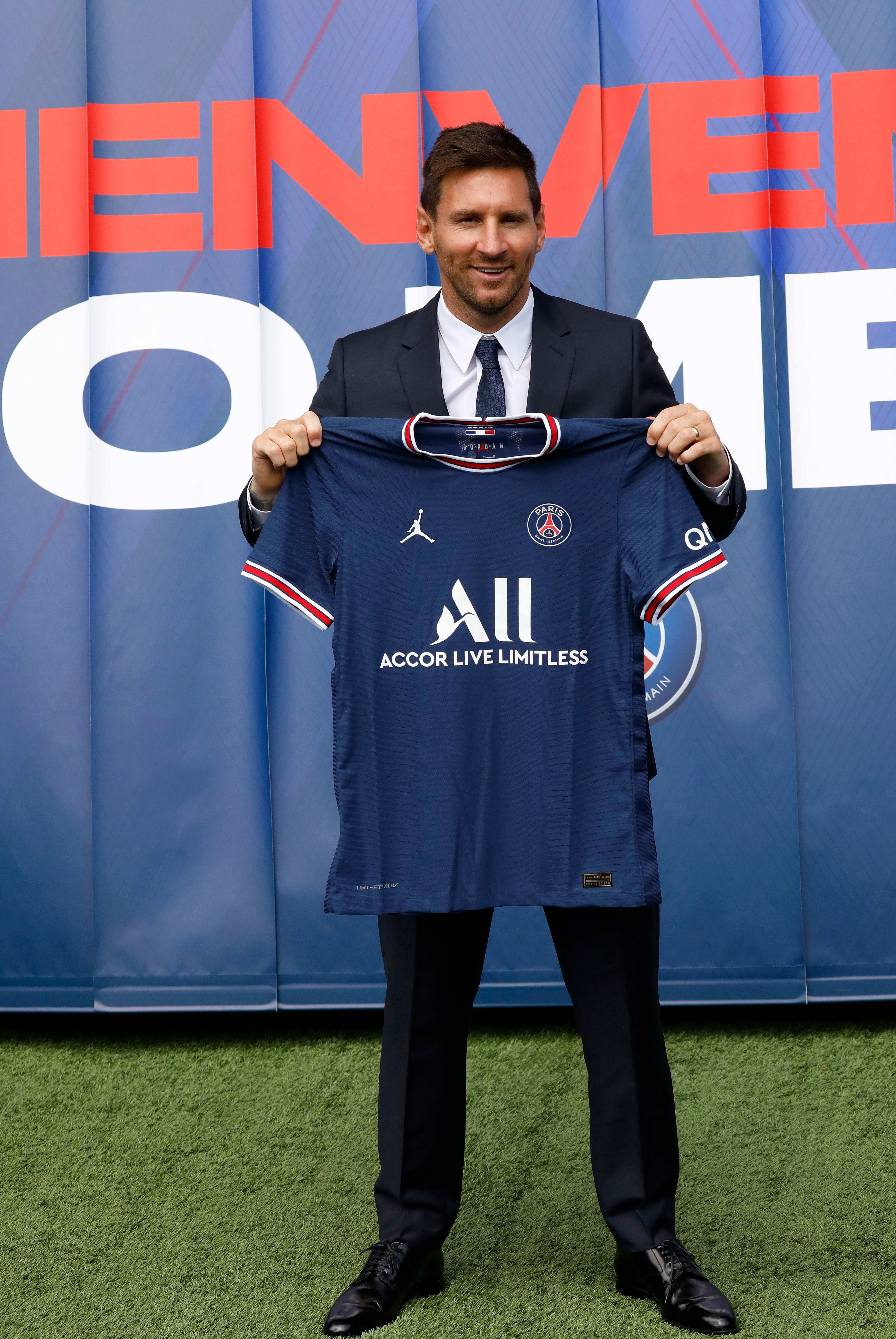 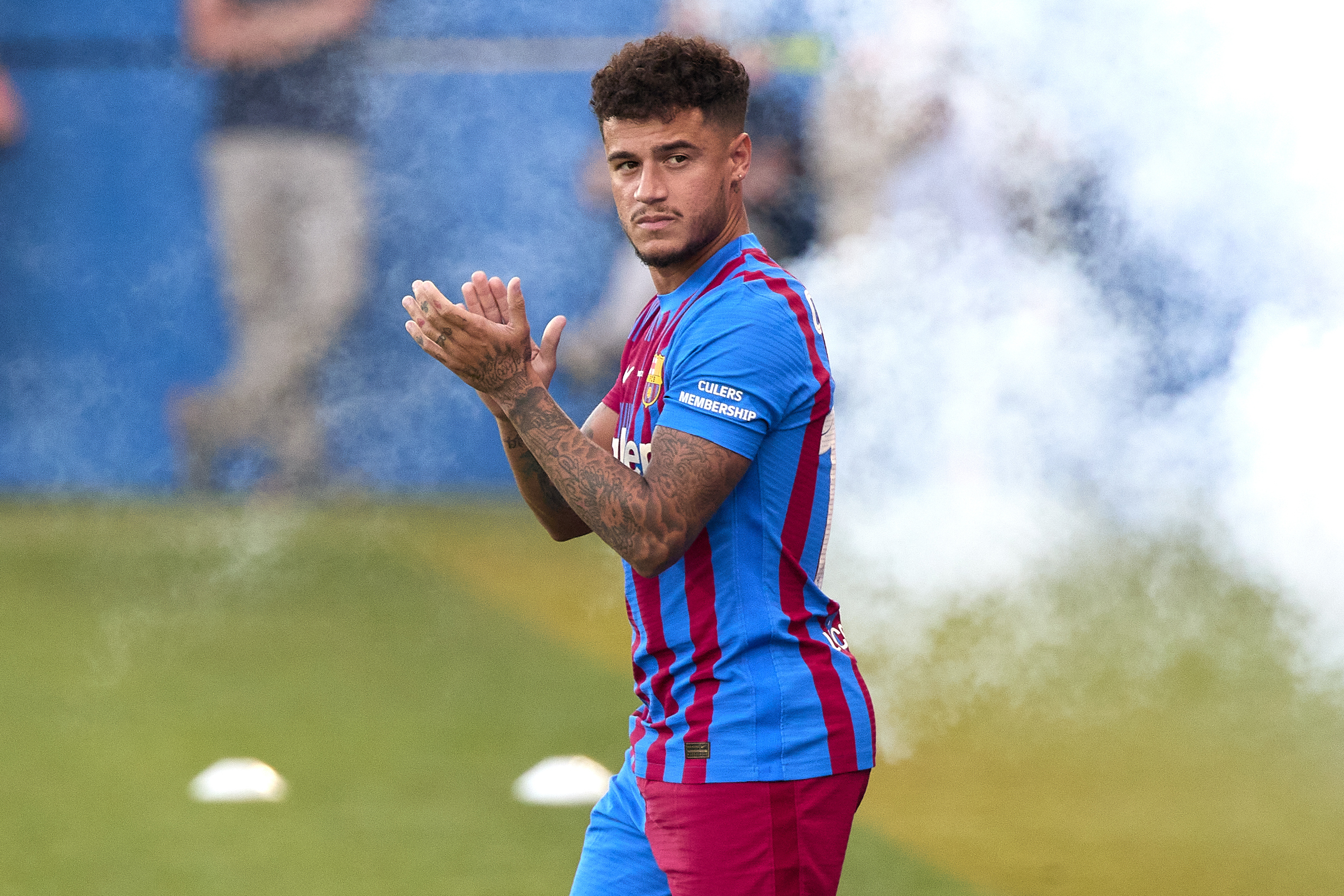 The six-time Ballon d'Or winner, who will pocket £1m-a-week, could not wait to contain his excitement to line up alongside Neymar and Kylian Mbappe to form a 'crazy' front line.

However, the mood in the squad he has left behind at the Nou Camp is feeling very differently after his exit.

The Athletic claims a source with links to Barca's first-team told them: “There are a lot of angry people, and they are angry for different reasons.

Coutinho is just one example of a big-money signing made by Barcelona over recent years that was handed a hefty contract but has failed to make an impact.

FREE BETS BONUS: GET £180 IN FREE BETS FOR CHELSEA vs VILLARREAL

And even though the majority were brought in under the club’s former board – it is those who will be out on the pitch feeling the heat.

Both Antoine Griezmann and Samuel Umtiti were jeered by their supporters in Sunday's Joan Gamper trophy victory over Juventus.

Umtiti, who did not celebrate with the rest of the side afterwards, posted a cryptic message on social media instead which is believed to have been aimed at fans.

Meanwhile, Pjanic looks like he will escape by returning to Juve as president Joan Laporta still attempts to balance the books.

Danish international Martin Braithwaite is available for transfer – but he and others were given large salaries due to Messi’s mega contract and they are finding buyers difficult.

The report also states the LaLiga outfit are also considering offloading some of their better performers such as Pedri and Frenkie de Jong in order to slash their wage bill.

Laporta’s status has also been undermined after losing their greatest-ever player while new arrival Sergio Aguero has also been left in limbo.

The source added: “It does not make sense now for Aguero to be there.

“He was a good tactical signing to make if Messi was always going to stay.

“Now he looks in a strange situation, and he is injured, and he is going to feel very lonely in the locker room now.”