The Blaugrana are desperate to part ways with the French forward, who is believed to be earning £300,000-a-week at the Nou Camp. 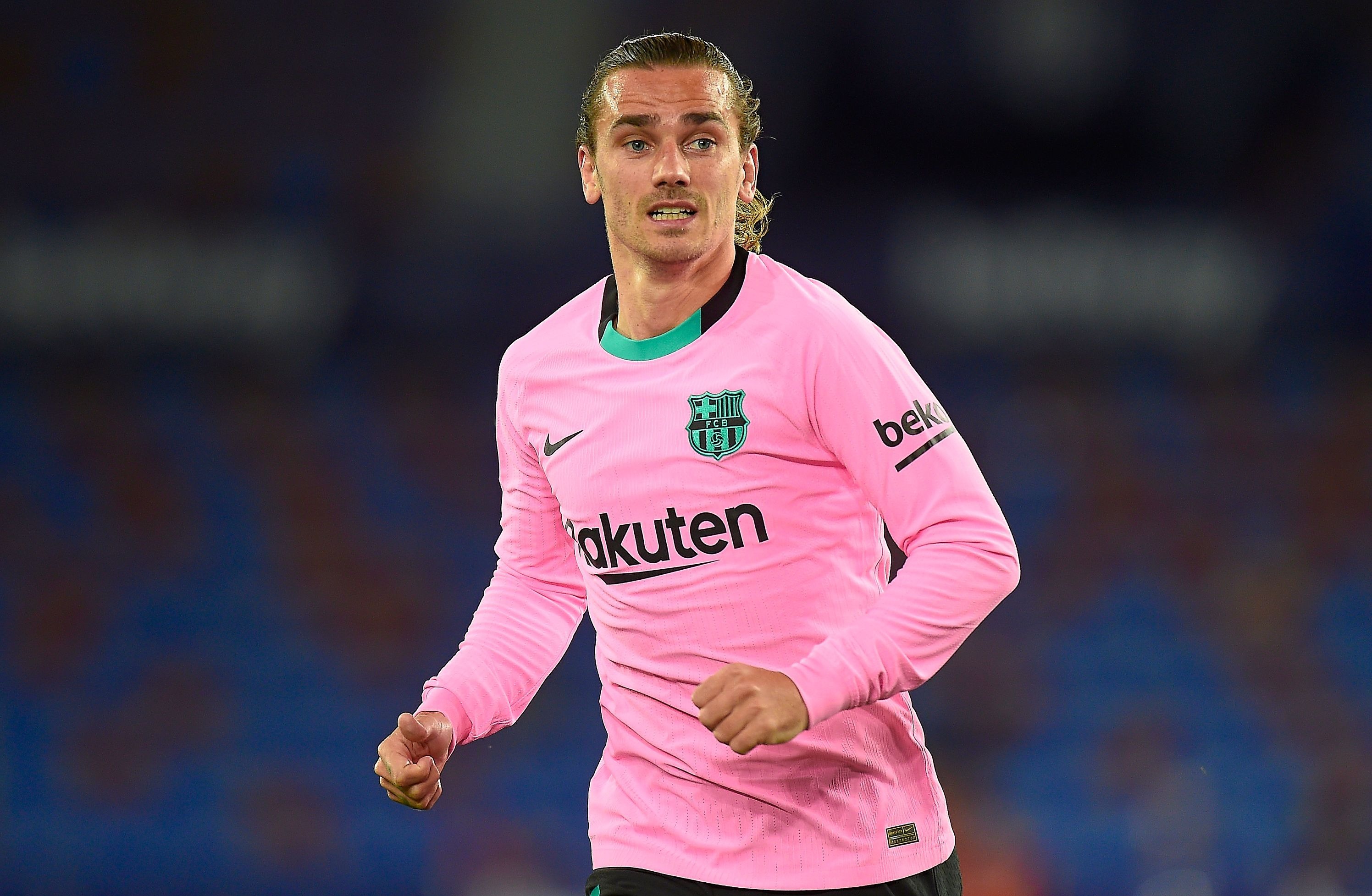 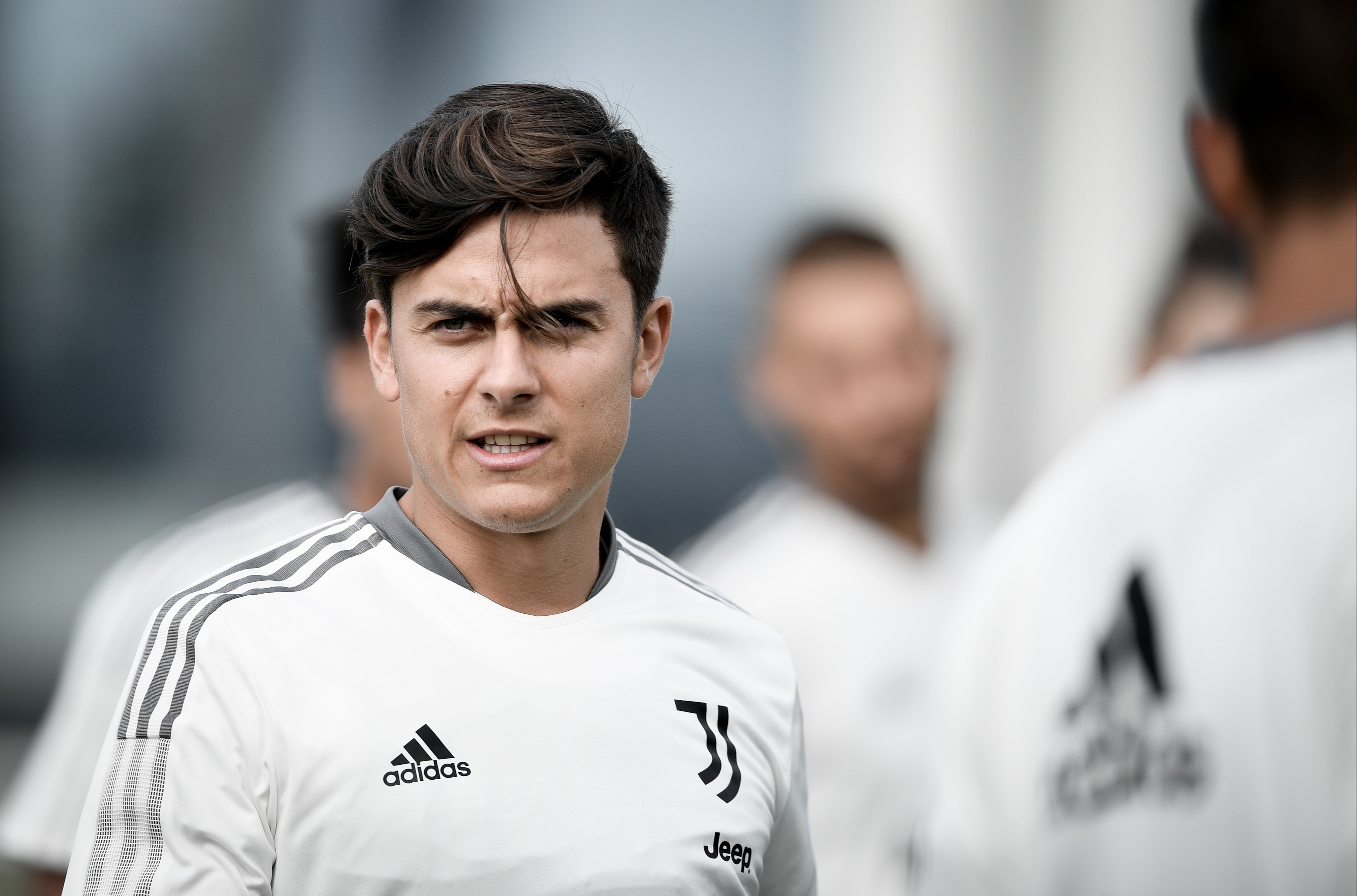 Ronald Koeman's side are keen to get the 2018 World Cup winner, 30, off their wage bill in order to afford Lionel Messi's new contract.

Barca have already asked Gerard Pique, Jordi Alba, Sergi Roberto, and Sergio Busquets to lower their salary to help free up cash to give the Argentine maestro.

Griezmann had been linked with a return to Atletico Madrid just two years after departing the Wanda Metropolitano with Saul Niguez heading the opposite way.

However that deal appears to have stalled, with the LaLiga giants now claimed to be targeting Messi's compatriot.

According to L'Equipe, Barcelona have contacted the Old Lady about whether they would be interested in a swap deal involving Griezmann and Dybala.

Dybala has found himself out of favour in Turin having started just 14 times in Serie A during the 2020-21 campaign.

He registered just five goals in all competitions from his 26 outings – his lowest tally since the 2013-14 season during his time in Serie B with Palermo.

And with the 27-year-old having just a year left on his deal at the Allianz Stadium, Massimiliano Allegri could be prepared to let him depart.

Dybala has also been linked with a potential switch to Manchester United this summer.

It has been reported that he could be used in a swap deal for Paul Pogba, who is tied down at Old Trafford until 2022.

The Red Devils are keen to extend the Frenchman's stay at the Theatre of Dreams, but are wary of losing him for nothing should he decide to run his contract down.