REAL MADRID slipped 16 points adrift of Barcelona in the La Liga standings at the weekend following their 2-2 draw with Celta Vigo.

Barca meanwhile thumped Levante 3-0 at the Nou Camp, with Los Blancos star Marcelo calling his side "sad and f***ing sunk" in their race to win the title. 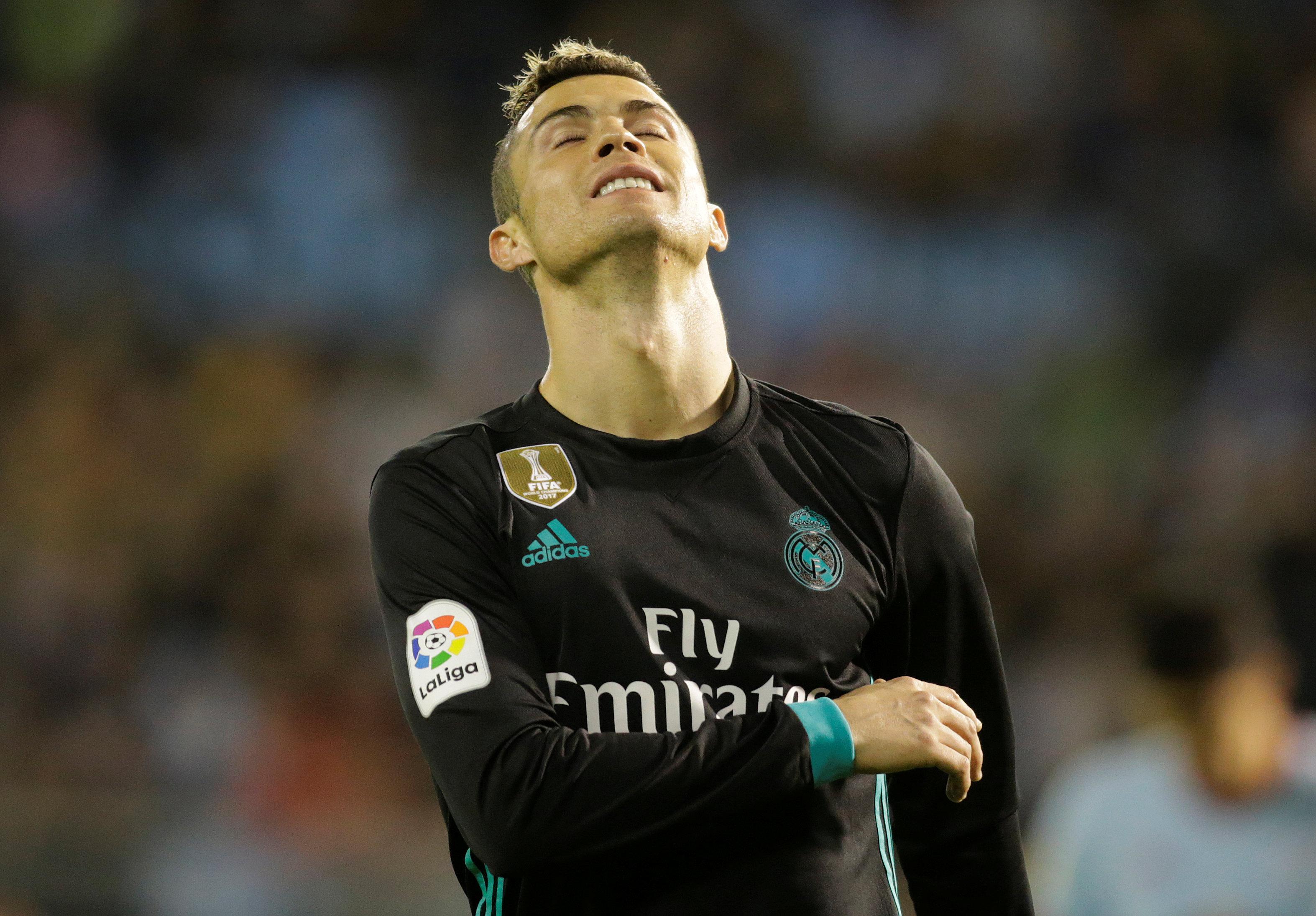 We take a look at how things are standing in the Premier League, La Liga, Serie A, Bundesliga and Ligue 1 at the halfway stage of the 2017-18 season. 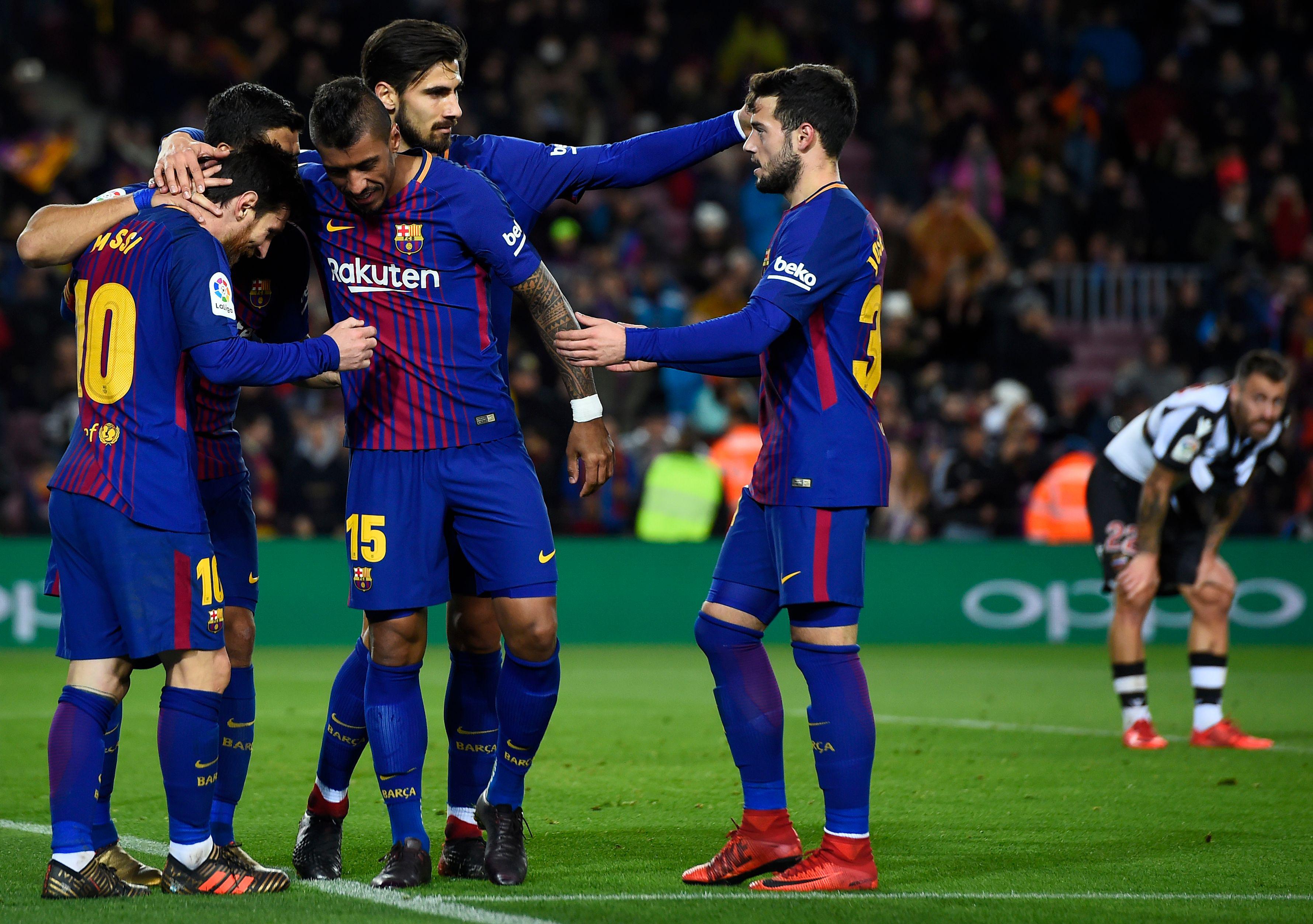 BARCELONA appear to be storming to yet another Spanish top-flight title, opening up a massive lead over biggest rivals Real.

With the Galacticos down in fourth, it now seems one of Atletico Madrid and Valencia are the biggest challengers. 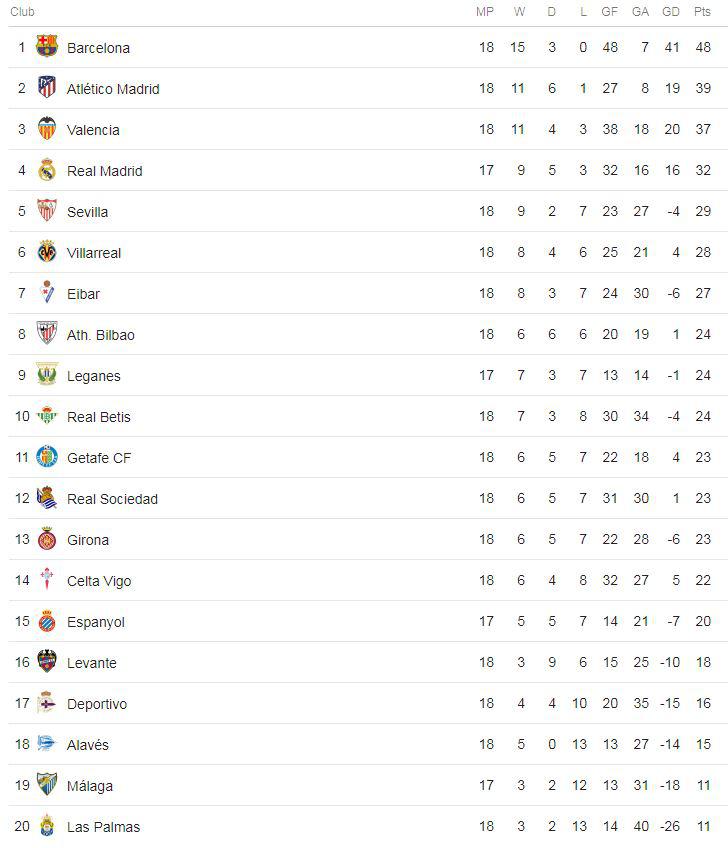 Fellow big clubs, Sevilla and Villarreal, seem to be well out of contention – on 29 and 28 points respectively.

At the other end of the table, Las Palmas and Malaga are in real trouble, with just 11 points from their 18 games.

Alaves are the third and final team in the relegation standings at present, a point behind Deportivo La Coruna. 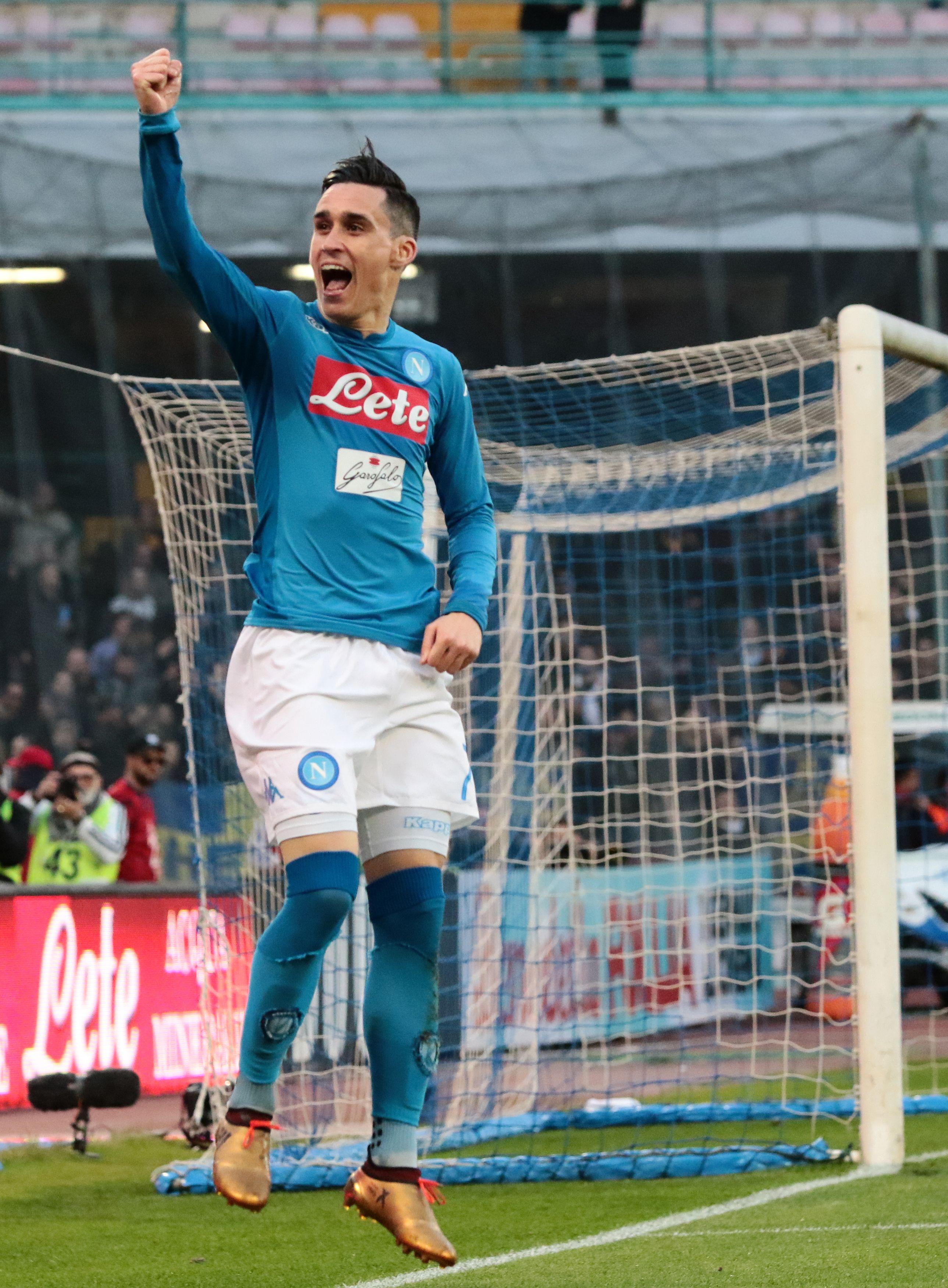 EASILY the tightest race for the league title comes from Italy's Serie A.

Juventus, who've won the Scudetto six years in a row now, trail Napoli by a single point at the top of the table.

As things stand, it's a two-horse race for the Italian league crown, with Inter Milan in third on 42 points – eight behind second-placed Juve. 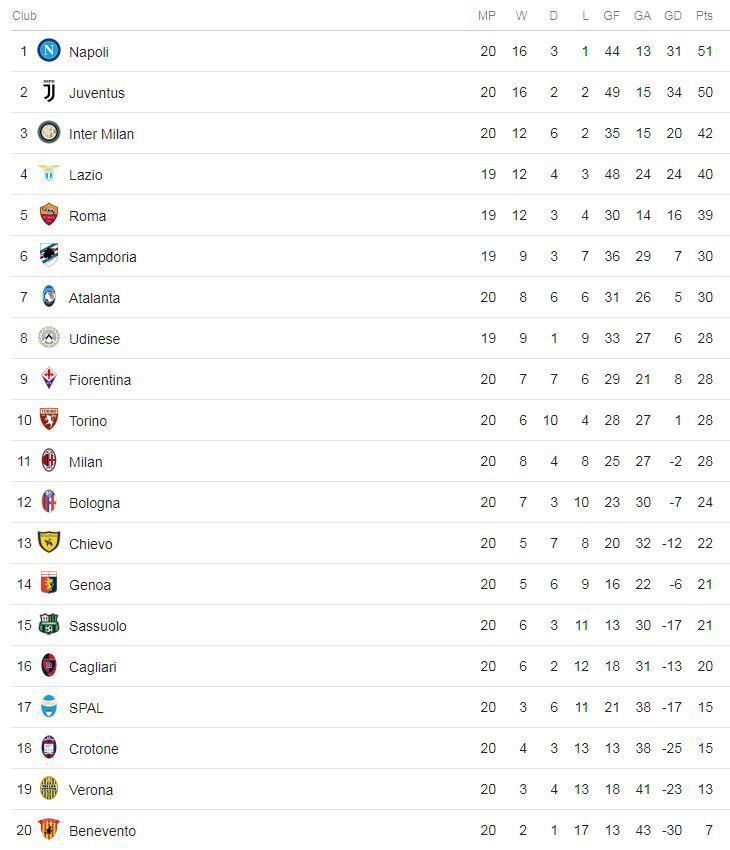