BARCELONA star Clement Lenglet has denied a tense relationship between Lionel Messi and Antoine Griezmann saying “dialogue comes little by little” but that "you can talk about a lot of things with Messi”.

Rumours have been rife of the five-time Ballon d'Or winner having an icy attitude towards the summer signing from Atletico Madrid – having wanted his friend Neymar to be re-signed. 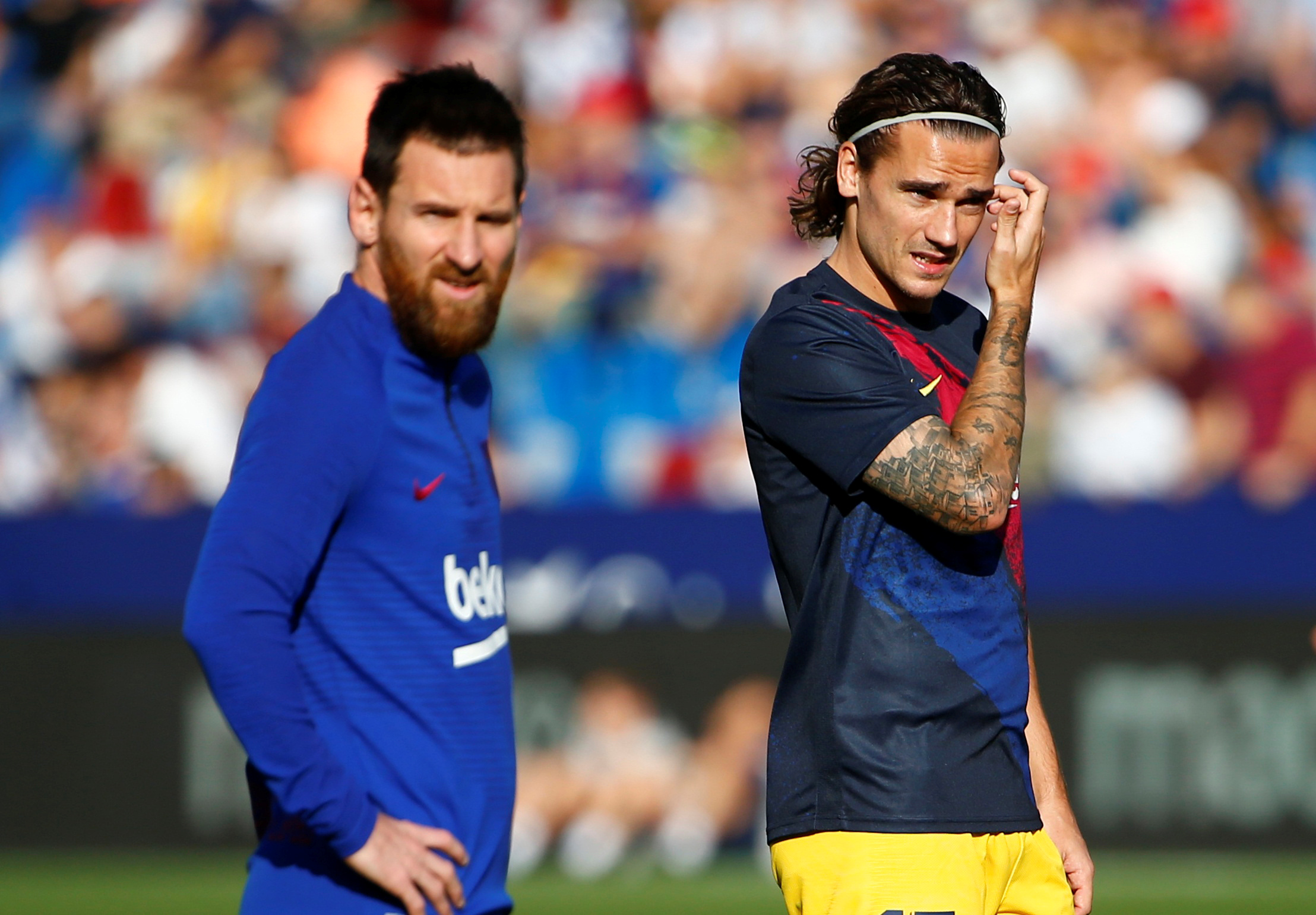 Lenglet was speaking to local media as he prepared for yesterday's 2-1 win over Moldova with France.

When asked about a potential rift between Messi and international team-mate Griezmann, 28, after the two have been said to have a lack of chemistry on the pitch Lenglet said: “The same thing that happened to me is happening to Antoine. Dialogue comes little by little.

“Messi has a strong nucleus around him, he gets on very well with Luis Suarez, but he is very open and contact will come with time.

“You can talk about a lot of things with Messi, not just football, he helps us every day.”

As for Messi’s role in the changing room, Lenglet revealed: “When we arrive at Barcelona, he notices the things that you do but he is not the type of guy to give us orders or reprimand us."

Lenglet then spoke about the difficulties that players can have at Barcelona: “It is not easy to earn your place in a club like Barca because there are a lot of players that have as much experience as you. 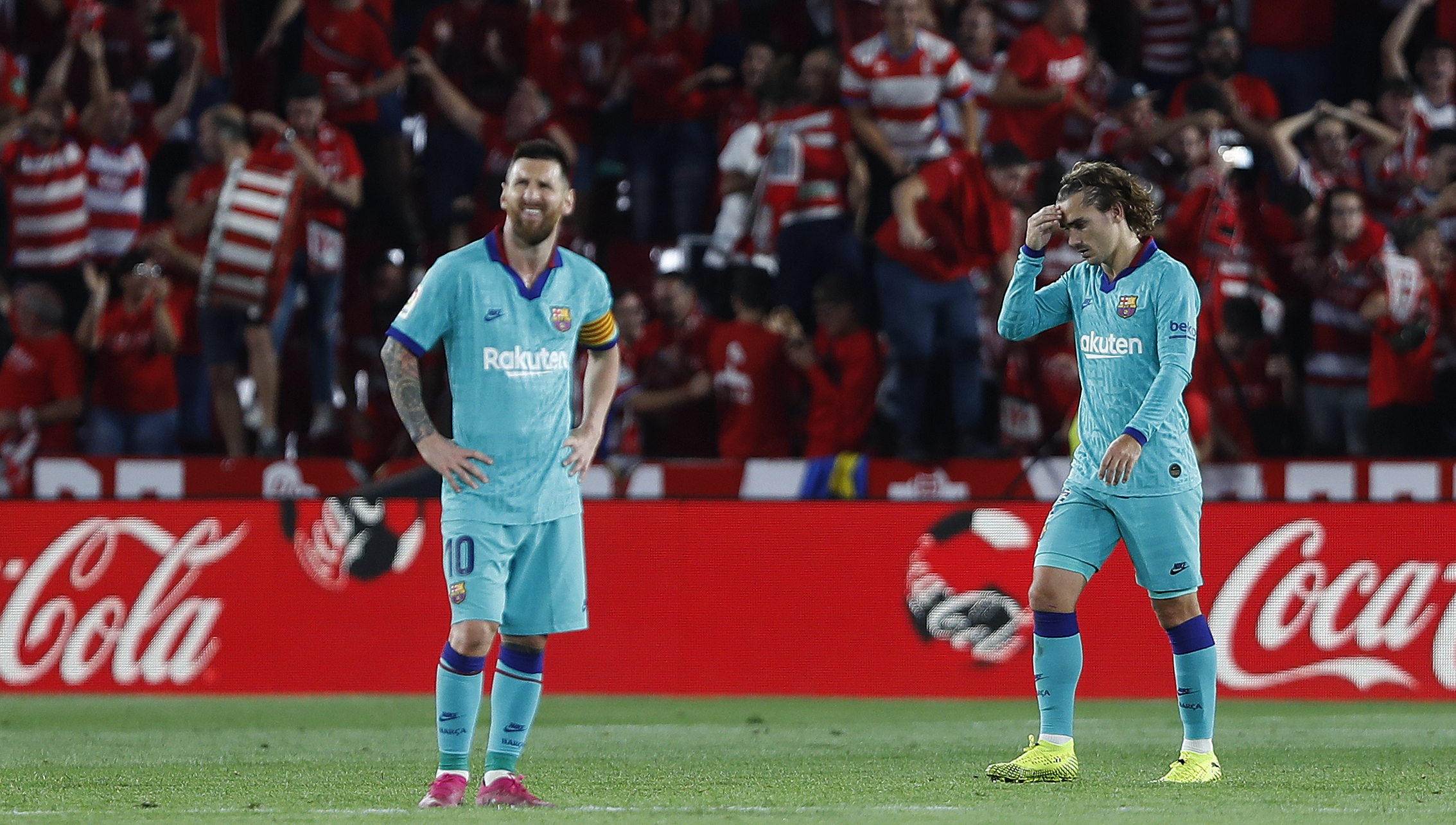 “Barca has a very particular style of play which Antoine is not accustomed to. He needs time to adapt to feel his best on the pitch.”

Fans have long believed that Messi does not trust Griezmann on the pitch, with videos surfacing of the Argentine megastar ignoring his team-mate, in favour of shooting himself.

And even Griezmann himself has admitted that the pair are not close.

Lenglet signed for Barcelona in the summer of 2018 and has made 59 appearances for the club.

He made his debut for world champions France this year, making five appearances for his country.