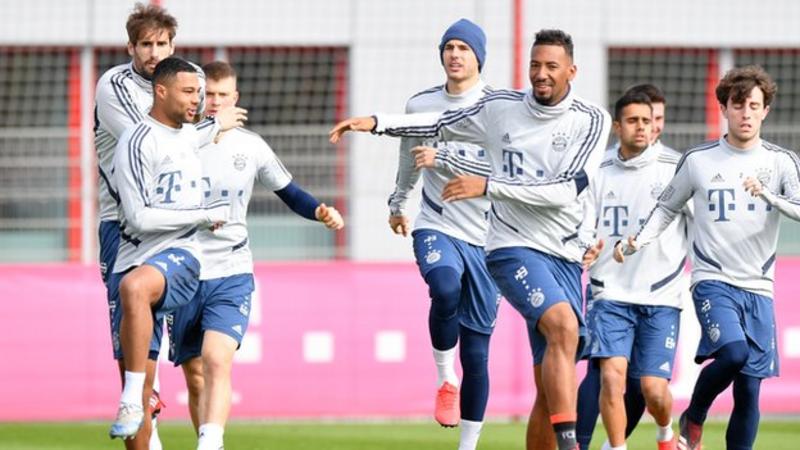 Bayern Munich’s players and directors have agreed to take a temporary 20% pay cut.

The German giants said the move was to help the other employees at the club financially during the current coronavirus crisis.

Last week, Borussia Monchengladbach’s players were the first in the country to offer to forgo wages.

There has been no Bundesliga action since 8 March as the coronavirus outbreak hit sport across the world.

Team-mates Leon Goretzka and Joshua Kimmich also set up a fund called We Kick Corona to combat the pandemic and contributed one million euros between them.

On Wednesday, German authorities announced there had been 31,554 cases of coronavirus in the country and 149 deaths.