The Bundesliga champions are in the market for a new centre-forward after allowing Robert Lewandowski to join Barcelona for £42.5million. 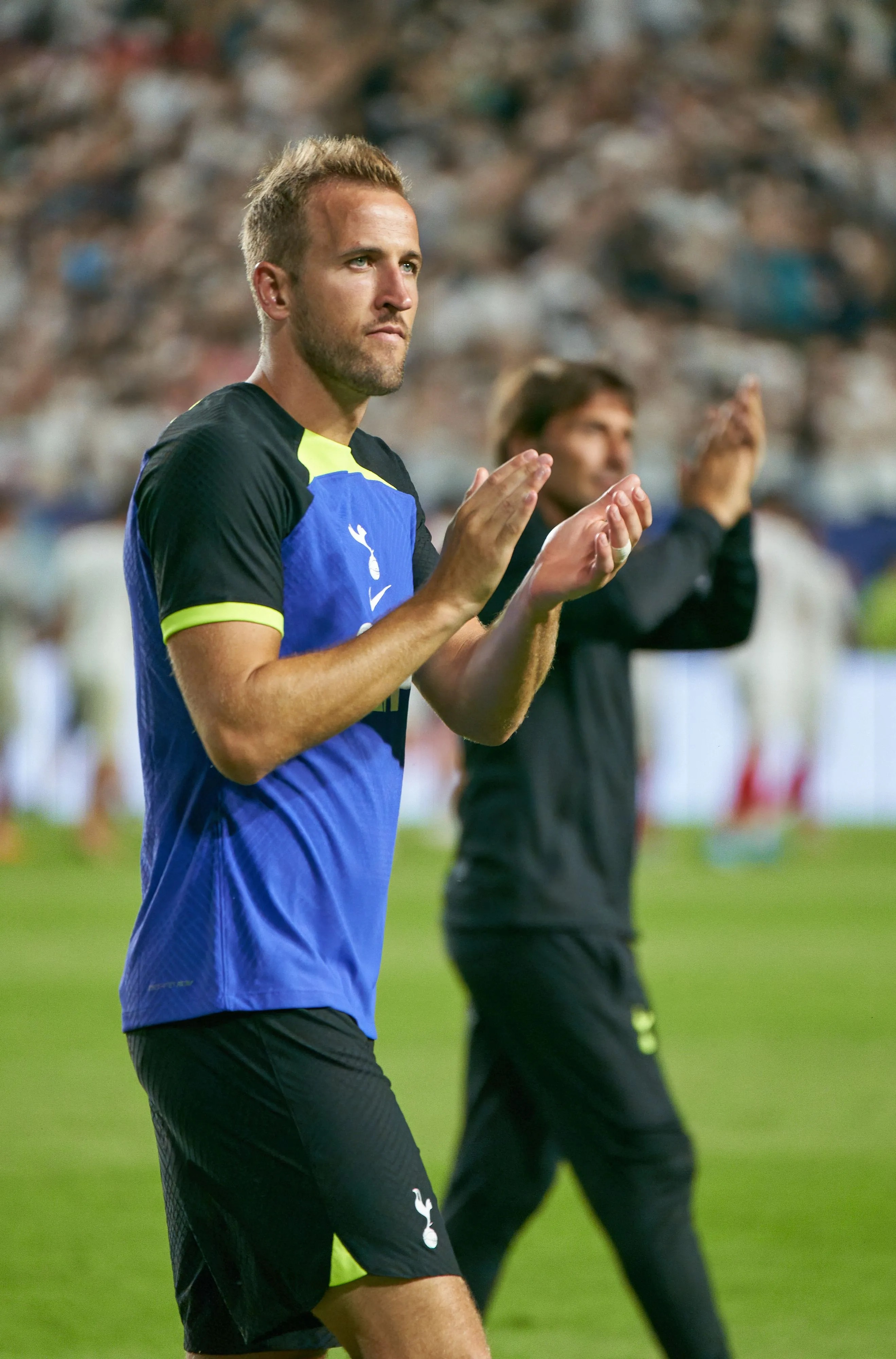 We reported this week how the German powerhouse had identified England skipper Kane as their preferred replacement for the Poland superstar.

And Bayern chief Oliver Kahn confirmed that the 28-year-old IS on their hitlist.

He said “He is under contract with Tottenham.

"Sure, an absolute top striker, but that's all a dream of the future.

"Now we have to look at getting the squad together for the current season. So let's see what else happens.”

Now Bild claims that talks have taken place between them and Kane's camp – but the response has been a firm “no” regarding any potential summer deal.

Kane has just one year left on his deal at Spurs after this season but he all-but confirmed in June that he will snub a transfer away after helping Antonio Conte's side secure Champions League football.

The former Leicester loanee got on the score sheet in Saturday's pre-season draw against Sevilla.

After failing to force through a move, Kane confirmed he was to stay, with the Citizens subsequently turning their attention to Erling Haaland who they landed this summer.

Kane has been vocal in his desire to win trophies, and should Spurs fail to claim silverware next season, he could once again push for an exit.