An investigation is underway following allegations that the agent blackmailed Lewandowski over a fee of £18.1million. 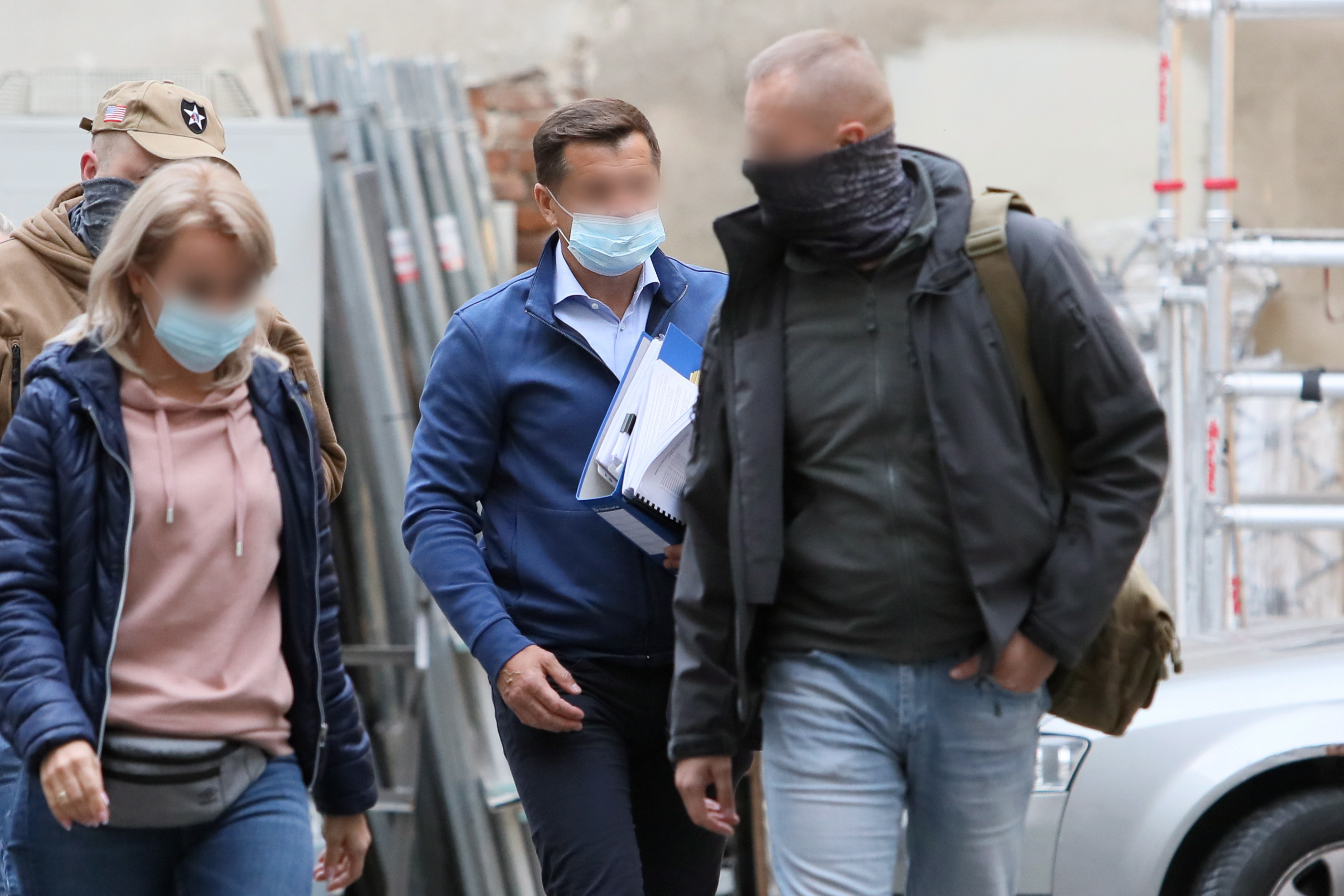 Polish media reported that Kucharski has demanded the huge sum from the Bayern Munich forward.

But Lewandowski, 32, denies owing the former Poland international any money.

As reported by the MailOnline, Warsaw prosecturos' office spokesman Marcin Sadus confirmed an order was in place to detain Kucharski.

It is understood that the 48-year-old's home and offices were searched.

Reports claim the £18.1m in question amounts to the share price of part of a joint company that was formed in 2014.

The intention of the company was to manage Lewandowski's future football contracts, but it has now been closed down.

Before becoming ana gent, Kucharski made his name on the pitch.

He played for Legia Warsaw, Sporting Gijon and FC Aarau before he retired in 2006. 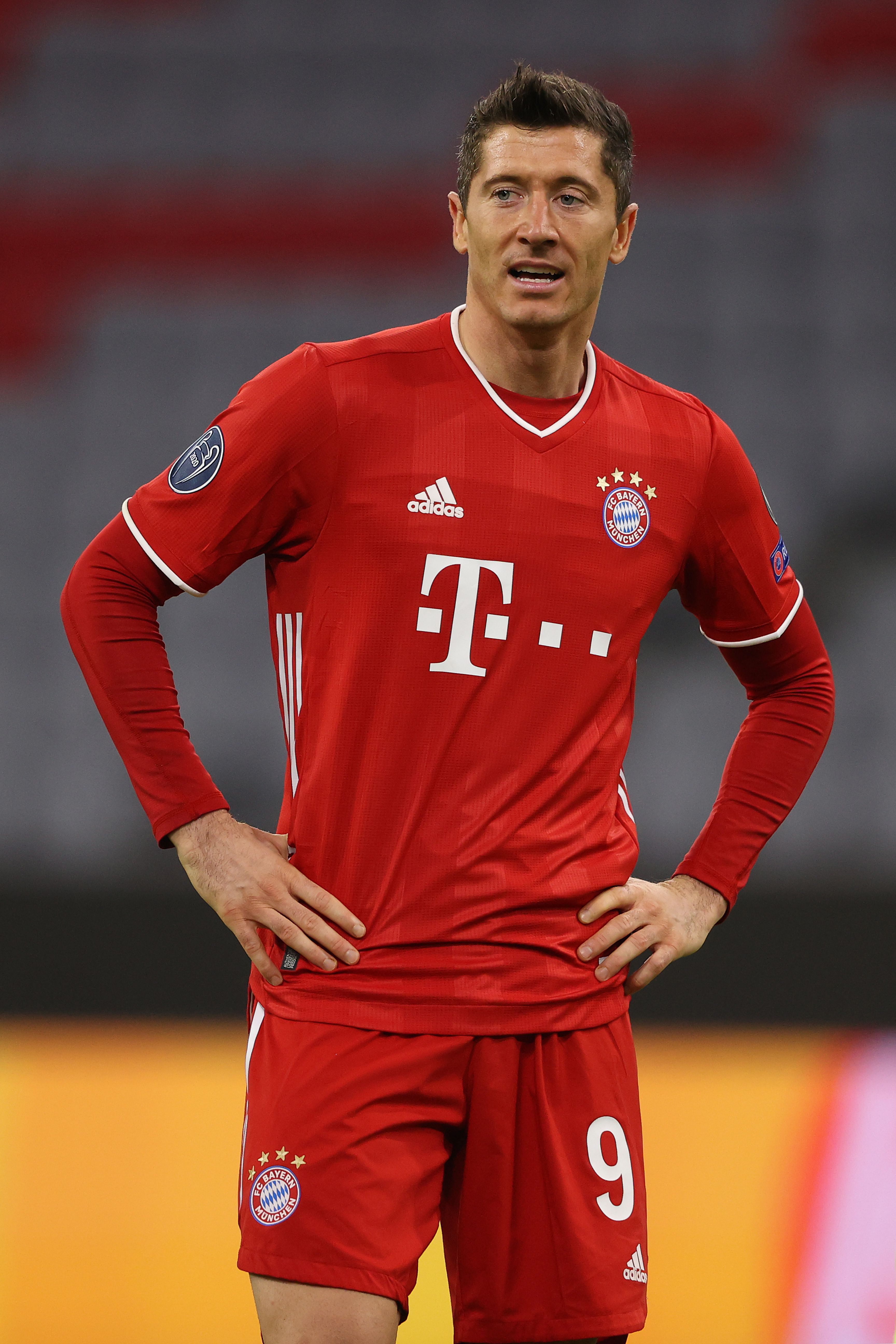 Despite his off-field issues, Lewandowski has continued to impress this season.

He has already scored ten goals this season in just five Bundesliga games.